Portraits Capture the Joy and Suffering of the Ugandan People 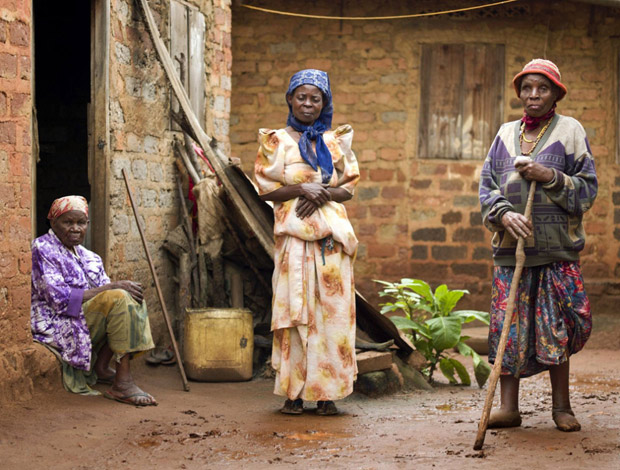 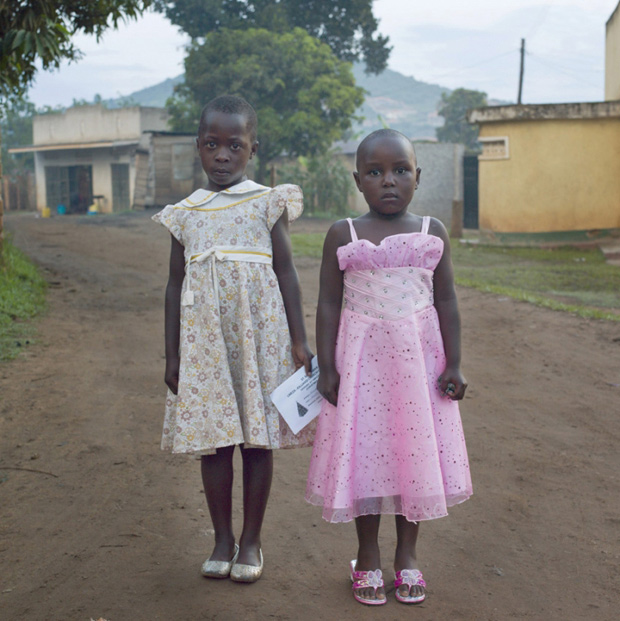 Photographer Gloria Baker Feinstein first arrived in Uganda in 2006 to participate in a photography workshop. She had no intention of returning, but the children, particularly those at St. Mary Kevin Orphanage in Kajjansi, got under her skin. Hoping to maintain a long term relationship with them, she has returned seven times and even established a non-profit, Change the Truth, to assist and provide them with opportunities they otherwise wouldn’t have. Her photo series, simply titled Uganda, began to grow and evolve to include the villagers who live near the orphanage and particularly the grandmothers who help raise the children. To this community, she is known as “Mama Gloria,” and through photography she seeks to share the stories and struggles of Ugandan people.

Uganda can be a dark and gritty place, as Gloria has learned. Years of civil war and HIV/AIDS have left 2.5 million orphans here. There is something sorrowful in the air and in the eyes of the orphaned children. Still, there is much life here, in the streets, in the echos of music, and in the friendly faces of perfect strangers. The courage, dignity and beauty of the children who have suffered unimaginable loss became Feinstein’s inspiration behind her work. The juxtaposing forces of both pain, joy and defeat is evident in her images. 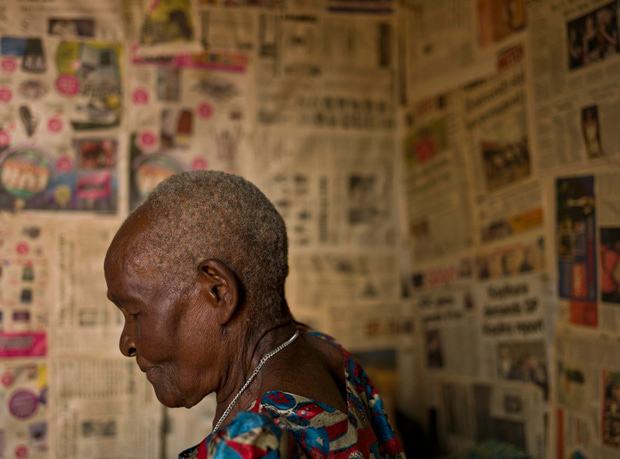 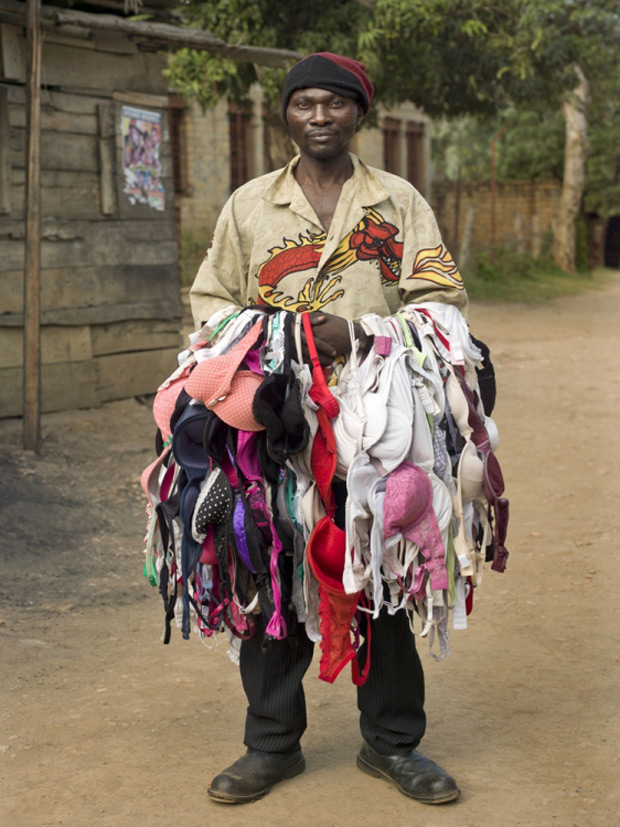 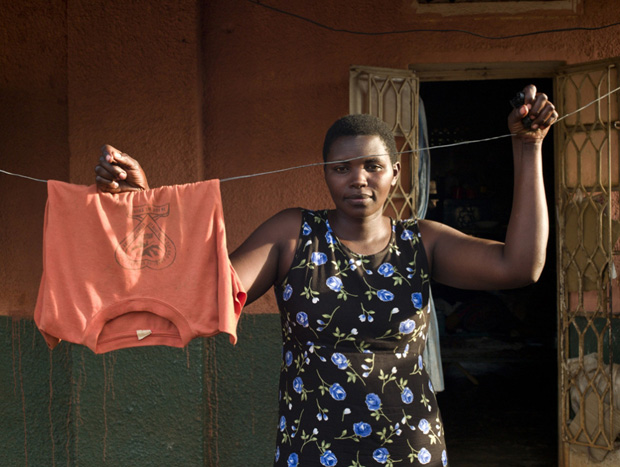 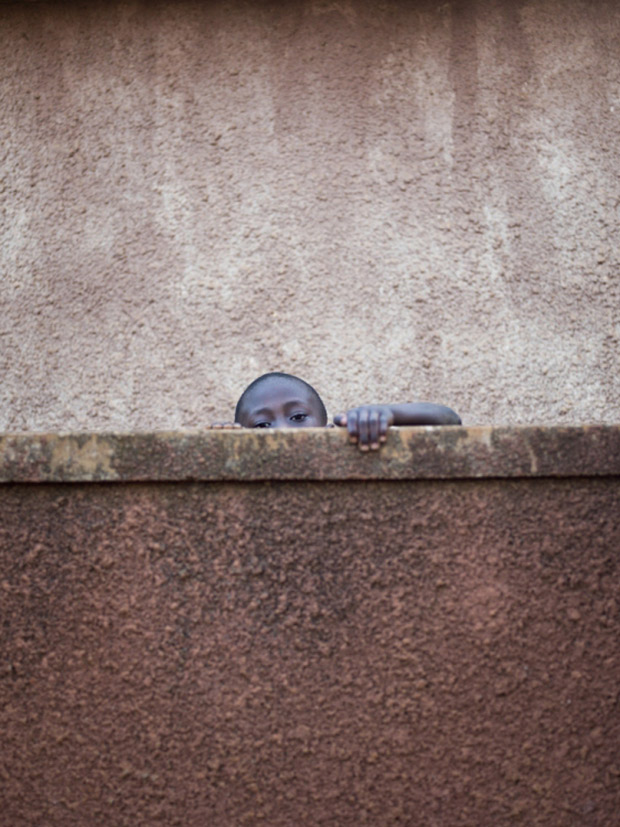 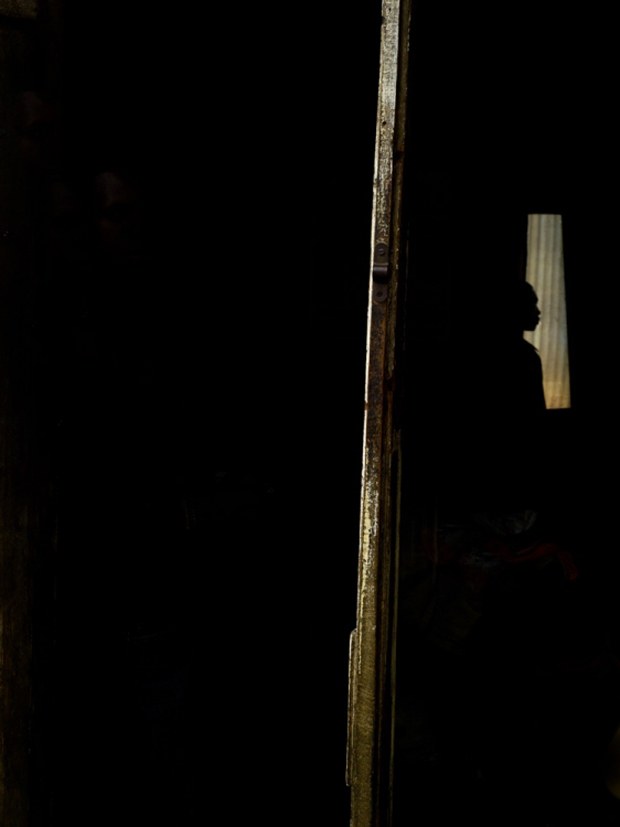 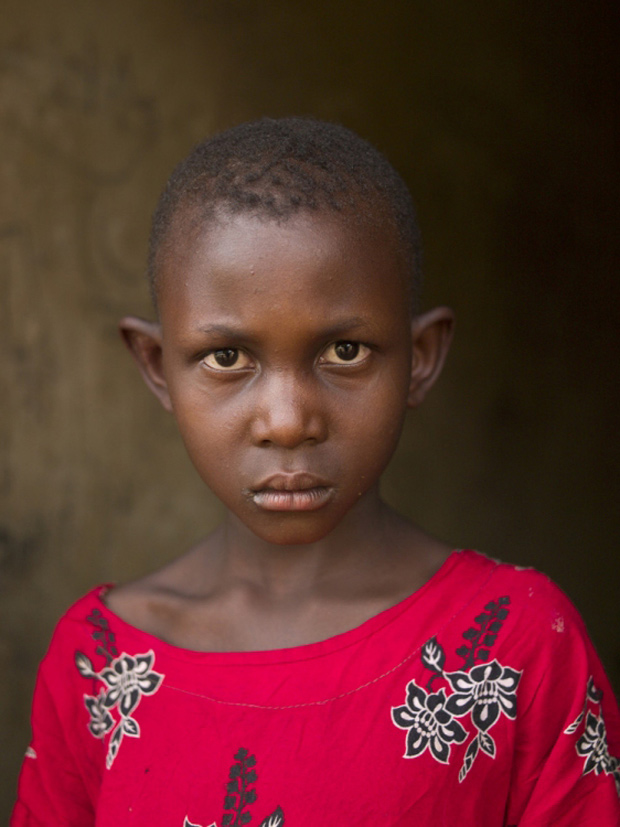 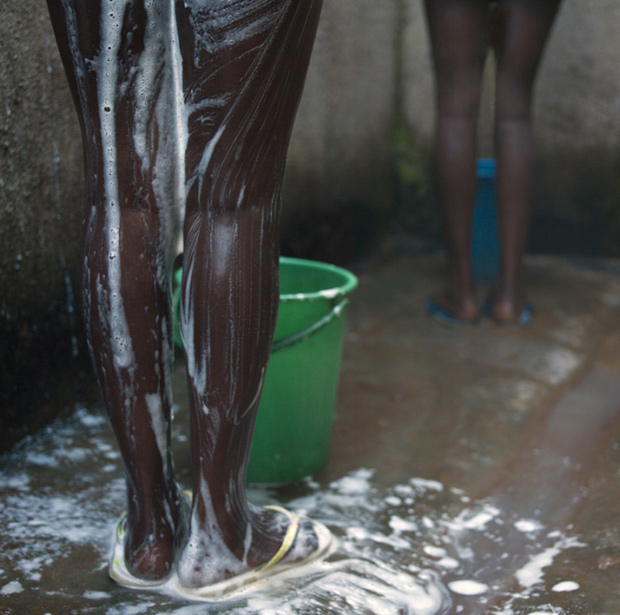 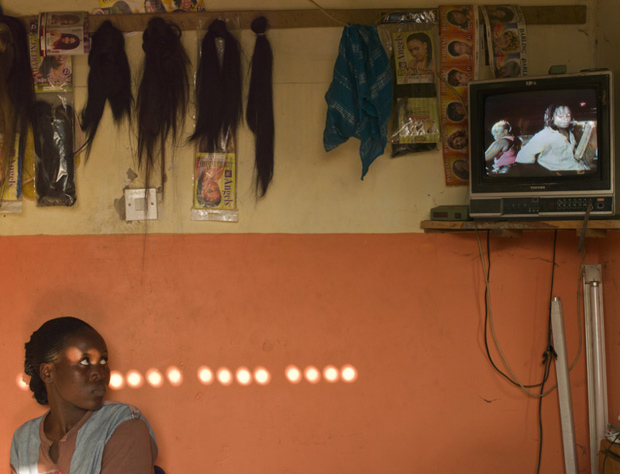