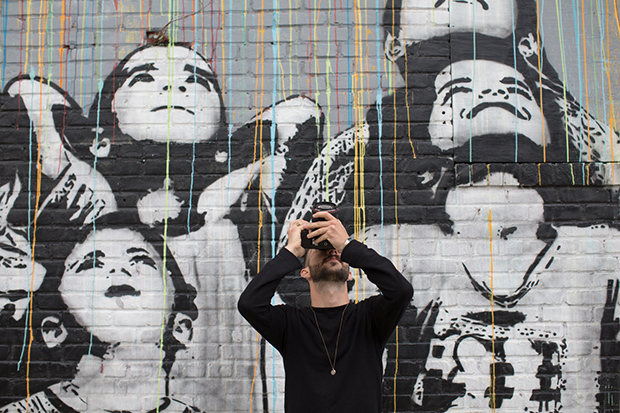 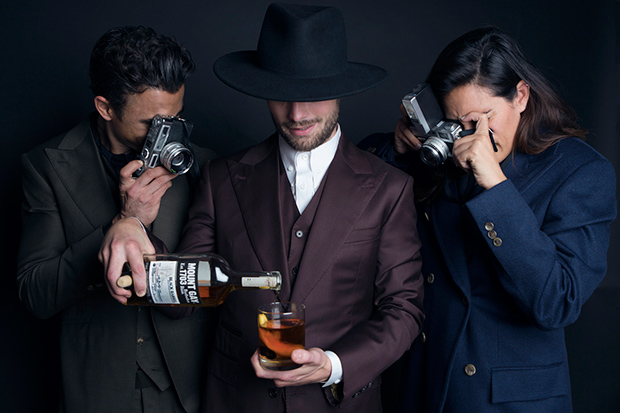 In our fast-paced modern world, it can be tough to get in touch with our roots and to remember the stories that make us who we are. That’s why Mount Gay has paired up with New York City-based photographer Ernesto Roman as part of Original Spirits, a campaign that showcases the work of artists who have perfected their process while staying true to the core values of craft, history, and storytelling.

With over 300 years of expertise under its belt, Mount Gay honors its rich heritage, using the knowledge of generations of distillers to create sophisticated flavor profiles that tell stories all their own. In a culture of mass-production, Mount Gay goes against the grain, steadfastly maintaining their commitment to the centuries’ long history of Barbados rum and supporting excellence in handcrafted liquor.

It’s this dedication to originality that makes Mount Gay the perfect fit for Ernesto Roman. In keeping with Mount Gay’s commitment to fine craftsmanship, Roman hones in on rare and precious moments throughout the Big Apple, photographing scenes that tell of the city’s rich cultural legacy. Whether he’s shooting a portrait or an architectural icon, Roman remains true to the time-honored tenets of his art while expressing his individual point of view, one that was formed in part by his early experience as a painter.

While shooting for Mount Gay, Roman was reminded of the significance of good friends, family, and most of all, stories that are worth sharing. Says the artist, “It’s about celebrating life.”