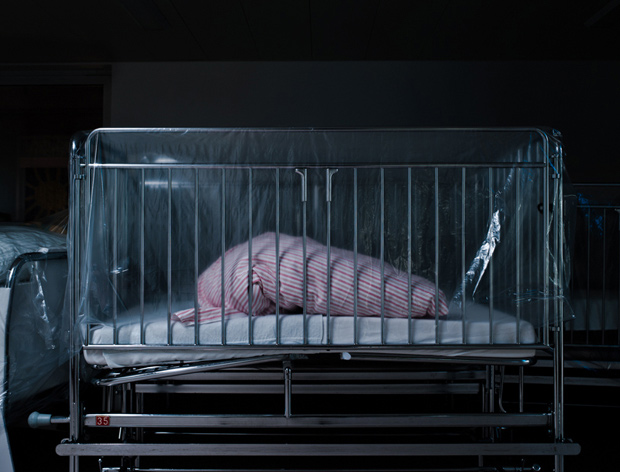 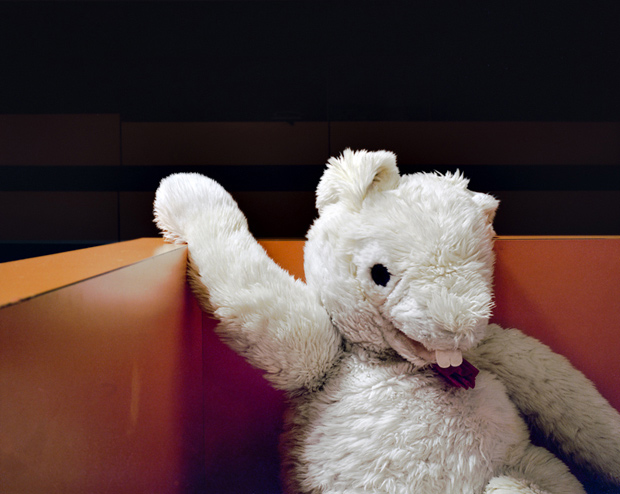 In 2010, photographer Diego Saldiva received news he was going to be a father. The joyous anticipation soon faded into fear and anxiety as his child was born only seven months in to his wife’s pregnancy. To make matters worse, a rare disease was subsequently diagnosed in the tiny, two pound infant. Chemotherapy and a bone marrow transplant were to follow, there was much waiting involved. Break of Day is a father’s response to this precarious time in his family’s life. The title of the series is a reference to the time between the ‘darkness’ and the moment the day breaks, moments spent waiting in uncertainty.

The images are a reflection on the dark, tension stricken time of anticipation in sterile hospital beds and underground operating rooms. Saldvia had his camera by his side throughout, and used the process of taking pictures as a coping mechanism and a way to make sense of what was going on. There were contradictory feelings; being a father for the first time, yet not being able to hold your child, and instead seeing his son isolated from the world he was supposed to offer. Saldiva was pushed to create, perhaps as a means to control a situation he had no handle on.

Perhaps the darkest and most compelling image from the series shows a rigid metal crib, clearly of a medical facility. The bed is made and there is a blanket awaiting a baby, but there isn’t one. The image is a perfect metaphor for the photographers anxiety and fear for his premature child. In other images we see a stuffed bear, perhaps a gift to the new baby boy; Saldvia’s wife post C-section, with fresh scars across her abdomen; and the tiny infant attached to medical equipment.

Today, Saldvia’s son is healed from his illness, but still making regular visits to the hospital due to his prematurity. 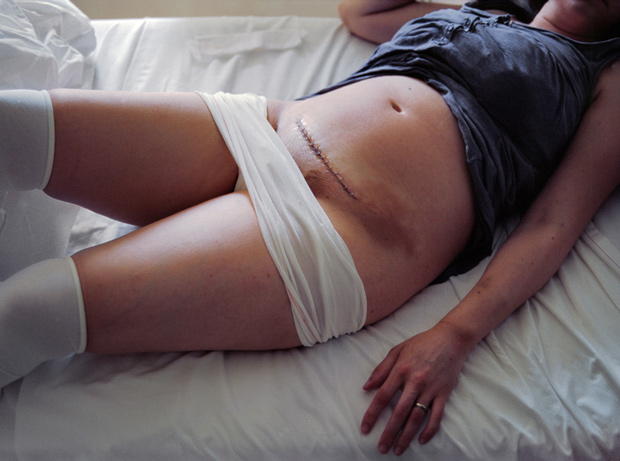 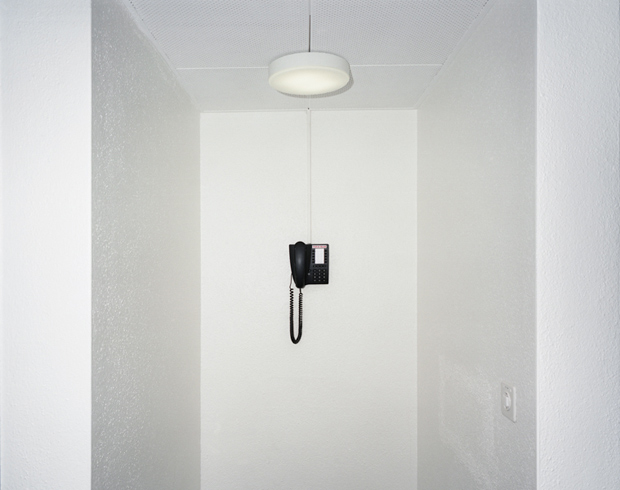 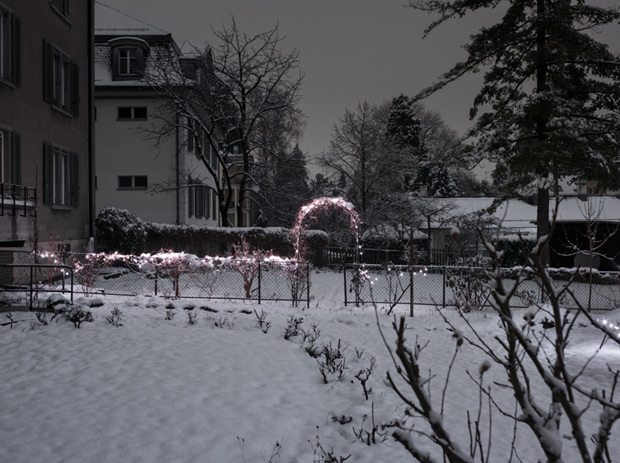 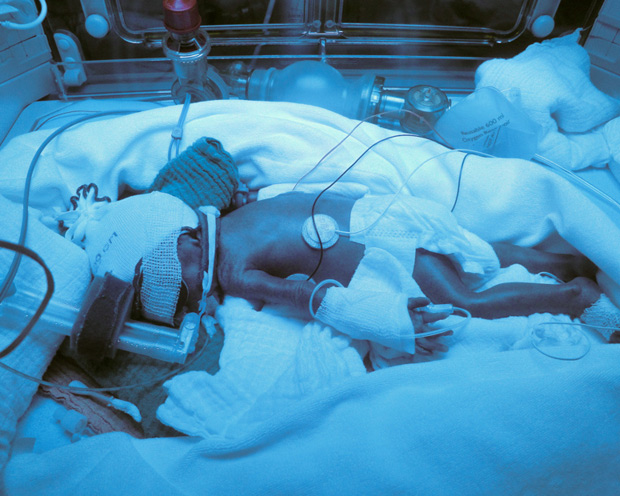 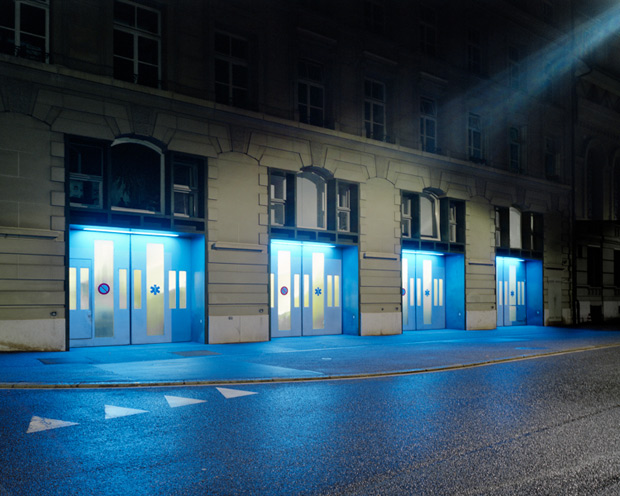 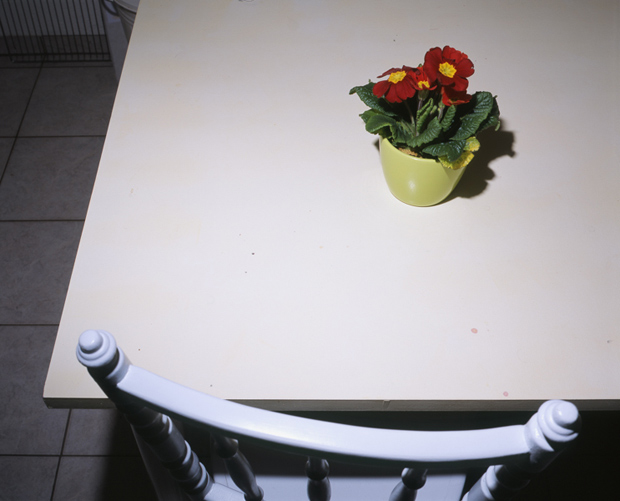 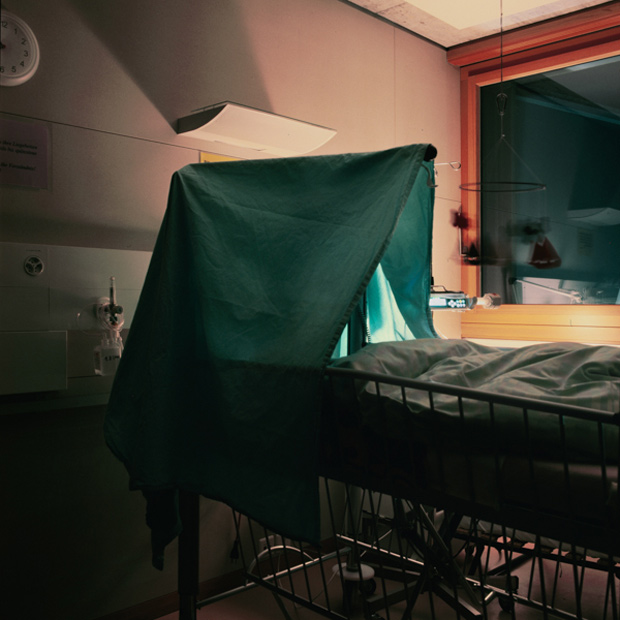 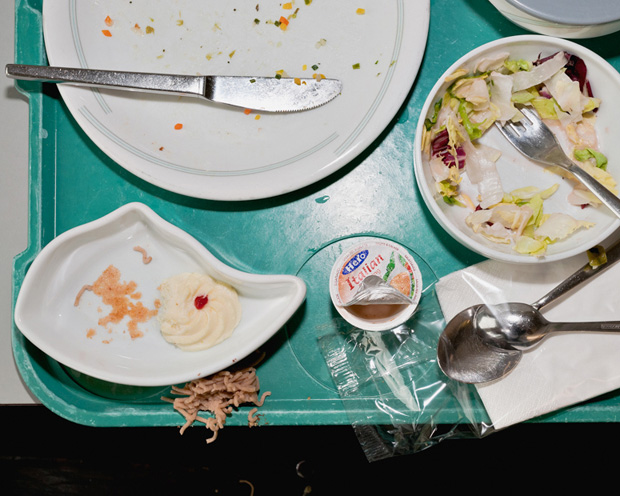 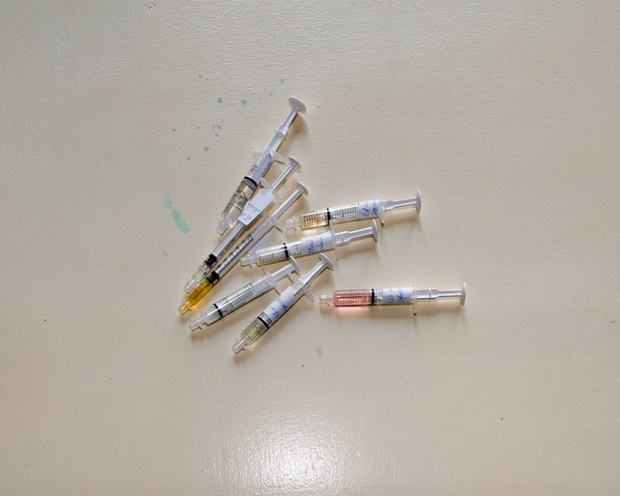 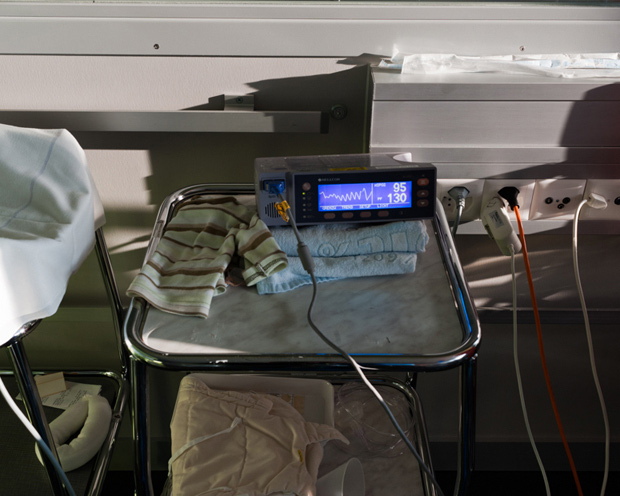 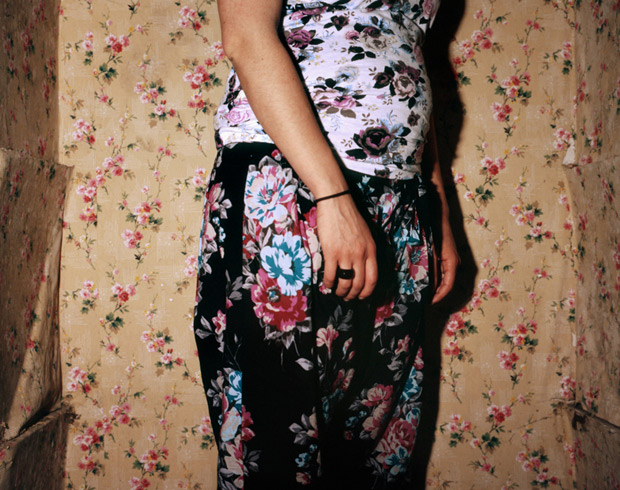 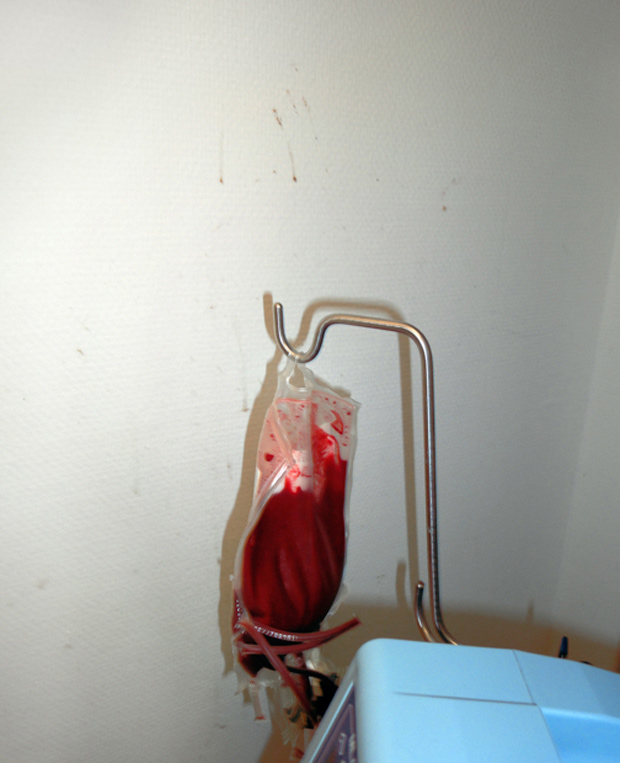 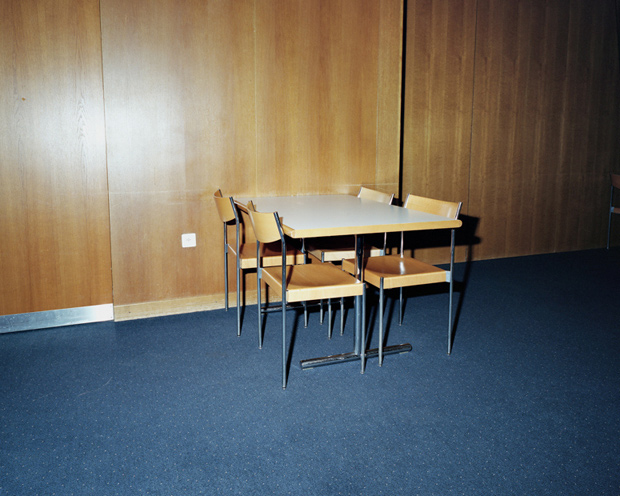 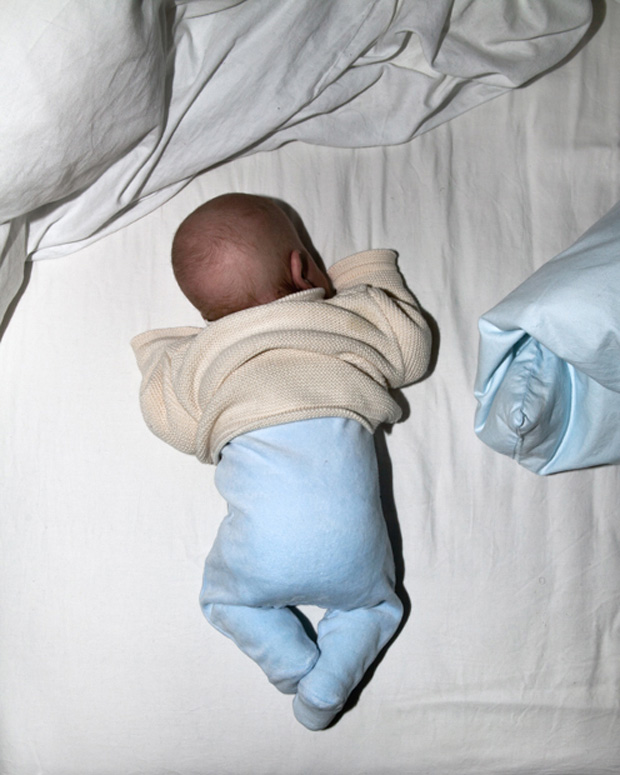