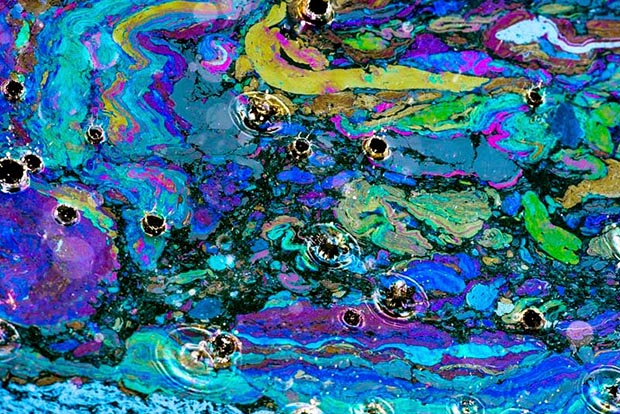 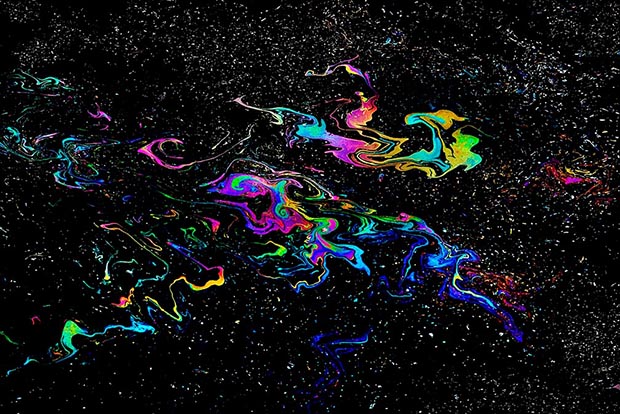 Thought of as peaceful waterways that flow through quaint towns and bustling cities, canals are often romanticized. The Gowanus Canal, which runs through Brooklyn, New York, is neither peaceful nor picture-esque. Bustling maritime and commercial shipping activity led to the development of factories along its banks. Eventually, years of pollution, storm water runoff, and sewer overflows have earned the canal the title of “one of the nation’s most polluted bodies of water.”

Several years ago Brooklyn native Steven Hirsch began to see the canal in a new light. Searching the surface of the water, he discovered a different kind of picture-esque canal. Wearing a mask to protect himself from the fumes, Hirsch creates a disorienting view of what is at once toxic and seductive. Hirsch’s psychedelic abstractions find beauty in an otherwise ugly environment. He compresses the depth of the canal into flat, two-dimensional palates of color. The complexity of colors, shapes, and textures on the water’s surface take on a galactic-like appearance, offering what might be a glimpse into another universe. In reality, these vivid palates are found in our own backyard.

Gowanus: Off the Water’s Surface is currently on view at Lilac Gallery in New York. 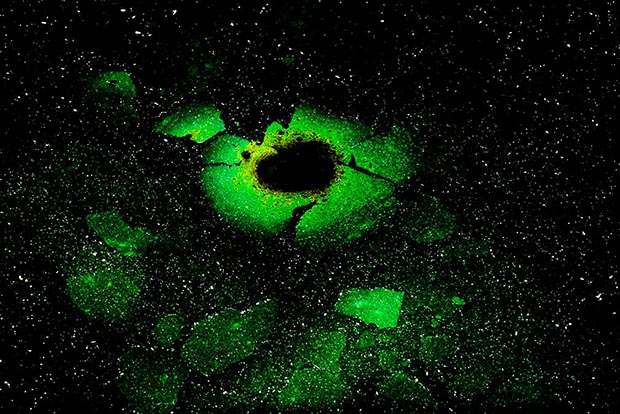 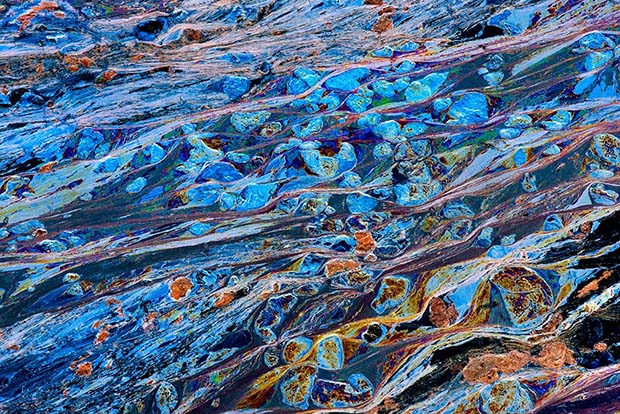 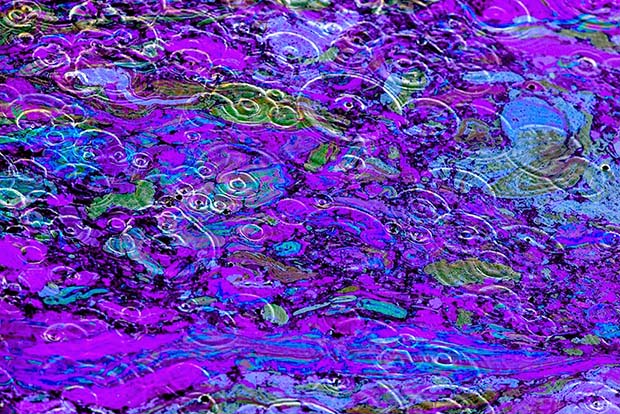 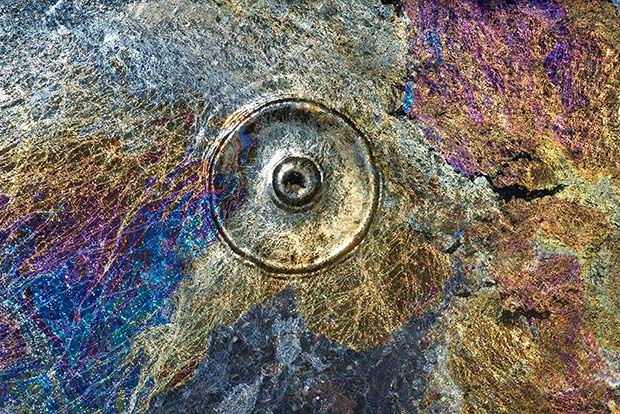 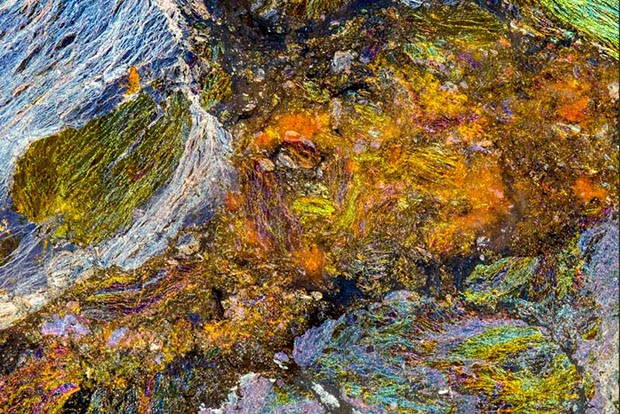 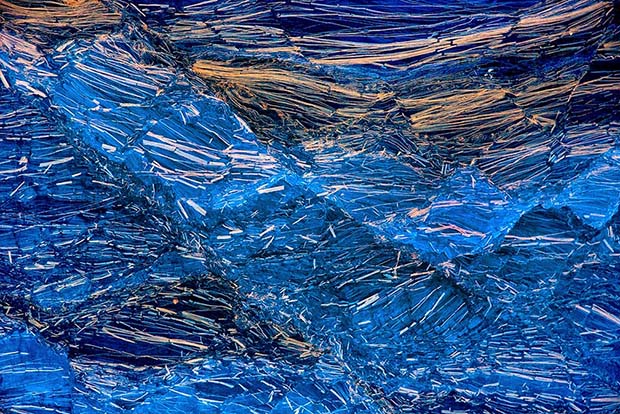 All images are © Steven Hirsch