The Beauty and Majesty of Myanmar Photographed by Matt Dutile 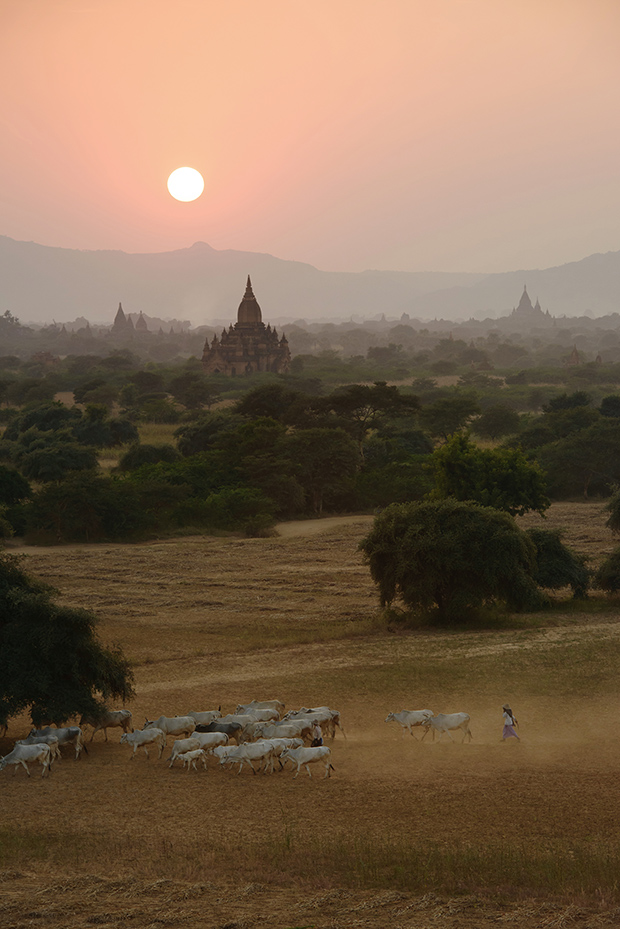 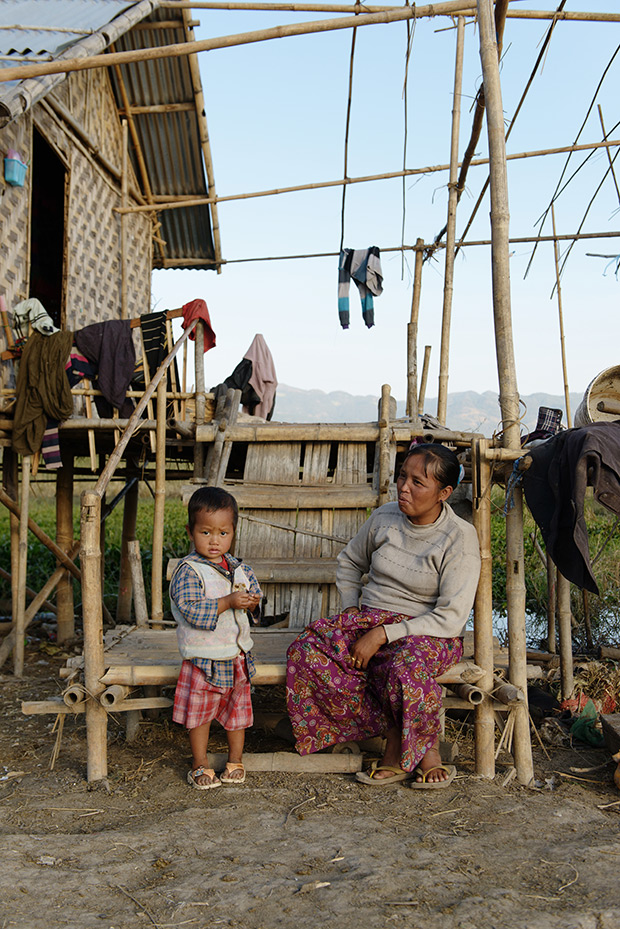 Woman and child outside a wooden shack © Matt Dutile / Offset

“You can’t help but feel this sense of enchantment all over Myanmar,” explains New York City-based travel photographer Matt Dutile of his experience in the country. He wanted to visit since he had first heard of the place, captivated by its millennia-old temples and rich spiritual and cultural history, and he finally got the chance while on assignment from DestinAsian magazine.

After shooting his story in the Inle Lake area, Dutile stuck around, exploring the area by foot, train, bike, and boat. The people of Myanmar, he explains, were exceptionally welcoming and hospitable, and they often agreed to sit for a portrait after Dutile indicated his camera. While his Burmese was limited, he picked up a few key phrases, the most valuable being, “May I take your picture?”

Myanmar is primarily Theravada Buddhist, and Dutile had the opportunity of attending an induction celebration in Ywama, a traditional ceremony in which boys between the ages of eight and twelve become novice monks. As part of this rite of passage, male children are dressed in colorful garments while their families provide meals to everyone in the village, and donations are made to the local monastery. Once they reach their early 20s, the men are given the choice to either enter the monastery as monks or return to everyday village life. Monks in Myanmar, notes Dutile, can be recognized by their dark red robes, which stand out when compared with the yellow and orange robes of Buddhist monks in nearby Thailand or Loas.

One of the things that struck Dutile most about his time in Myanmar was the apparent lack of Western cultural influences. Aside from the railroad and buildings left over from British colonialism, the country remained true to its own heritage. Although some of the people he encountered were relatively impoverished, all were notably gracious, and many invited the photographer to join them for family meals. Travel photography, says Dutile, is less about capturing landmarks than it is about genuinely immersing oneself within a different culture. He recites his motto, “Good travel photography captures what you eat, the people you meet, and where you place your feet.” 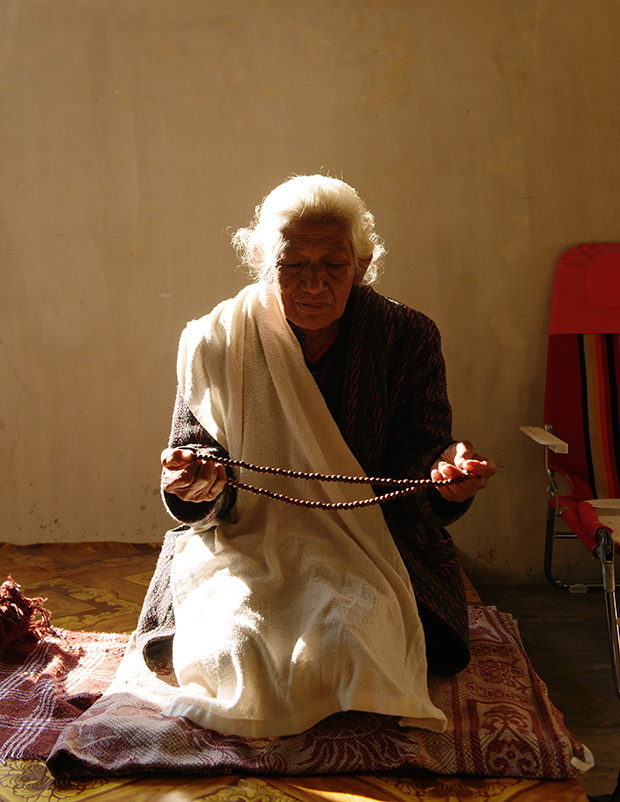 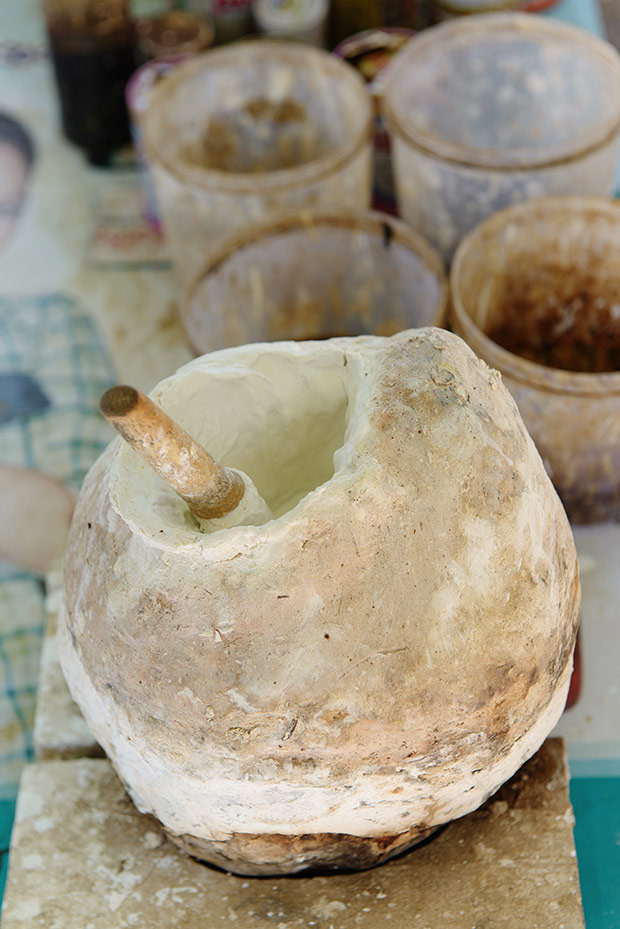 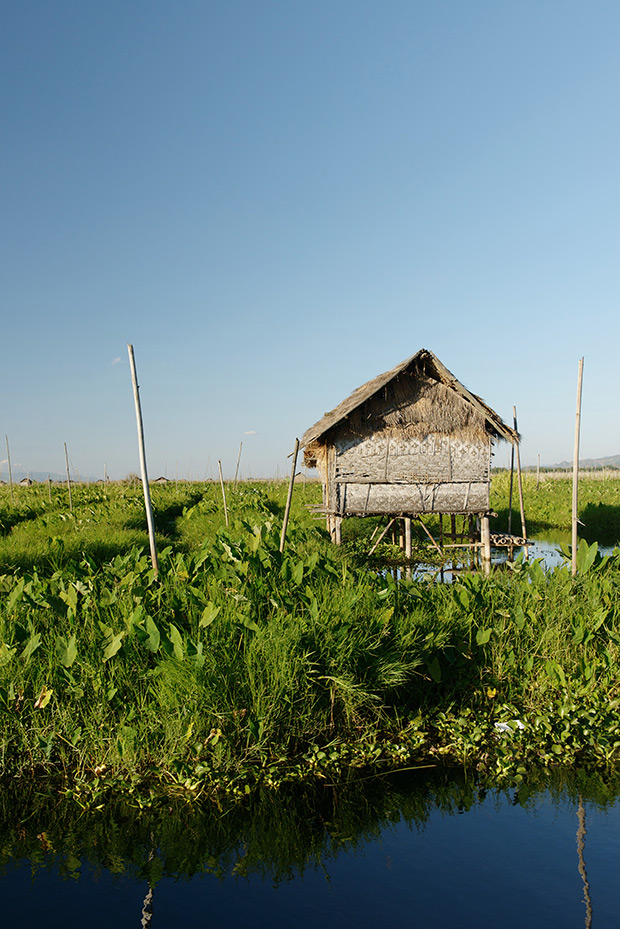 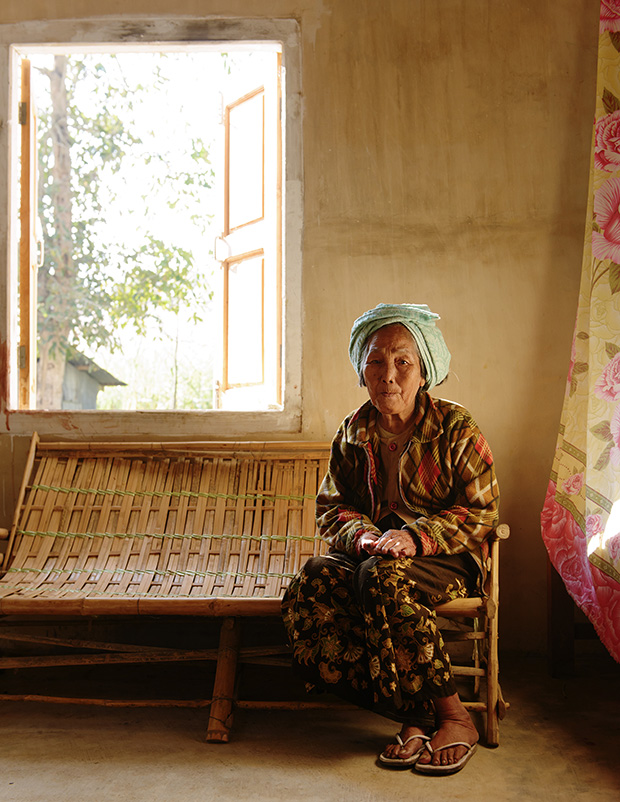 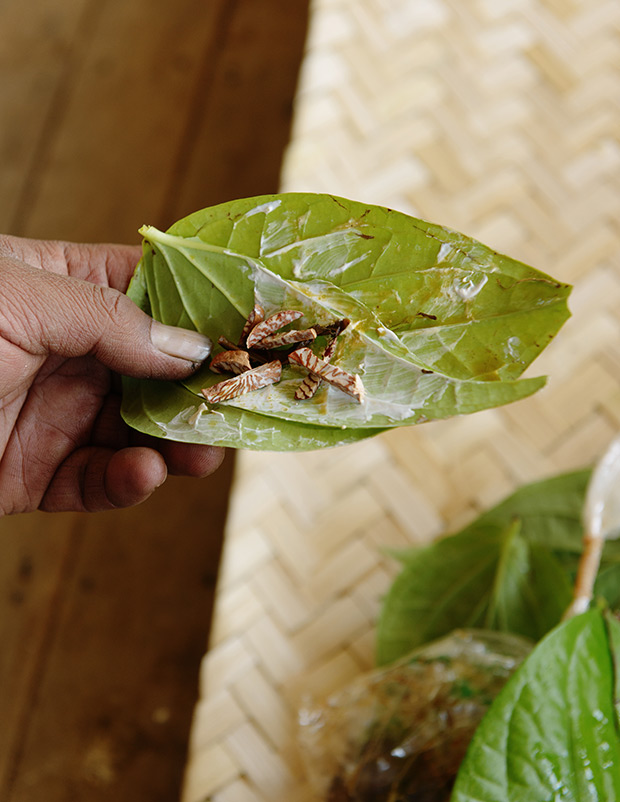 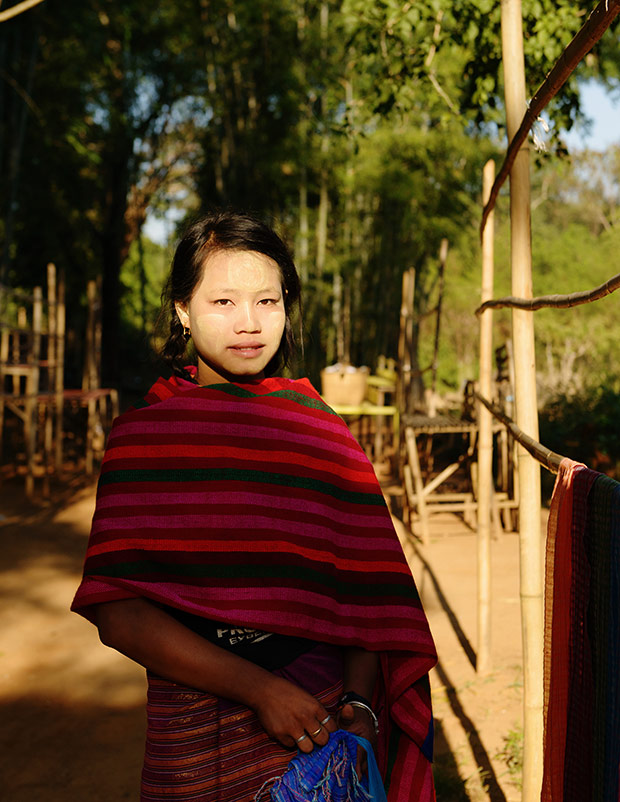 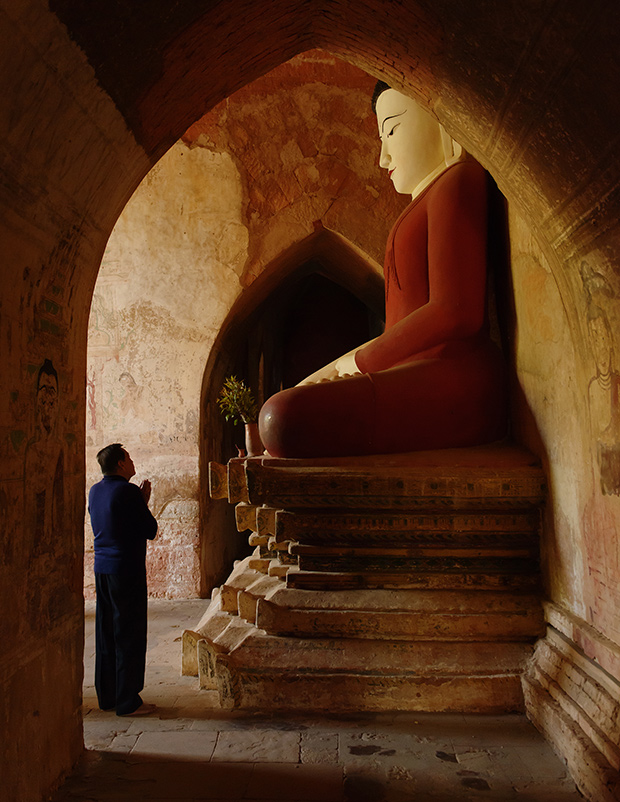 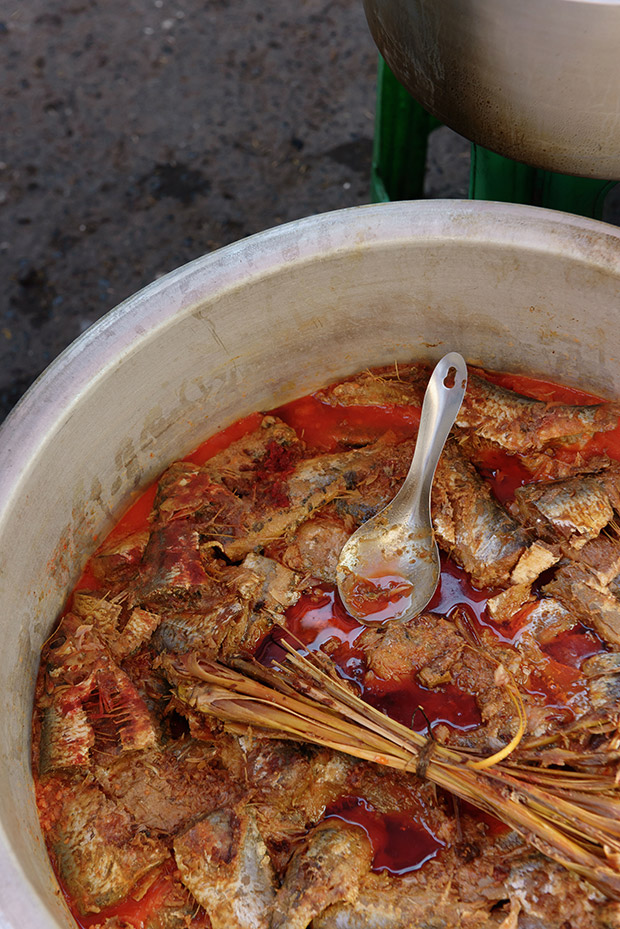 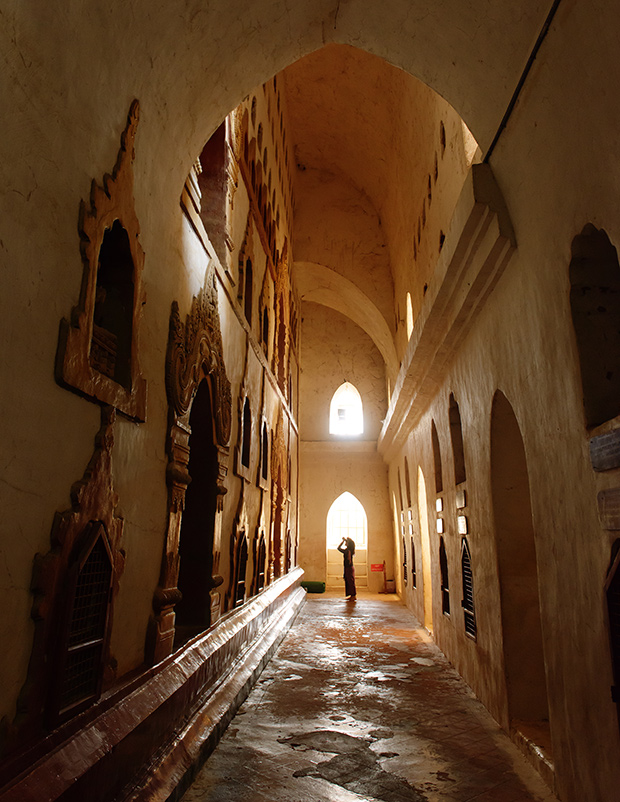 Inside a temple in the ancient city of Bagan, Myanmar © Matt Dutile / Offset