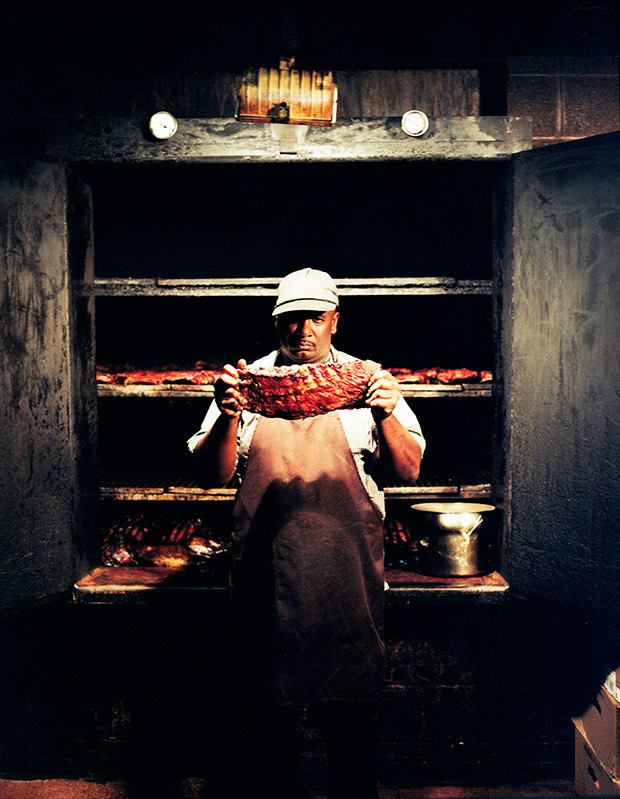 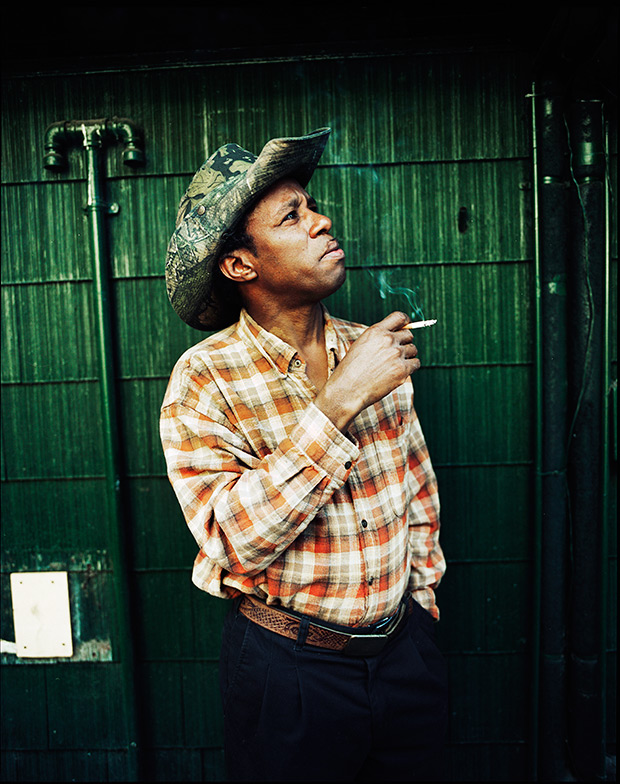 When New York-based travel photographer Randy Harris visited Memphis, Tennessee on assignment for Travel + Leisure magazine, he discovered a food culture unlike any other.

Harris operated from a list of the city’s top barbecue hotspots, driving to restaurants both in the center of the city and off the beaten path. Run by a set of skillful pit masters and fascinating individuals, each venue has its own story to tell, and most are founded on generations of wisdom and expertise. Harris was curious about every detail of their smoking process, discovering trade secrets along the way, right down to which type of wood smokes the best ribs.

Along the way, the photographer also gathered insight into each of his subject’s personal journey. Desiree Robinson, for example, the owner of the ever-popular Kozy Corner, carries a 9 mm handgun to protect herself in the sometimes dangerous area in which her family business is located. She is a widow, explains the artist, and she keeps a near life-size image of her husband mounted in the restaurant. At another barbecue joint, Rendezvous, Harris met Henry, who drives all the way into work from his home in the woods of Mississippi.

Harris was profoundly inspired by his trip to Memphis, noting that some of his subjects’ stories could be told through entire photo essays. In some areas, the Tennessee landscape, “still looks like scenes from one of Walker Evans books,” he tells us. 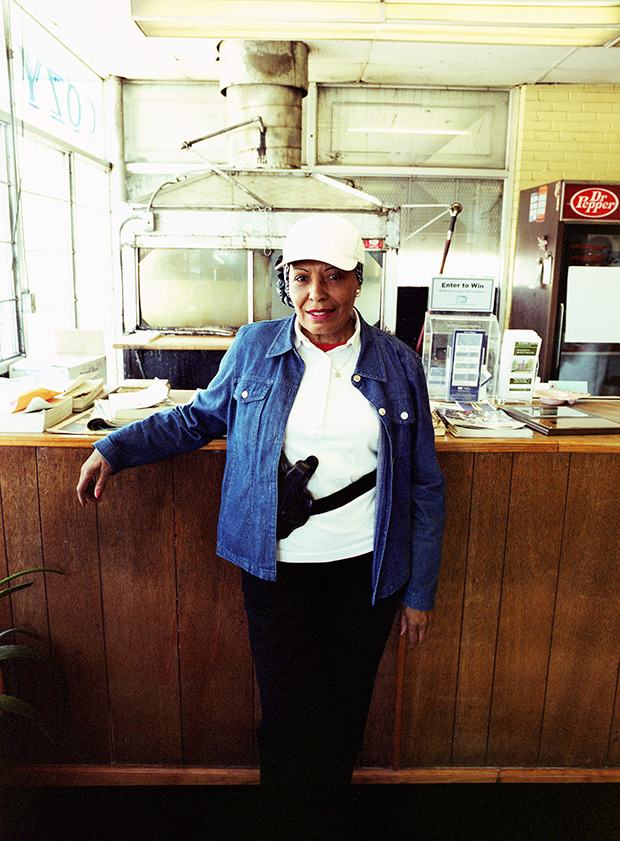 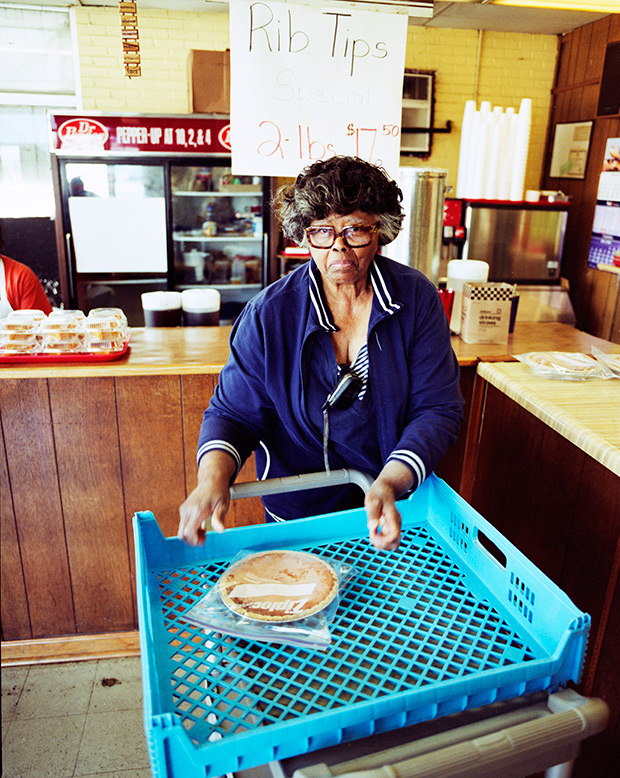 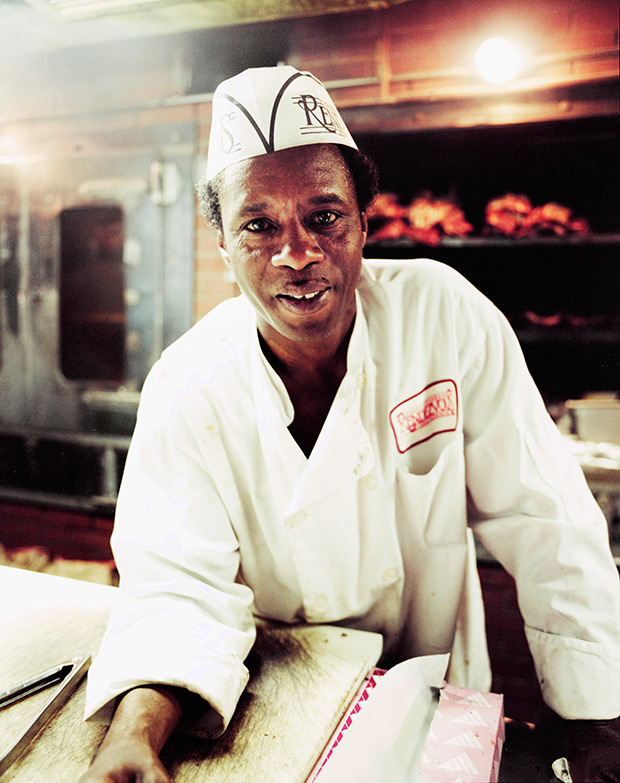 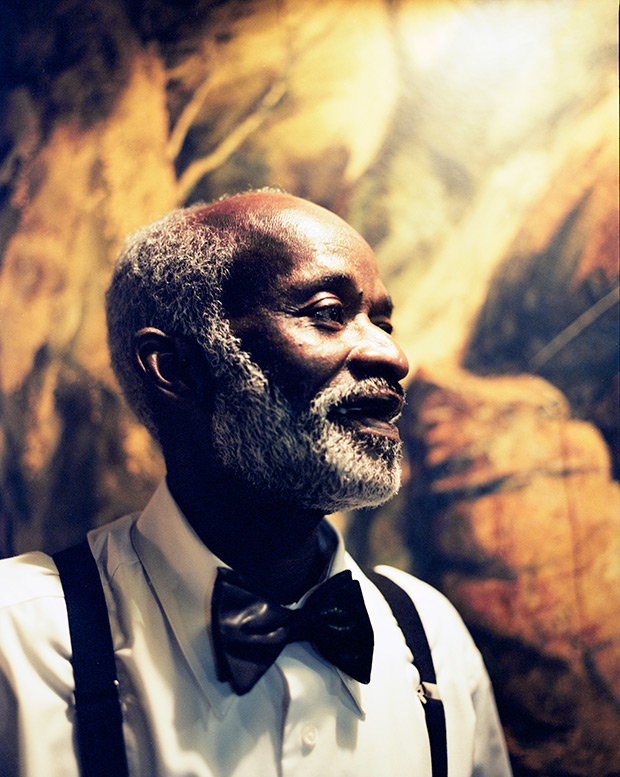