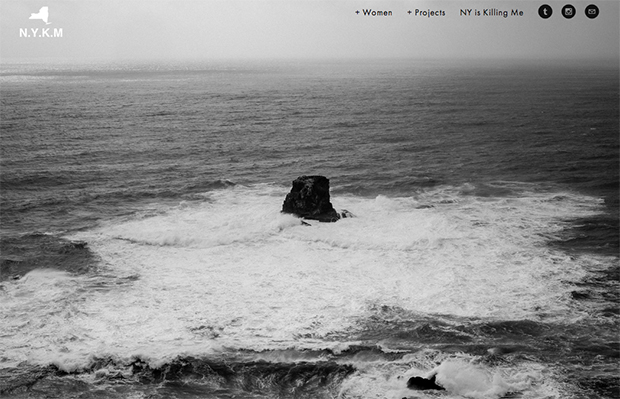 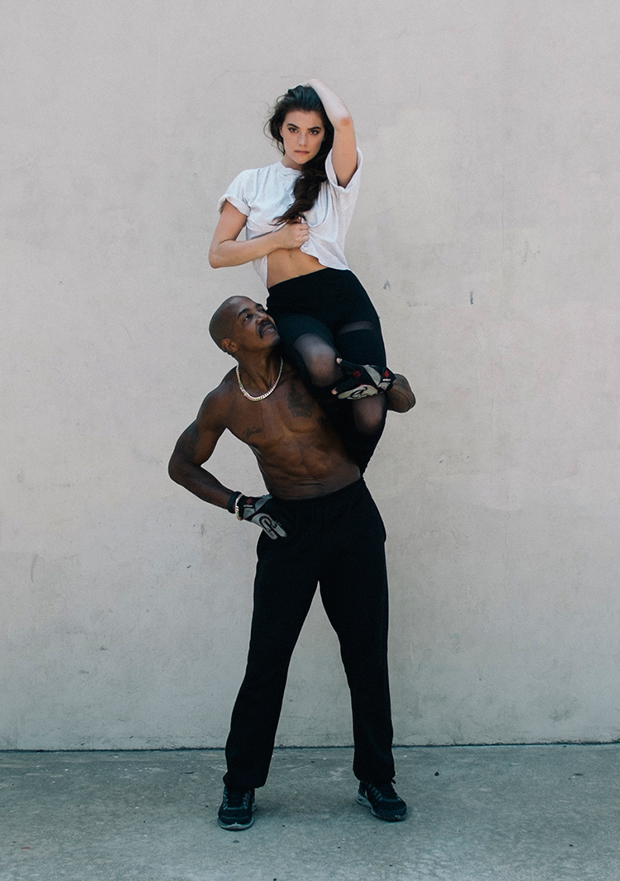 Photography duo New York Is Killing Me was founded by Kamil Tyebally and Saami Siddiqui as a fun and creative way to share their work with the world. As a side project for the Brooklyn-based roommates, NY Is Killing Me has accrued a portfolio that is both distinctive and multifaceted, with projects spanning the genres of portraiture, landscape, documentary, and commercial photography. Siddiqui, who serves as the team’s Art Director, and Tyebally, the man behind the camera, have both lived in diverse regions around the globe, bringing to each shoot both the technical acumen and cultural insight gathered from years of travel. Together, they have developed a carefully honed yet youthful aesthetic that renders everything from models in New York to the wooded trails of Big Sur in stunning detail.

NY Is Killing Me is just one of many projects Tyebally and Siddiqui are currently working on, and the former has recently began Documenting Dubai, in which he chronicles his own perceptions of the vibrant city. They spoke to us about their work, what it takes to make it in New York City and why they use a Squarespace online photography portfolio.

How did you come up with the idea to start NY Is Killing Me?
Kamil: “The name was initially inspired by the Giles Scott Heron song ‘New York is Killing Me.’ We felt the title spoke towards our experience of living and working in New York: the constant hustle and struggle of life in the city and the ability to thrive within it, but that it wouldn’t ‘kill’ us is something that really resonated. Also, we thought it was pretty catchy.”

What is it like to be both creative partners and roommates?
Kamil: “We are like the brothers we don’t have. There is a level of comfort that allows us to communicate without holding anything back. So we can be as critical and direct as we want to be with each other, which I think nurtures whatever we do. Mostly though, we just really enjoy hanging out and working together.” 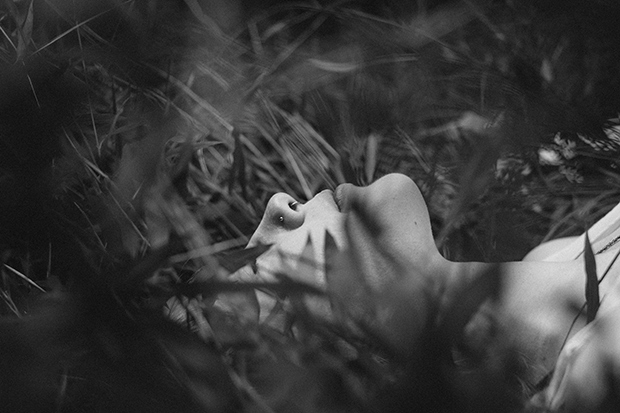 What have been some of your favorite shoots together?
Saami: “The shoot with Clara stands out. We met her at our neighborhood bar and were immediately struck by her natural grace. A few compliments and PBRs later, it was decided that we’d make an impromptu trip upstate to get a few photos of her, before she had to leave for her salmon fishing job in Alaska. I think Kamil has an innate ability to make his subjects comfortable (Clara had never been shot before), and the images speak towards this. I quite enjoyed the serendipity that brought the whole thing together.”

Kamil: “For me, working with Brittany, the ballerina I met on Instagram. I’d previously tried to steer away from shooting dancers; I always felt like it was a bit of a cop out, to be honest. But we met before we shot at my office, and she exuded this fervor and I guess what we would describe as ‘NY-is-killing-me-ness.'” 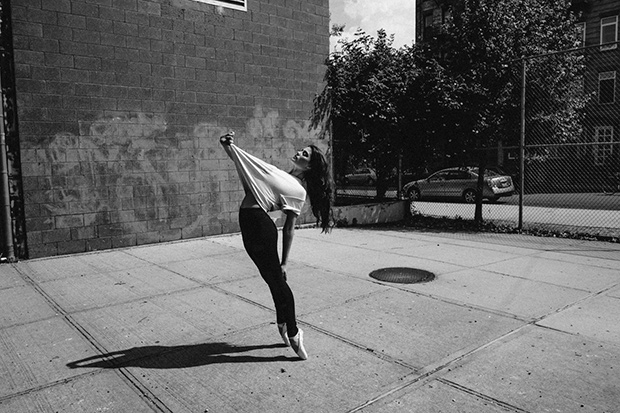 As young people working in the industry, both on the creative side and the commercial side, how do you see photography evolving in the next few years?
Kamil: “It’s very hard to say. Over the past few years, moving image and digital platforms have become a force for still photographers to reckon with, forcing many to diversify and leverage a wider skill set. I think as brands really begin to understand that creating genuine emotional responses is impertinent for increasingly discerning consumers to buy their products, we will see smarter, more talented photographers succeed. But I don’t think photography is going anywhere- it will always remain a pillar of visual communication.” 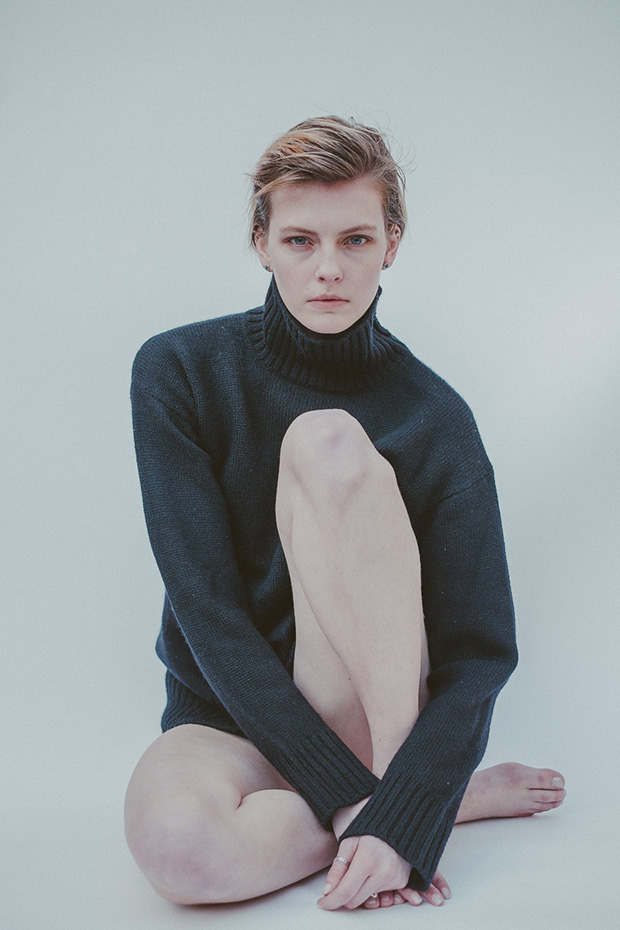 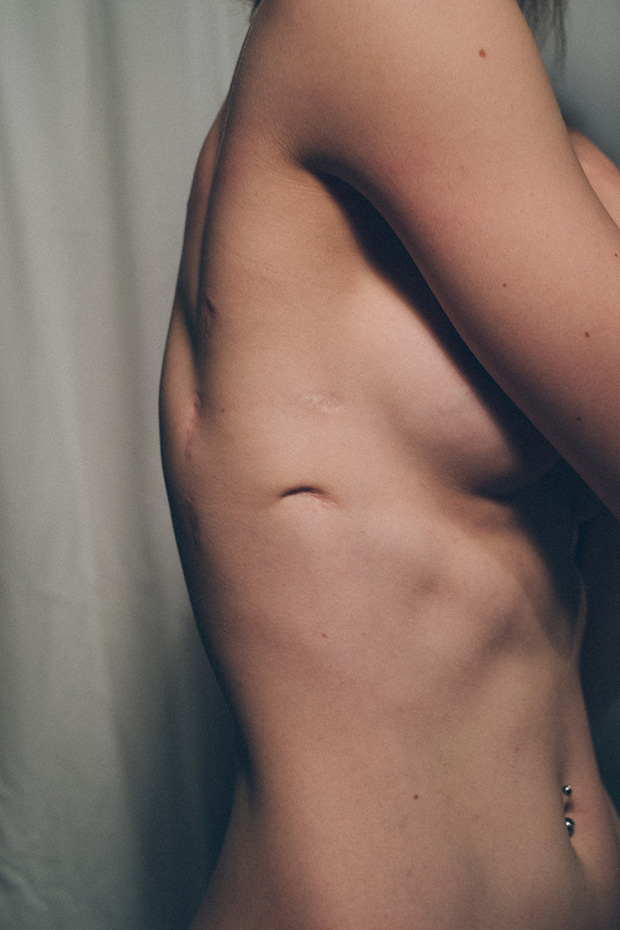 What advice would you give to aspiring photographers just starting out?
Kamil: “Be tenacious. Especially in New York. The competition is unreal. There is always going to be someone more talented, more well connected, and with a bigger trust fund. I believe talent really accounts for 10% of the success of a photographer’s success, charm and personality account for 40%, and business acumen accounts for the rest. You have to be persistent and set realistic goals. There is no such thing as a big break, but rather lots and lots and lots of smaller ones. It’s also very important to build a brand around yourself and take social media seriously; being able to leverage a strong following often provides much more value for the brand.” 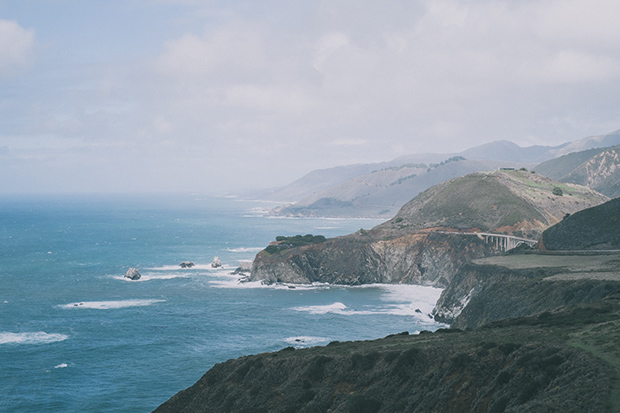 What made Squarespace a good fit for you?
Kamil: “Squarespace, quite simply, had the best templates for the type of site we were looking to put together. It’s also so easy to use, and it was very affordable. We wanted a platform that we could update as often as we felt like- which would be considerably often. Squarespace makes creating new folders and uploading images to them very intuitive.”

What Squarespace features are your favorites?
Kamil: “I thought the logo designer was quite genius actually, as is the ability to track metrics from the back end of Squarespace.”

All images © NY Is Killing Me