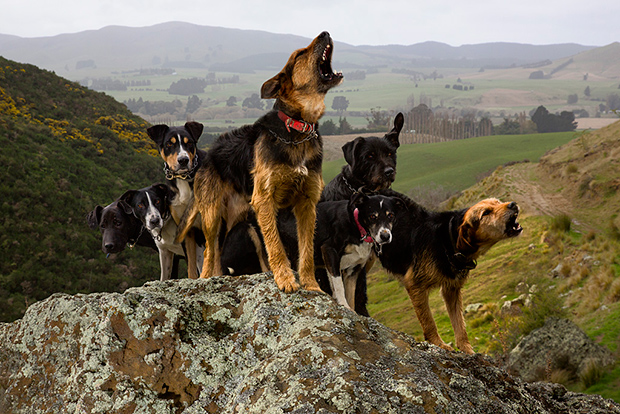 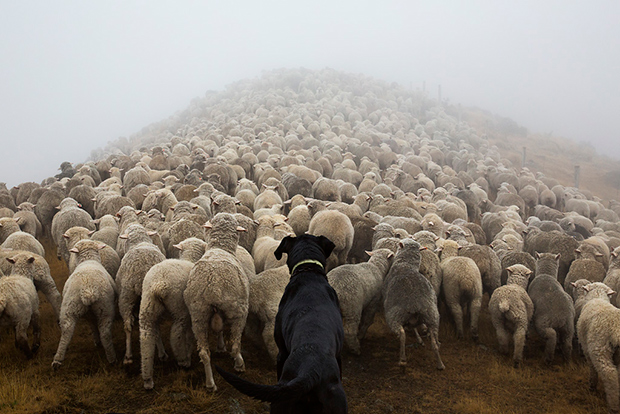 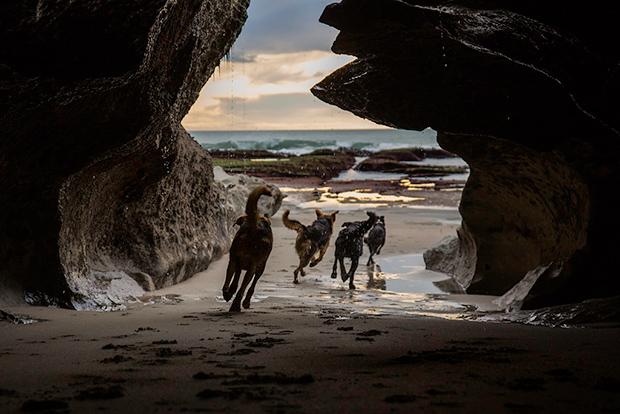 Fladeboe has dedicated the last few years of his career to chronicling the millennia-long bond fostered between man and dog. Canines, he explains, have been by our side for more than 30,000 years, ensuring not only our prosperity but also our survival. In New Zealand in particular, herding dogs have been a crucial part of the cultural landscape since border collies emigrated from Scotland during the 19th century, and until fifty years ago, the sheep industry was New Zealand’s leading enterprise.

Most of the South Island farmers, Fladeboe explains, feared he might get in the way of workflow and were not immediately receptive, but once he started to help out with much of the labor, many hosted him for anywhere between a few days to a few weeks. The working dog normally works from sunrise to sunset, traversing vast distances and harsh climates. At night, they sleep in small huts outside of the family home, often in cold and hot weather. Sadly, because their lives are so demanding, the dogs do not often live very long, and the farmers try not to get too attached.

The artist explains that although working dogs are rarely petted or allowed inside, they do share a close friendship with the farmers who have trained them. Herding dogs are most often border collies of huntaways, a breed native to New Zealand, and they are bred and raised to be deeply in tune with the farmers. They can comprehend seven whistled commands and often can anticipate the wishes of the shepherd with whom they work side-by-side.

Also captured in Fladeboe’s portraits of working dogs are New Zealand’s search and rescue dogs, many of whom have saved lives. These dogs are often trained from a young age to sniff out those in need. Some specialize airborne scents and others possess the ability to detect older smells. These dogs, like their herding brethren, work for hours at a time on rugged terrain and in all varieties of weather.

Under Fladeboe’s lens, the dogs of New Zealand emerge as the protectors, helpmates, and the eternal friends. From puppyhood until their chins turn gray, they remain loyal and alerted to our every need. Says the artist of the farmers he met throughout his journey, “Even though they may not admit it, they love their dogs.” 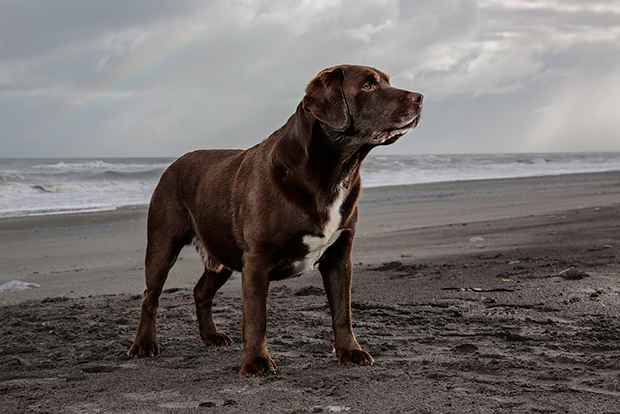 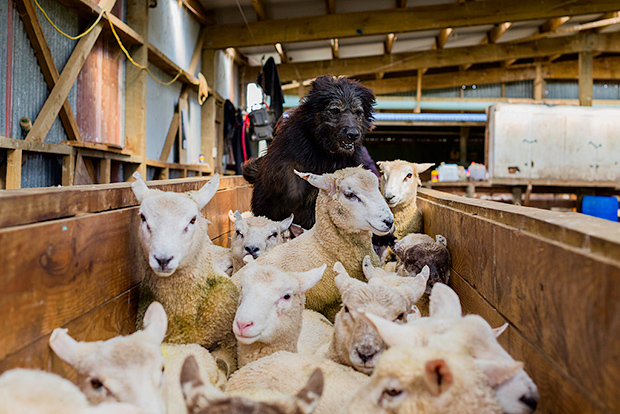 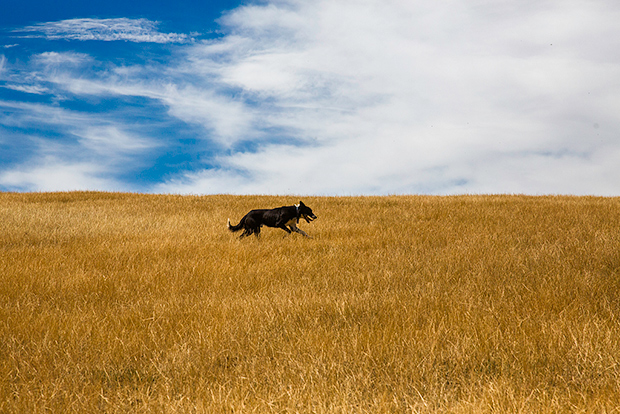 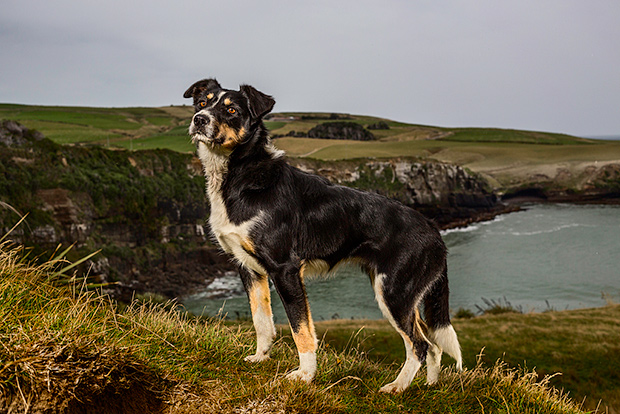 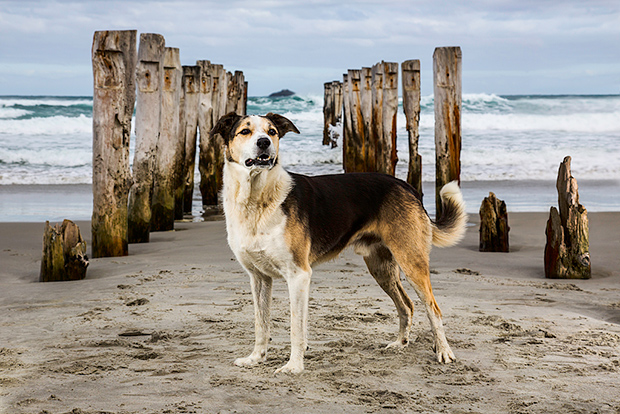 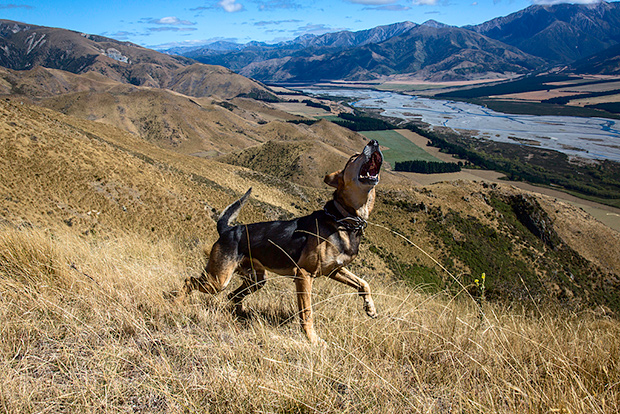 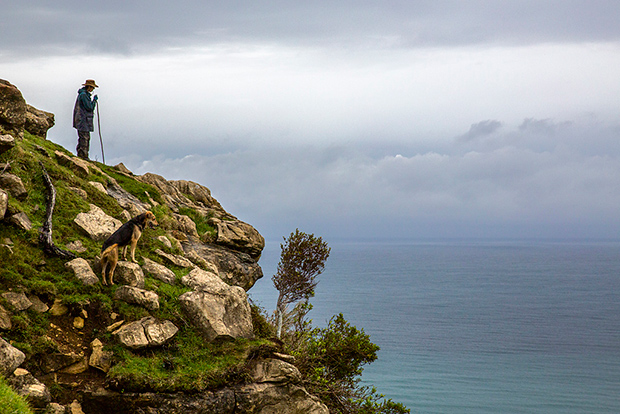 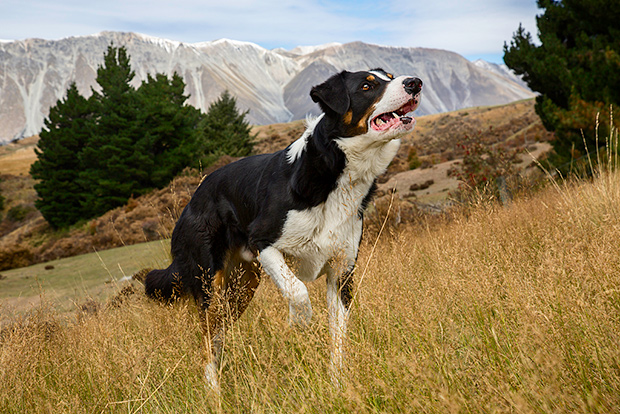 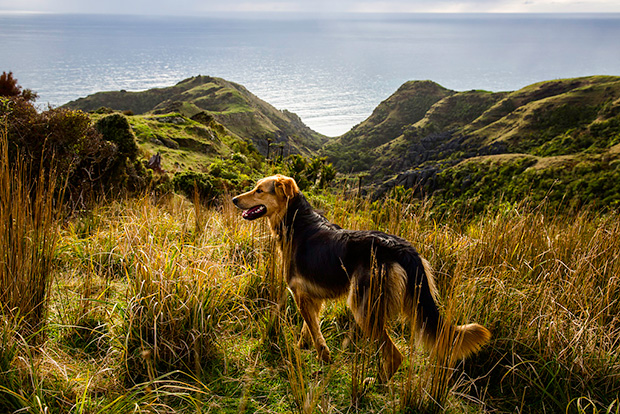 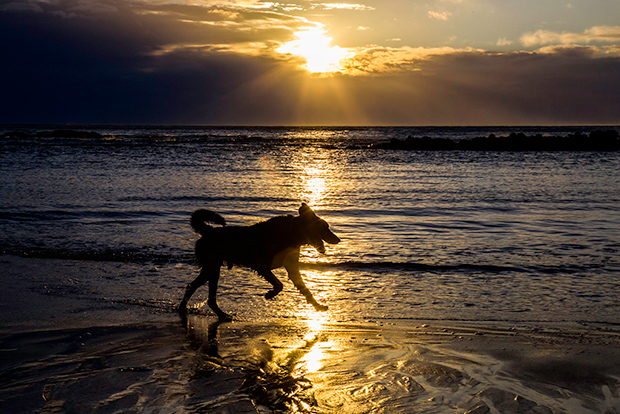