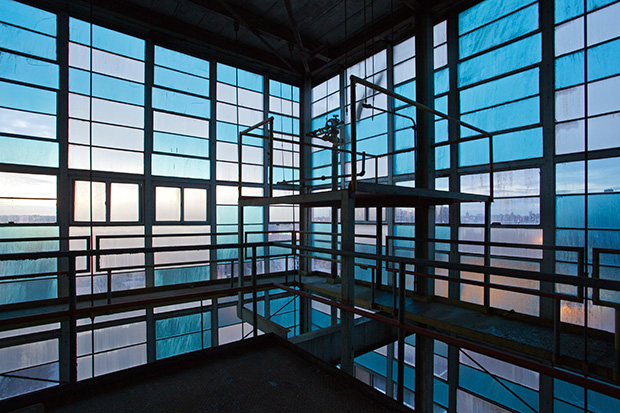 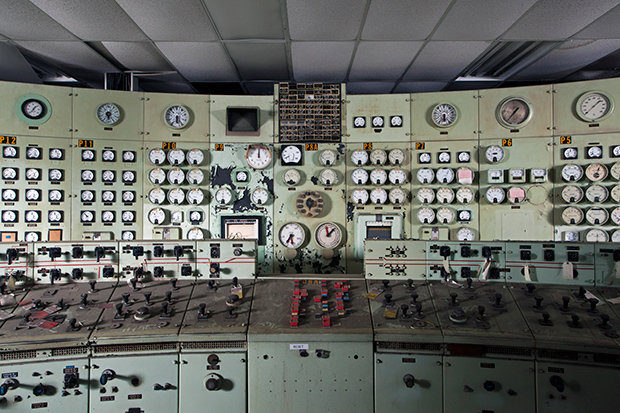 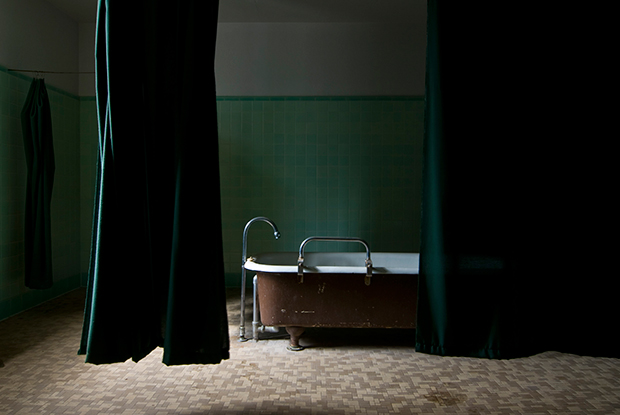 Connecticut-based photographer Rob Dobi is drawn to abandoned buildings by a suspended sense of mystery, preferring to know very little about each location before his visit. These modern American ruins tell stories, Dobi explains, and he strives to capture the chapters that others might leave out. Before wrapping shooting on any given building, he might visit numerous times, examining details that reveal themselves throughout different times of day, as the light sharpens his surroundings.

Dobi adds to his impressive archive of forgotten spaces through word of mouth as well as by stopping off serendipitously on the highway. Sometimes, an encounter with a left behind corner of the northeastern United States will happen purely by chance. While one building might be entirely intact, others are given back to the land, explains Dobi. Although he researches areas with complex histories, including New York’s renowned Kutsher’s Country Club, which he shot before it was torn down, he also enjoys the aspect of the unknown and often will enter a space without expectations.

Capturing everything from colossal industrial fixtures to small, personal touches, Dobi paints nuanced and multilayered portraits of each structure. His images maintain their haunting atmosphere due in part to the fact that the artist often frames them as he would real estate images. Though empty, these rusted enclaves emerge like lived-in and worked-in spaces from which inhabitants one day left and never returned. 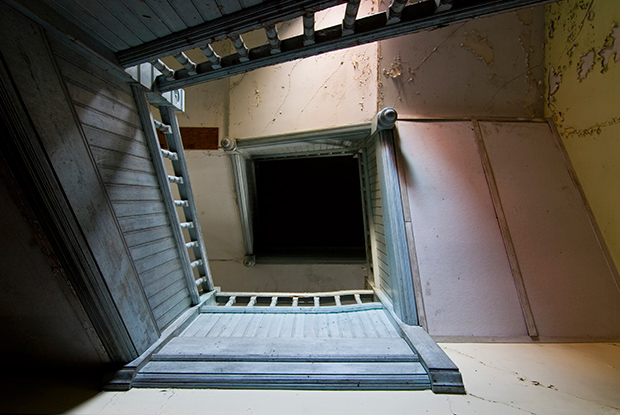 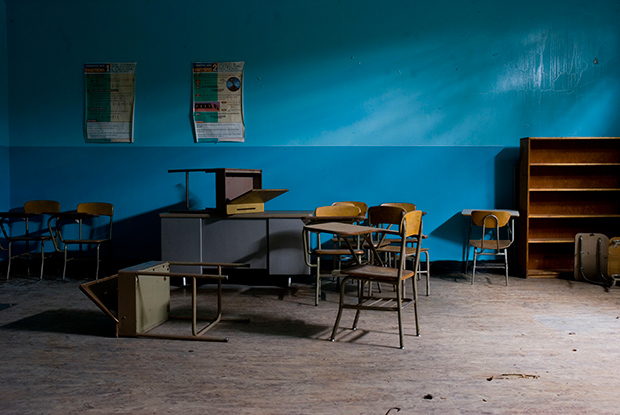 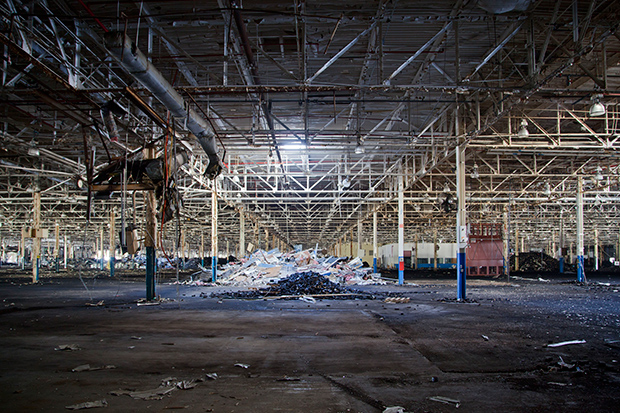 Heaps of trash in an abandoned factory © Rob Dobi / Offset 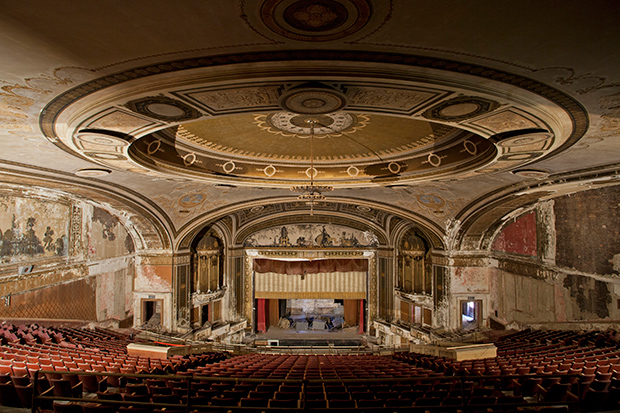 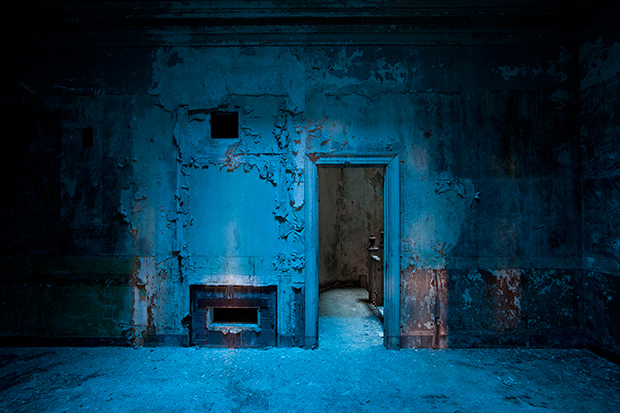 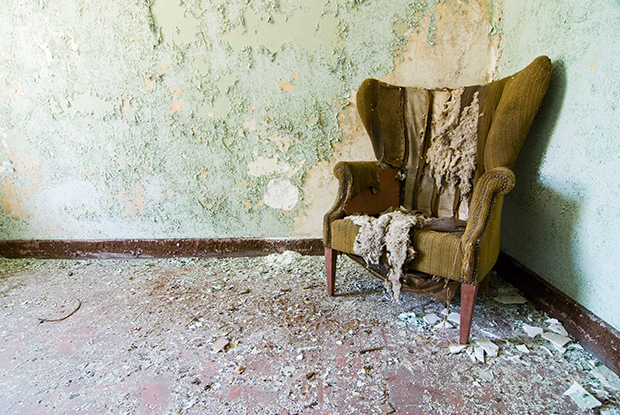 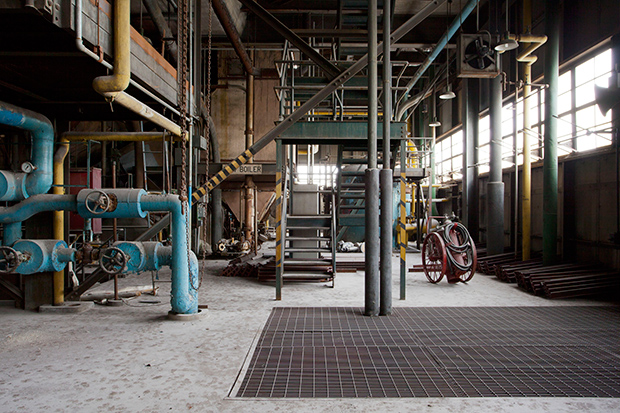 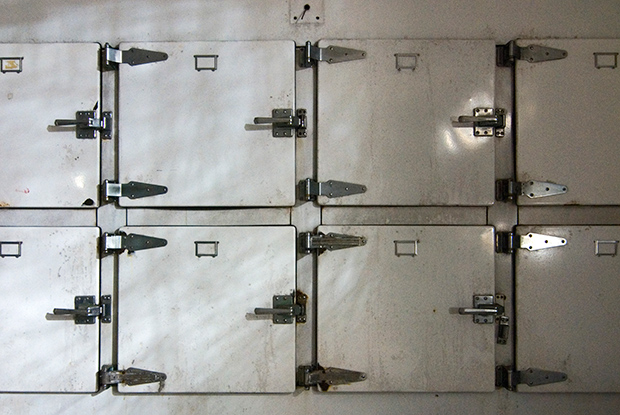 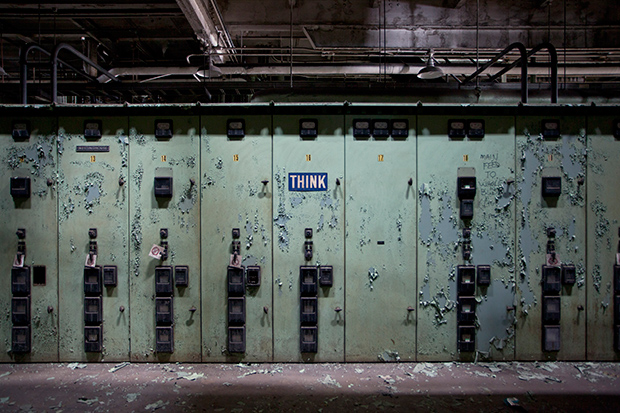 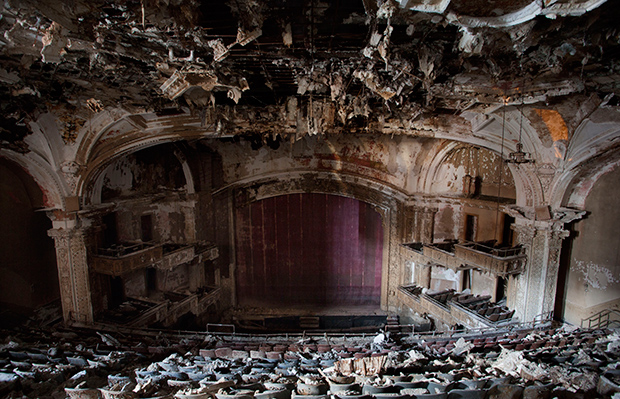 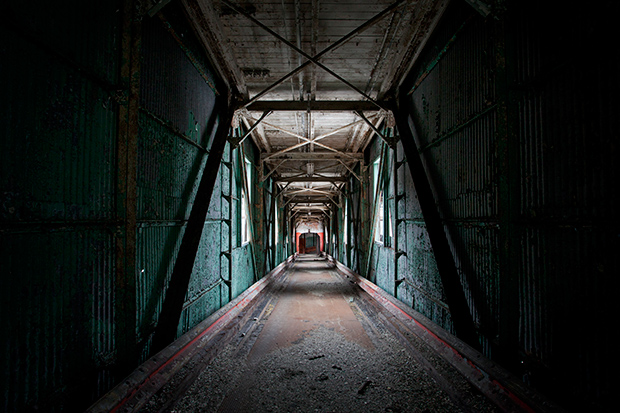