An Intimate Glimpse into the Homes of Undocumented Immigrants in America 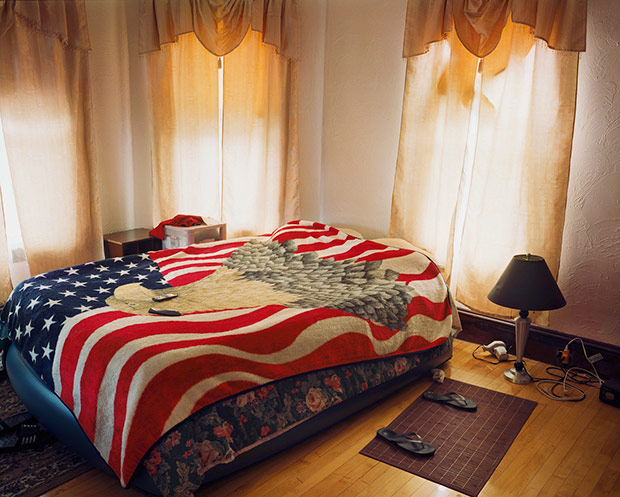 The man is from the West African country of Guinea Bissau, spending time first in Cape Verde before coming to the United States. He works nights doing factory work, and studies English as a Second Language. 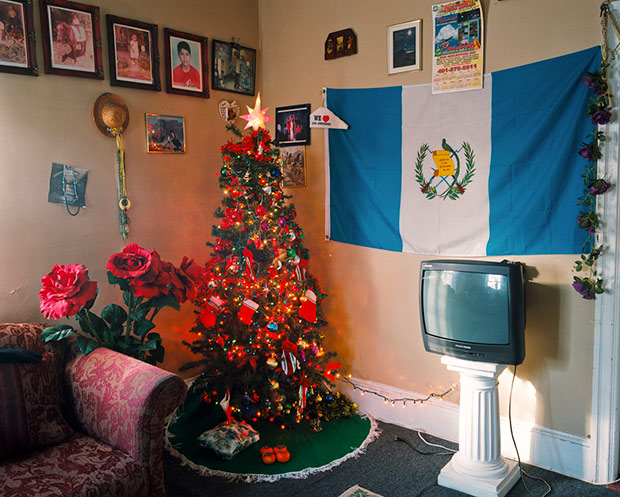 The mother left the rural poverty of Guatemala in search of money to raise her six children. She left them behind and walked nine hours from the Mexican border to Phoenix, where she then headed to relatives in Rhode Island. Since then, she has sent money home monthly, succeeding in bringing four of her children to the U.S. Two of them she has not seen since she left twelve years ago.

“Drug smugglers, human smugglers, gang members and child molesters” was how Arizona State Senator Russell Pearce described the some 11 to 20 million immigrants currently living in the Unites States. Mary Beth Meehan attempts to present a different perspective for her series Undocumented, photographing the homes of residents without a visa all across New England.

Contrary to political rhetoric on the subject, Meehan photographs a group of people deeply embedded in their local communities; attending school, church, working, volunteering and paying taxes like every other citizen. The series captures a domestic landscape slightly askew, requiring the viewer to pick out the tell-tale clues of who these people are and the lives they are trying to build. While the soccer trophies, lazy boy sofas and Toy Story kids table feel decidedly American, there are hints of an immigrant household as well, blended together in a familial harmony evocative of our country’s self-proclaimed “melting pot” vision.

It’s upon further inspection that the work takes on a subtly somber tone. Meehan began photographing the interiors of these homes because their owners are afraid to show their faces. They cannot openly plead their case, nor can they risk exposure for fear they will lose everything they have worked so hard to build. For immigrants, the American dream is a goal both precious and fragile. And it’s in this struggle that Undocumented finds its truly human story, presenting an intimate view of those unable to have a voice. 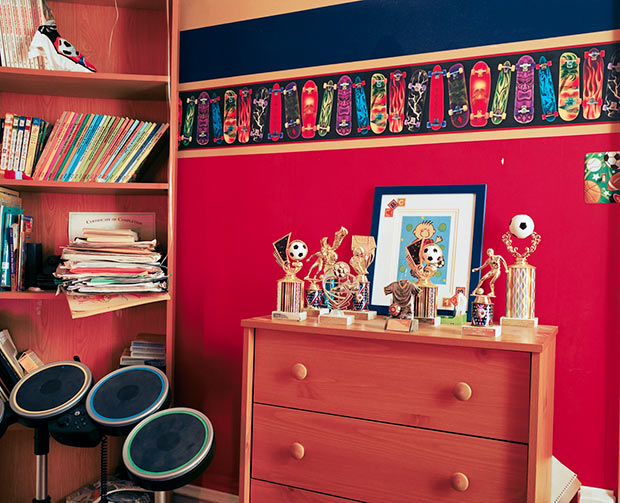 The boy was a baby when he came from Mexico with his parents. He now attends public middle school in Rhode Island and excels at sports and music. His parents worry about having put their son’s future in jeopardy by bringing him illegally to the United States, but feel that this was a more viable choice than remaining in Mexico. They are happy that his younger sister was born in this country. 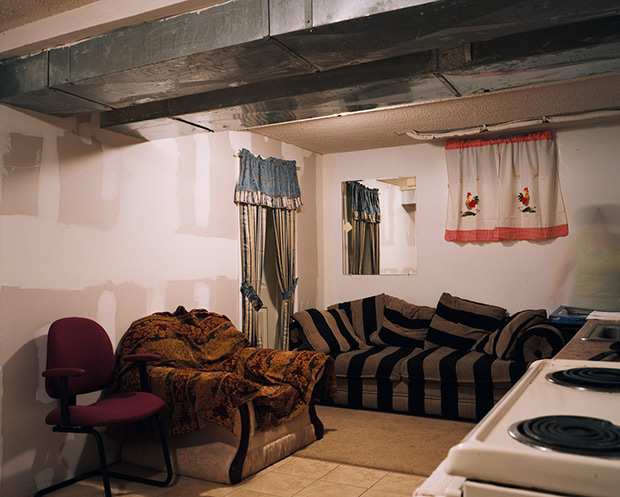 The woman, a widow, left Guatemala after her son was killed by violence there 8 years ago. She rents a basement apartment in Rhode Island with another woman and sends money home from her job cleaning carpets to her other children, who remain in Guatemala. 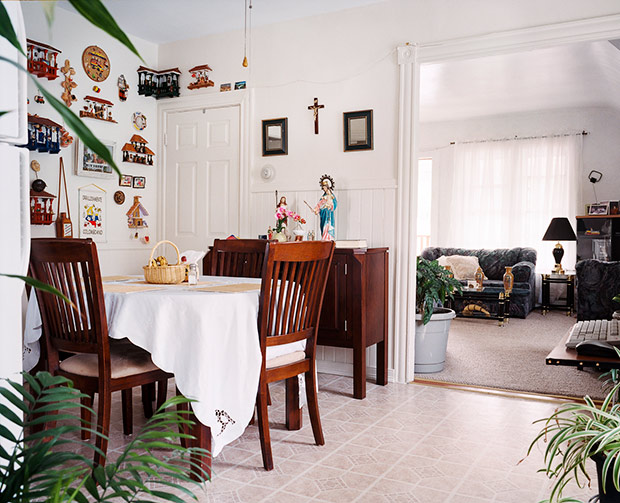 The family came from Colombia 11 years ago, raising their son in a rented apartment while the father found factory work using a false Social Security card. The boy is now reaching high school age, and the mother knows his options will be limited without legal papers. “This is my problem now,” she says. 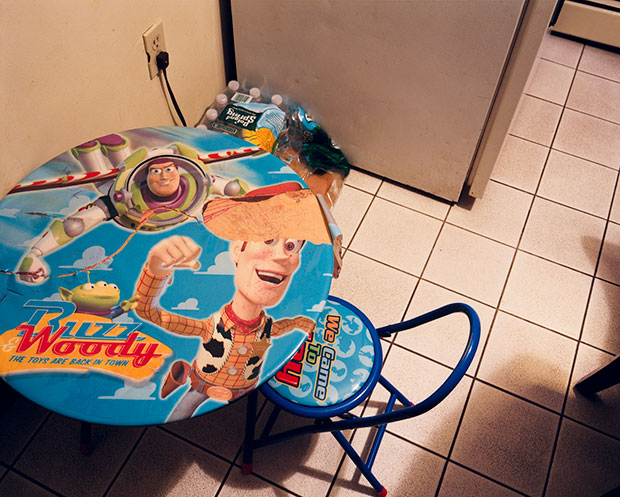 The young woman is living in Rhode Island on an expired tourist visa from Cape Verde, working in a doughnut shop and doing hairdressing on the side. Together with her sister, who is also undocumented, they are raising her son. 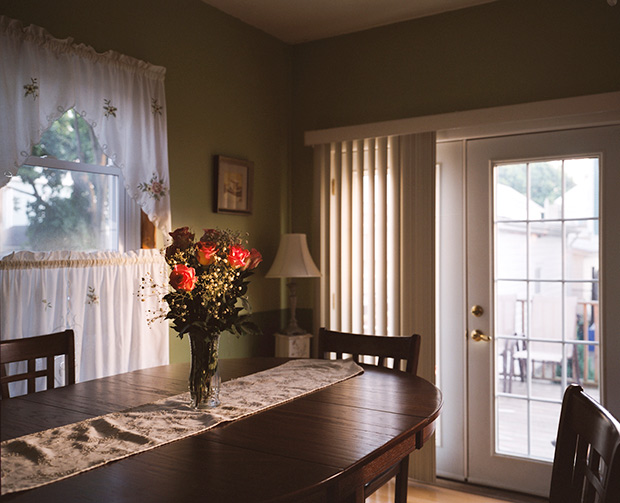 The young Mexican couple spent five years working in Rhode Island with false Social Security numbers before they had saved enough to buy their own home four years ago. They are active in their church and at their children’s schools. 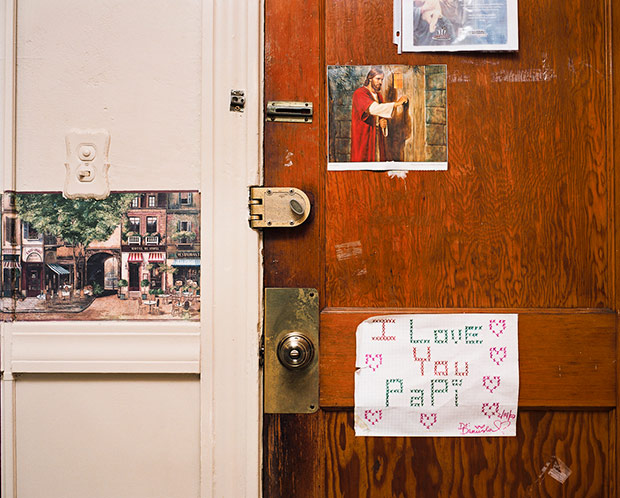 The Colombian woman’s children have begun to question her about why they continue to live in the United States under the threat of deportation, and with no clear path open to them. But she and her husband do not want them to grow up in Colombia. “We try to keep our kids busy and not think about the situation, and try to do the best we can,” she says. “Here is a great opportunity for them. They need to work hard, and focus on the future.” 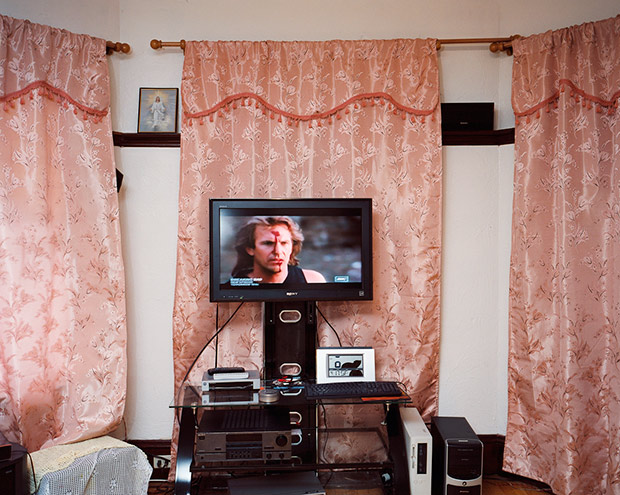 The man from Guinea-Bissau lived in the apartment with his daughter and wife, until disagreements between them ended the marriage. He now sublets the rooms to other men from Africa and Cape Verde. 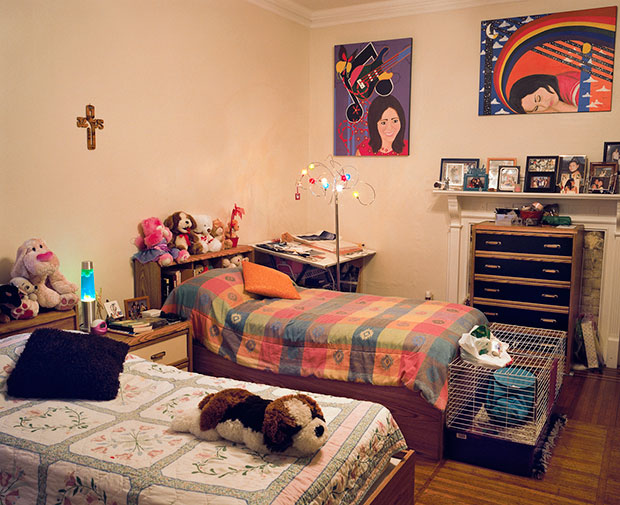 The teenage sisters are from El Salvador, high-achieving students and aspiring artists who dream of going to college in the United States. Although it is possible to attend college as undocumented immigrants, they have not found their way there, and are now working in a local restaurant that caters to the Spanish-speaking immigrant community. 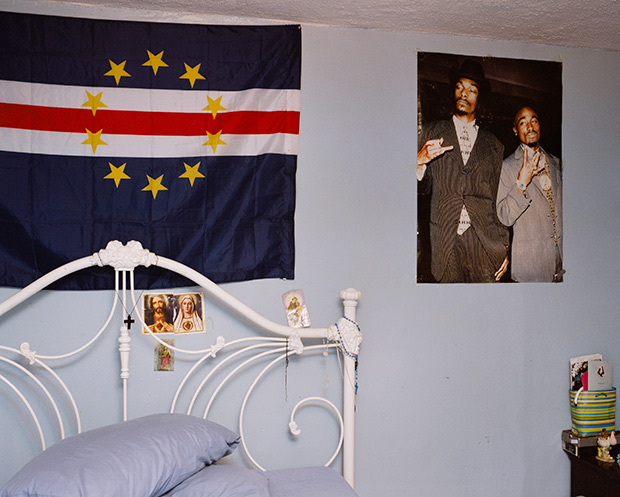 The young man came from Cape Verde to Rhode Island with his family as a child and attended the public schools. He had embarked on a life of his own here before being incapacitated by a stroke. He is now back living at home and being cared for by his parents. 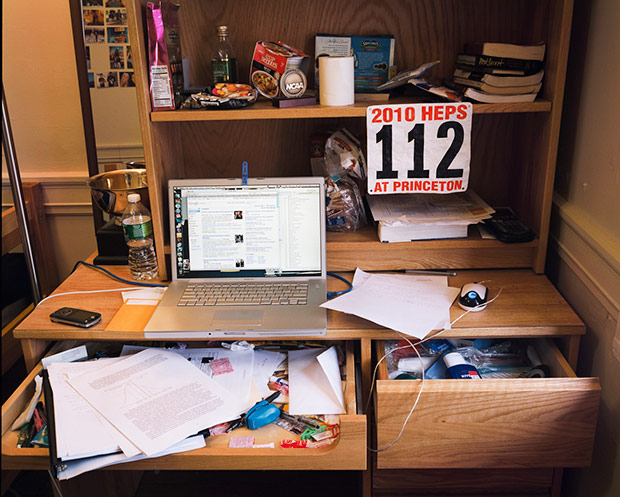 The young man grew up in the United States to Mexican-immigrant parents, never realizing that he was illegal himself until he became a teenager. He now studies economics at an Ivy League university in Rhode Island, but struggles with the fact that he will be unable to find legal employment in this country. He was active politically in the Dream Act movement, which would have secured legalization for American-raised students in his position. The Dream Act was rejected by the Senate in September. 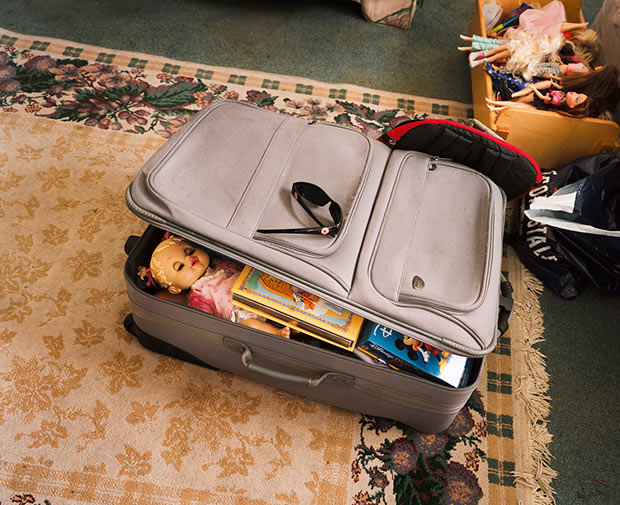 Colombian family, before being deported.