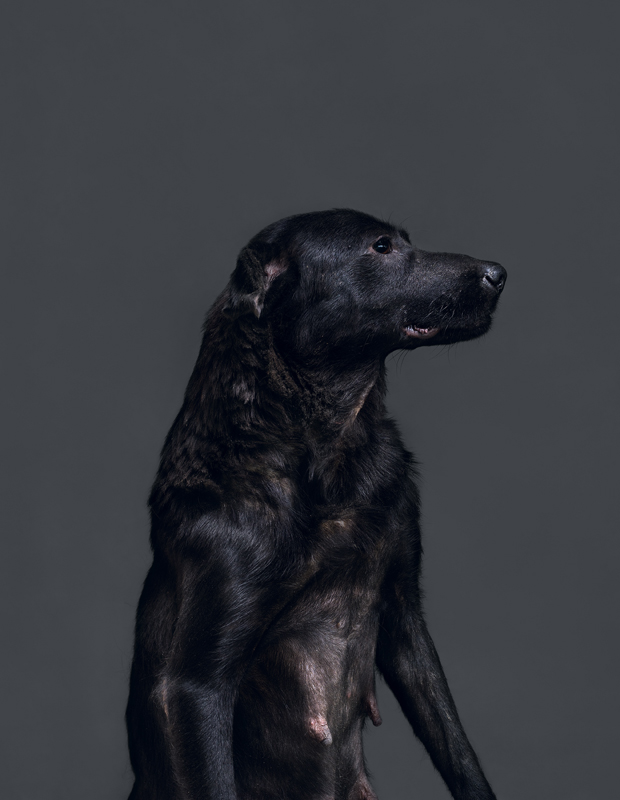 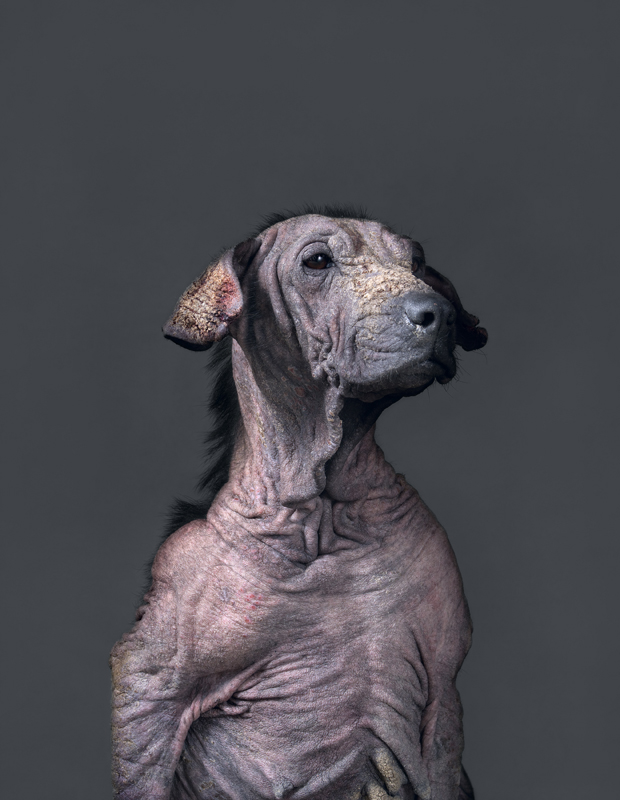 For Memento Mori, Taiwanese photographer Yun-Fei Tou captures the final minutes in the lives of hundreds of shelter dogs awaiting euthanasia. For each, he visits on the day of their predetermined deaths. In the last instants of their existence, he often plays with them, feeds them, and gives them a voice that has eluded them for much of their troubled lives.

Inspired by philosopher Peter Singer, Tou explains that the rights of animals are not the product of sentimentality but of moral fortitude and integrity. We are bound ethically to these silent creatures, and Tou frames them as he would any human subject, imbuing each with a palpable sense of soulful tenderness and dignity. Freed from the cages that have become their final homes, the dogs are immortalized on life-sized prints.

In Taiwan, an estimated 80,000 dogs are killed by lethal injection, reports The Washington Post. On the island, as in many places around the world, little thought is given to pets, and many are abandoned and left helpless in the streets. Most are afforded only a 12-day survival window within government-run pounds, during which time they wait to be claimed. After gaining access to a number of these pounds, the artist discovered some troubling administrative issues and threats to animal welfare, and since the introduction of the project, he has joined forces with local organizations and city officials to improve conditions within the shelters.

Memento Mori is a resounding political statement, but it is also an intimate tribute to the spirit of each of its subjects. The photographer allows himself a period of hours to bond with the unnamed dogs individually. He holds their weary bodies, and he carries them from to and the operating table on which they take their final breaths. In this way, the process of image-making becomes as significant as the portraits themselves, each frame a testament to a friendship that is both bitter in its brevity and enduring in its depth. With each gently penetrating image, we grieve each creature individually, carrying him with us as we face our shared mortality.

The euthanasia of unwanted animals is a global issue, affecting animals in countries all over the world. Each year in the United States alone, more than 5 million dogs and cats are euthanized. Please consider donating to your local animal shelters and rescues and national animal welfare organizations to help. Just a small contribution can save a life. 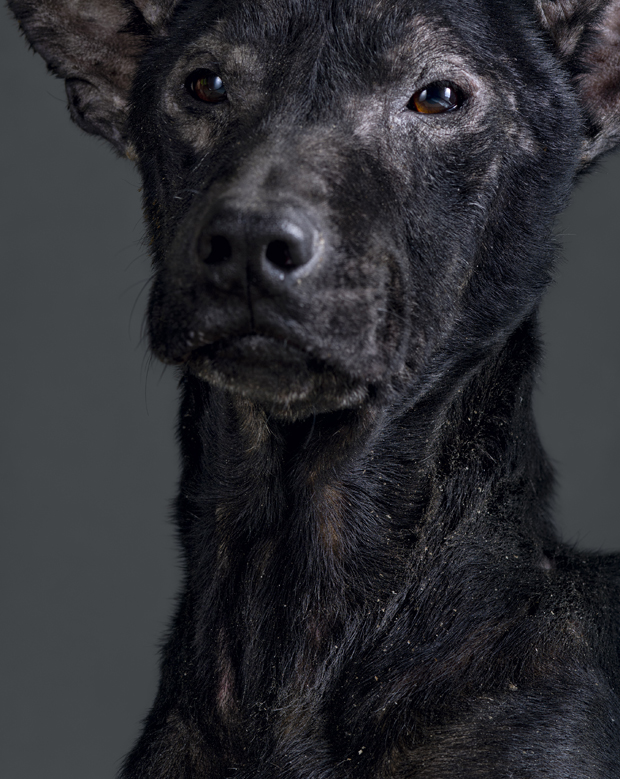 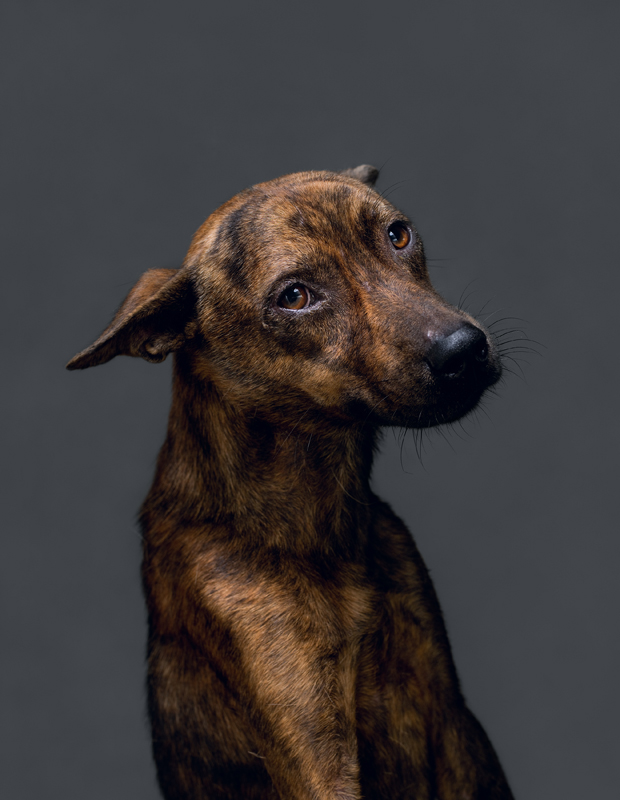 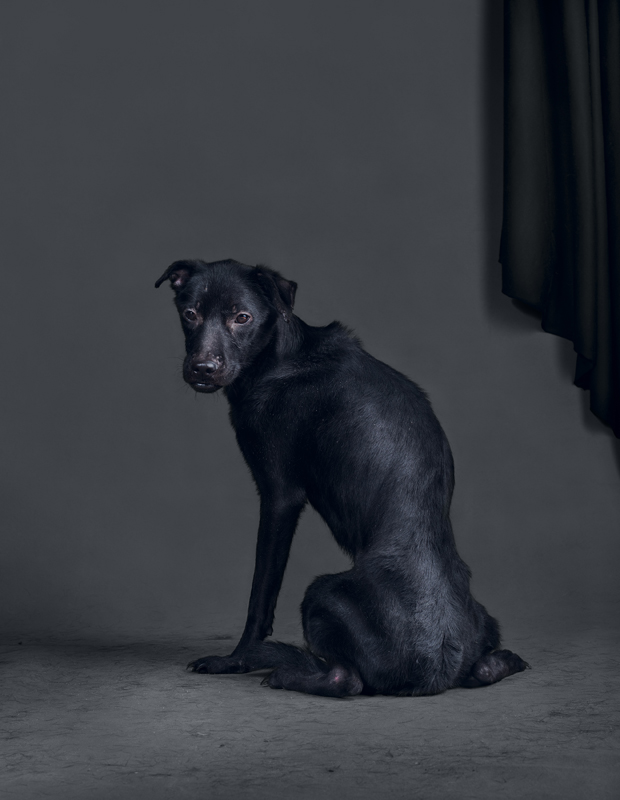 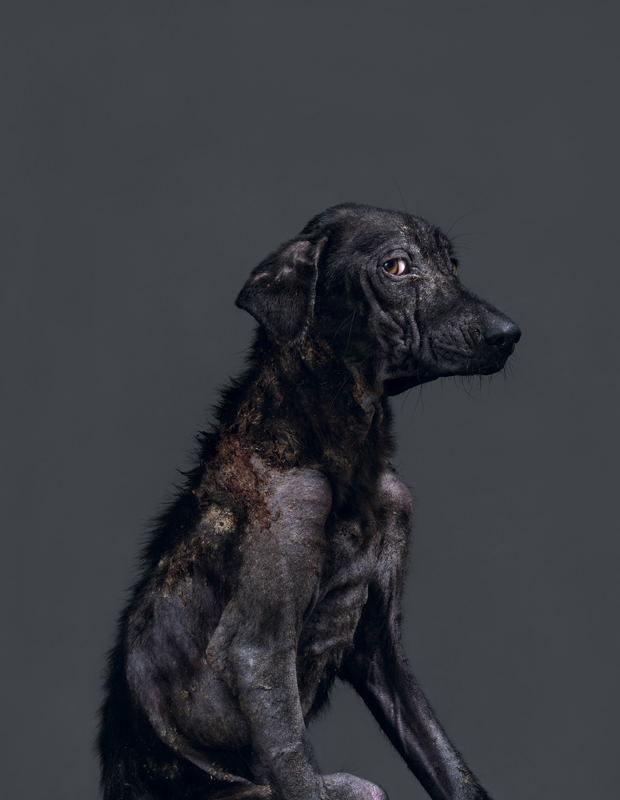 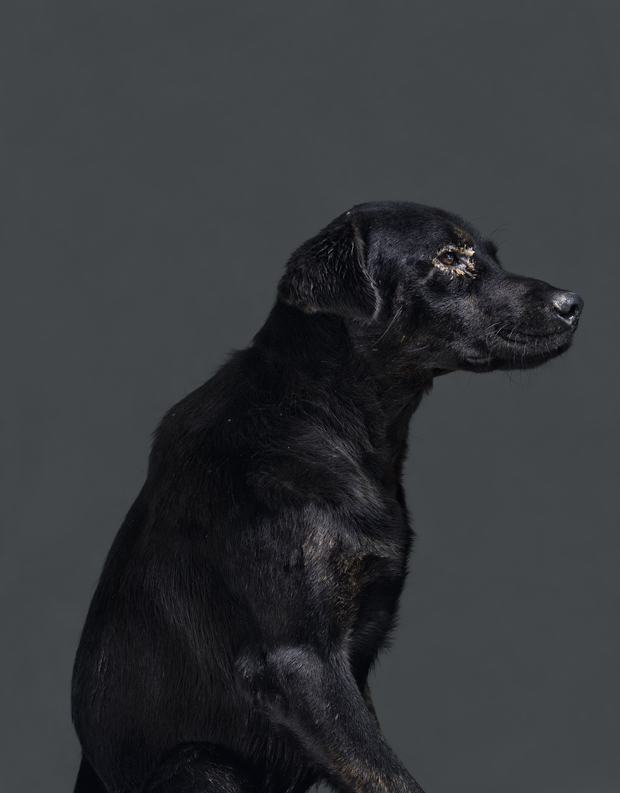