13 Magical Views of the Aurora Borealis Painting the Night Sky 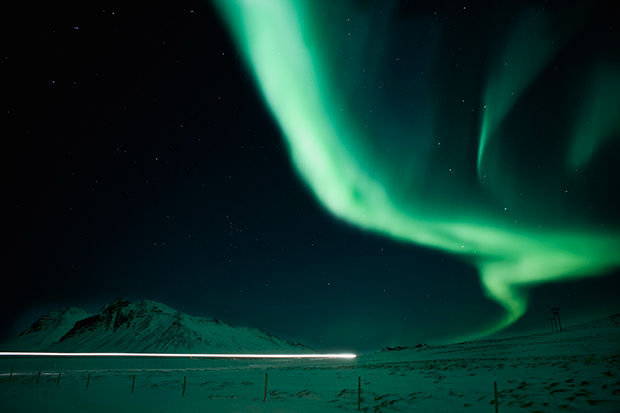 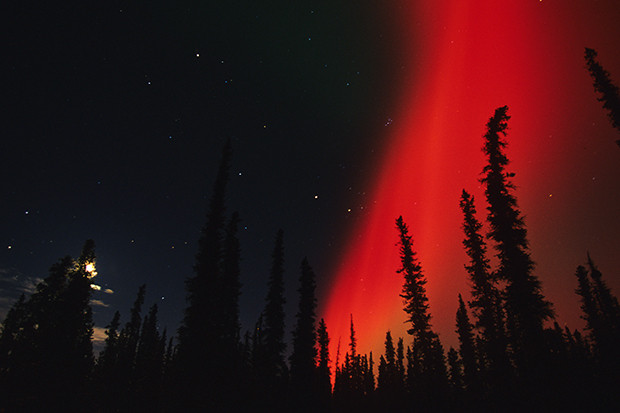 Beckoning from the upper reaches of Canada, Iceland, Norway, and Sweden, the aurora borealis, or northern lights, have long held the gaze of photographers from around the globe. The lights are manifested when particles from the sun collide with the earth’s gaseous atmosphere, but the most astonishing visions of the phenomenon transcend their scientific explanation, allowing our imaginations to run wild as we follow their radiant, ovular path.

Our latest Offset show brings together photographs that invite us to return to the ancient folklore surrounding the aurora, to tales that imbue the dancing lights with spiritual significance and power. Visible on dark, winter nights in idyllic locations, the elusive aurora borealis forms multicolored ribbons across the sky, inspiring mystery and awe. 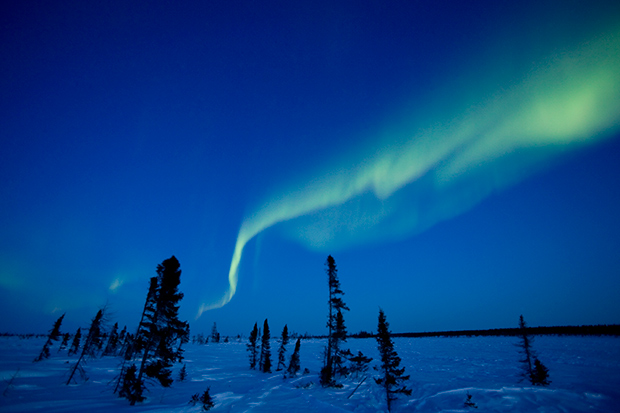 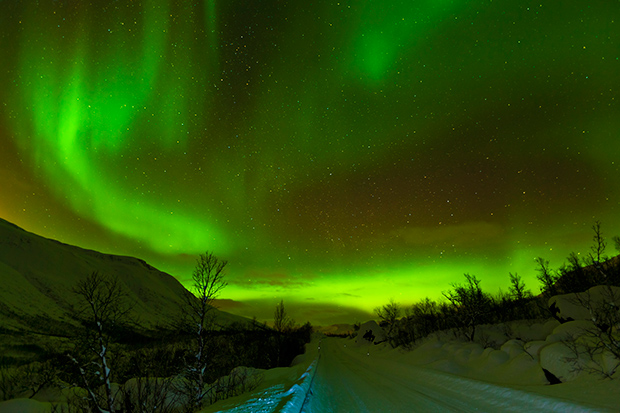 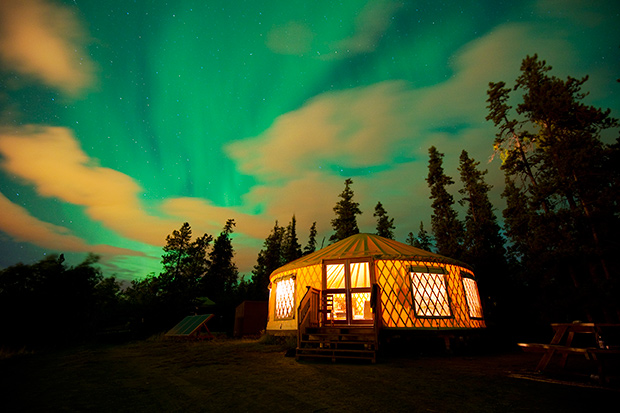 The Aurora Borealis (Northern Lights) over an illuminated yurt outside of Whitehorse in the Yukon Territory, Canada. © Rachid Dahnoun / Aurora Photos / Offset 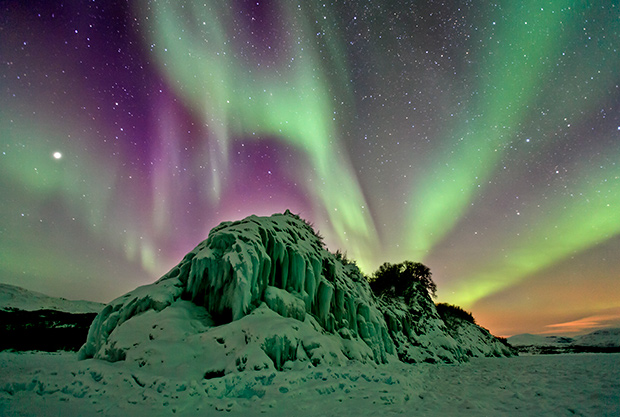 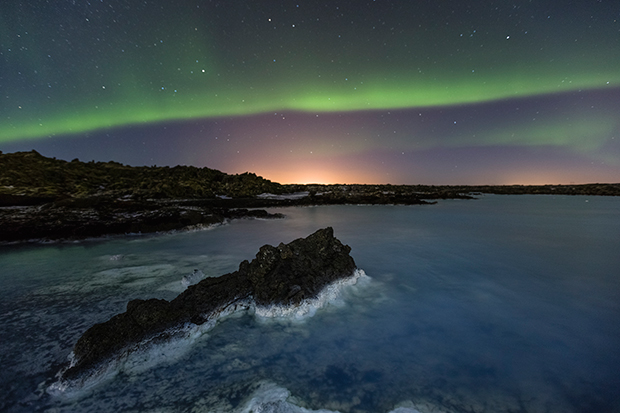 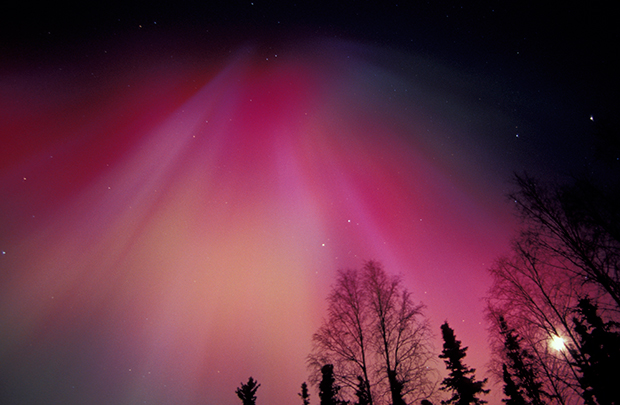 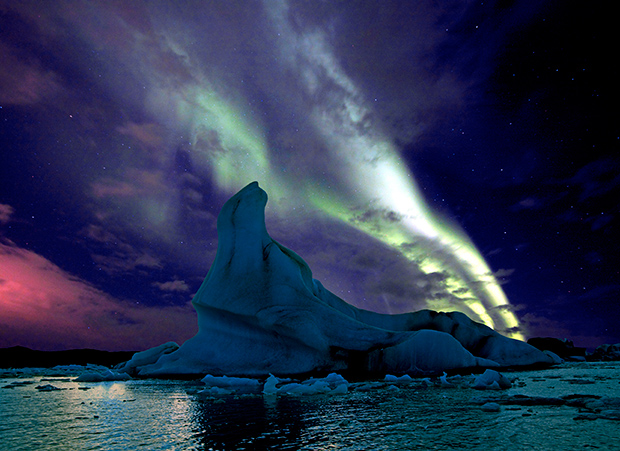 Northern lights above an iceberg in the Jökulsárlón glacial lake in front of Vatnajökull glacier between Skaftafell National Park and Höfn, Iceland © Huber-Images / Offset 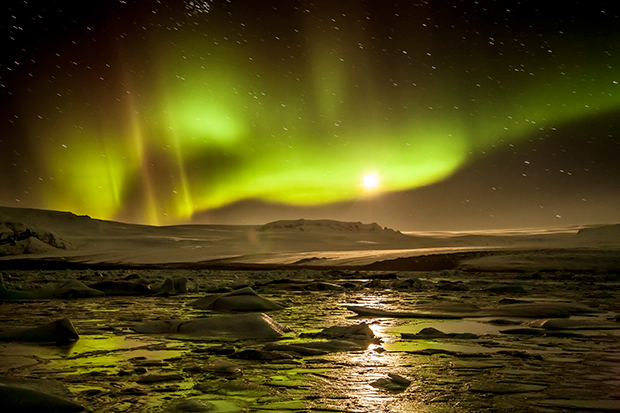 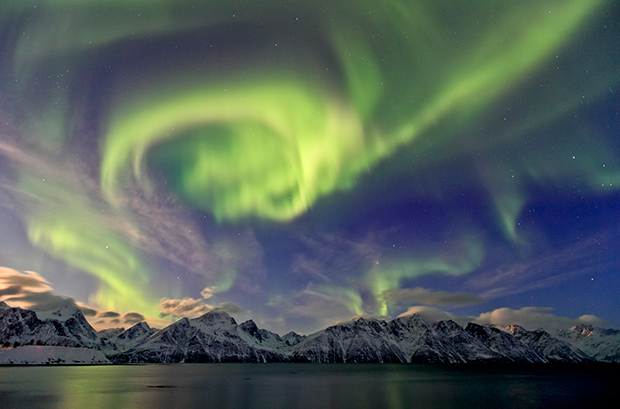 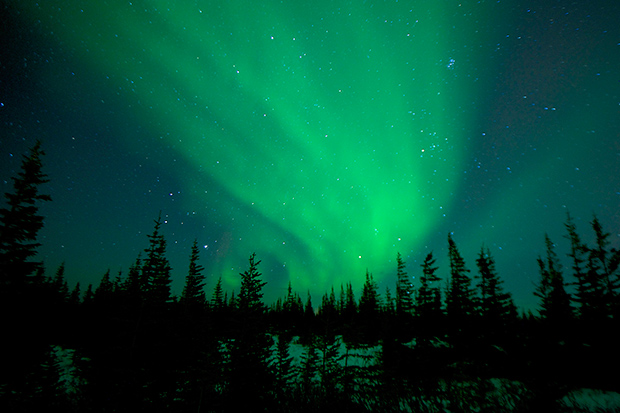 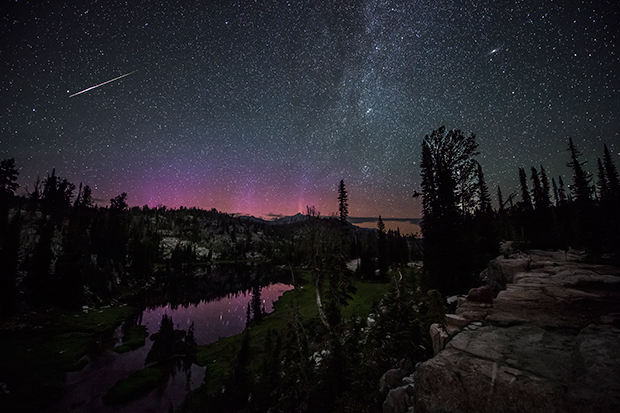