‘Tinderella’: The Story of One NYC Photographer and Her Many Tinder Dates 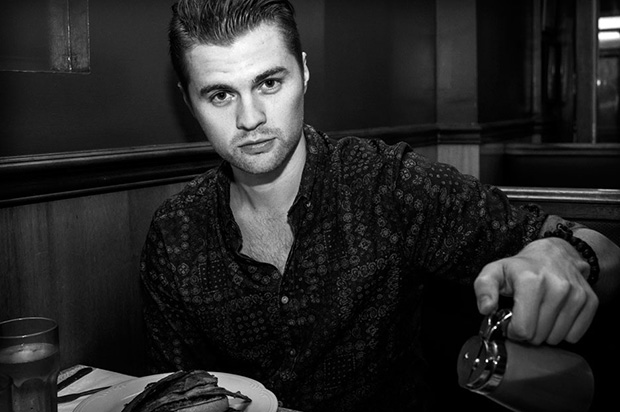 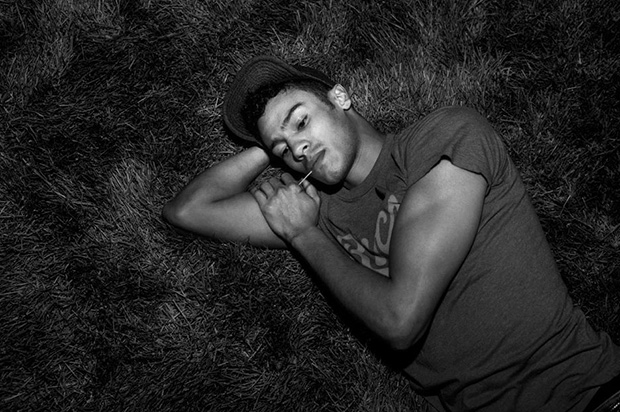 Dating is hard. As the modern world becomes faster, more complicated, less personal and more digital than ever, it seems an even greater challenge to find a genuine connection with another person. Aussie photographer Kirra Cheers braved all the awkwardness, intrigue and excitement of online dating, becoming a protagonist of contemporary love for her series Tinderella. The 26-year-old used Tinder, the infamous hook up mobile app, to meet dates and then photograph them all across New York City. Seventeen dates and two months later, Cheers was exhausted and introspective with a rolodex of romantic ‘firsts’. We spoke with her about sexting, role reversal, and how on earth you go about asking your date for a portrait. 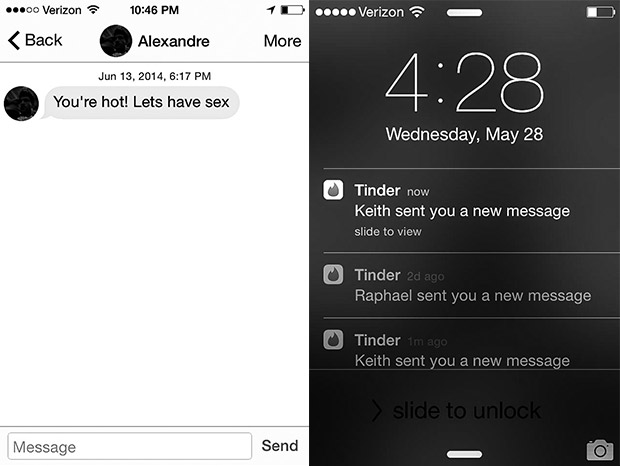 Briefly explain Tinder and the culture surrounding it.
“Tinder is an online dating app famous for it’s hookup culture. Users can select and dismiss partners based on physical appearance.”

What initially inspired you to begin this project?
“As co-founder of the Brooklyn Collective – I was curating and showing in a group show depicting ‘Modern Romance’. I wanted my take on the theme to have more of a personal approach, putting myself into the project and documenting my experience with online dating, more specifically with Tinder. The purpose of the project was not necessarily the resulting images but more a documentation of the journey.” 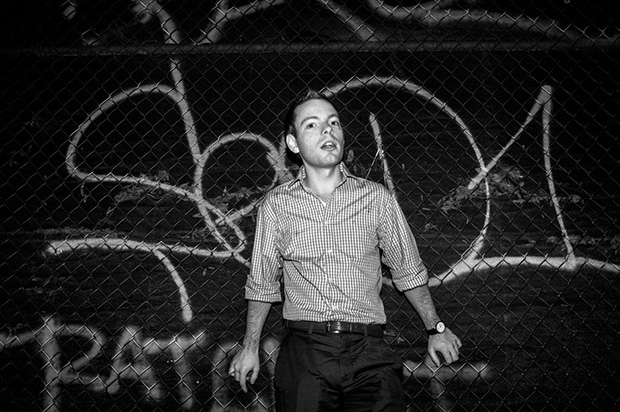 Were your dates taken aback by you asking to photograph them? When did you ask them?
“Initially I intended to inform each person of my project before the date but found I had a much higher success rate explaining the project in person. Of the 17 first dates I went on over a two month period – 11 allowed me to take their portrait for the project. Although people were generally open minded, I was called a predator on more than one occasion. I felt that the decision to allow me to take their portrait was a direct reflection of their level of self-esteem. Those with high self-esteem felt confident with their identity and appearance as an individual and had no issue being compared to others within a larger body of work.”

How did taking your dates’ photos change traditional gender roles? Was it strange being in that position?
“Most people wanted me to confirm my interest in them as a person and not simply as an art project. In this way, I saw it as a swapping of traditional gender roles – posing the question that perhaps men and women aren’t all that different. Change the power dynamic and you achieve the same result. I found the role reversal to be empowering. A mentor suggested that this process of objectifying men was similar to collecting butterflies – a comparison I greatly enjoy.” 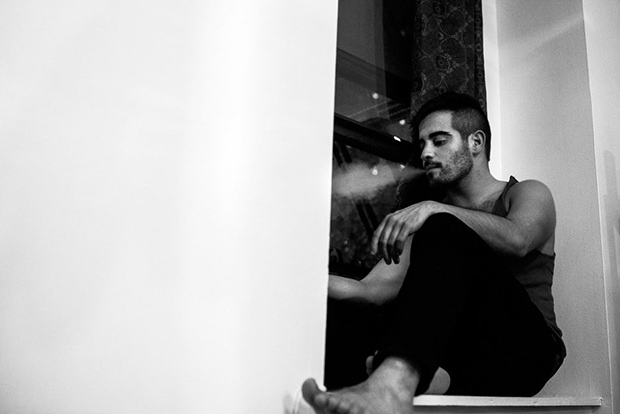 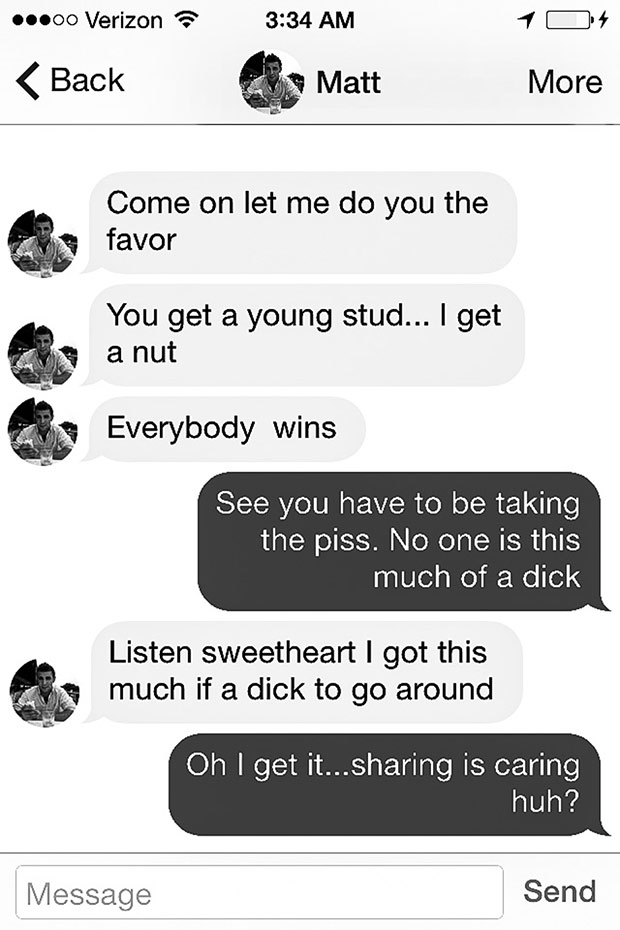 Your project includes images of your dates as well as some fairly vulgar texts that you received. Why was it important to include these in the series?
“I wanted the project to be an honest documentation of my experience. Some people use the anonymity of the online dating world to become someone they aspire to be. A version of themselves they otherwise wouldn’t have the confidence to play in person. That perceived ideal might be more vulgar, more charming, more aggressive – everyone has their own agenda and Tinder offers it’s users a platform to live out these sometimes dark fantasies.”

What was one of the most surprising aspects of making this project?
“Many of my dates ended in platonic friendships. Several people uploaded the portraits I took of them to their Tinder profiles and reported a significant increase in their Tinder success. I am happy to have been a part of this process.” 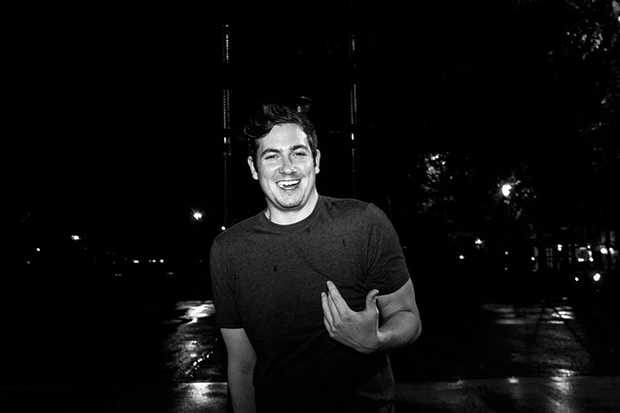 How did you feel at the beginning of this project compared to the end?
“First dates are hard enough but the added pressure of the project made me more nervous than usual. Putting myself in that position night in, night out was exhausting both emotionally and physically. Although initially I found the process exhilarating, towards the end – I couldn’t help feel like it was an interview process and I experienced what I refer to as ‘Tinder Hangover’. Now that I have had time to distance myself emotionally from the work, I see it as a fascinating social experiment with the scope for significant personal introspection. ”

Did you hope to find a compatible match from this process?
“I wanted to approach the project with a level of honesty that opened me up to the possibility of experiencing a genuine connection with the people I was dating. Although I found several compatible matches, given the nature of the project – I didn’t have time to explore these connections beyond the initial meeting. Perhaps now – I can revisit these feelings and explore them at a deeper level.” 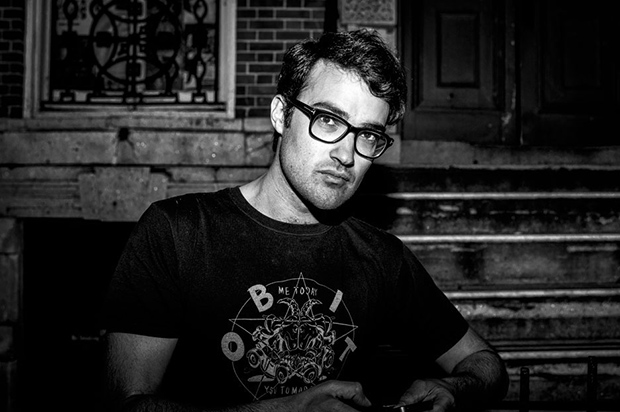 Do you have any strange stories that came about while working on this project?
“I made the decision to include audio of an entire date as supporting material. I didn’t want to inform the date I was recording them, believing it would ruin the authenticity. It was a decision I struggled with ethically but felt that as a result of my fondness to talk about myself it would be more revealing of me than the other person. I decided to use my iPhone but needed to test its capabilities in a noisy bar room situation. It was the first time I’d attempted to record audio and I was on a date with a finance guy who was recalling his glory days as a mathlete. Forty-five minutes into his rant about his math adventures I got bored of feigning flattery and decided to check my phone to see if it was still recording. He caught sight of my screen and asked if I had a moving wallpaper. I panicked – said yes and awkwardly changed the topic. Still reeling from the fact my cover had been blown – I over compensated with kindness for the duration of the date. He let it go but messaged me later in the night – enquiring as to why I recorded our date. I explained it was a test. Apparently satisfied with my explanation, he asked me out on a second date. I suggested that perhaps my behavior on our first didn’t warrant a second. I believe we parted on less than satisfactory terms and he declined to come to the exhibition.”

What do you think Tinderella says about contemporary dating today?
“In a modern world where time is such a precious commodity – online dating has become the norm. Although I am aware that it can be successful, I would suggest that perhaps it’s not healthy to ‘shop’ for a partner. Attraction is based upon so much more than physical appearance and an online application can’t capture that story.” 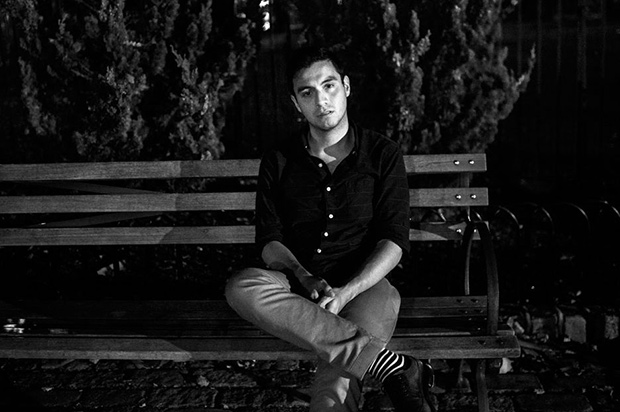 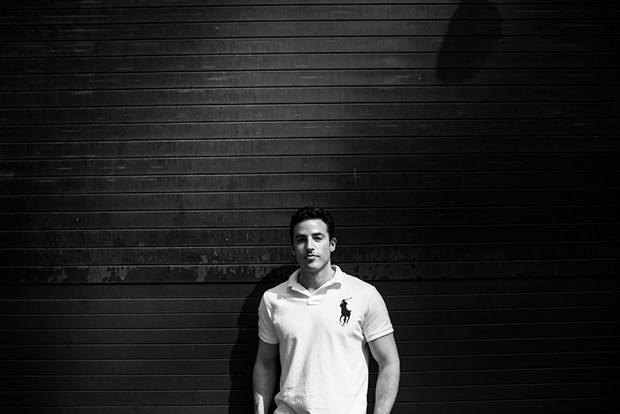 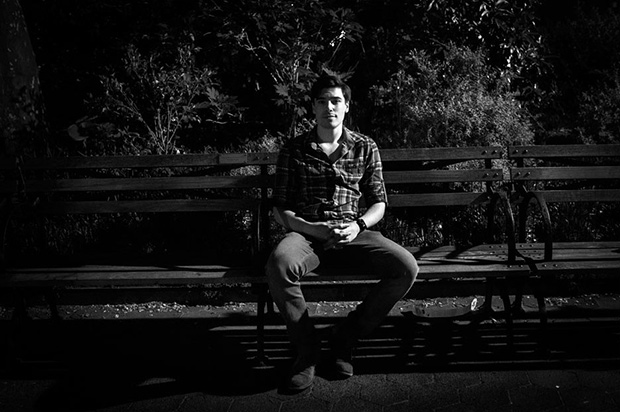 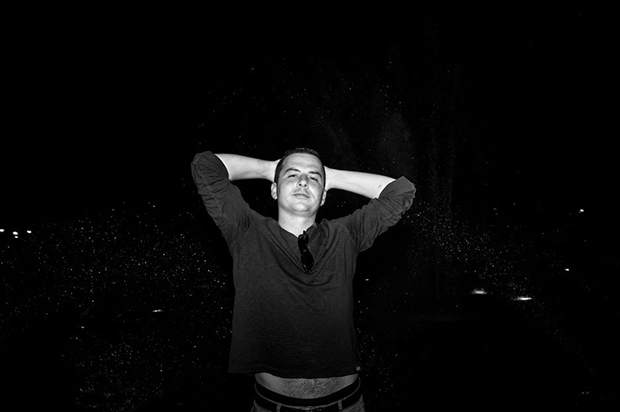 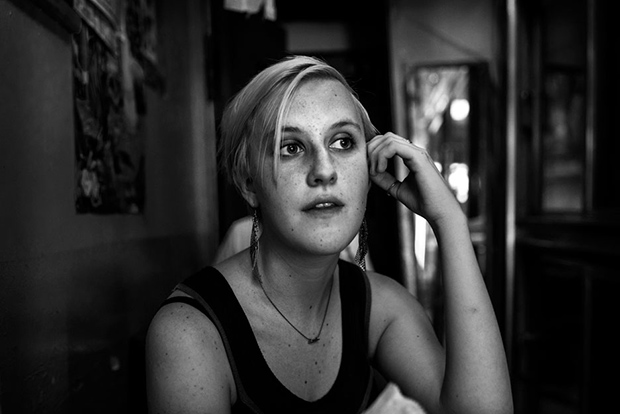