The Wild Birds of Australia 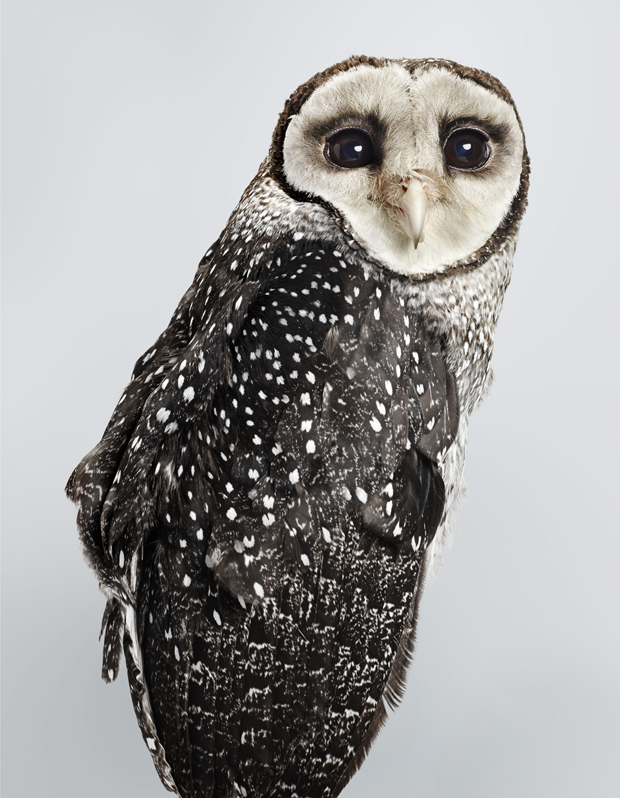 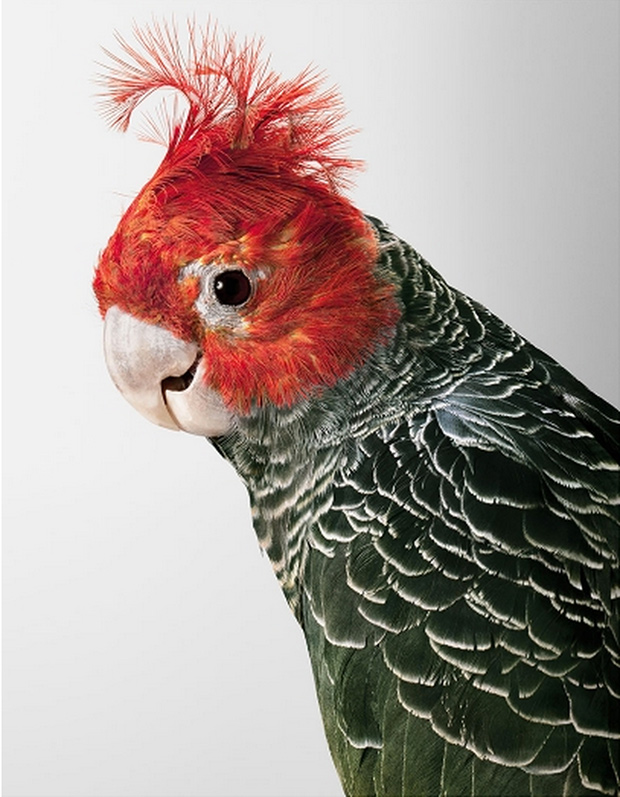 When Sydney-based photographer Leila Jeffreys was a child, she was surrounded by wildlife of all sorts growing up in Papua New Guinea, Australia, and India. While living in Australia, she and her father would often come across birds and other wildlife which they would rescue and nurse back to health before re-releasing them into the wild.

This love of wild beasts never left her, and she used it to fuel these series of native Australian birds. Grouped here are four from the most recent series, Prey, together with images from her three earlier series. These birds radiate personality and awareness, and Jeffreys has expertly captured a host of so-called “micro-expressions.”

An exhibition of Jeffreys’s work is on view now through September 27 at the Olsen Irwin Gallery in Sydney; another opens on November 20, 2014, at Purdy Hicks Gallery, in London. All images © Leila Jeffreys. 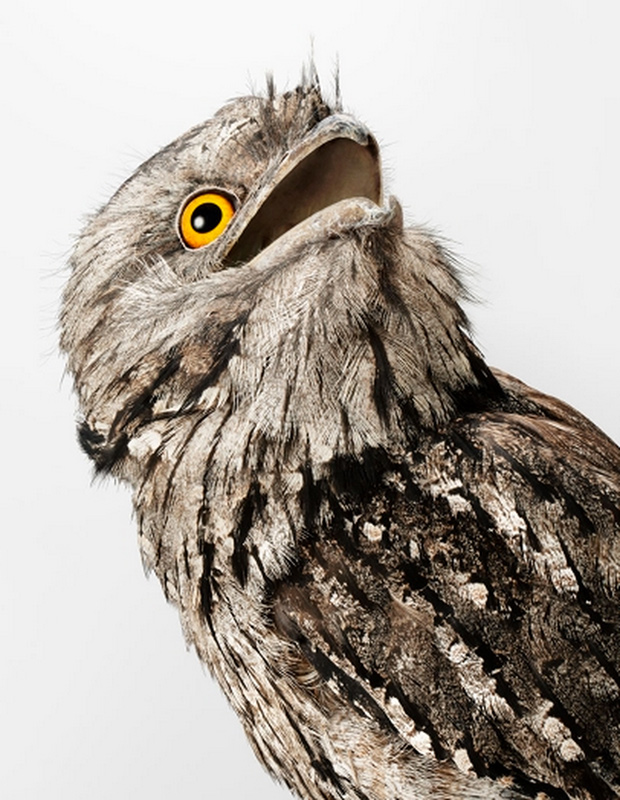 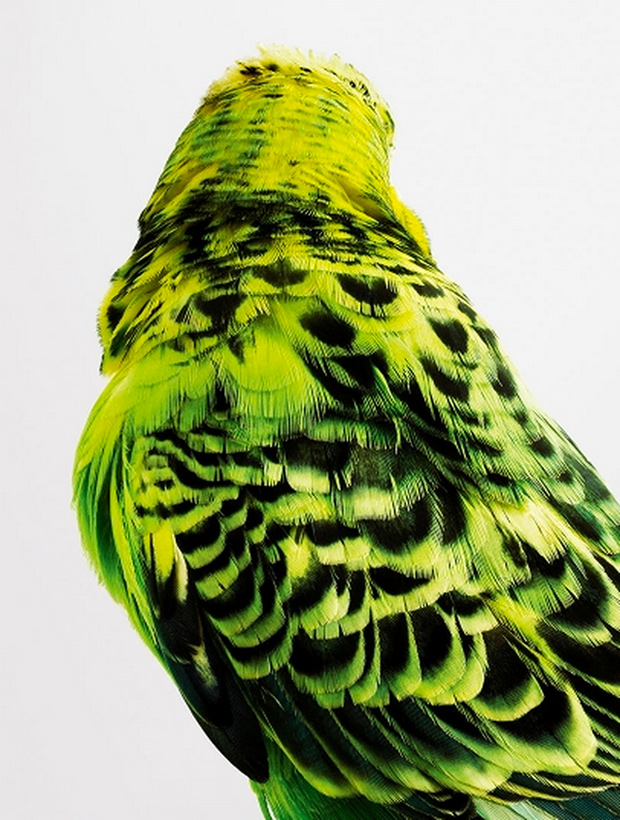 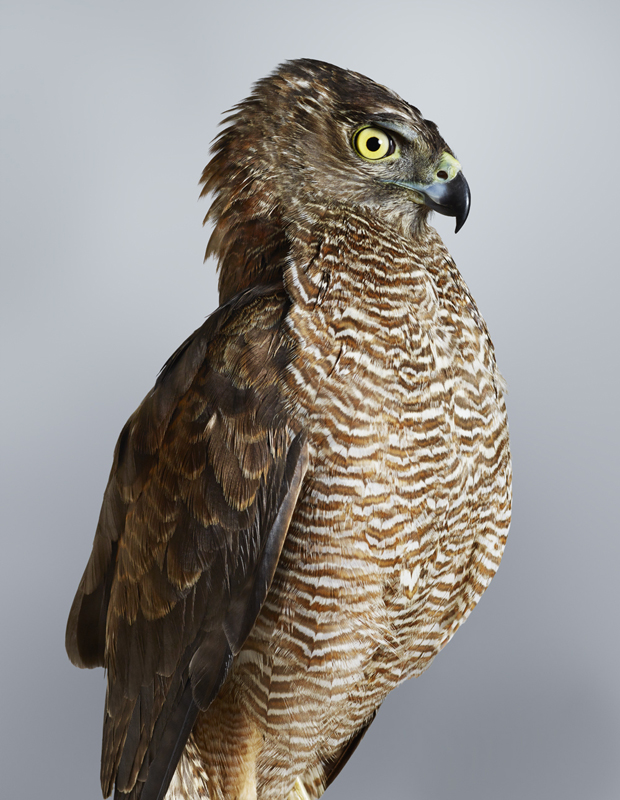 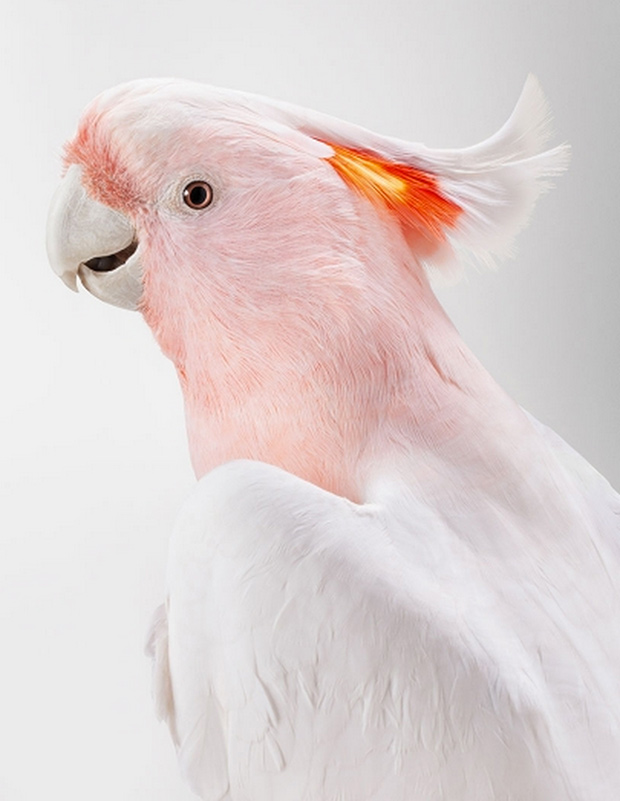 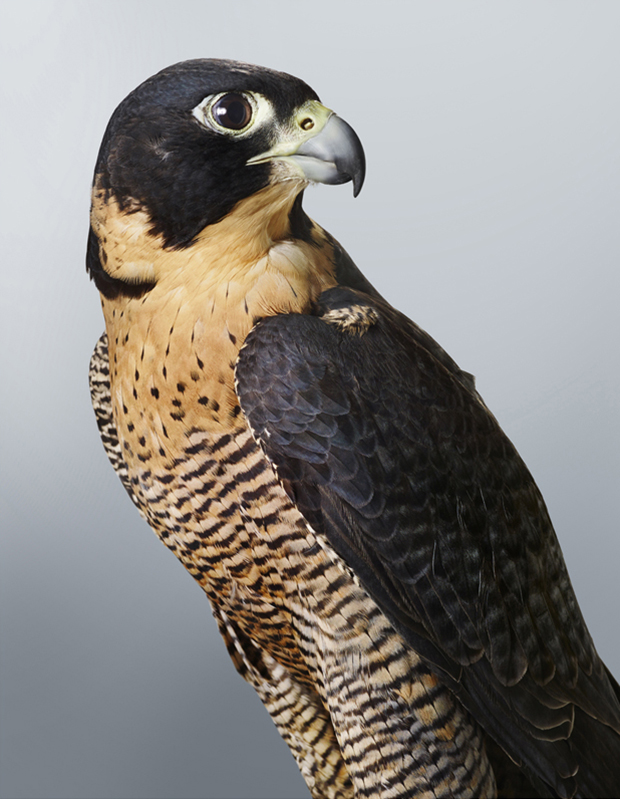 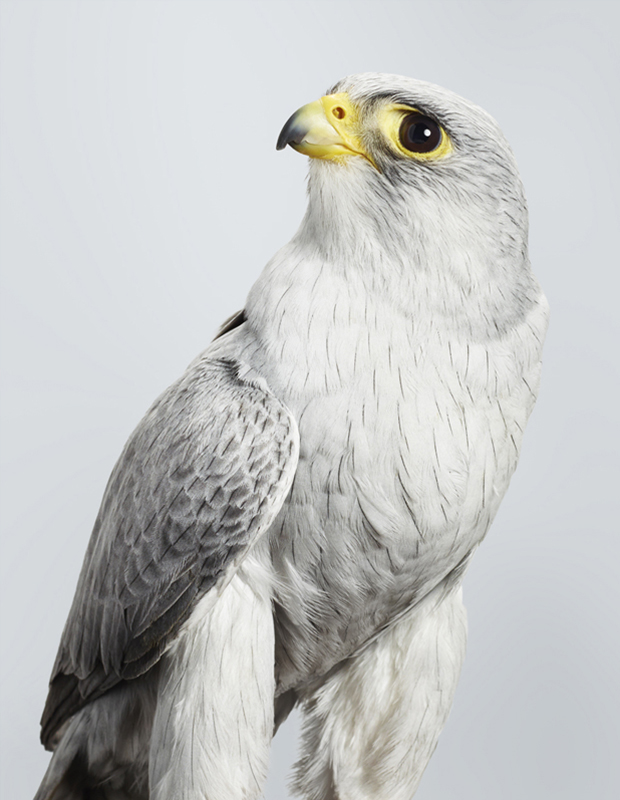