Peace Amidst Turmoil: A Region in Afghanistan Untouched by the Taliban 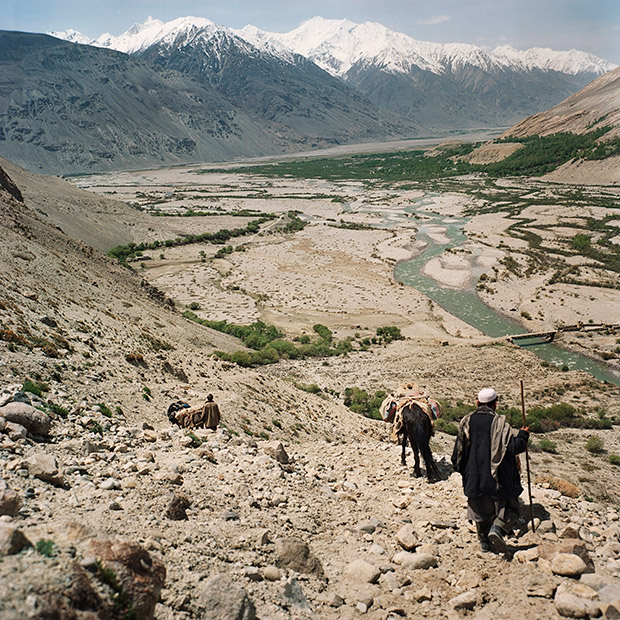 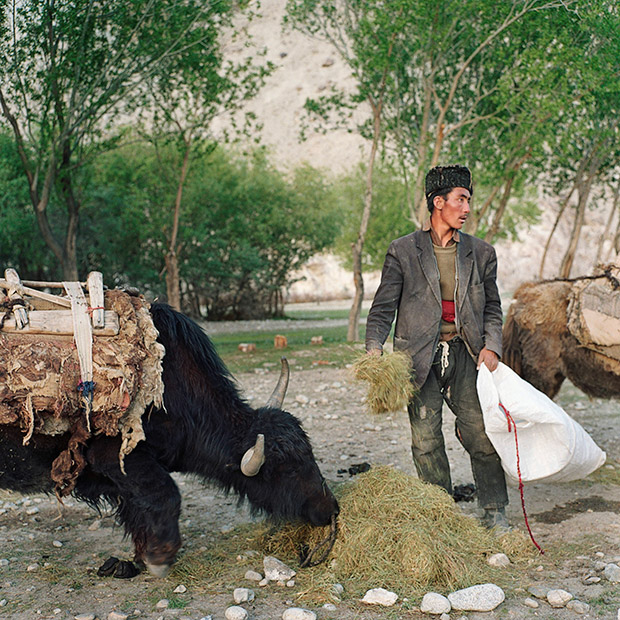 For Afghanistan’s Wakhan Corridor, Denver-based photographer Benjamin Rasmussen documents daily life in a northeastern region of the country, an expanse of land that remains largely untouched by war and by the Taliban. Compelled to create images with the potential to enrich and challenge a limited Western picture of Afghanistan, Rasmussen visited the Wakhan Corridor after learning of the area from his sister-in-law, who was working overseas, he explains in conversation with Daylight Books.

The Wakhan Corridor is populated by two large communities, the Kyrgyz and the Wakhi. The Kyrgyz population inhabit parts of the Pamir Mountains, where the Wakhi stay mainly within the valleys. Living as shepherds, the nomadic Wakhi travel at high altitudes with their yaks, sheep, and horses throughout the year. Only in summer do they descend from their elevated homes to sell and purchase goods. Throughout the year, these families live in yurts and subsist mostly on yak milk and bread. In recent years, small schools have been erected to provide educational opportunities for children.

Although the Wakhan Corridor is free from much of the violence that permeates the rest of the country, life here comes with its own challenges. Sequestered from foreign communication, the area suffers from an extremely high maternal mortality rate and a high rate of poverty and opium addiction. As told through Rasmussen’s lens, the people of the Wakhan Corridor live peaceful, vibrant lives, persevering in the face of daily challenges. 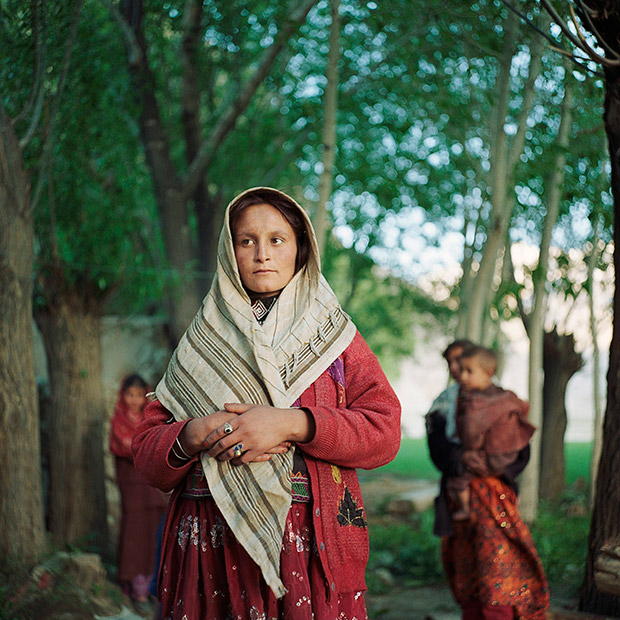 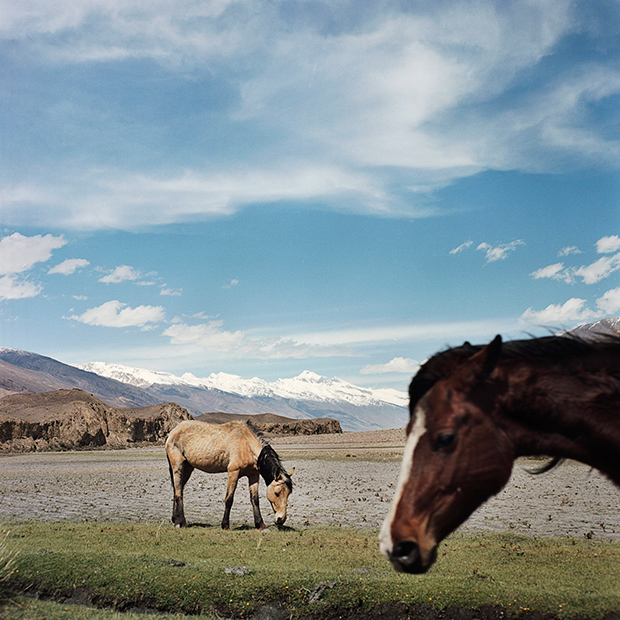 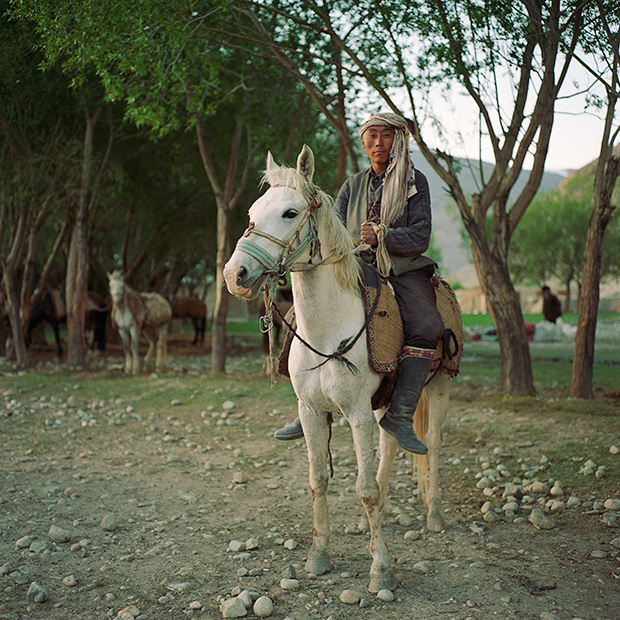 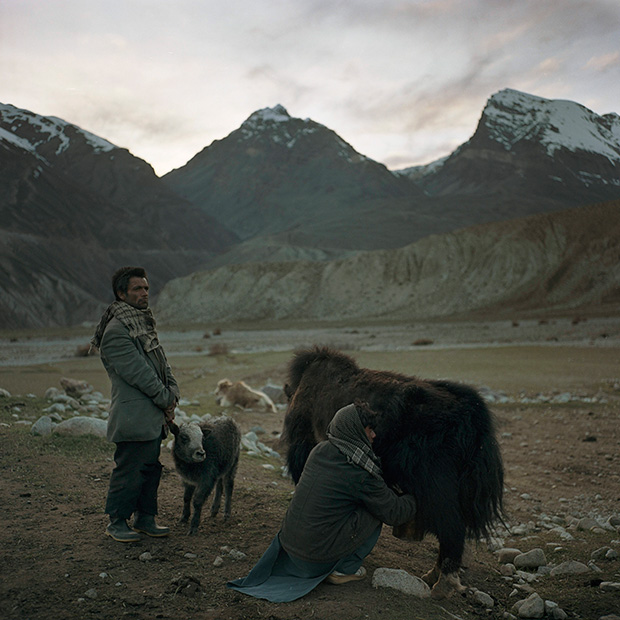 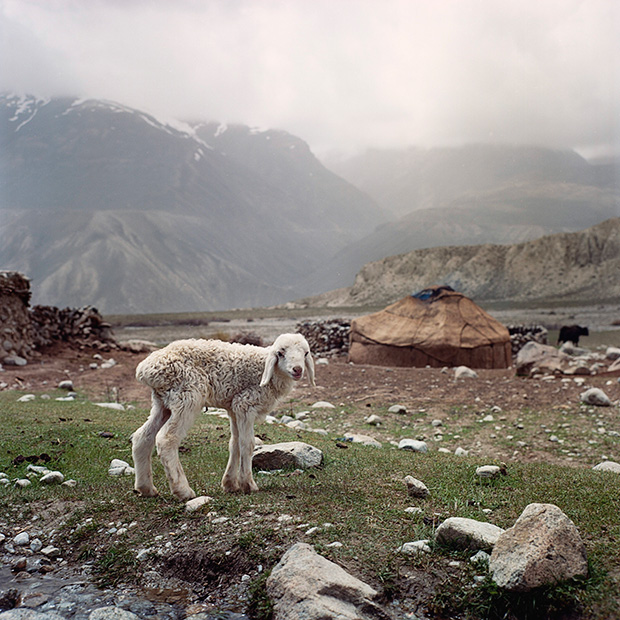 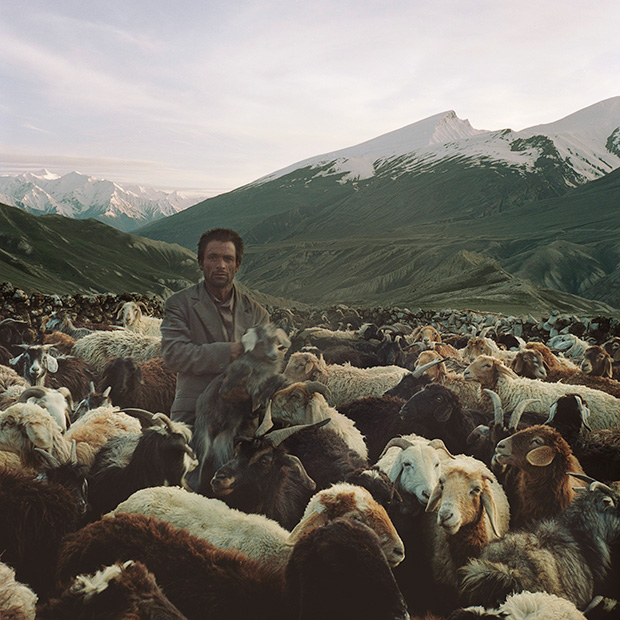 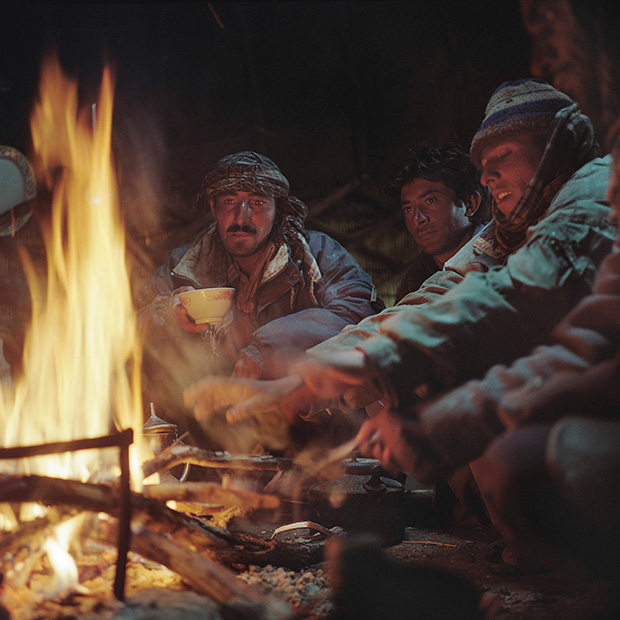