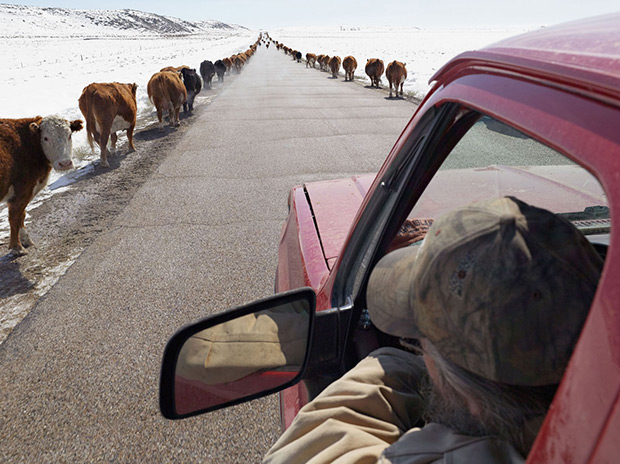 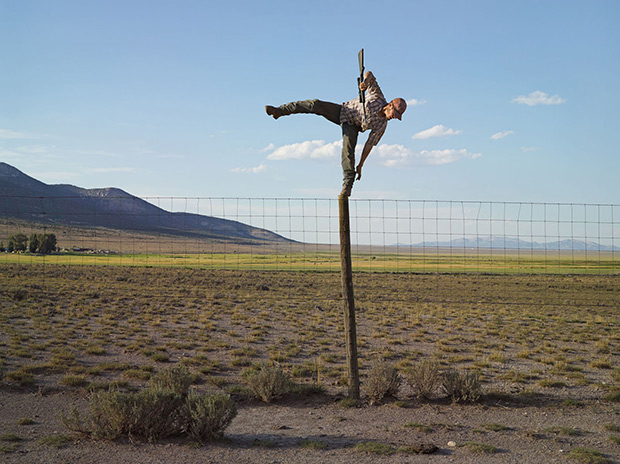 Frontcountry is Lucas Foglia‘s exploration of the American West, where human figures are swallowed up by an endless horizon and everyday life swells with raw wildness. Foglia spent 7 years traveling through the expanse that is rural Idaho, Montana, Nevada, New Mexico, Texas and Wyoming. Initially intrigued by the idea of tight-knit communities living on the edge of a final American frontier, the photographer instead found himself the middle of the mining boom. The series reads like a parable of heritage, preservation and greed swimming hazily in the monstrous landscape of a disappearing culture. As ranching and mining attempt to coexist, Frontcountry captures the individuals who call the region their home.

Originally raised in rural Long Island, Foglia’s family farmland was gradually sold to make way for suburban shopping centers and concrete. His photographic work examines themes of man, nature and the blanace between the two. Frontcountry addresses timely issues of what to do with the wilderness we have left and brings to life a world that feels like a bygone age. In recent years, mining corporations have plowed the land of resources – oil, copper, coal, gold and natural gas yielding far greater profits than the ranching that has existed there for generations.

“Ranching and farming are about heritage, labor connected to land, season and weather,” Foglia told VICE. “Mining is about pulling new money out of the ground, fast. The problem is that every mine closes eventually, and the land is left scarred. Miners have to leave too, following jobs across the country.”

Where new schools, shops and towns are built to accommodate the influx of the mining boom, these communities are just as quickly abandoned as the land. Once the well runs dry, the money and commerce attached to the mines vanish as well. Frontcountry‘s poetic imagery tells the story on a grand scale, the land and the people silently stoic in the midst of great change. The American West endures – beautiful, rugged and legendary – even as we continue to ask so much from it.

Frontcountry is available as a photo book through Nazraeli Press. Foglia is represented by the Fredericks & Freiser Gallery in New York and Michael Hoppen Contemporary in London. 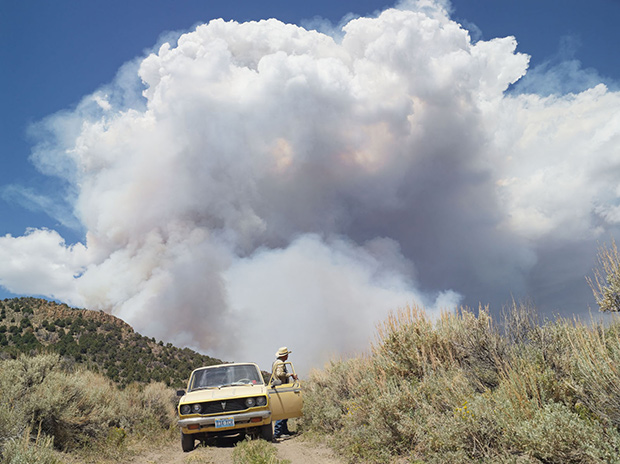 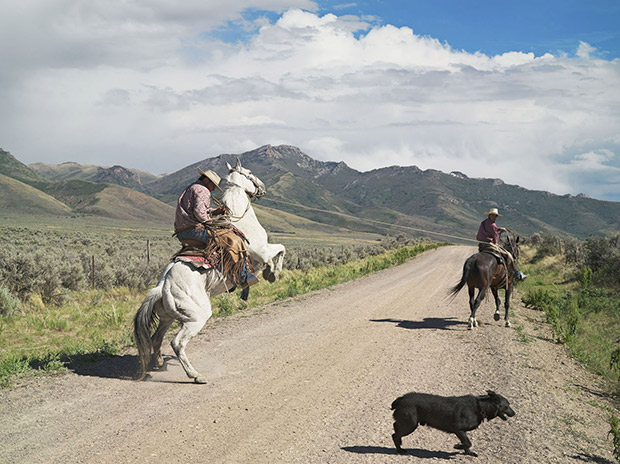 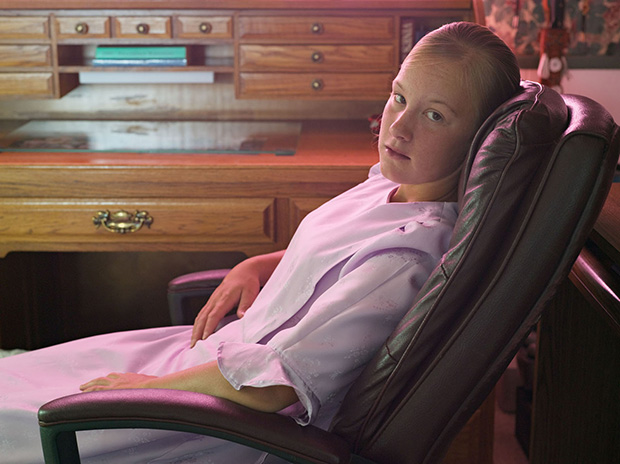 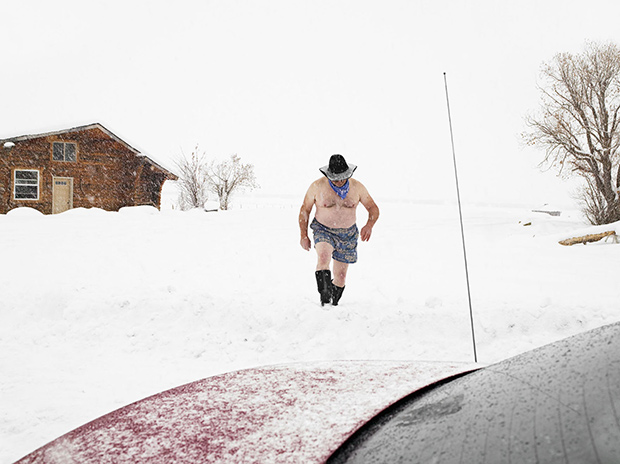 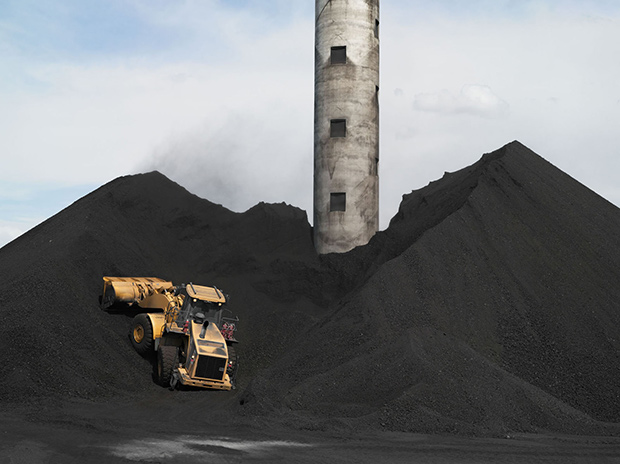 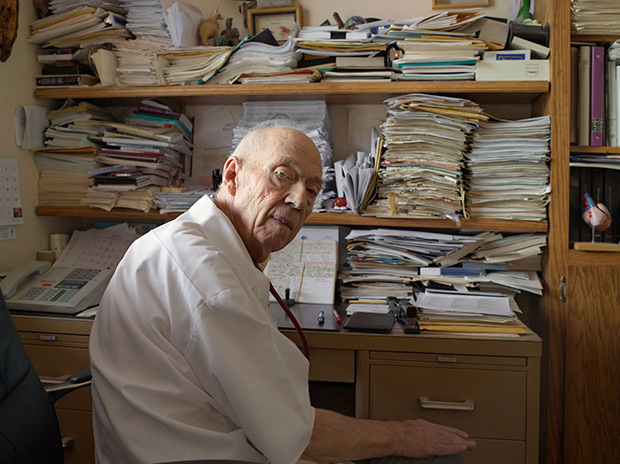 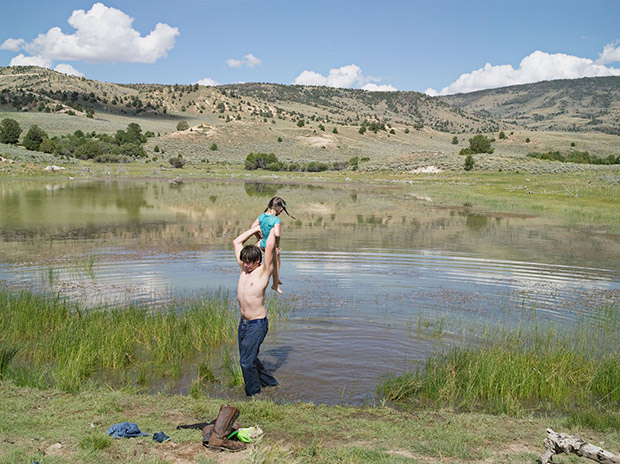 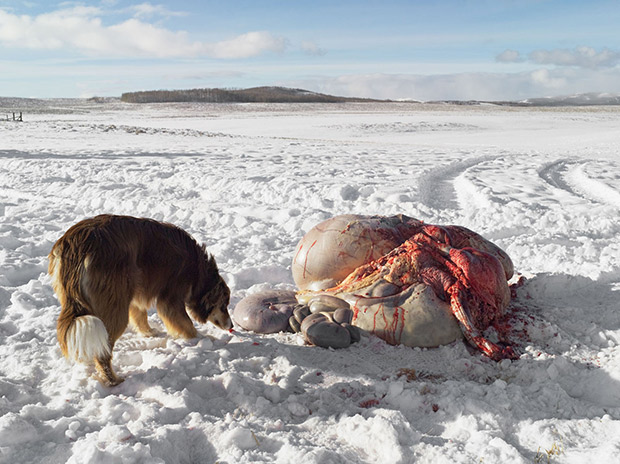 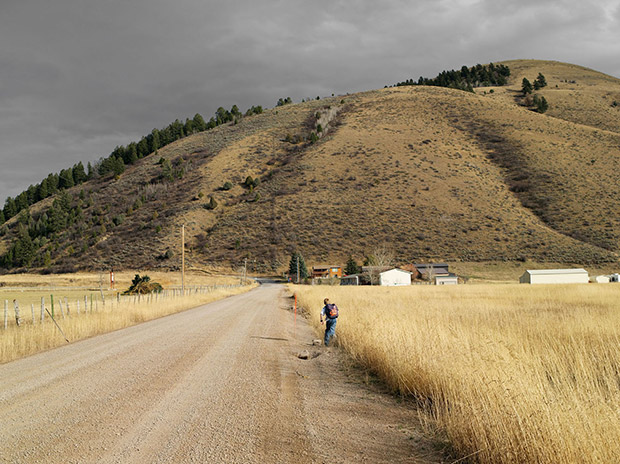 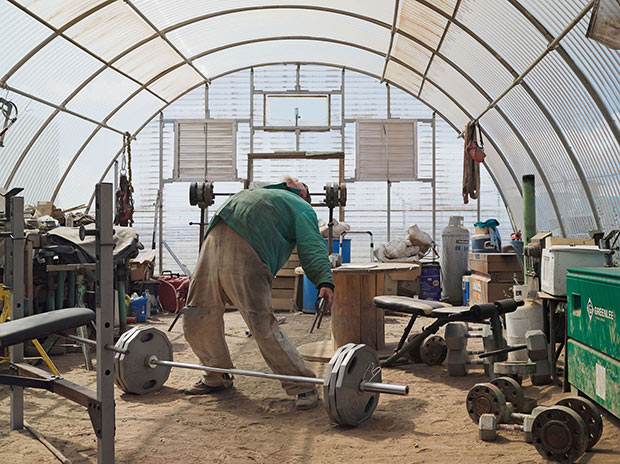 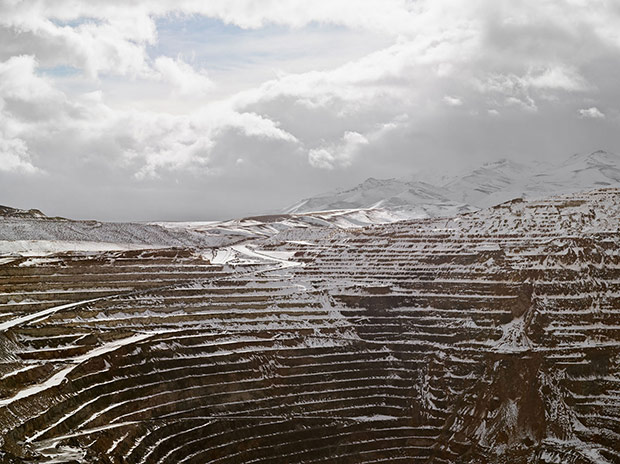 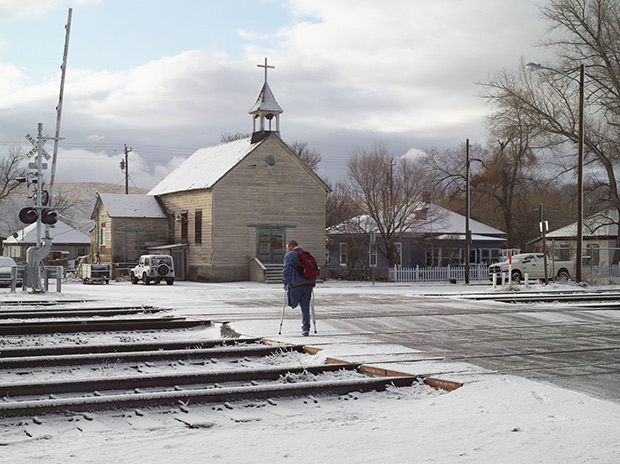