Black and White Portraits Capture the Joy of Jumping 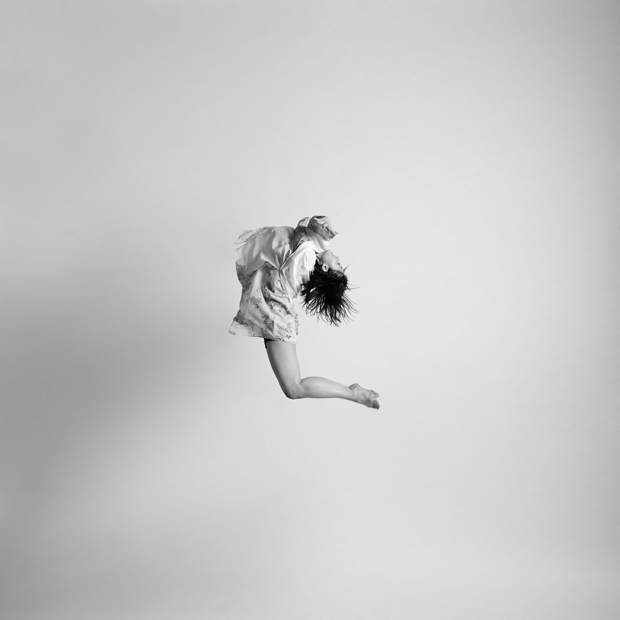 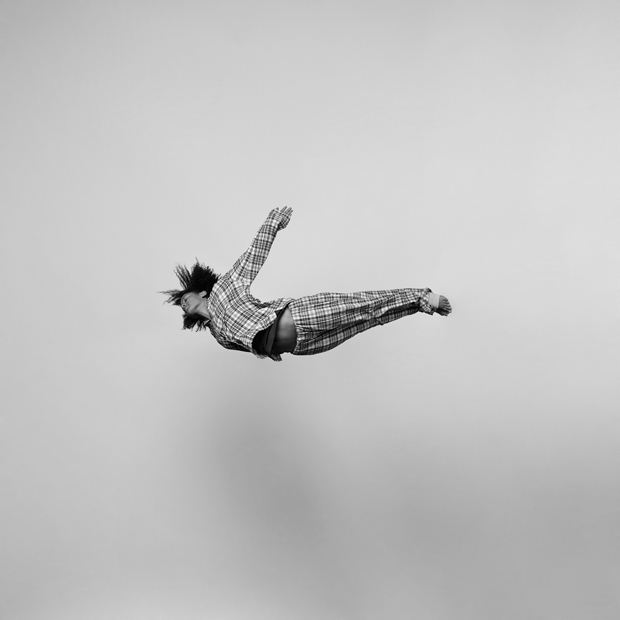 For his final project as a photography student at the University of East London, Tomas Januska took portraits of subjects captured in mid air, for his series titled Gravity. Curious about the temporary state of weightlessness experienced while jumping, he approached dancers from the English National Ballet to feature in the series. But as the project evolved, over seven months in total, he began to include every day people who he felt were less restricted in their movements. During the act of jumping, he explains, “every person is different, but at the same time they are similar due to the emotions they are feeling. It’s as though they have returned to their childhood. The images are like psychological studies of a person mid-movement.” With no help from trampolines, each subject made anywhere between 150 and 600 jumps in front of Januska’s camera lens. The final result, he believes, exhibits a sense of movement, life and freedom. 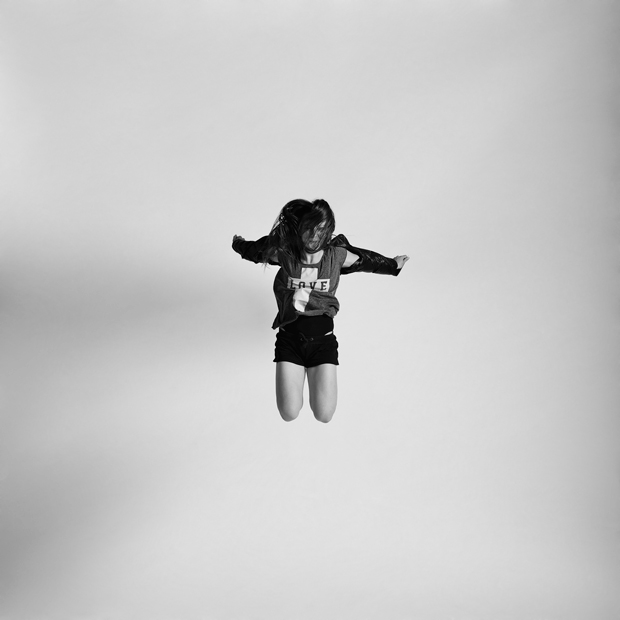 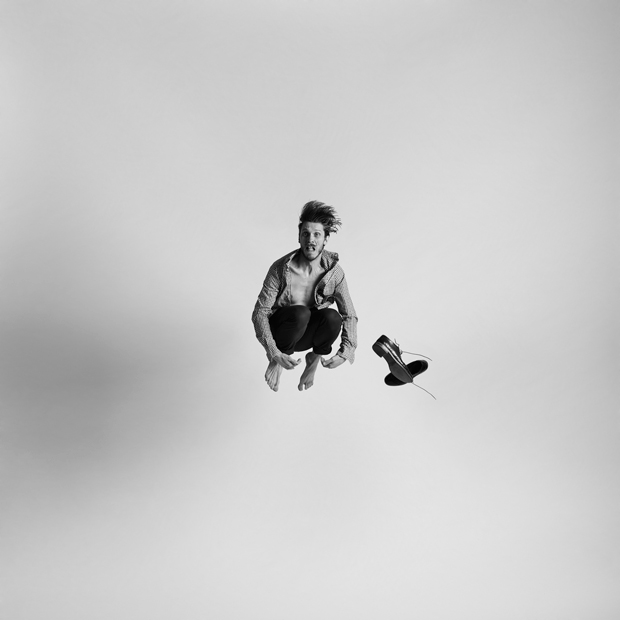 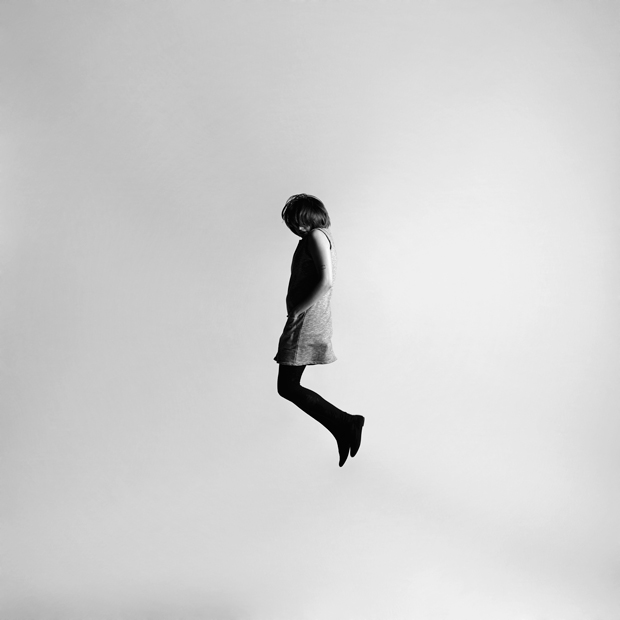 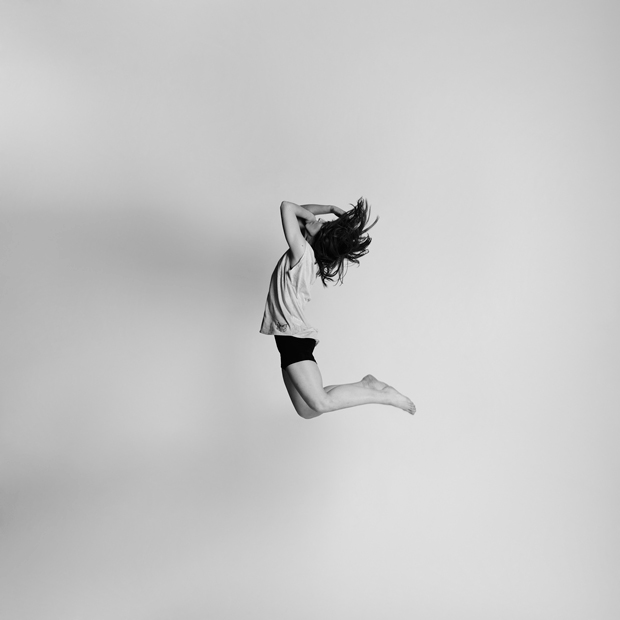 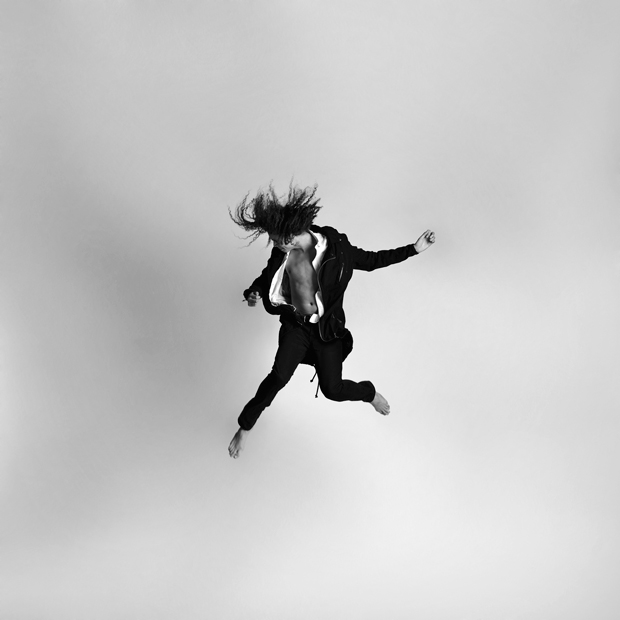