A Portrait of Ukraine in a Time of Crisis 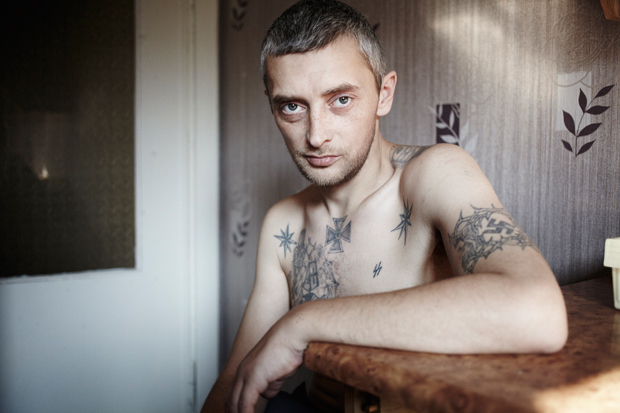 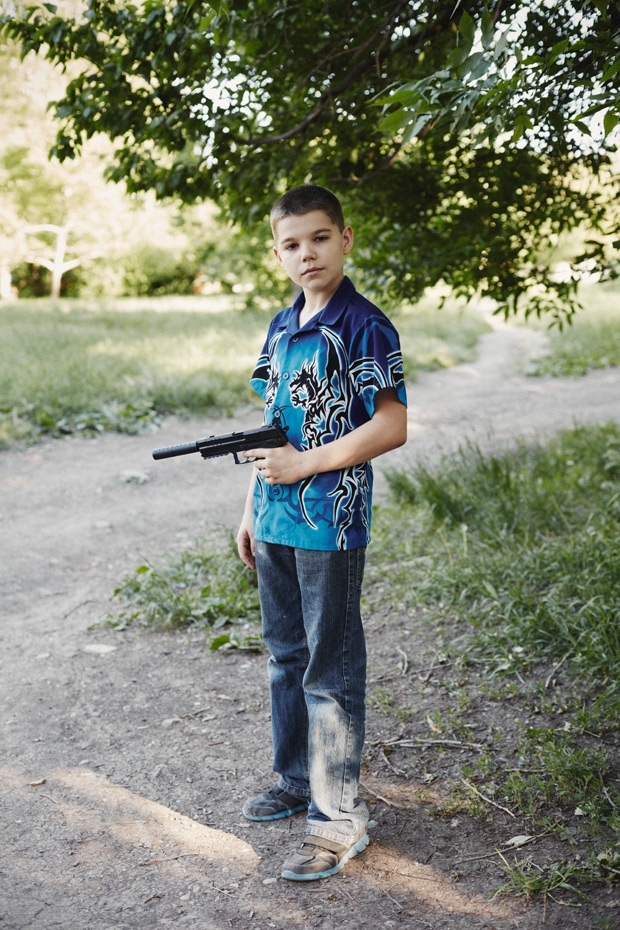 Having visited Ukraine in the past as a tourist, photographer Christopher Nunn returned again in 2013, this time with the intention of working on a photography project. Having no specific vision in mind, only his grandmother’s early life as a displaced person, he began exploring the city of Kalush and surrounding areas. What he didn’t predict, is that during this time, the country would become the center of political turmoil on the brink of a revolution. Using this as a jumping off point, Nunn got to know some of Ukraine’s residents and listen to their stories. Despite not knowing the language, he slowly started to understand the Ukrainian state of mind during this heated time. We spoke to him about the resulting series A Row of Bones. 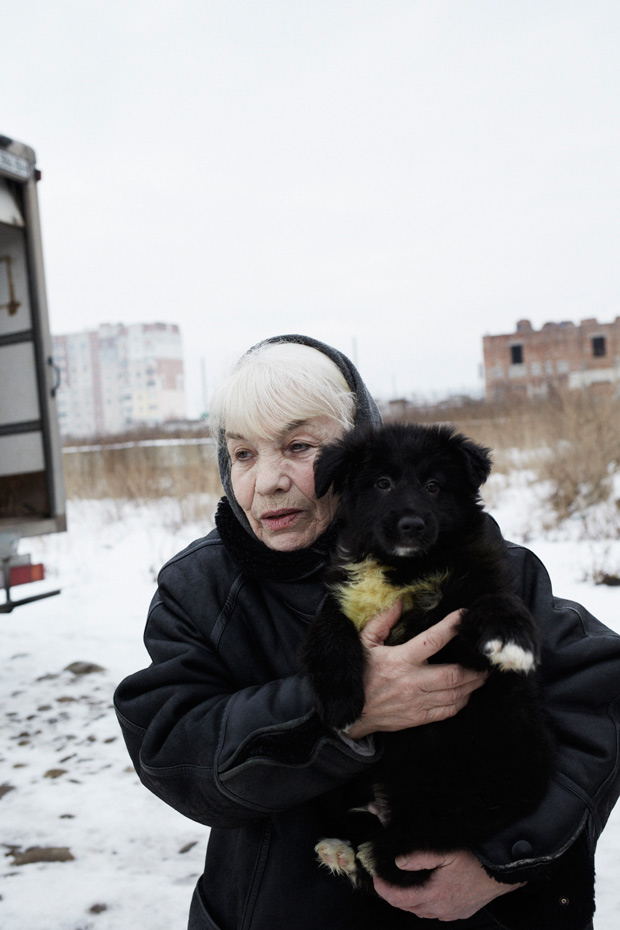 What originally brought you to Ukraine?
“My grandmother was born in Kalush in western Ukraine, which was part of Poland then. She left during the war when she was 15 and never returned, but would tell us stories from time to time about what little she remembered. When she came to England she married a Yorkshire man so she lost most of her connection to her culture and roots. This distant family connection was my initial interest in Ukraine, and I’d been there several times since 2006, but as a tourist. I started traveling to Ukraine at the beginning of 2013 to work on photography projects, and at the time just wanted to be alone and take photographs and explore.” 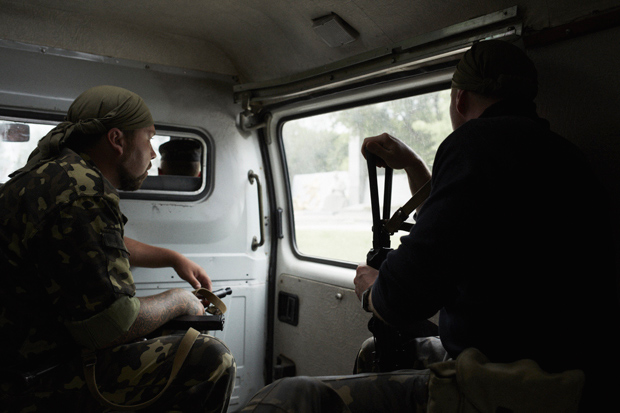 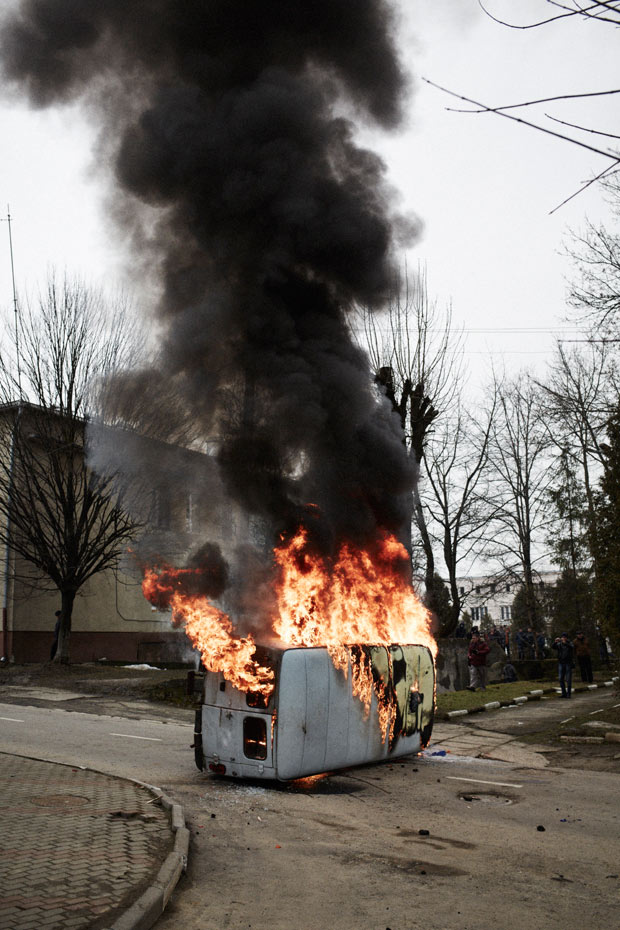 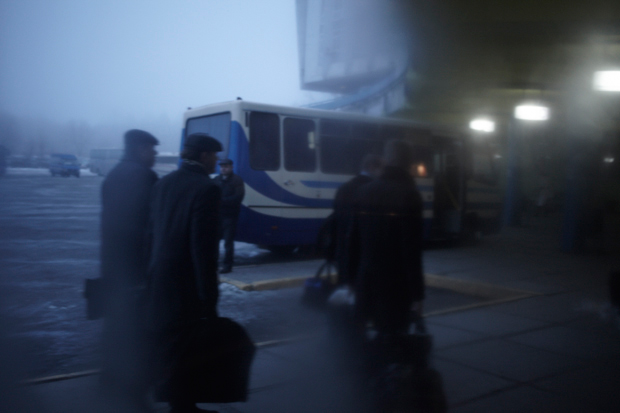 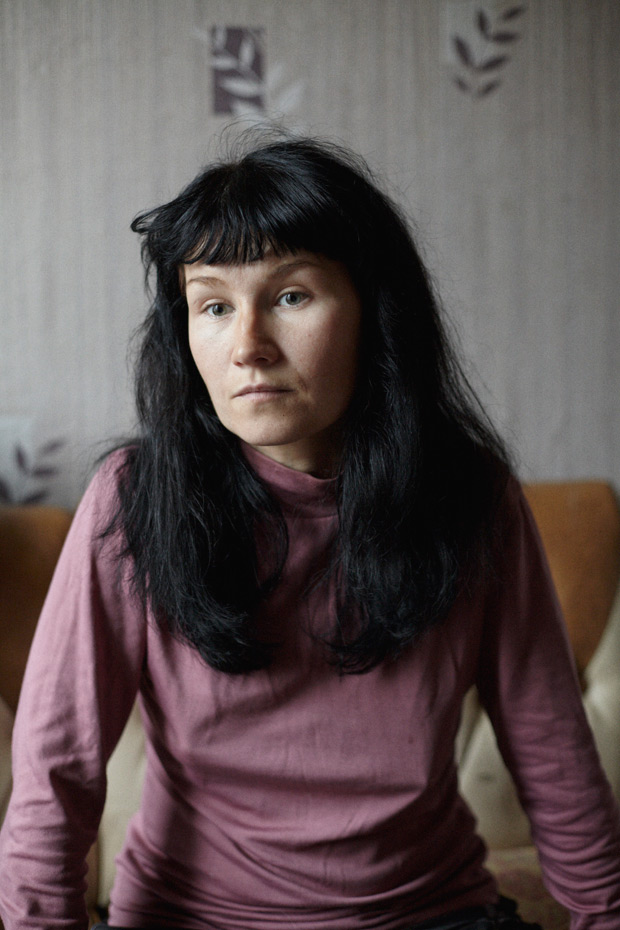 How do rising political tensions reflect in your images?
“I think there are references to politics, revolution and war in my photographs, but sometimes it’s quite subtle and metaphorical. I wanted to show a quieter side of what was happening in Ukraine, even though the images in this series were made in between photographing more direct political and war related things like riots, protests, funerals, death, soldiers and separatists etc. I was also responding to the massive amount of imagery coming out of Ukraine at the time.” 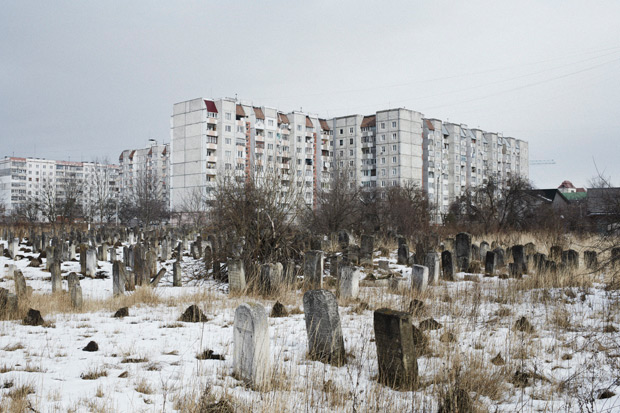 How did not being able to speak the language affect your photographs?
“Not being able to speak Russian or Ukrainian made things more difficult in some ways, but I was still able to connect with people without language, and I ended up making some great friends. It did make the process of getting to know people and their stories more difficult and time consuming in some cases, but I realized early on that making this work would be a very slow process anyway. In several cases people were very surprised I was in certain parts of Ukraine alone and that I was genuinely interested in their stories, and I think this got me greater access than if I was working with a fixer, translator or writer etc.” 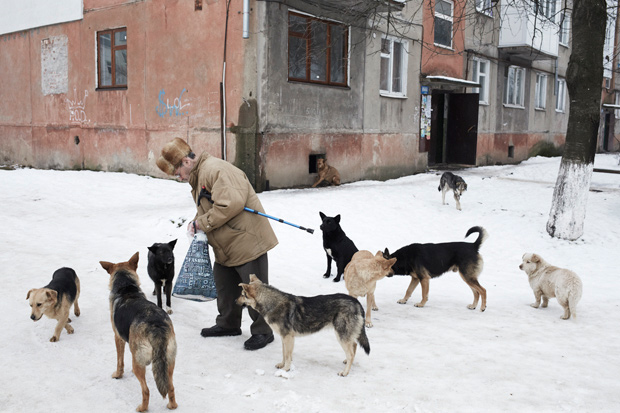 You mention that you got to build relationships with some of the people there and hear their stories. What kinds of things did they want to communicate with you? What did you learn from them?
“I think I slowly began to understand the Ukrainian mind state and I learnt many things about general life in Ukraine, from the very normal and mundane, to the more extreme. Many people would talk about the difficulties and frustrations of living in Ukraine, mainly due to the widespread corruption in virtually every level of society. Everyone has stories, and some of the things I saw and heard were horrible. As the political situation worsened I would hear peoples views on what was happening or what they thought was happening, and also how the political crisis and war was effecting them directly. At this point the amount of propaganda filling peoples minds was disturbing and obviously very damaging. I also learned that Ukrainians are probably the most hospitable people I’ve met, and I have a great deal of admiration for them.” 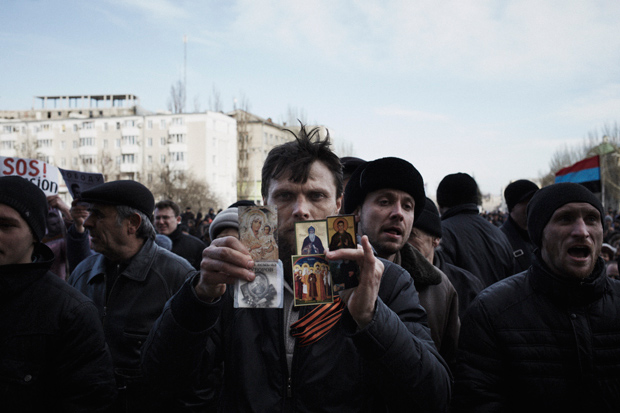 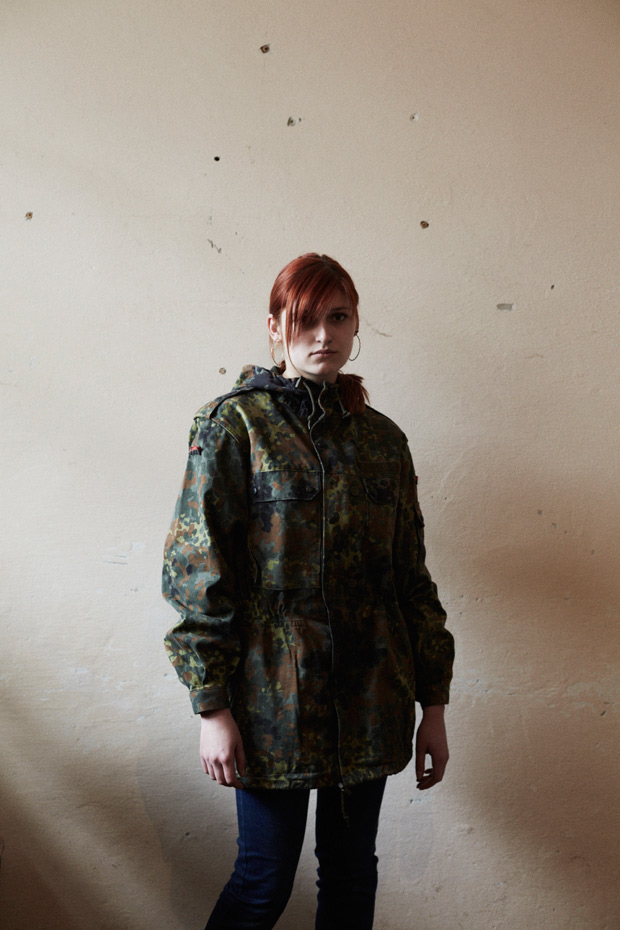 Can you explain the title A Row of Bones?
“It means a few things to me, but it’s partially a reference to the endless rows of white birch trees seen from the window when traveling on trains. It’s something I’d written in an old notebook when I was traveling across Russia and Ukraine in 2007, and it just stuck. I’m also thinking about the course of time and these photographs made when Ukraine was changing forever.”

Is this series complete?
“Not yet, but close I think. I’ll keep working on it for as long as I feel I have something to say. It’s very open ended and doesn’t focus on any particular story. I’m spending some time with friends in Ukraine now, and I’m not here specifically to finish the series. I have a few other ideas for projects I want to work on in Ukraine, but nothing is certain yet.” 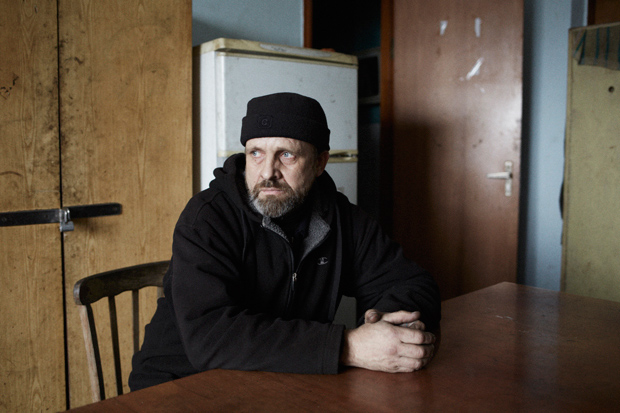