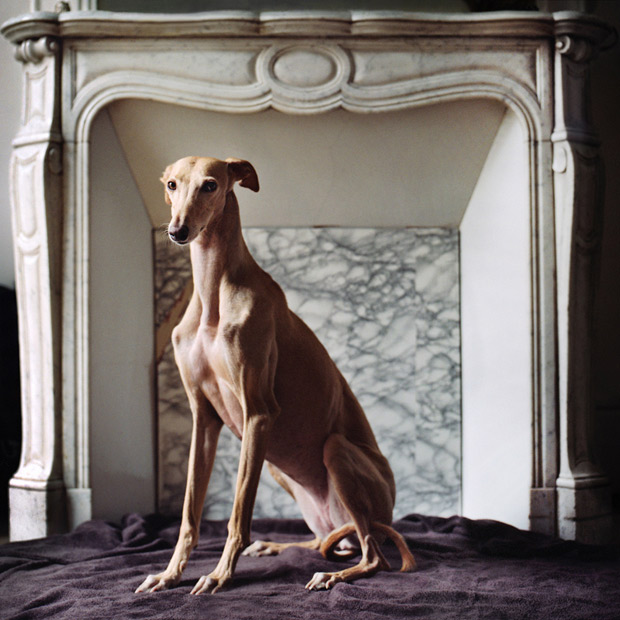 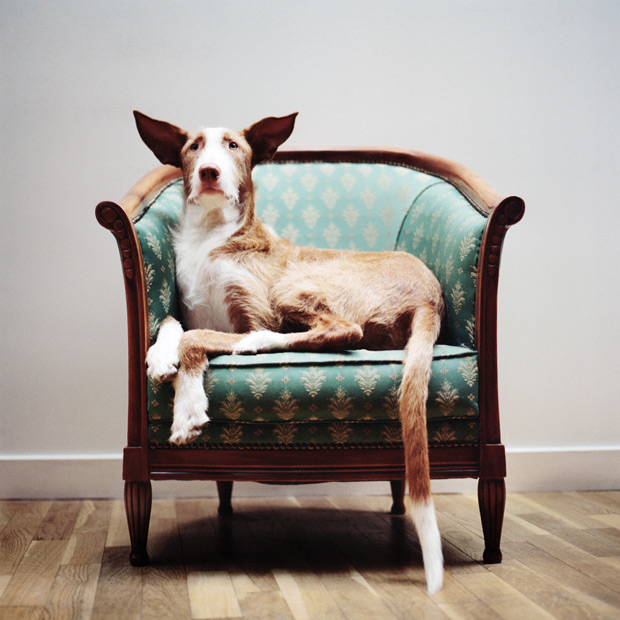 Beautifully poised and gentle, staring into the soulful eyes of these Iberian greyhounds you’d never guess they were ever abused, unwanted or abandoned. Greyhounds are a popular breed of hunting dogs in Southern Europe, especially Spain. At the end of hunting season, if they underperform or are no longer needed, despite their kind spirit, many of the dogs suffer horribly at the hand of their master. French photographer Mathias de Lattre, who grew up with greyhounds, felt compelled to tell their story in his series titled Salvados, meaning ‘saved’ in Spanish.

De Lattre choose to photograph dogs who have been rescued by families and advocacy groups. They may have a dark past but these dogs are now happily rehomed. “I wanted to give them a beautiful image, far from their suffering,” said De Lattre. Shot on color negative film with a Hasselblad, he focused in on their sensitive and humanlike attributes. Many of the dogs were fearful, so he had to be especially gentle and patient, allowing the animals to get used to his smell and his voice before taking any photos. According to de Lattre, “[photographing] animals is so different, so pleasant, because unlike human beings, they are not at all intimidated by the camera, they show no artifices.”

De Lattre will donate fifty percent of the proceeds from Salvados to organizations that work to rescue and rehome these animals. 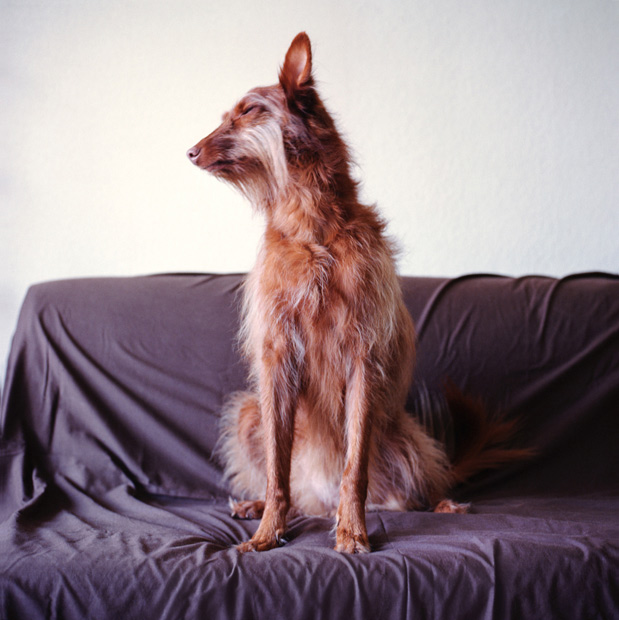 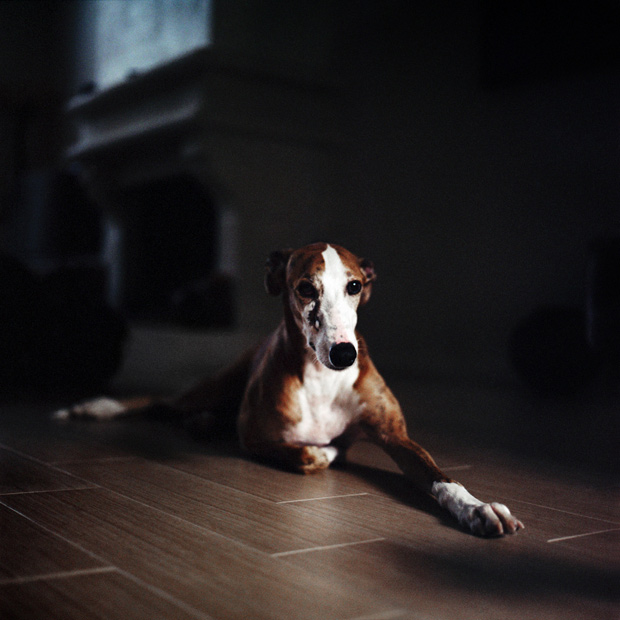 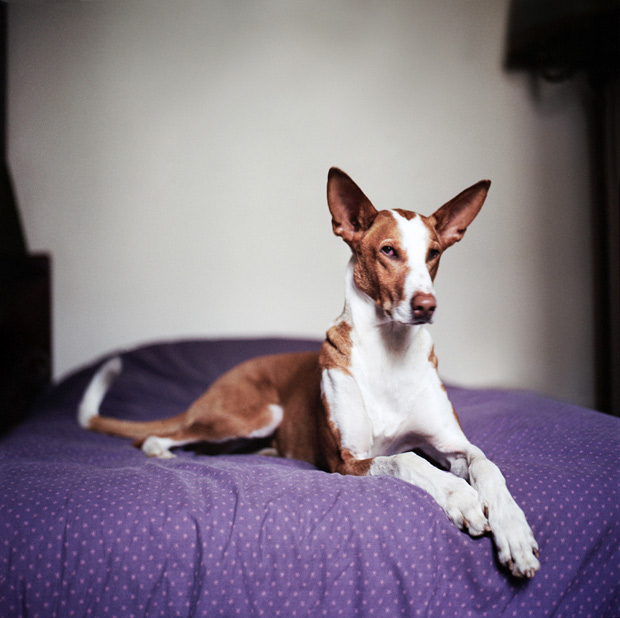 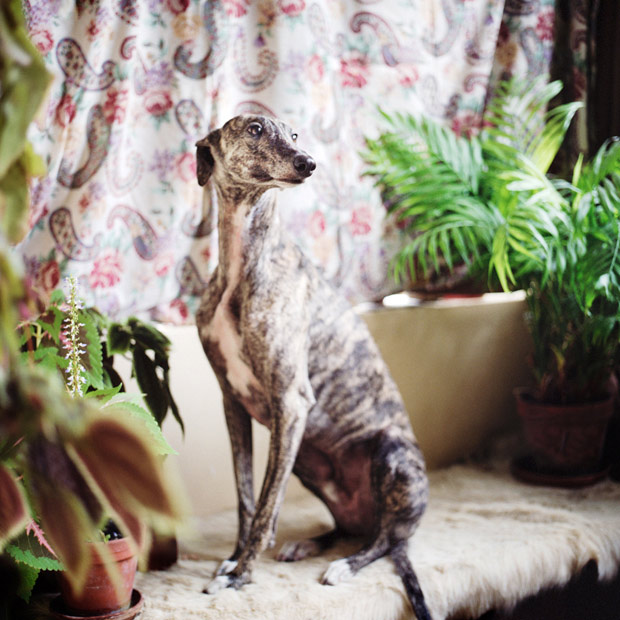 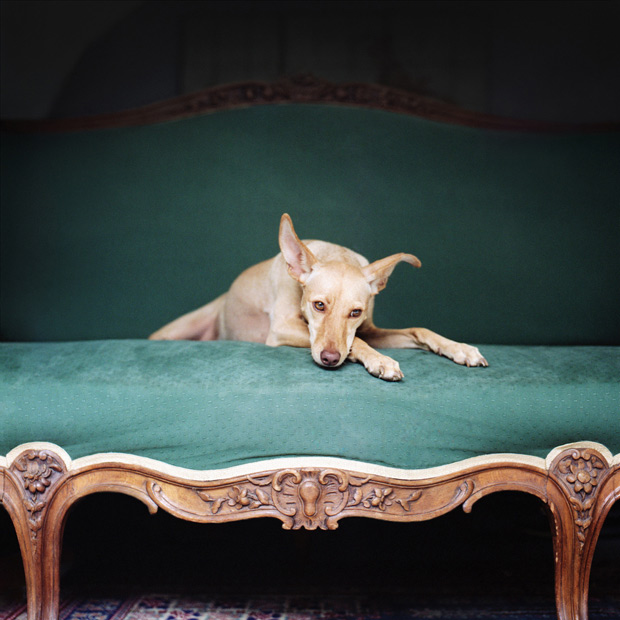 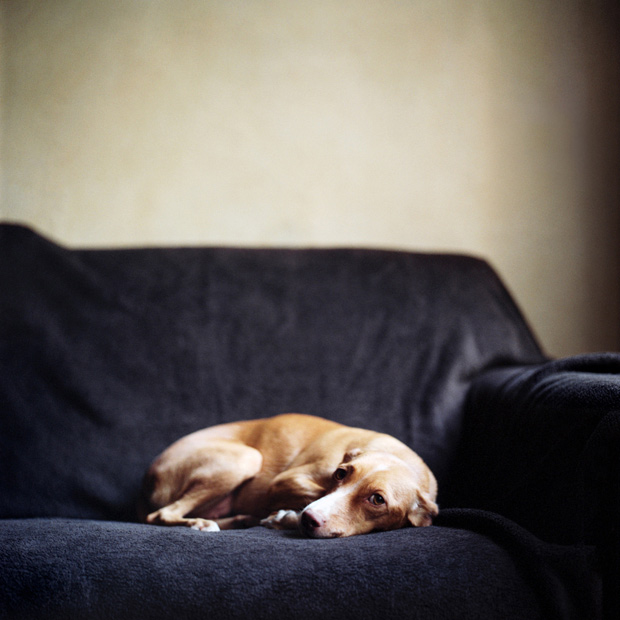 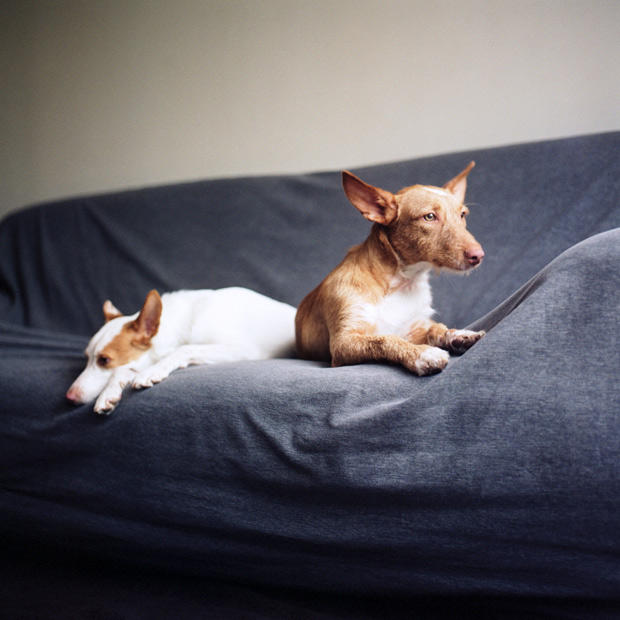 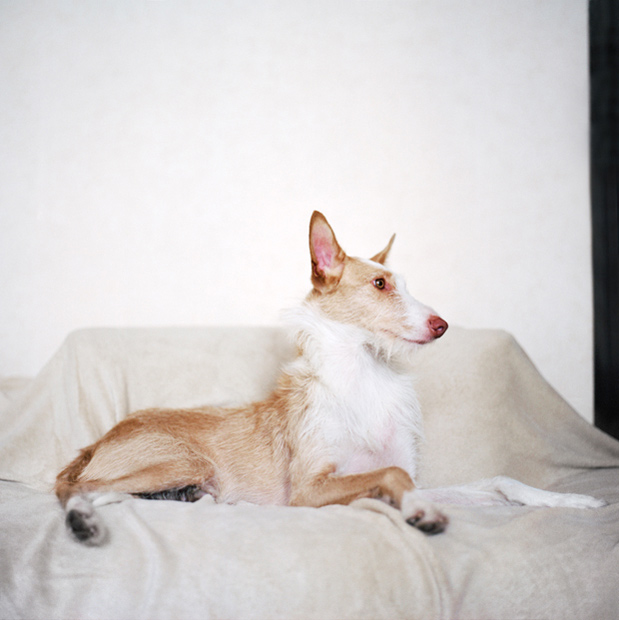 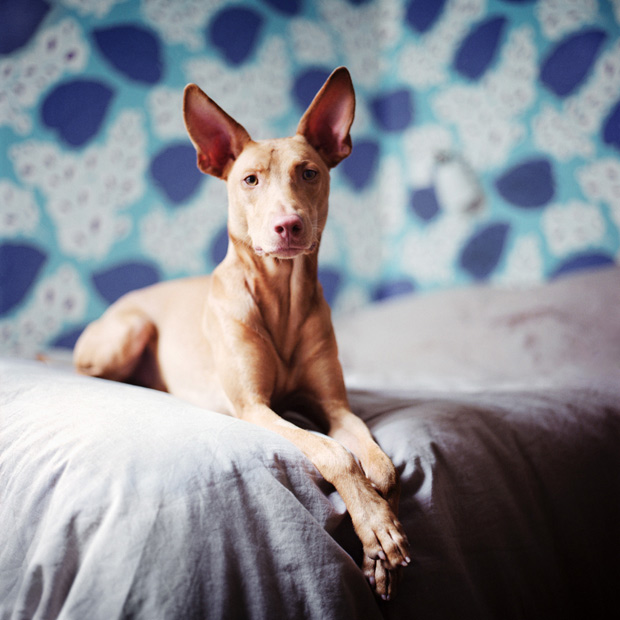 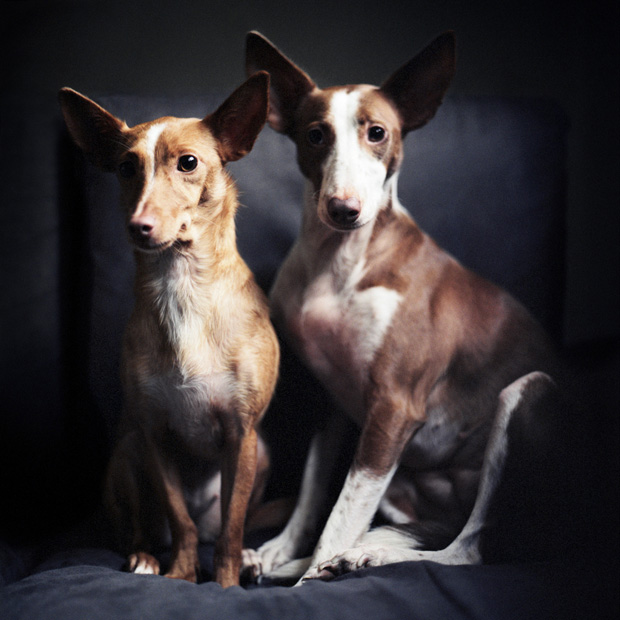