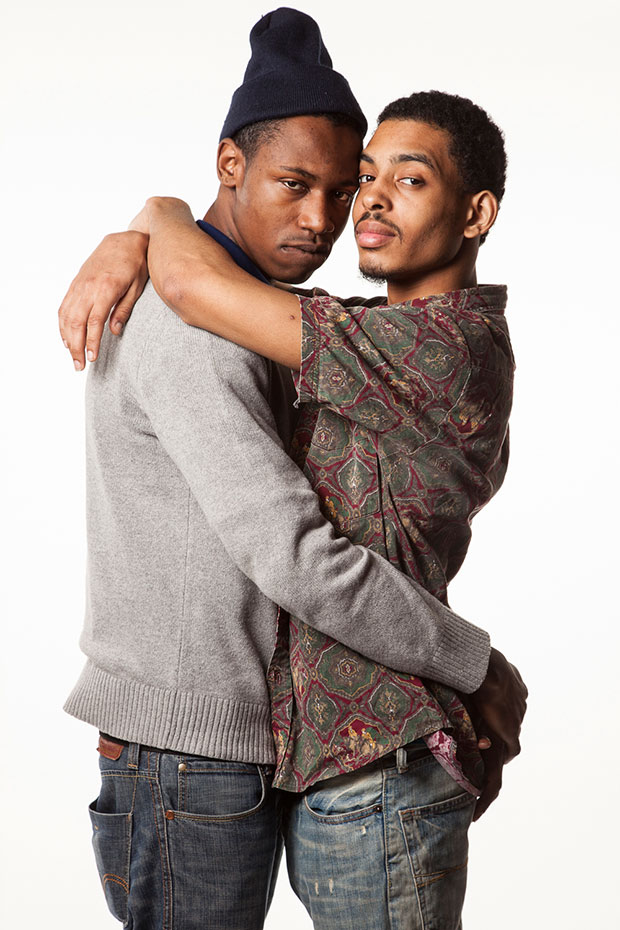 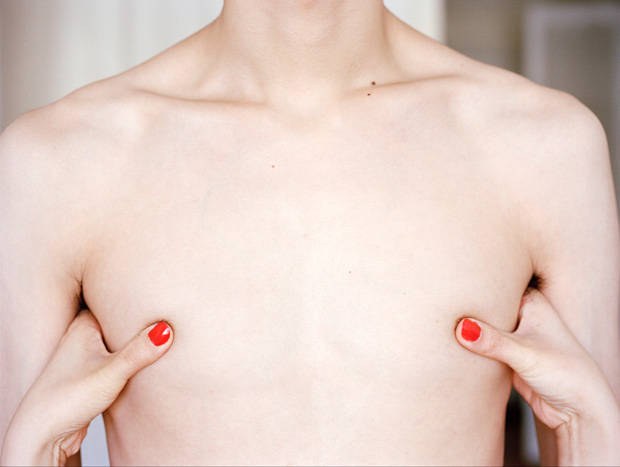 Yijun Liao, “Play Station,” from the series For Your Eyes Only, 2013

The summer season is in full-throttle in the Northern Hemisphere which means there’s an onslaught of summer exhibitions — where curated group shows reign supreme and emerging artists are given space on walls otherwise often reserved for more iconic names.

The summer group show in New York is often a diversion for those in town during the hot summer months — before the galleries close shop during August — and can also be, in the case of the inaugural Summer Open at Aperture Foundation (where the work of 97 artists is on display through August 14), a playful way to take on more serious thoughts on the state of contemporary photography.

I caught up with Aperture’s Executive Director Chris Boot, who curated the exhibit, to hear more about why he thinks photography today is “highly sophisticated and self-aware” and why themes like “Forest as Idyll,” “Flowers,” and “Ice and Wallpaper” (all sections within the larger exhibit) are important. 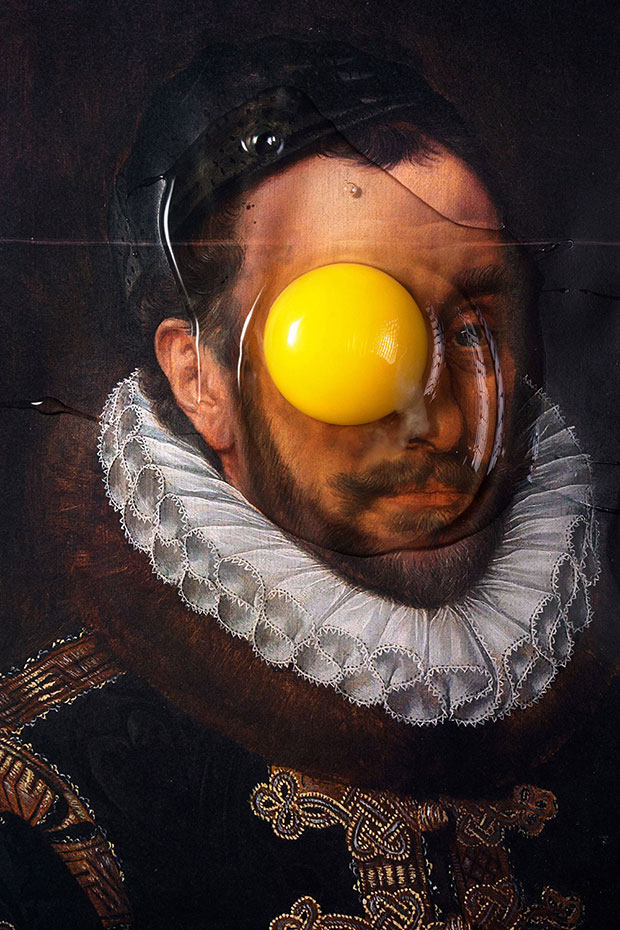 In a recent blog post about the show, you say that contemporary photography is much more playful than it ever was. Which characteristics within the images harken to this point?
“The point about playfulness was partly literal — lots of the pictures play with photographic conventions, and there are lots of jokes, sometimes ironic, knowing photography jokes, sometimes straight-out funny pictures, sometimes both. But my observation was also about how this work compared with my sense of how photography used to be: anxious, serious, and wearing its heart on its sleeve sometimes in terms of social concern. I’m no historian, but going through all the work submitted, it just became very clear to me: Photography is much lighter in spirit, fun-loving, and lighter of touch than it used to be.” 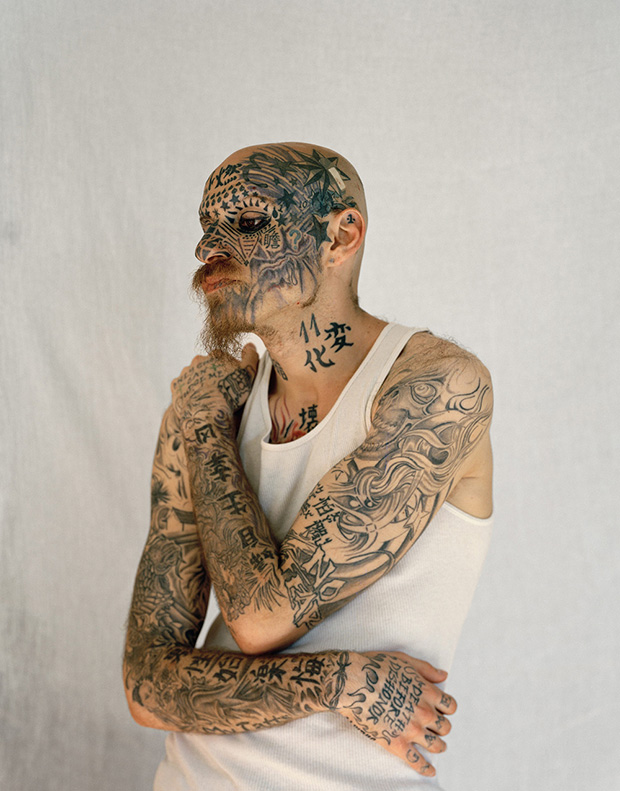 I enjoy the titles highlighting the specific tropes that emerged. Why do you think photography has become lighthearted, even with all the chaos in the world today?
“A thread of the jokes within the work in the show are jokes about photography, games played with depth, or photographs placed and rephotographed as objects, for instance. They are jokes that play with the conventions of photography in a way that’s clearly very aware of those conventions. Or, as with the Licking My Friend series of small pictures grabbed off Facebook, it’s a comment on how we’re using photography socially. This clearly reflects a major preoccupation with the way artists use photography that’s become particularly apparent over the last half decade or so (of course with roots that go much further back), to make works about photography — ontological works — where the maker is thinking about and playing with what photography is. In regard to the lightness of spirit, I don’t really know where that comes from. Maybe photography is a bit like feminism. It had its strident side, but that stridency kind of exhausted itself along the way. It doesn’t mean serious social issues aren’t being dealt with. It’s just that now there are few photographs around where you feel their intention is to educate or improve the reader. They’re more about pleasure.” 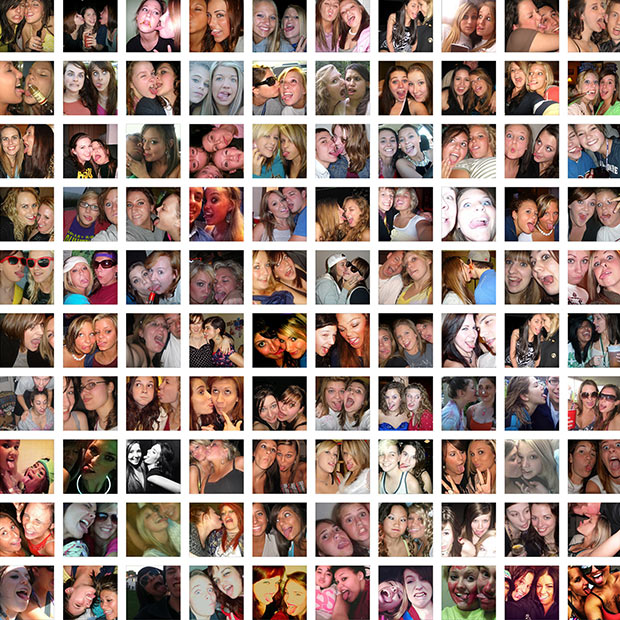 Jenna Garrett, “Licking My Friend,” from the series The Public Profile of An American Girl, 2013 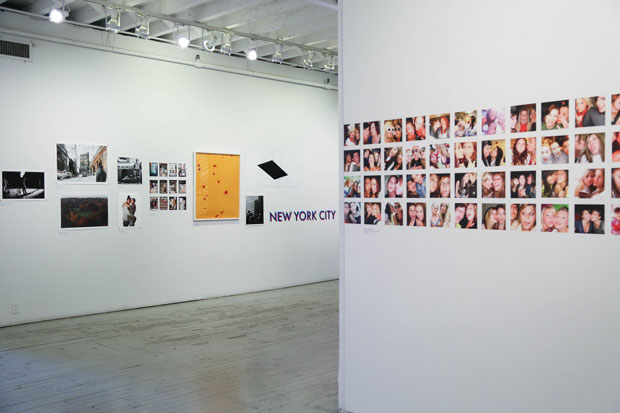 Why did you choose 97 photographers specifically (out of 860) for the show? Where did you draw the line?
“I chose what I most liked, and that’s where the number came from. There wasn’t a plan to select that many works in the first place, although I did imagine showing pictures salon-style, from the beginning, in that great tradition of open submission shows (from the French salons through London’s Royal Academy summer show, etc). There was a point where I had chosen the pictures that I wanted, and then I started looking at the scale of the prints that photographers were offering. The vast majority were big prints. So we went back to many of the photographers to ask if we could show smaller versions, and everybody went along with that, I’m happy to say. I could have picked 25 large prints, but that would have been less interesting.” 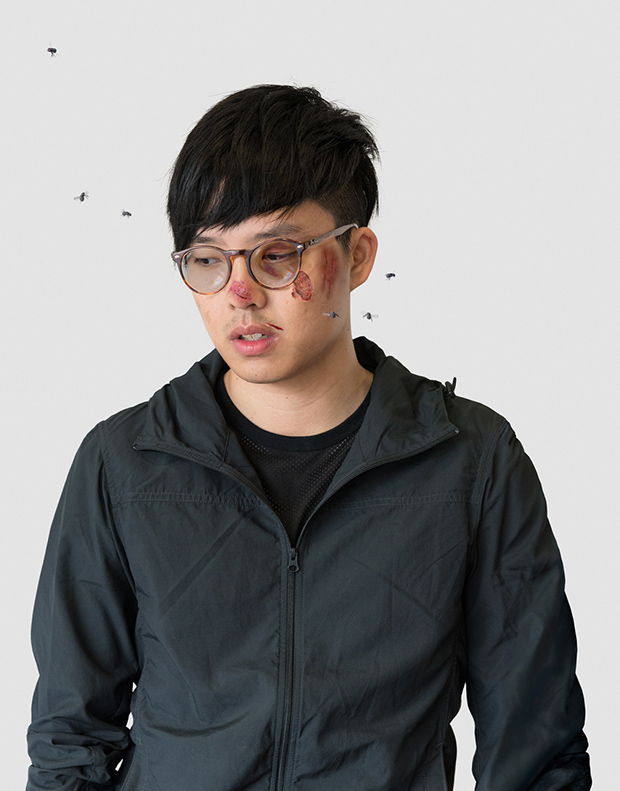 Martin Constable, “Portrait of the Artist as a Young Dog,” 2014.

How do you explain your process for choosing the “best” work out of so many submissions?
“Honestly, I can’t. Obviously part of this is about personal taste. I want to be surprised or delighted by photographs, so that’s part of it. I chose a few pictures because they were small — I love the 4×4 inch prints in the show! And some because they seemed unburdened by the kind of sophisticated self-awareness that generally characterizes so much photography today. I could have a discussion with you about why I thought one picture better than another, and get into the details of that, but in many cases someone else would take the opposite view. In the end, I’m using my instincts — instincts I’ve developed from thirty years of looking at photographs and thinking and talking about them.” 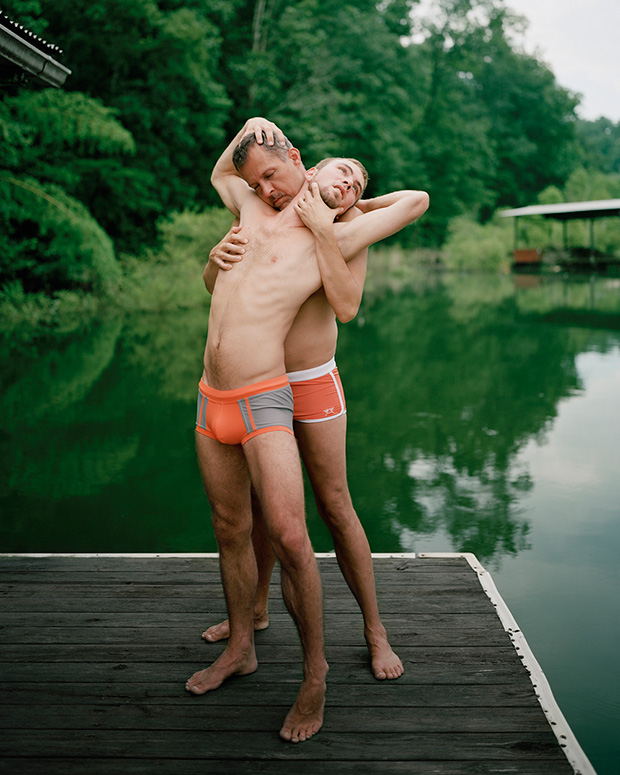 Why do you think few photojournalists submitted work to the open call? Do you think this speaks to the wider field of photojournalism in any way?
“I don’t know. Maybe it’s simply that photojournalists in general don’t submit work for open submission exhibitions like this. Which may be right of them — given that the person selecting is choosing pictures to show on a wall, out of context, and most photojournalism relies on its effectiveness at being presented as a story, with text. In a different context, in other words.”

You mention that photography has become a very sophisticated medium. Please explain.
“It’s evident that most photographs made now are made with the knowledge of many other photographs made before them. I think this one’s pretty simple. There’s two things: First, in the Internet age everyone has access to everything. I remember the photography world in the UK in the 1980s, when it was incredibly exciting to learn about what someone in France was doing in photography, for instance. We were all incredibly isolated, and unaware of what other photographers were doing a few miles away; second, most photographers today (unlike a few years ago) are visually very well educated. I worked in Magnum in the 90s where most photographers were self-trained, following their own instincts about what pictures to make. The phenomenal growth of serious photography and art education, and the number of people who’ve taken advantage of that, has completely altered the landscape.” 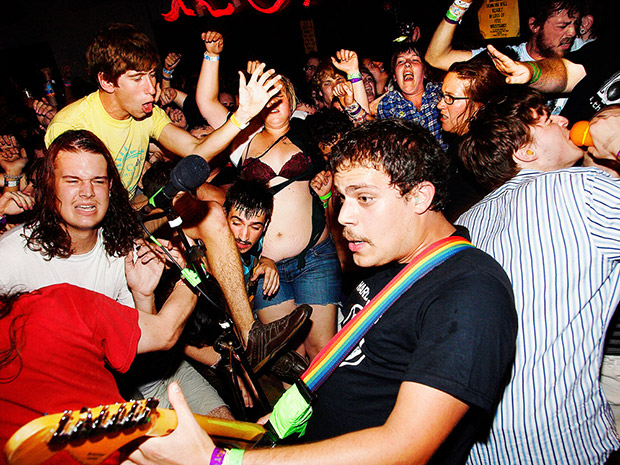 What kinds of conversations about the state of photography are you hoping will come out of this exhibit?
“What I really hope is that some of the photographers who participated feel some real benefit from doing so, by getting noticed and discussed. One of the photographers who participated, a recent photography graduate from Chicago, Ervin Johnson, posted his acceptance into the exhibition on his Instagram feed. He commented ‘I’m praying that something comes of this. I work so very hard to make this work. I want it to be seen, so that a discussion can begin finally.’ I hope Ervin gets his discussion.” 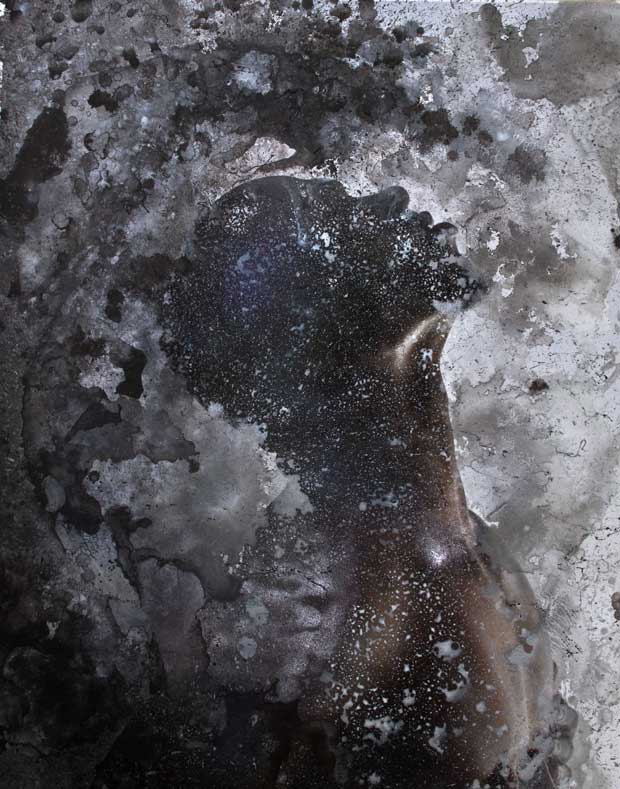 Feature Shoot was thrilled to learn Editor Jenna Garrett was included in the exhibition this year with her work Licking My Friend.