The Ultimate Big Brother: Images of a Small, Midwest Community Captured Through Their Own Security Camera 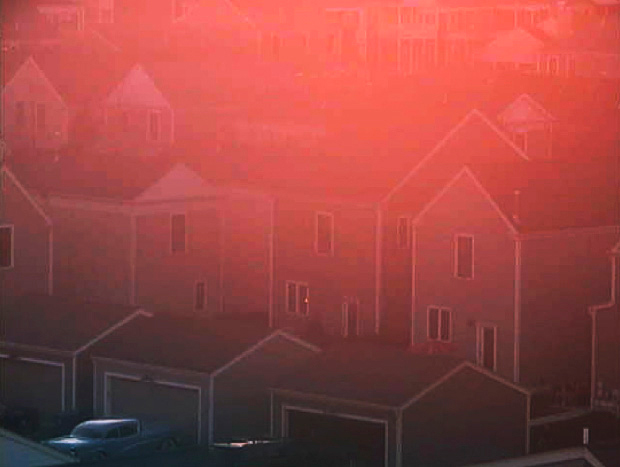 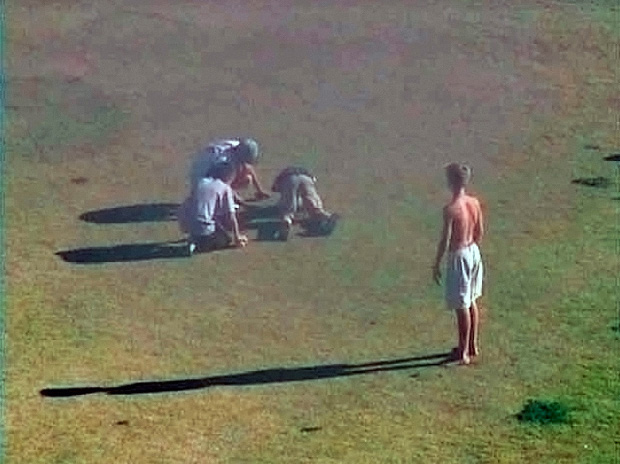 Some one is always watching. Whether built into an ATM or mounted alongside intersection lights to catch traffic violators, surveillance cameras have become a ubiquitous presence in contemporary society. Andrew Hammerand explores notions of privacy, security and anonymity in his series The New Town. Accessing a publicly available, networked CCTV camera installed atop a church, Hammerand becomes the ultimate Big Brother, using the device to capture fuzzy images of a small Midwest community and its unsuspecting townspeople. The series is a voyeuristic vision of Nowhere, USA – the amateurish photos feeling both strangely harmless and provocative. We spoke with Hammerand about how he came across this particular camera, streaming surveillance online, and loss of personal freedom for the American Dream. 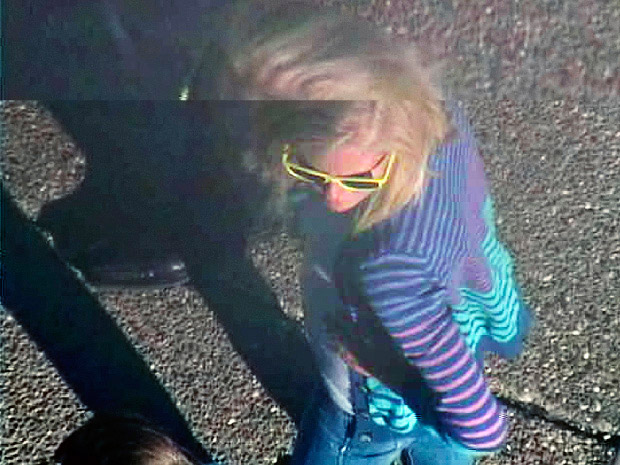 Where did you first come across the concept of hacking cameras online? How did you find the community in The New Town?
“I first came across the concept of viewing cameras online through web forums where users were discussing how to access unsecured web-enabled devices, including network cameras. Our households are becoming increasingly dependent on networked technology – televisions, refrigerators, and now even thermostats offer wireless internet connectivity and centralized control through cell phone apps. The heightened access and control these devices offer is accompanied by more opportunities for loopholes and security gaps within their systems, leaving them vulnerable to unauthorized access. Simply by identifying the common web address parameters for any given device, you can perform a targeted Google search to pull up control panels and access these devices – which is exactly how I found the camera from The New Town. Interestingly, a search engine exists that facilitates these types of searches. Their website demonstrates how extreme their reach is, offering searches and exploits for webcams, routers, cell phones, and even power plants.”

Do you think the citizens of this town are constantly aware of this camera or is it just an ordinary, ignored part of their lives?
“I believe the views of this small town are reflected by our national consensus. Whenever these issues are brought up it seems as some people feel cameras within a public space are a constant nuisance and an invasion of privacy, while others just ignore them and consider them a necessary measure for security. While making this work and researching the community, I actually found a news report about the camera featuring interviews with some of the residents. Some feel it is intrusive, and others think it isn’t an issue at all.” 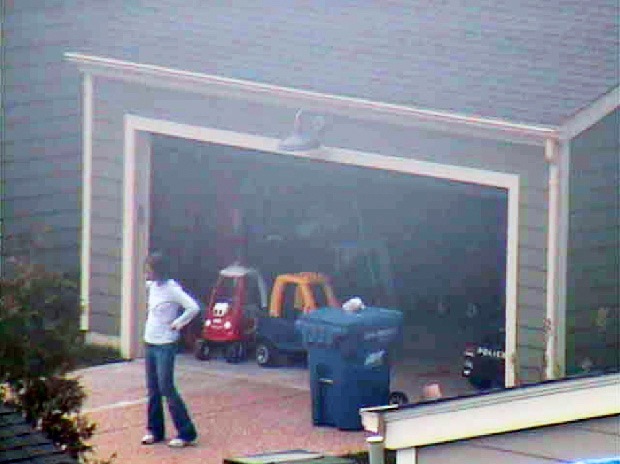 Over the course of this project, have you gained a familiarity with the location? Are there certain people, places, or daily patterns you notice?
“There are definitely some recurring residents within the photographs. The New Town, Volume 3 is an artist book I made that specifically deals with one of these recurring residents. While making the work, I never realized how immersed I had actually become. I spent hours daily making photographs and just watching the camera. Since I had never been to the physical space, this town has always been entirely virtual for me. While making the work, I extensively researched the town and its surrounding area, looking at house floor plans, community development documents, satellite views, topographical maps, and even FEMA disaster maps. On at least two occasions, I remember having extremely vivid dreams that I was walking around within The New Town. I felt exactly like the character from the first episode of The Twilight Zone, where a man is walking around a small deserted town with no idea how he arrived there.” 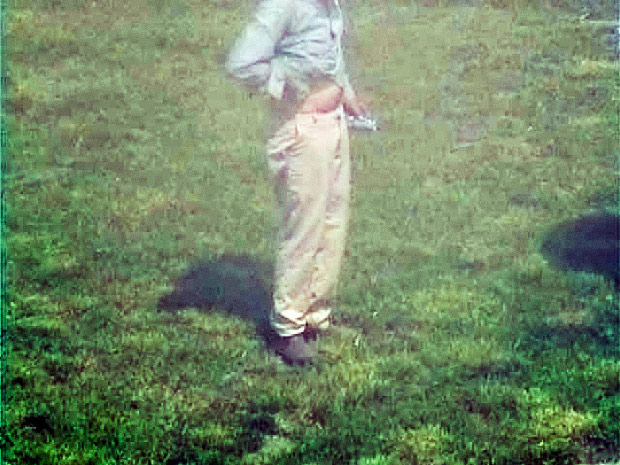 There is a strange conflict in looking at these images that feel both very private and simultaneously absolutely banal. Do you feel like a voyeur?
“I think the banality helps people quietly relax into the viewing of the images, before ultimately realizing that something is seriously wrong with what they’re looking at. I suspect the perverse invasiveness kicks in after this realization. While voyeurism is definitely part of the larger equation, I’m not sure if my photographs are strictly voyeuristic, given that all the images I show were made with publicly accessible tools, from within a public space. If I were exclusively looking into windows and watching people within their homes, then I would be a voyeur, yes. But that’s not the situation.”

What do you think The New Town says about personal privacy in our contemporary age? Is surveillance and compromise now a necessary evil for the American Dream?
“Personal privacy has always fallen into the shadows of freedom and national security. Events of national tragedy are responded to with an increase in security, surveillance and policies that allow further disintegration of our civil liberties and rights. These measures are often introduced with public safety in mind, but are met with criticism and resistance. The New Town itself is community built with the ideals of the American Dream at its core. Even living in a community such as this one means giving up simple rights under the guise of a homeowner association. This kind of excessive control over citizens actually promotes and seemingly encourages paranoia towards your own neighbors. Ultimately, these misuses of power lead to a larger gap in inequality and further social decay.”

Limited editions of The New Town Vol. 3 can be found through House Boat Press.

The series will soon be featured in the group exhibition Watching You, Watching Me, showing at The Open Society Foundation in NYC from November 2014 – May 2015. 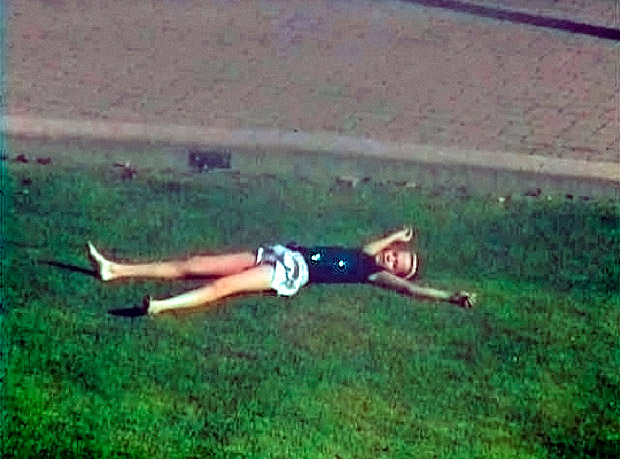 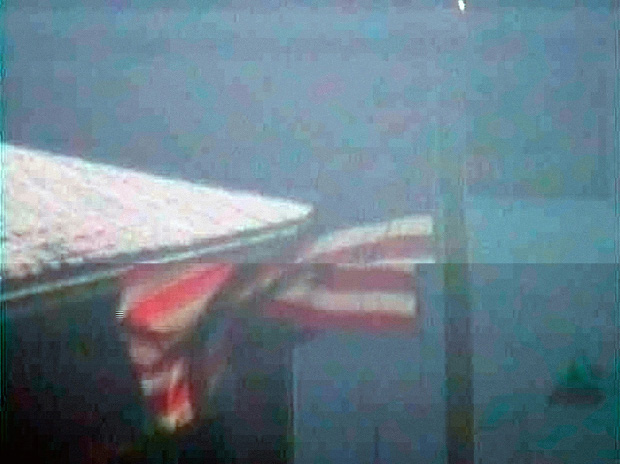 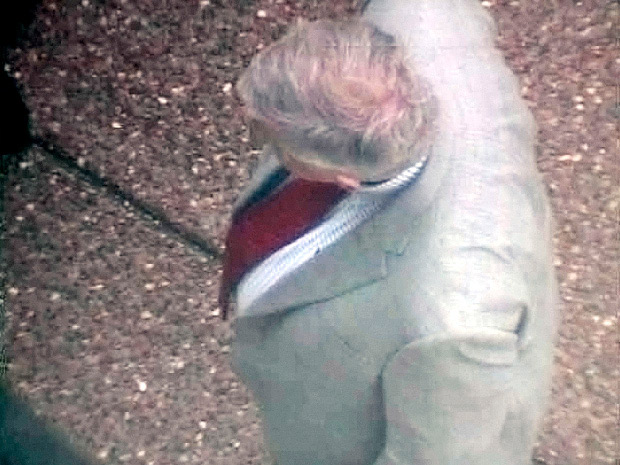 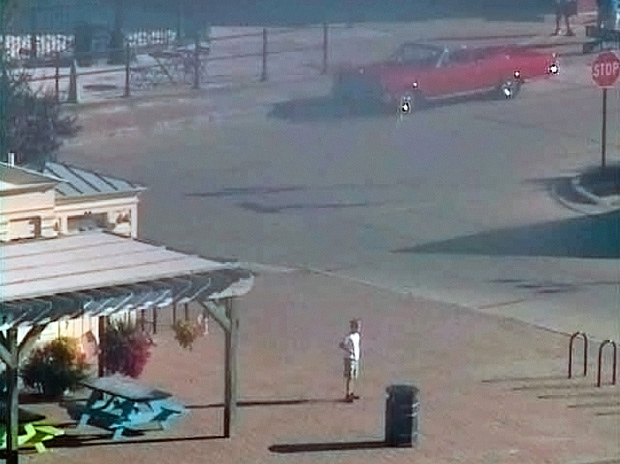 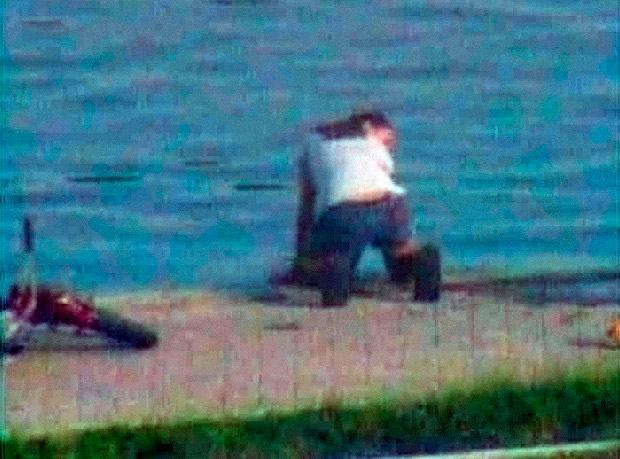 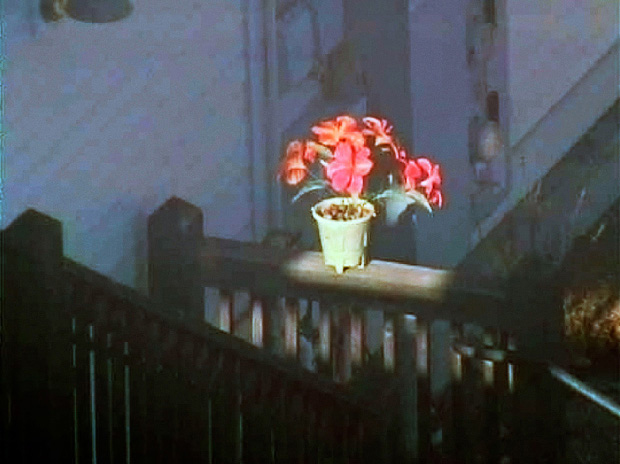 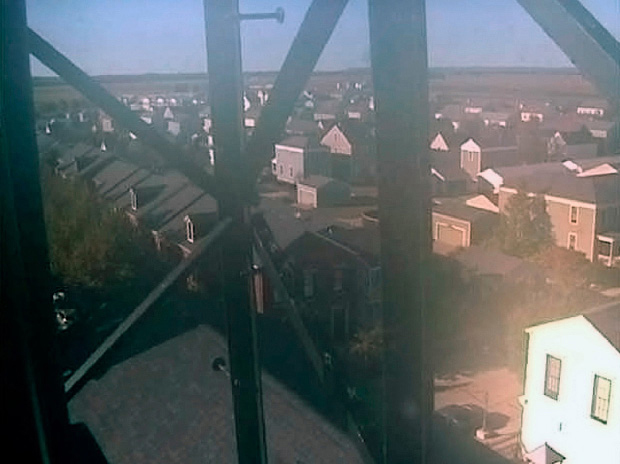 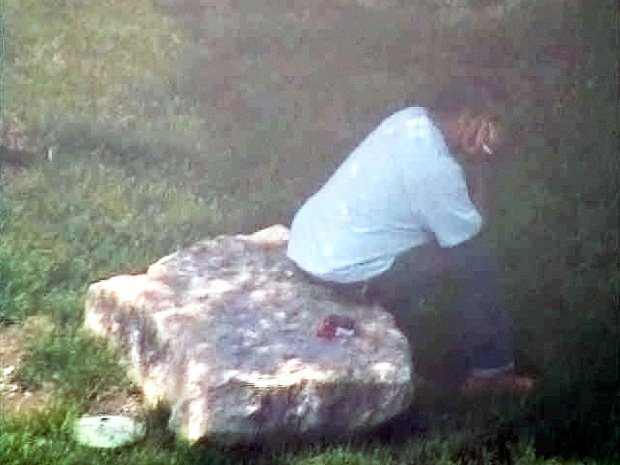 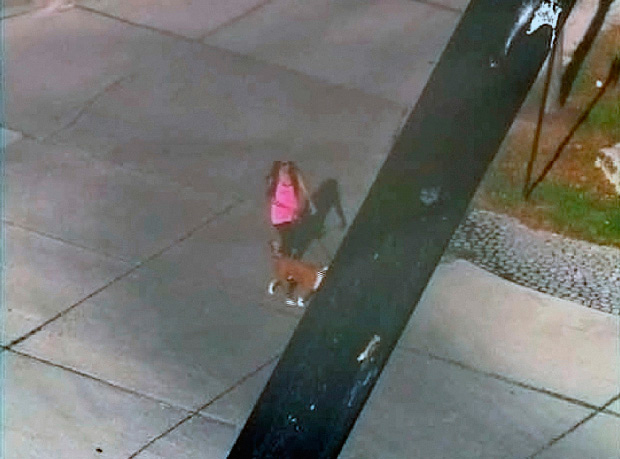