To Hell and Back: A Photographer Captures Her Struggle With Mental Illness 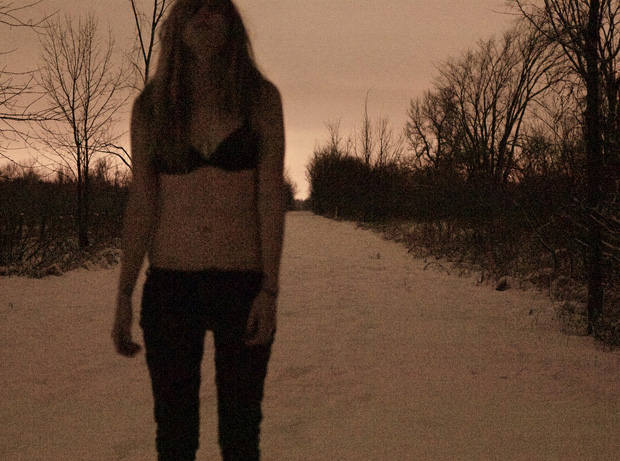 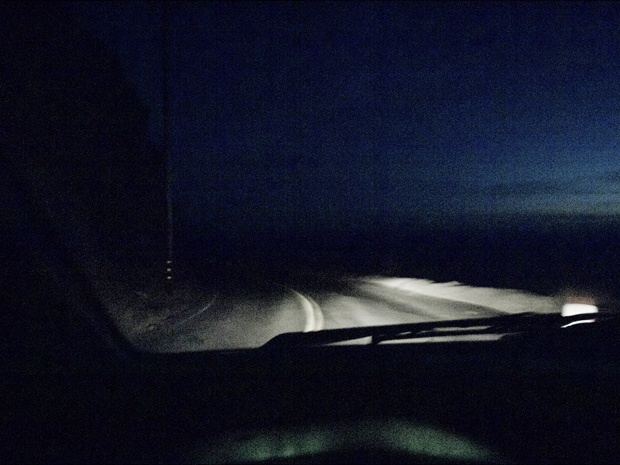 The emotions were too searing. The voice in her head wouldn’t relent. Whatever she was feeling, words wouldn’t do it justice. That’s when Christina Riley picked up her camera.

But unlike most photographers, driven to capture the world in front of them, Riley was desperate to document a world inside —a world that swung from the dark of lethargy to the lightness of mania. Through photographs, Riley sought to trace her own life just as her mind was trying to run run free of it. 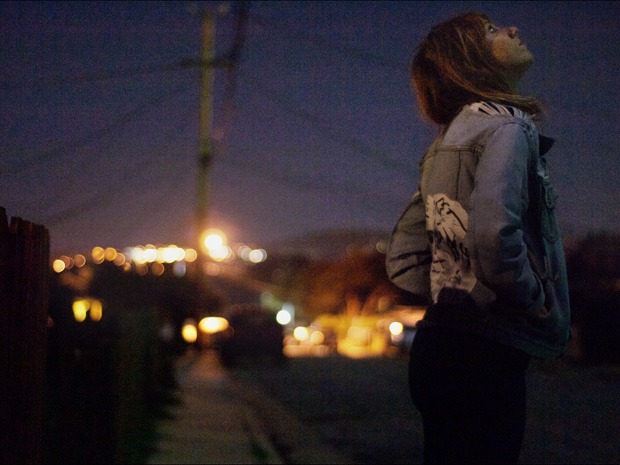 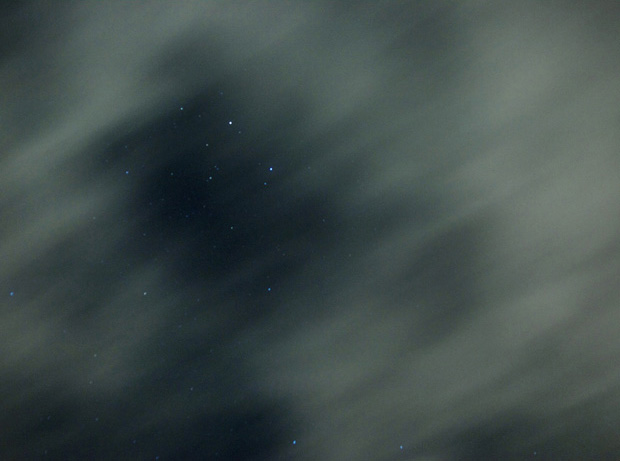 “Since I was in another world – so removed from reality, it’s difficult to explain what exactly led me to pick up the camera each time. But I think the feelings and delusions would build up to a point where I couldn’t feel them any more intensely and I just had to photograph it.” Riley told Feature Shoot, explaining the images that would become Back to Me, a visual journal of Riley’s battle with bipolar disorder.

Throughout this period, she raised her camera and rendered the world around her in grainy, highly contrasted images —mosaics of light and dark. Looking back, she feels that the project was primarily personally. “I wasn’t thinking too much about using it or the pictures to raise awareness really, but I knew it was an important thing to put out into the world,” she said. 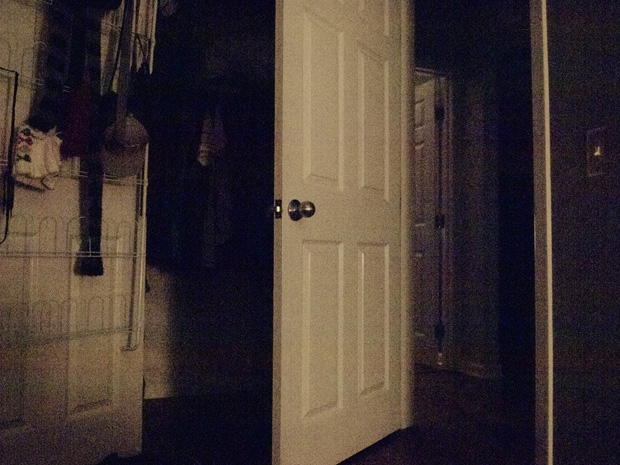 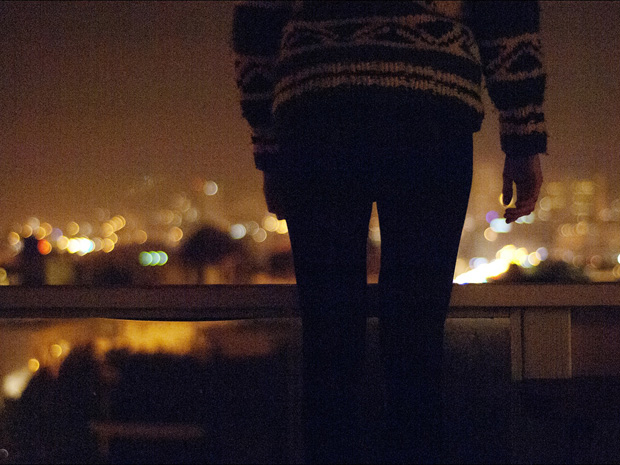 Having suffered personally, Riley knows the stigma towards mental illness persists and that silence only makes it worse.

“I think anyone else with Bipolar Disorder or other types of mental illness shouldn’t hide it because the more we hide it – the more alone we will feel, the less others will understand and the less help there will be,” said Riley, who described how two family members who took their own lives as a result of mental illness. “Maybe if it were more ‘normal’ to be mentally ill, they would’ve reached out or changed their mind.” 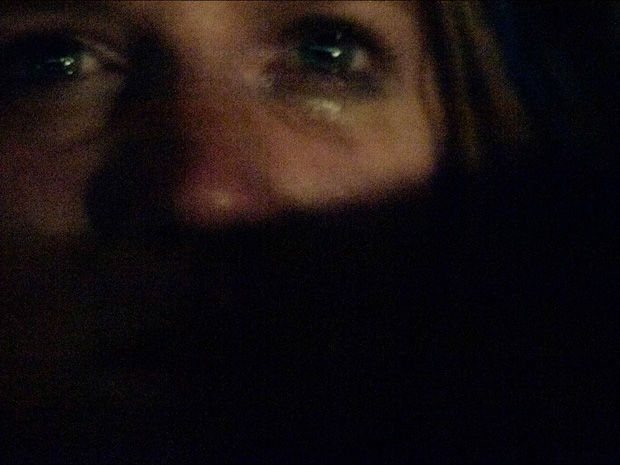 The first run of Back to Me  sold out in the first month, prompting the publisher, Straylight Press, to commence a second printing. When asked about the public’s response to the project, Riley notes both surprise and hope.

“I took the pictures and made the book really for myself, but I think people who look at it will be affected in one way or another… they might sort of feel what I felt but mostly they will feel what they feel,” she said. “Taking the pictures and making the book helped me heal and get to a better place. I’m hopeful for my future because of it.” 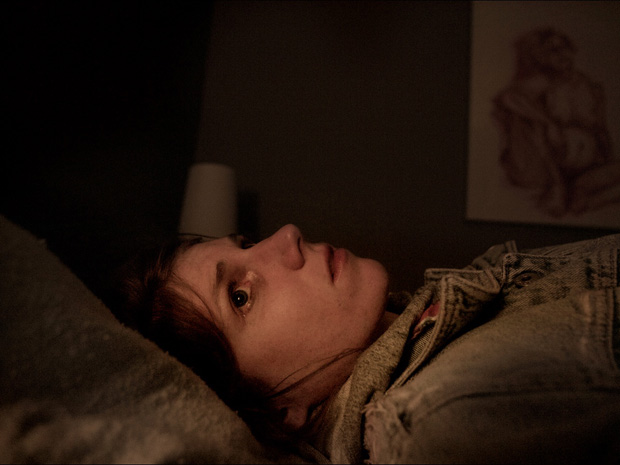 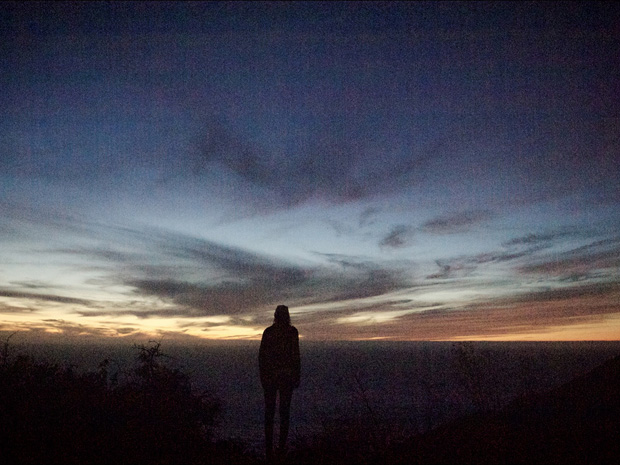