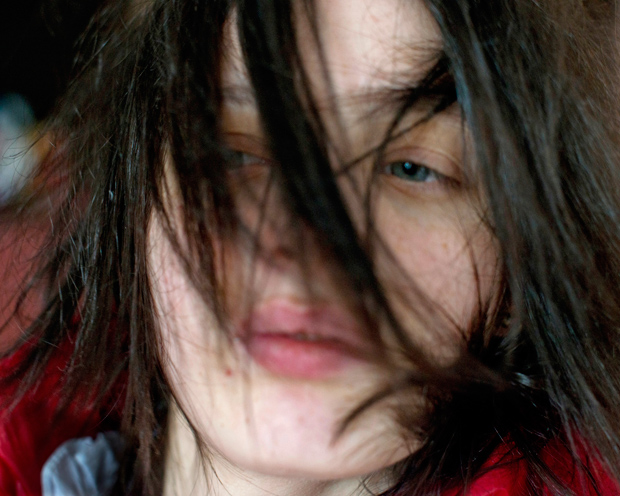 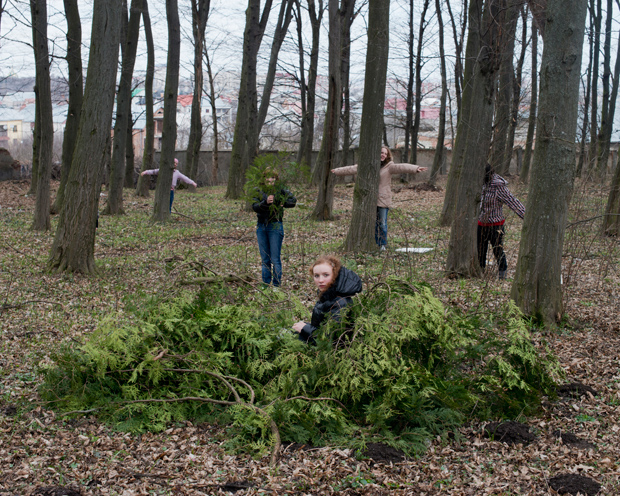 Outside the faint burnt-yellow, brick-and-mortar walls of Internat Children’s Home you can find two disparate worlds: the verdant forest and the bustling suburb in Ternopil, Ukraine. But inside the Soviet-era building, there exists a third: populated by a few young women forced to create a world in isolation. Photographer Carolyn Drake has spent nearly a decade committing their world to the record.

In Orphan Girls, Drake traces the lives of young women who, judged to suffer from mental disabilities, have spent most of their lives in a Ukrainian children’s home. Drake began the project on a Fulbright Scholarship in 2006, visiting the region to study the changing perceptions around gender roles in post-Soviet Europe. At Internat Children’s Home, she found an isolated community of women and became fascinated by their ability to shape their own relationships —and identities— absent the constraints of the world outside.

“They seemed free-spirited in the way that children often do, and only partly molded by expectations of the society at large,” Drake told Feature Shoot. “It was … a desire to find people who didn’t fall neatly into these categories that led me to this group of girls.”

In Ukraine, home to pronounced periods of political and social upheaval in the last decade, Drake sought to slip below the politics of a country, and trace change as it occurs of a local or community level —absent the weight of national events. As her project grew, questions continued to emerge: what kind of social and familial relations existed here? Were there codes of normal and abnormal behavior? In what ways was their isolated life restricting? In what ways was it liberating?

Returning to the school eight years later, Drake was surprised to find many of the same girls there. Even the routines remained. Each morning, the girls, now roughly 20 years old, would slink down the same stairs, into the same classroom, where they would watch television, talk, or work on arts and craft projects. Once a month, the girls take a day-trip to the city, enjoying pizza, shopping, and bowling. School officials say most of the women will remain in the home until they turn 35.

With their lives primarily lived through one another —the shared conversations of freedom, of the desires to be mothers, to see friends outside these walls— the girls remain grounded but disconnected from the wider world.

This isolation, Drake believes, provides a chance to understand just how relationships are created, how individuals are socialized by others, and how this change occurs organically.

“The girls are at once actors, participants, creators, and subjects,” Drake said. “I’m interested in drawing attention to these people whose lives I think transcend social and political categories.” 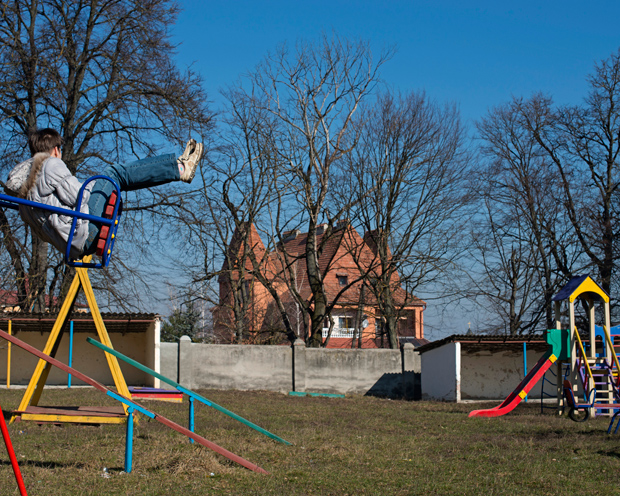 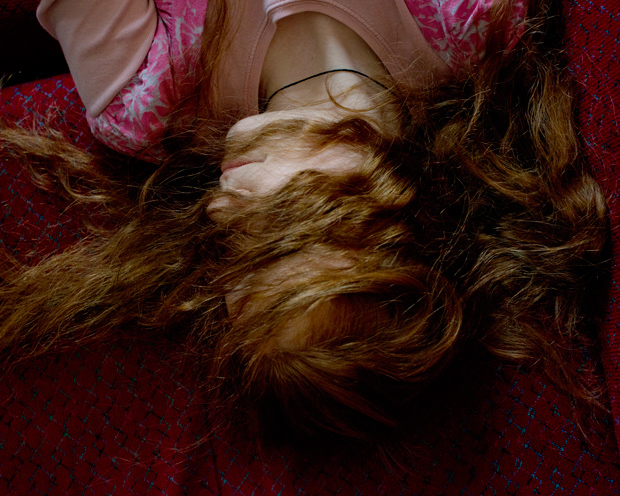 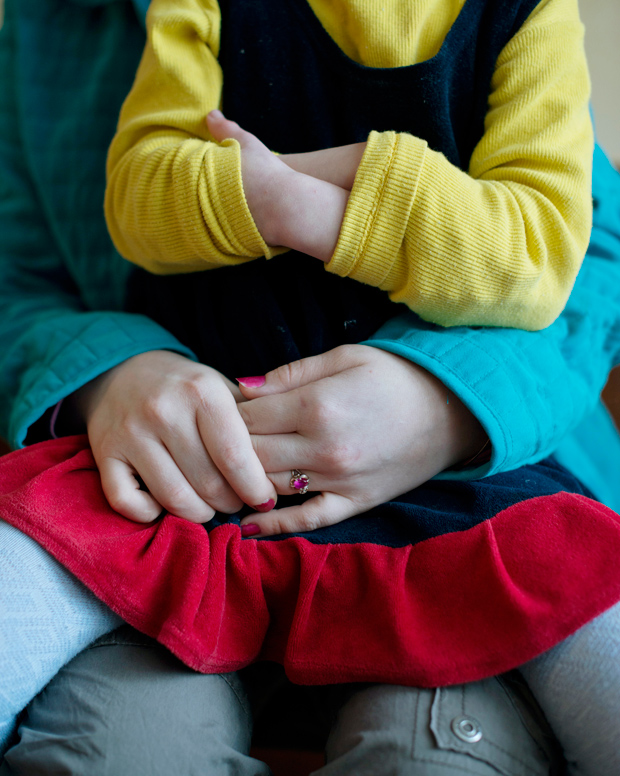 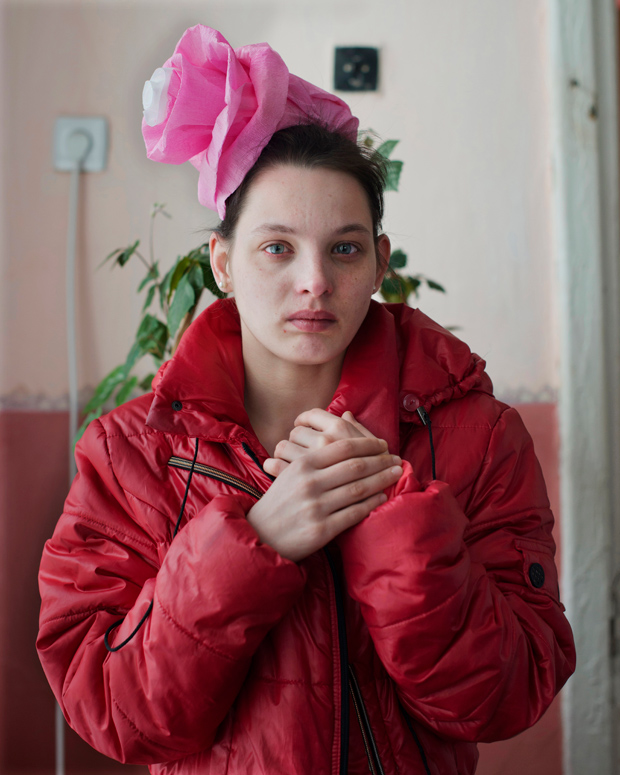 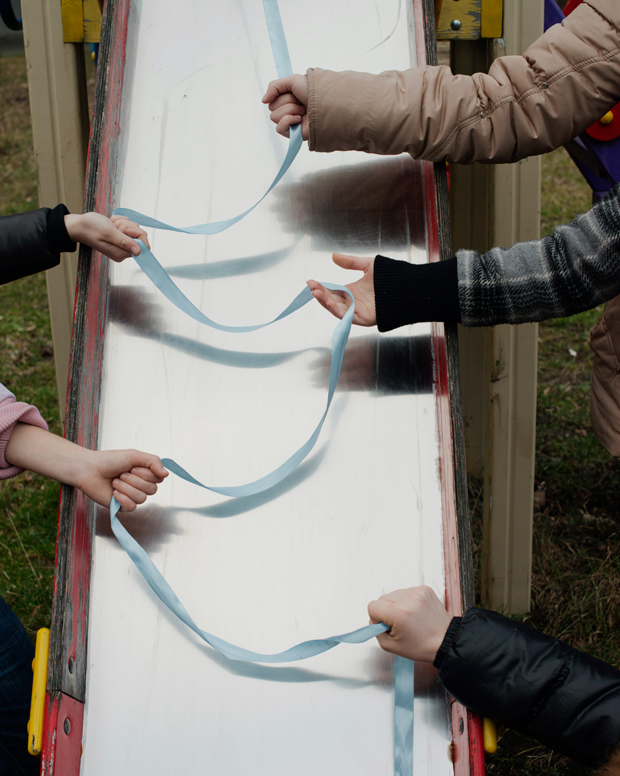 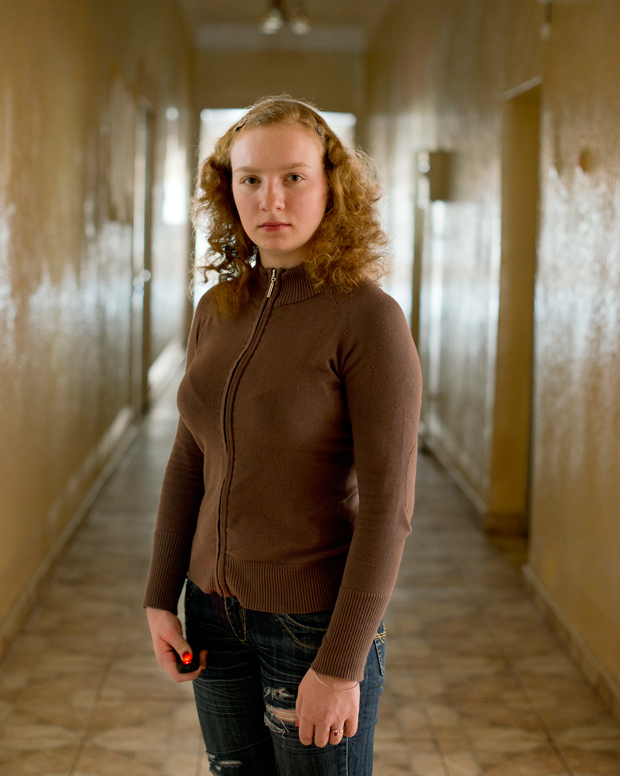 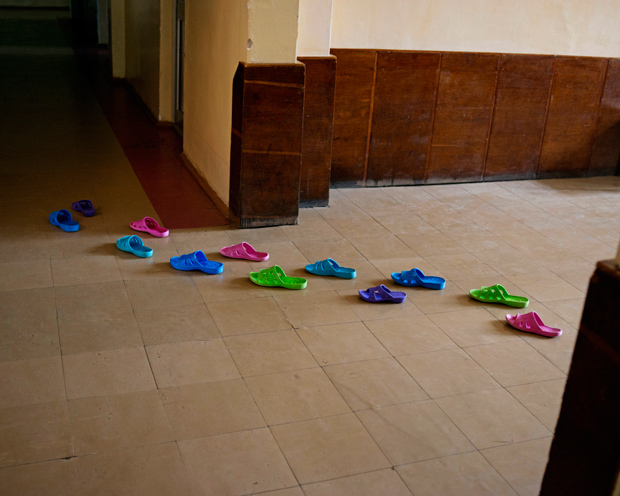 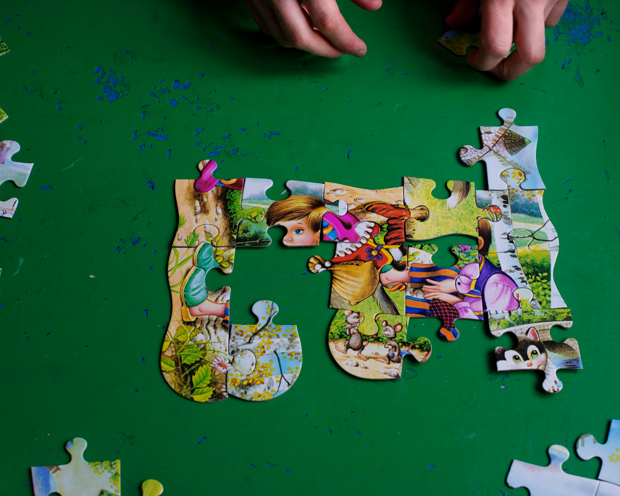 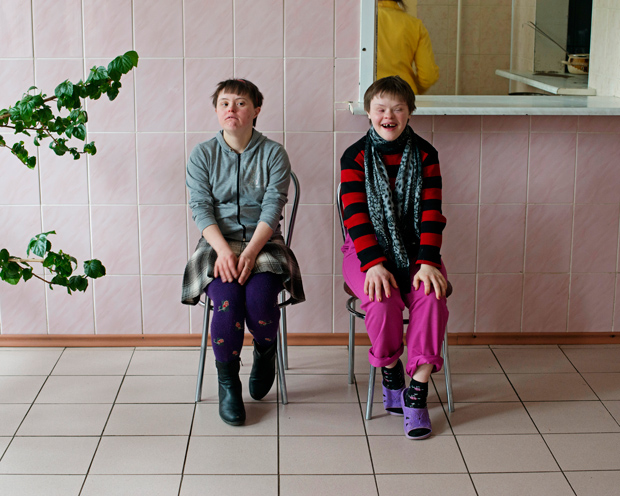 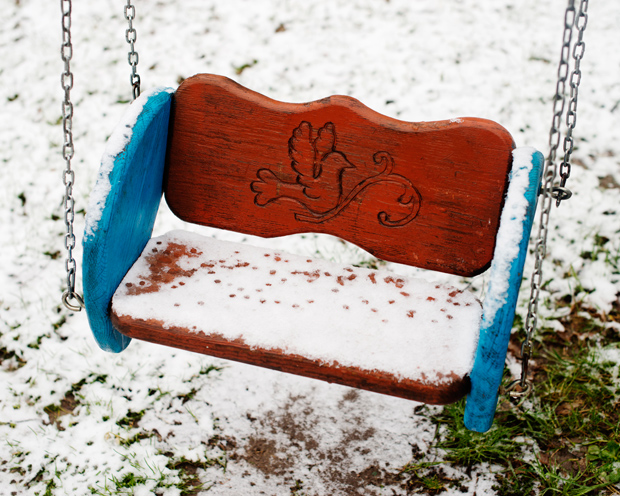 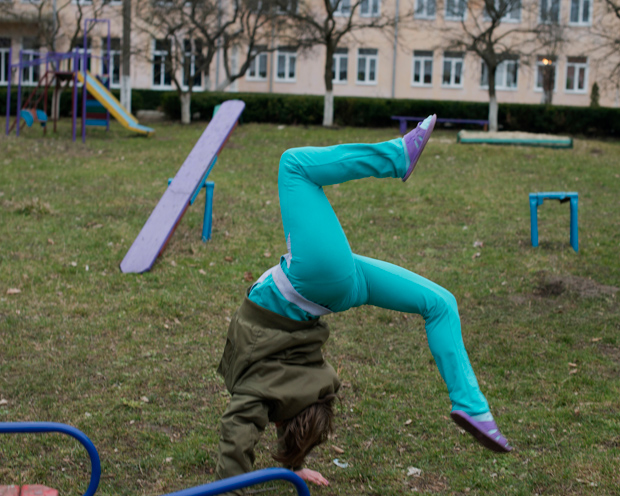 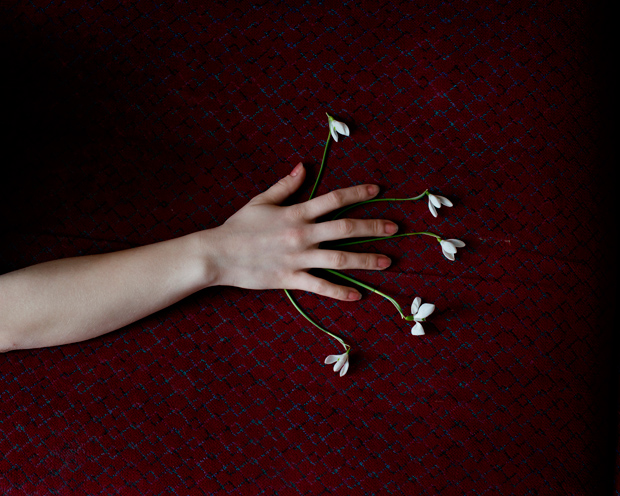 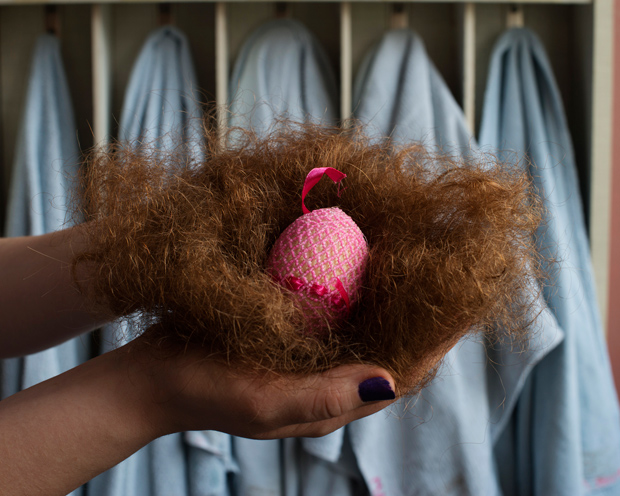