Coming of Age in NYC: Photos Explore the Frenzied Lives of Teenage Girls in the City 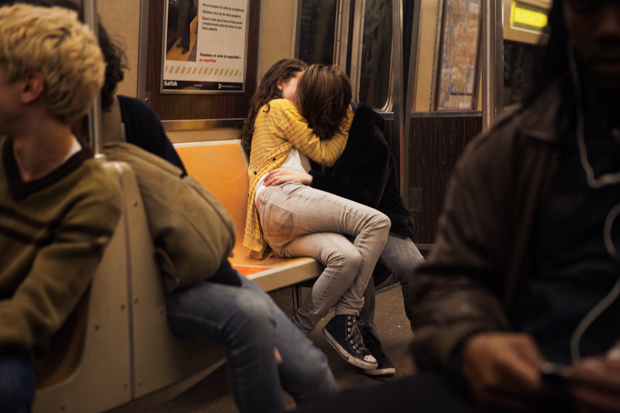 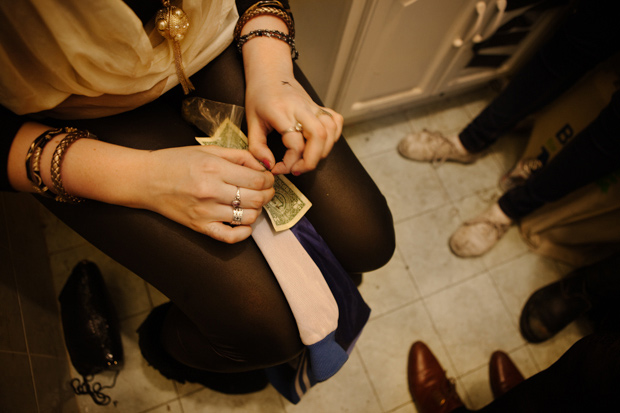 If you were ever a fifteen year old girl, you likely remember it as a confusing time of experimentation and self discovery. In her recent recent documentary series Fifteen, Austin-based photographer Ilana Panich-Linsman examines both the defining moments and the subtleties of female teenage culture. Taking a fly-on-the-wall approach, Panich-Linsman observes as an outsider peering in at the sometimes peculiar and banal behaviors of girls at an arbitrary time in their lives.

Photographed in their urban environments of New York City, these girls have grown up in a society saturated with images for which they dismantle and decode in their own individual ways. To get by, they often build up a persona that mimics the behaviors they see around them. Situated in a strange place between childhood and early adulthood, these fifteen-year-olds often exhibit very adult behavior, while holding on to their childish roots. From kissing boys and smoking their first cigarettes, Fifteen is about discovering and crafting a unique identity in a very complicated world. 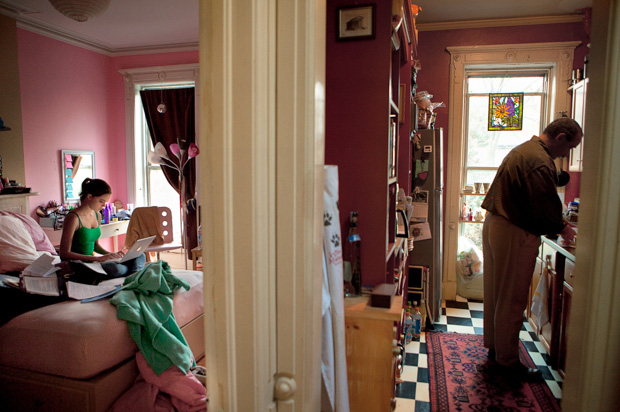 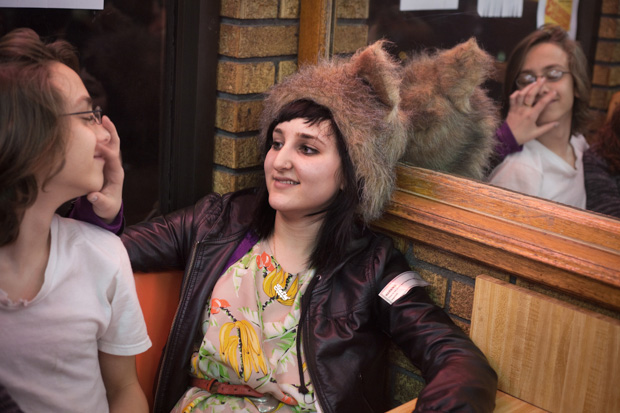 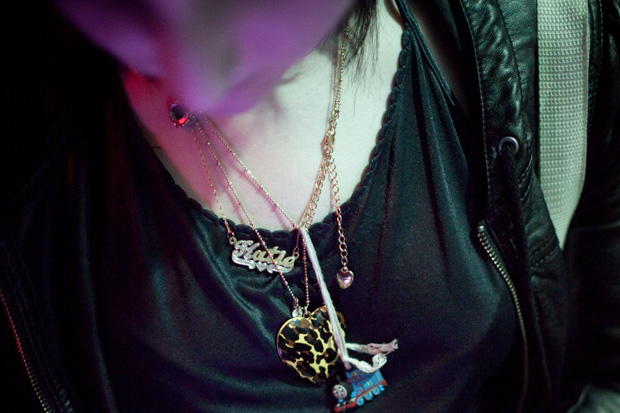 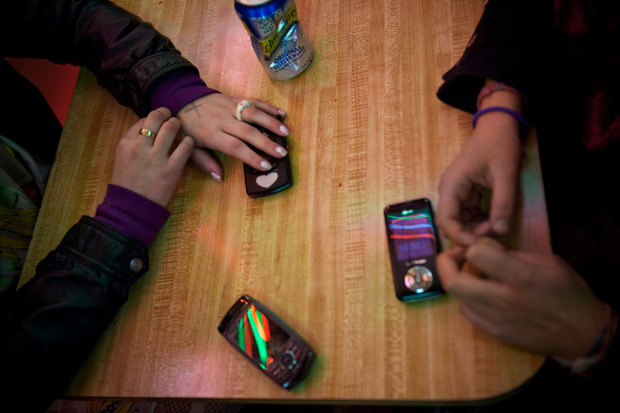 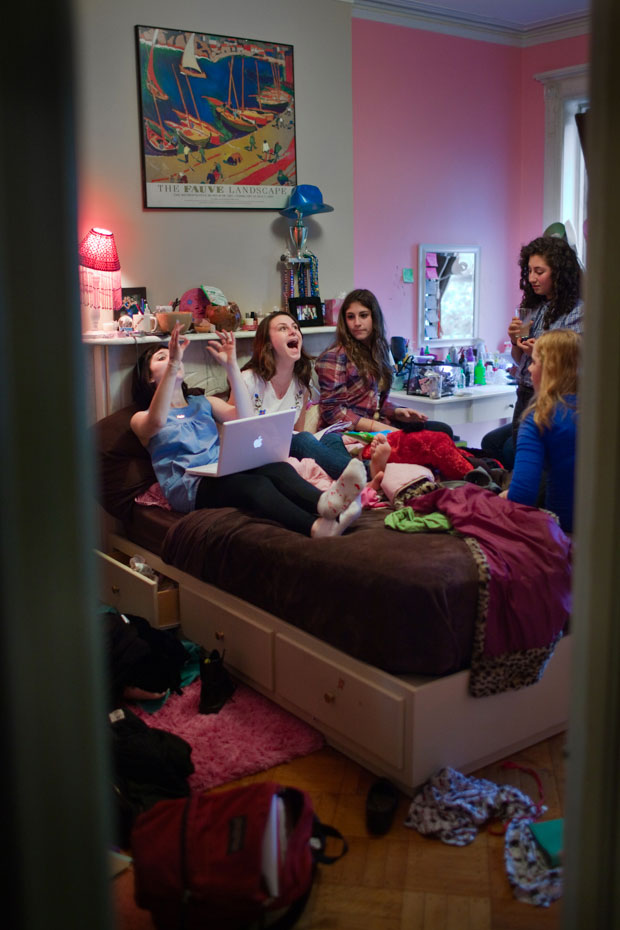 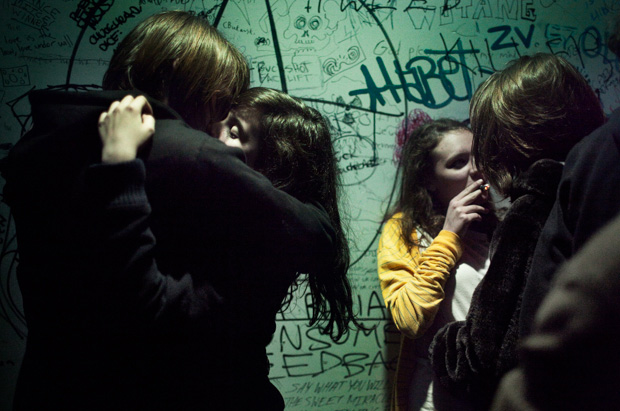 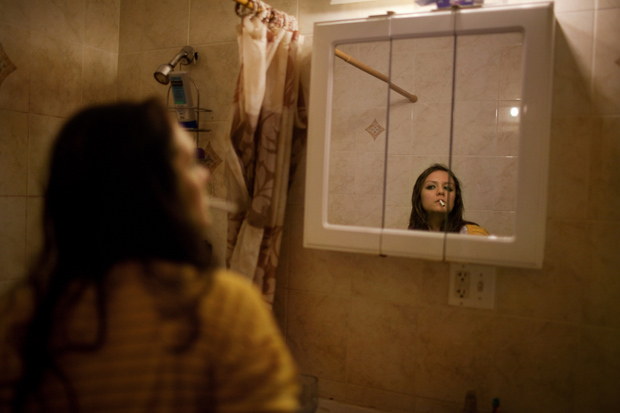 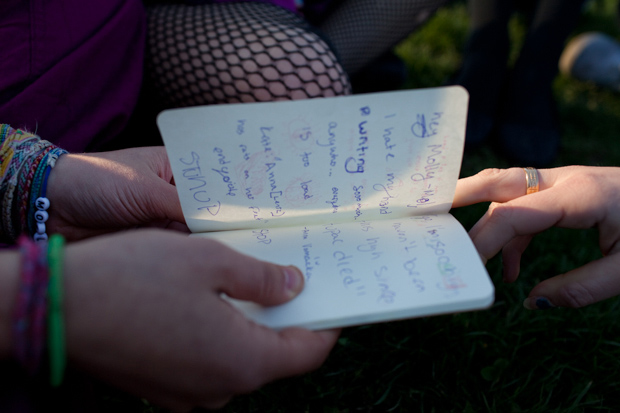 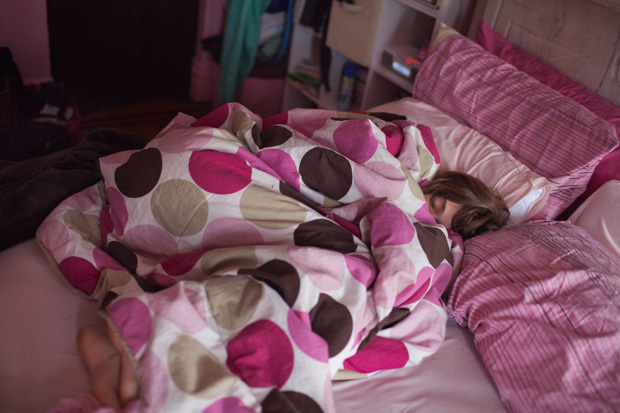 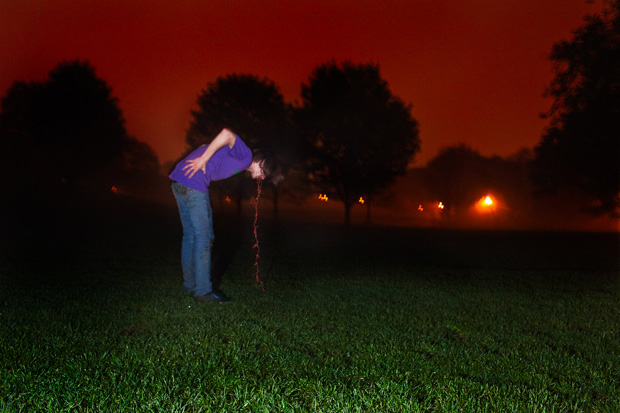 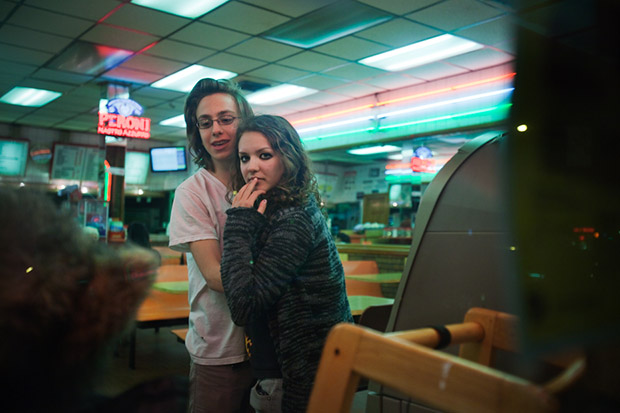 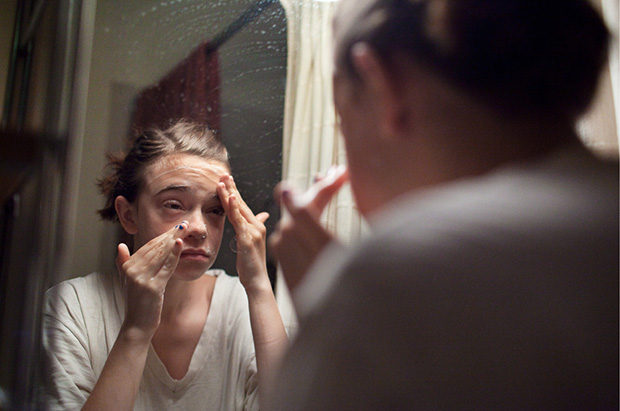 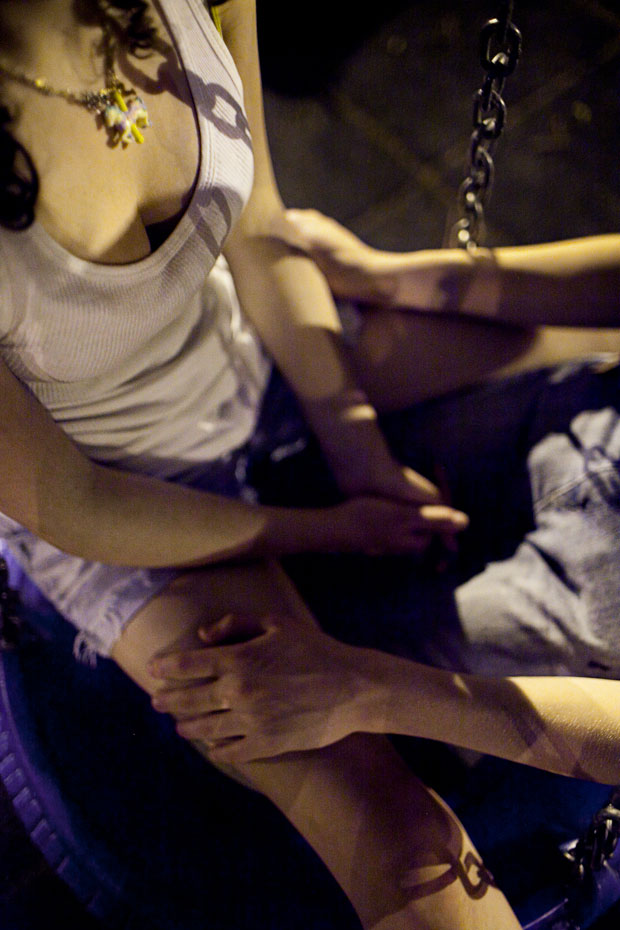