To Be Young(ish) in Russia: Photo Book Documents Six Years of the Daily Lives of 30-Somethings 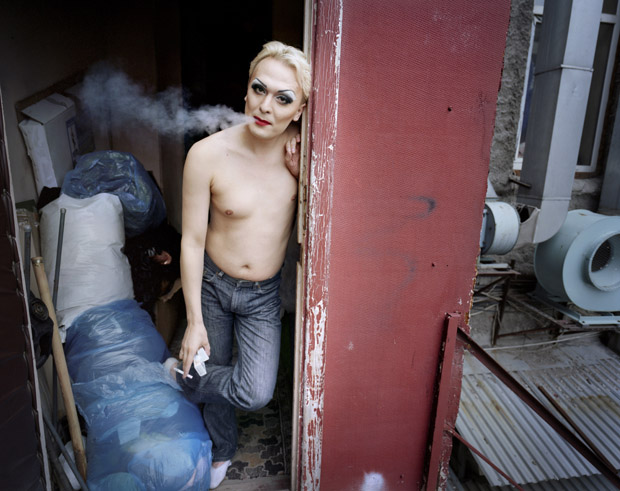 Vasya at the backstage of a night club, Yekaterinburg. “I remember the day when Yeltzin attacked the (Russian) White House. I was 13,” says Vasya. His life is divided between family and work. He is father of 5 year old Tonya and works as a drag queen, stylist, and makeup artist © Rafal Milach 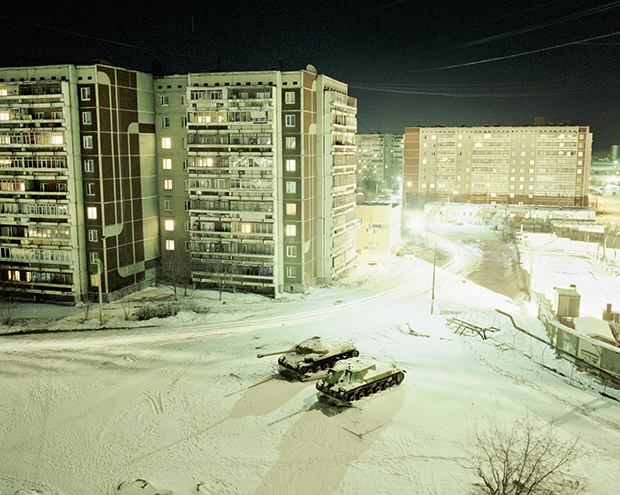 Tanks at the outskirts of a housing block district, Yekaterinburg © Rafal Milach

The power of a place to captivate is inherent to the impulse to photograph. Warsaw, Poland-based photographer Rafal Milach uses this impulse to his advantage in 7 Rooms, published by Kehrer Verlag. Over the course of six years, Milach followed seven people in their 30s, inhabitants of the Russian cities of Moscow, Krasnoyarsk, and Yekaterinburg, and recorded both interesting and mundane aspects of their daily lives. Given Russia’s recent ever-presence in the news, it’s interesting to see a quieter picture of modern-day Russians who, in the words of curator Liza Faktor, “are intermediates between the ineradicable Soviet mentality and the increasingly anxious Russian mind of today.” 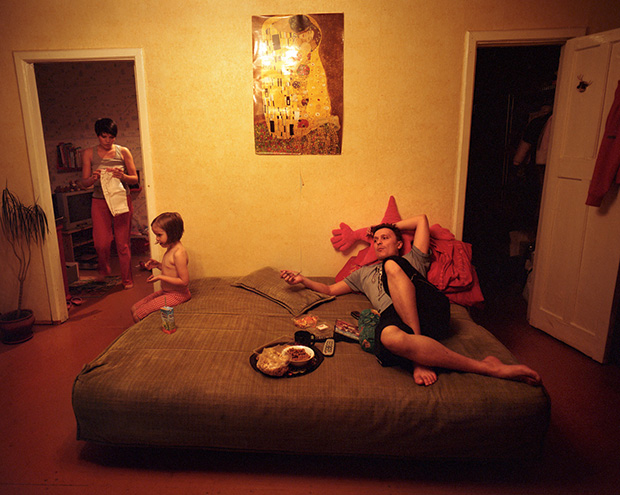 Vasya, who works as a drag queen, stylist, and makeup artist, at home with his wife Jana and their daughter Tonya. Yekaterinburg © Rafal Milach 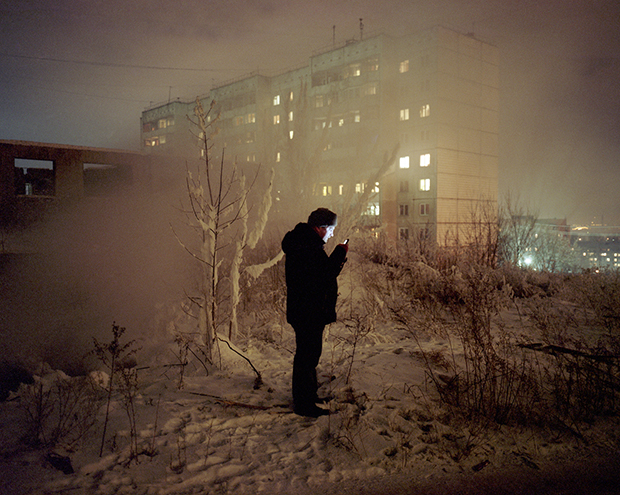 “What I like most in Russia is myself,” says Stas. He is an historian and works as a writer, journalist, and PR manager. Krasnoyarsk © Rafal Milach 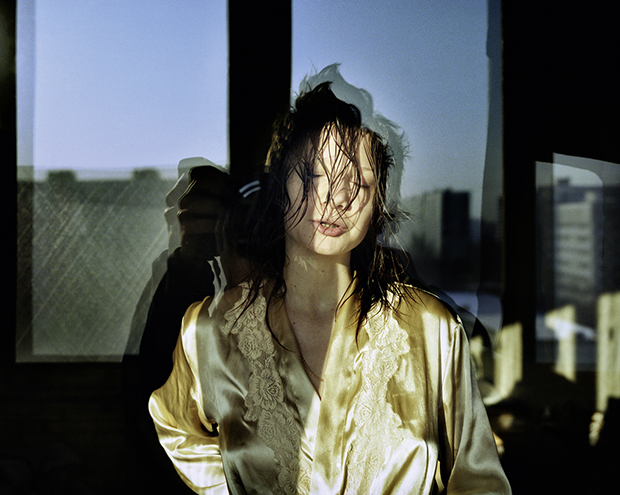 “I dreamed about Putin. It was bright and warm experience,” says Lena. She was born in Kazakhstan but has Russian roots and has been living and working in Moscow for 5 years. Moscow © Rafal Milach 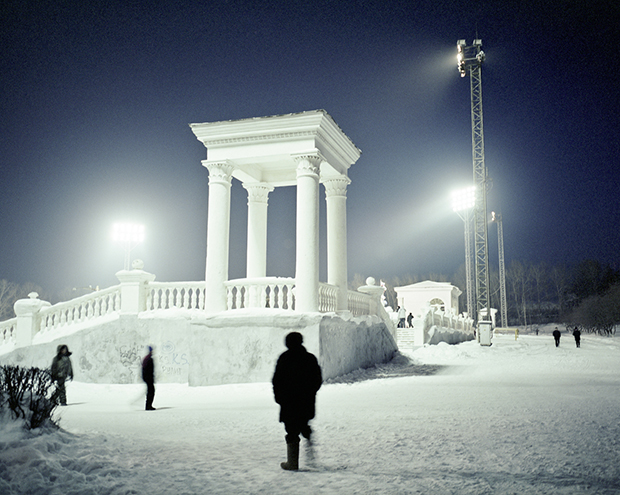 “One day, together with Gala, I went to the industrial town of Pervouralsk. We were wandering in Krushovka housing blocks district. It was cold and gray, and then we found this ice rink full of light and people.” Pervouralsk
© Rafal Milach 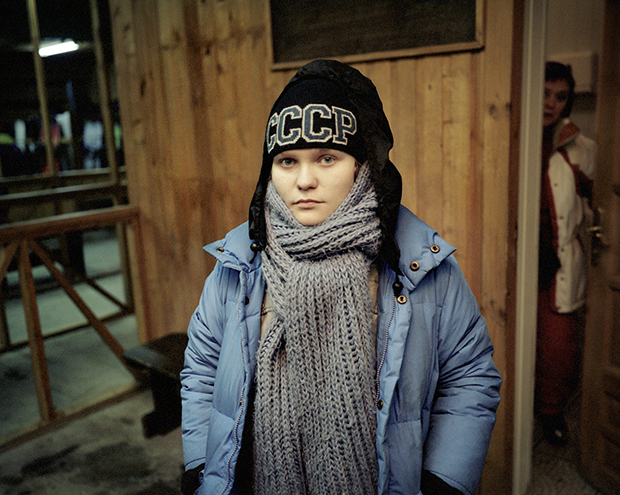 “I like Russia because it’s unpredictable. You never know what is going to happen when you wake up in the morning,” says Gala. Yezhova © Rafal Milach 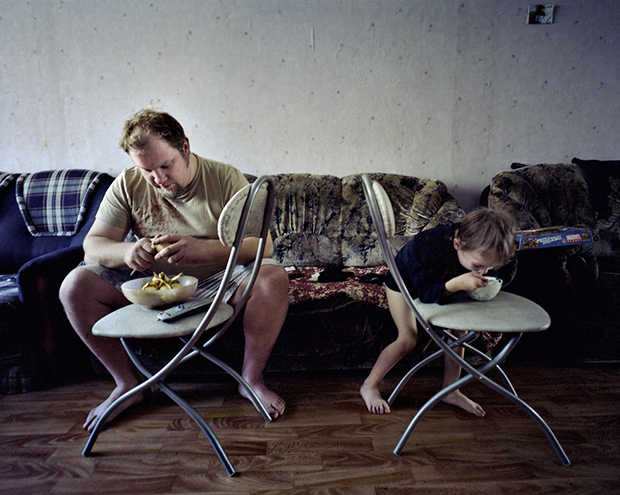 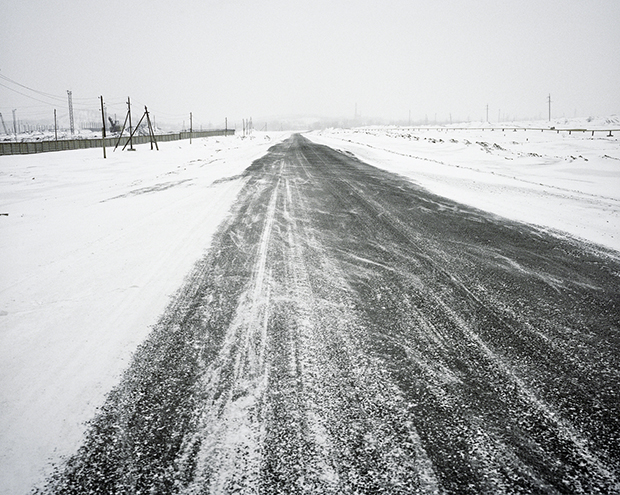