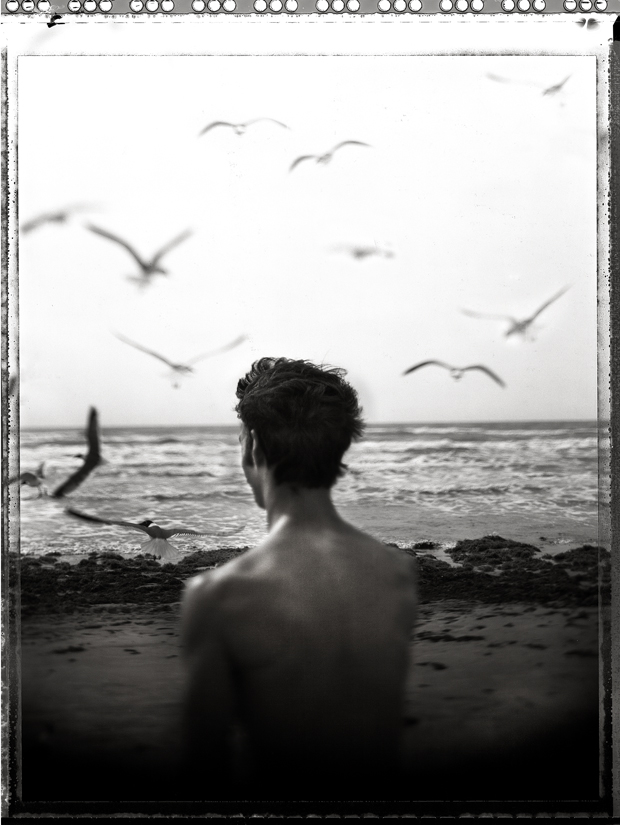 Seagulls © Polly Chandler. Available for purchase as part of the artist’s fundraiser. 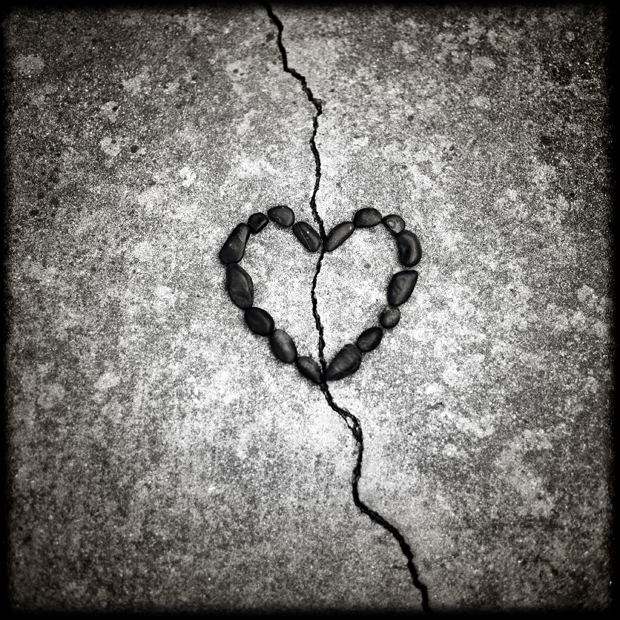 Cracked Heart © Polly Chandler. Available for purchase as part of the artist’s fundraiser.

Austin-based photographer Polly Chandler, beloved in the photo community for her beautiful, storied photographs as well as for her winning personality, was recently the victim of an Internet scam that left her bank account wiped out. The short version is this: After much email correspondence, a collector in England purchased two of her limited edition prints with a cashier’s check. Wells Fargo, Chandler’s bank, made the funds available, only to determine weeks later, money spent, that the check had been a fake. This left her account not only drained but also, incredibly, accruing overdraft fees. Chandler is having a print sale to help her recoup her losses. It ends, oddly enough, this Friday, June 13. To purchase one of her ridiculously under-priced prints (for this sale only), contact her through her website or Facebook page. Chandler was generous enough to share her story, as well as thoughts about her work, with us. 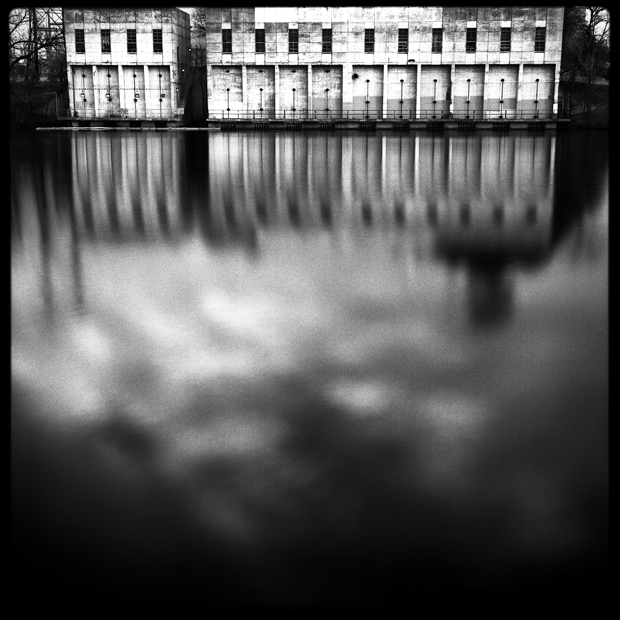 How were you first approached by your alleged customer, and what ended up happening?
This is a hard story for me to share. But if it helps any other artist avoid this happening to them, I’m willing to share it. It’s actually quite humiliating to be scammed to the point in which it wiped out my entire checking account.

About a month ago, a man supposedly named Corbett Bonilla from England “purchased” two of my 16×20-inch prints, which are editioned at 10 and priced at $1,100 each. We corresponded back and forth through many emails, working out the details on shipping—and I do have an address to which I mailed the photographs. This man sent me a Canadian cashier’s check, and I deposited it into my checking account and went on my way: grocery shopping, filling my car up with gas, going to yoga. I waited about 1-1/2 to 2 weeks, then shipped him the prints. It NEVER occurred to me that once I deposited the now-known, forged cashier’s check into my account that I would be held accountable for his fraud.

I will say this: I filed a police report, spoke to the district attorney, and was on the phone with 21 different bankers at Wells Fargo from 10 a.m. until 6 p.m. trying to fix this. Wells Fargo was awful to me. I got ten different answers, was transferred countless times, and, in the end, they would do nothing to help even though they could see it had completely ruined me financially. I owe them over $2,736.56—because they are charging overdraft fees, the number is going up. I have no debit card, no checks, and no way to pay my bills…no money.

I feel the bank should have notified me when I made the deposit, which I did face-to-face with a teller, of their policy, which is that foreign and cashier’s checks are placed on hold for 30 days (even though funds are made available). I WAS told this after the fact. 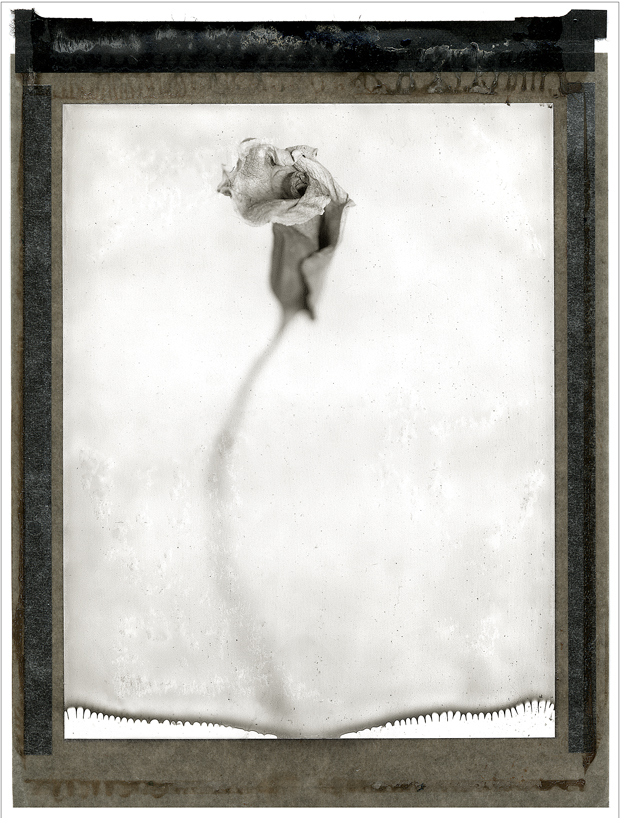 Is it possible for artists to protect themselves from such nefarious, lowdown con artists, or are you just potentially screwed when you deal online?
I was told by Wells Fargo it’s the customer’s responsibility to make sure the bank that issued the check is legitimate, meaning you’d need to call each bank when you get a check (please picture my eyes rolling)!! I don’t know what other photographers do, but so far, I keep hearing “PayPal, PayPal, PayPal.” So…guess what I’ll be doing! Also, I’ll google the name of the person who is purchasing the work from now on too, because “Corbett Bonilla” is mentioned as a scam artist online. I’m simply too trusting. Plus, I am furious at my bank (if that isn’t obvious by now). 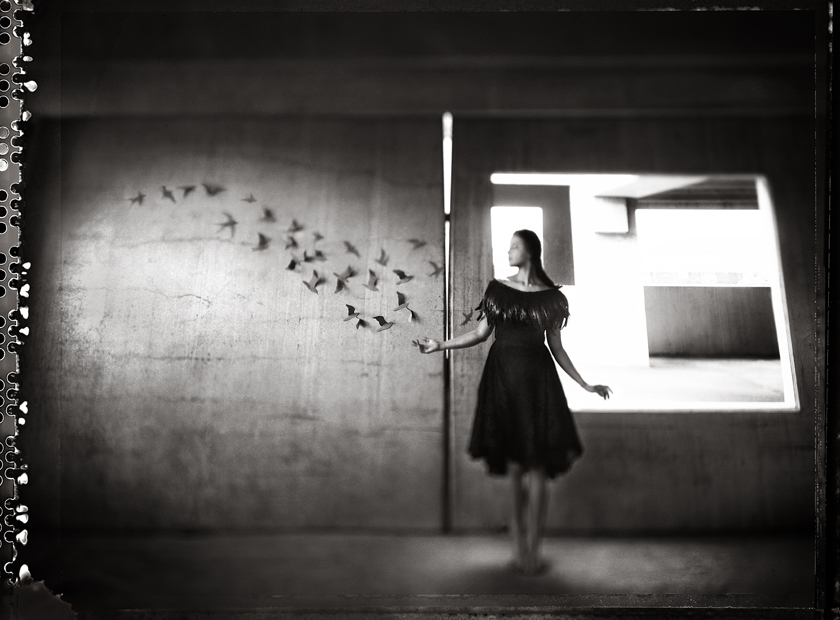 And the Broken Umbrellas Like Dead Birds © Polly Chandler

How did you decide to have a print sale, and how has the response been?
I was devastated the day this happened, and even more so, and extremely angry after being on the phone with Wells Fargo for 7 hours, when a close friend suggested I offer a print sale. He thought I had enough of a following, and many good friends, that they would help me. And sure enough, the photo community has been wonderful…and, really, the money is the least of it: I can’t believe how many friends and strangers all rallied around me. My heart is full! 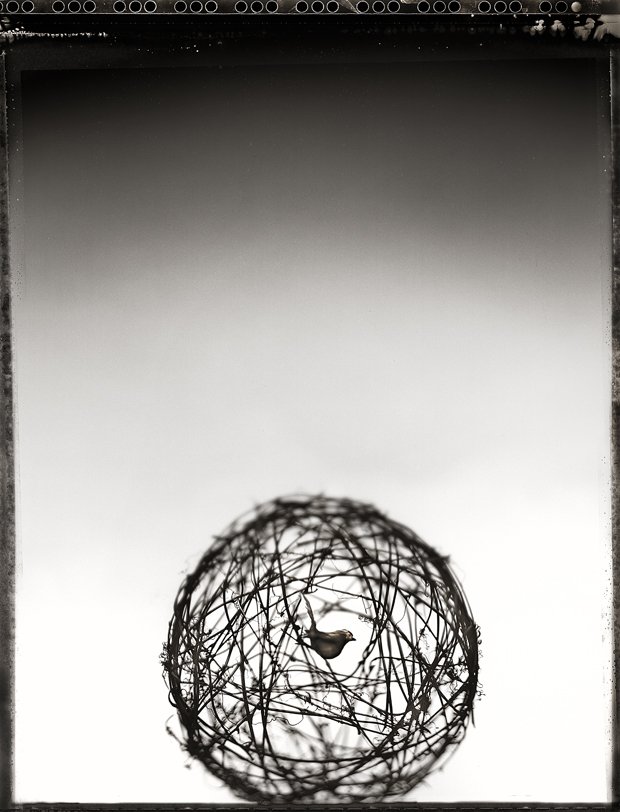 What is your process for making pictures?
I mostly use a Large Format 4×5 Toyo 45CX camera although I often shoot medium format film with my Mamiya RB67 and, yes, I also shoot digitally with my Canon 5D. Believe it or not, I’ve been using my iPhone to shoot little things I see. Film is my first love and I will use it until it’s obsolete.

I use Polaroid type 55 film which was discontinued in 2009, and took out a credit card at that time to buy as much as I could. So I am absolutely thrilled that New55 made it! But because there is such a limited amount of it, I location scout, take snapshots, and then sketch my ideas because each sheet of film is quite expensive. 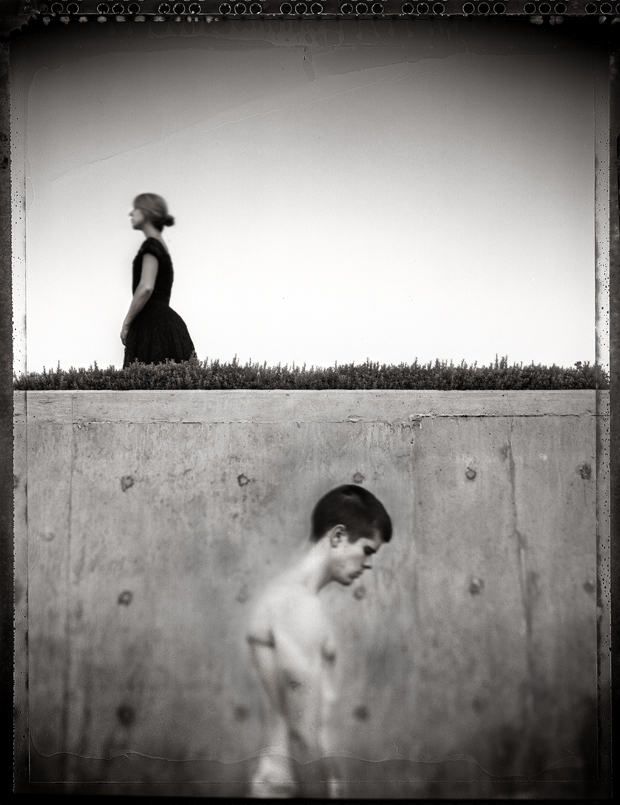 Lay Your Head Where My Heart Used to Be © Polly Chandler

How did you come to develop your particular style?
I think my “style” developed in graduate school with the mentorship of a couple incredible instructors, particularly David Glimore, who is my mentor to this day. I took a large format class while in school, as well as a class called “Narrative Tableaux,” and those two classes changed the trajectory of my work.

I’m in love with large format, 4X5 photography. The format slows everything down as it’s a cumbersome process, and I think the level of difficulty adds to my interest in it as a “craft.” I can, of course, make a similar image using Photoshop, but I don’t get the same “high” or feeling of accomplishment. The digital process is too easy and feels like an afterthought. It’s important to me that my decisions in my image-making are done in the field, through the lens, in the camera and on film. Nothing is an afterthought and everything is done in-camera. I’m not anti-digital, I think it’s a great tool. I just think if you’re not careful, you can begin to think “oh, I’ll fix that mistake later.” And I would rather do it in the process of shooting.

As for my style, some people think it’s “dark.” Well, I can’t help it, it just comes out from within me…and I am ok with “dark!”

Polly Chandler’s fundraising print sale goes through this Friday, June 13. The photographs for sale are the first four images in this post. 10×10-inch prints are $50 each; 8×10-inch prints are $100 each. To purchase her prints, contact her via her website or Facebook page. 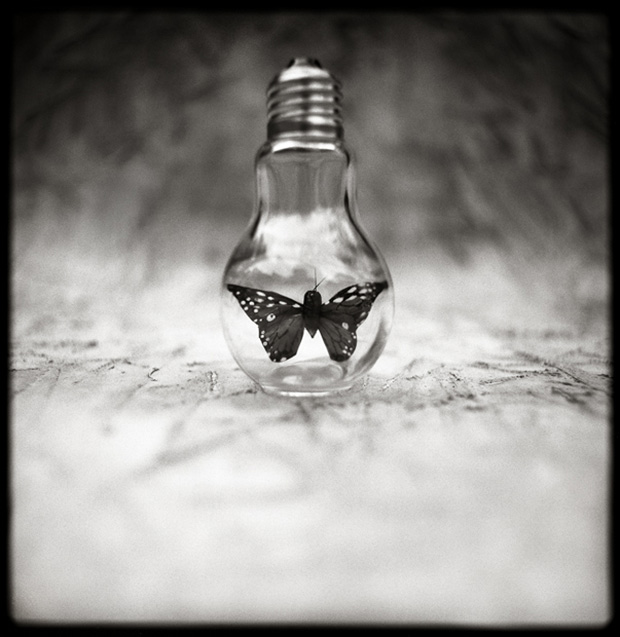