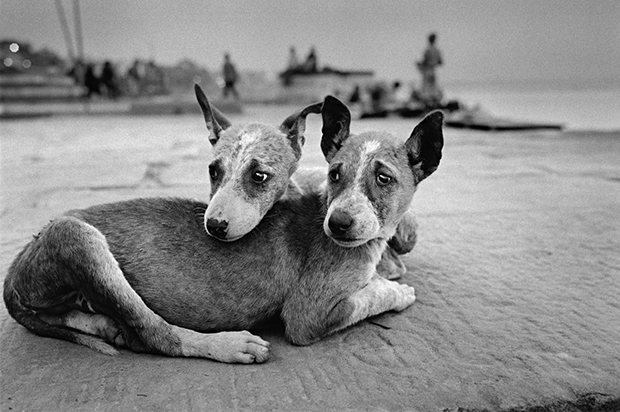 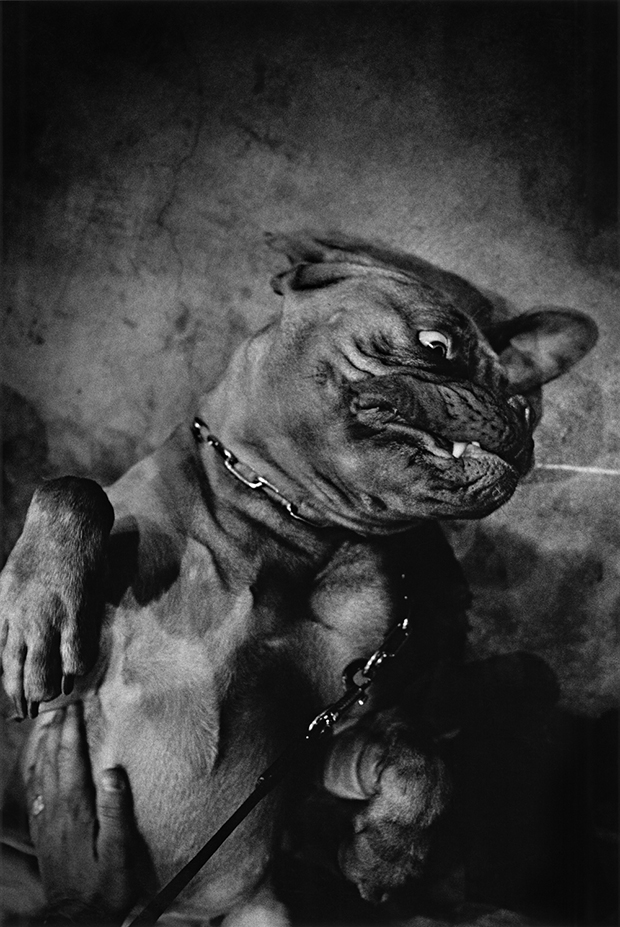 It would be hard to imagine a time when images of animals were more popular than they are now. Whether or not you are a fan of the near inescapable stream of animal photos and videos available at all times online, it is unquestionable that animals can be endless entertainment. In Bittersweet, published by Kehrer Verlag, Brussels-based photographer Michel Vanden Eeckhoudt‘s photos, largely of animals and spanning much of the globe and almost 20 years, take a very different look at this exceedingly popular subject.

Vanden Eeckhoudt’s photos document his travels throughout Europe, the Middle East, the United States, and Asia, but it would be difficult to tell that they were taken all over the world if they weren’t labeled. There is something immediately arresting resulting from this serious approach to what we can and do see on a daily basis: photos and videos of animals being cute, funny, etc., etc., etc., limitlessly, that are now firmly rooted in the  “meme-overse.” Those qualities are certainly not lacking here, but the artistry of the images, the witty similarity of the back of a hunched ape and a man crouched on the street, the seriousness or frenzied emotion of the animals in the images are all qualities that make for a heightened experience. There is something more subtle at play, which is that in portraying so many of the world’s places in a way that doesn’t highlight their differences, Vanden Eeckhoudt has, quite appealingly, succeeded in visually uniting several continents.

Photographs from the series are on view now through June 8, 2014, at the Vieille Église Saint-Vincent, in Mérignac, France.
Photographs © Michel Vanden Eeckhoudt and Agence Vu. “Bittersweet,” published by Kehrer Verlag, is available for purchase here. 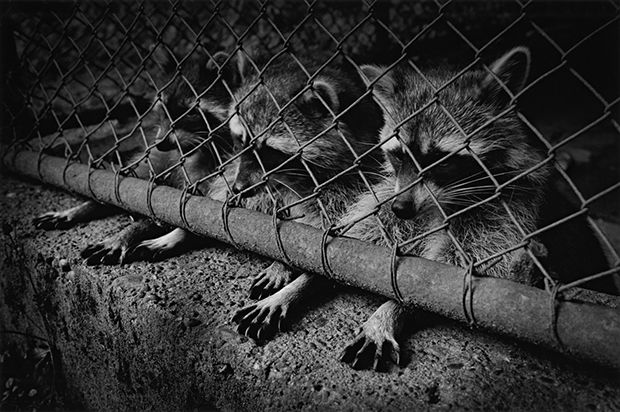 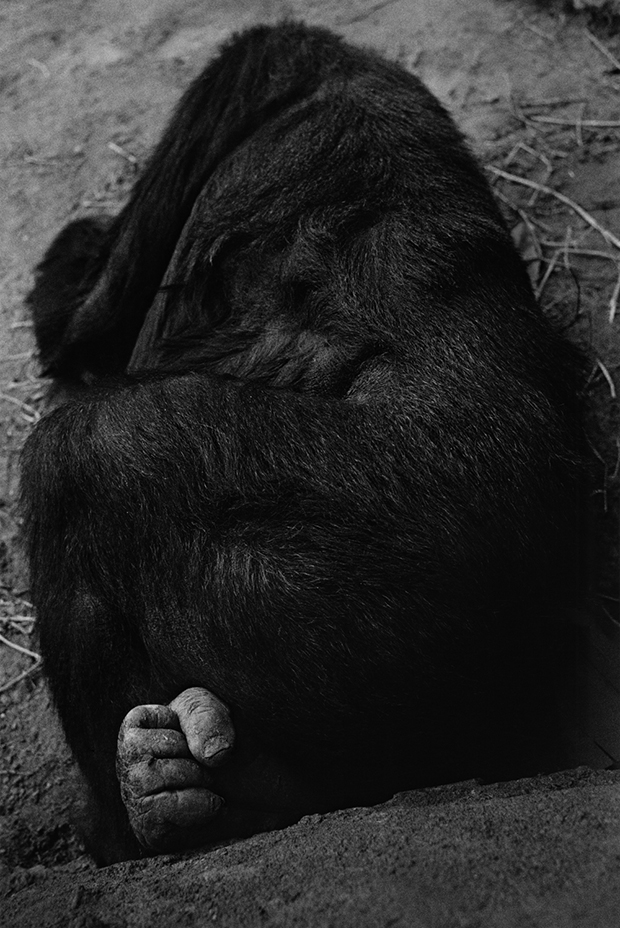 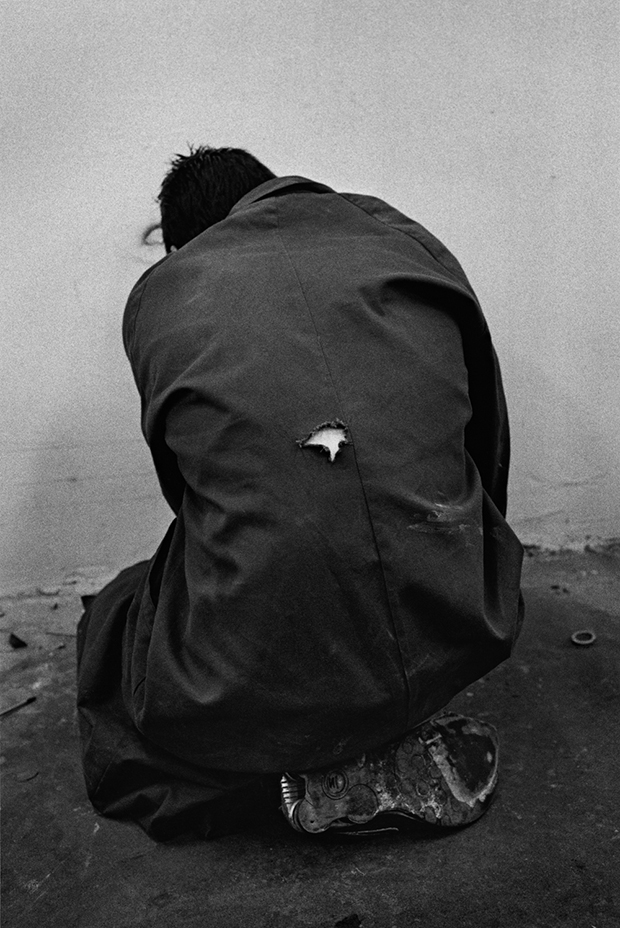 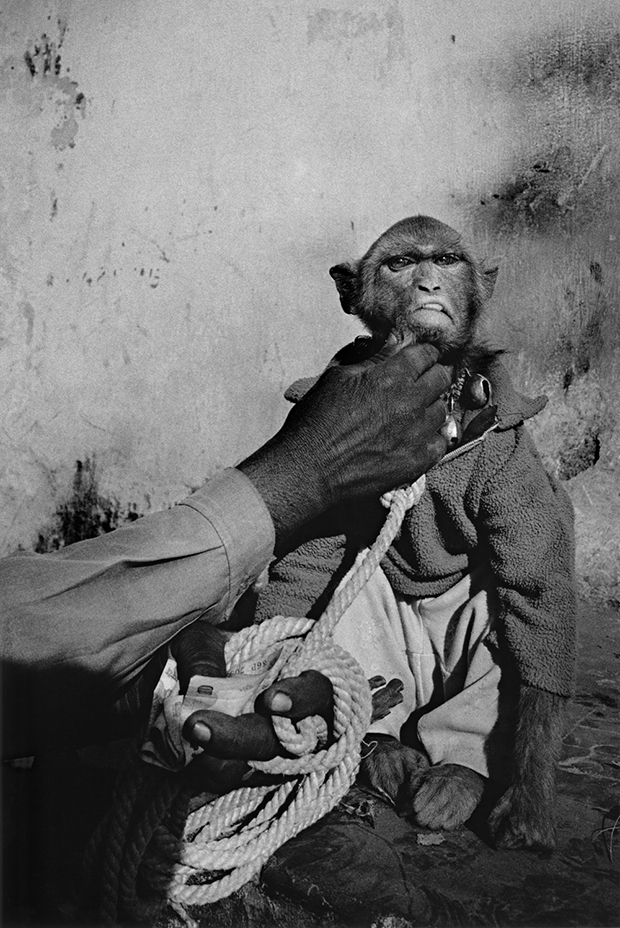 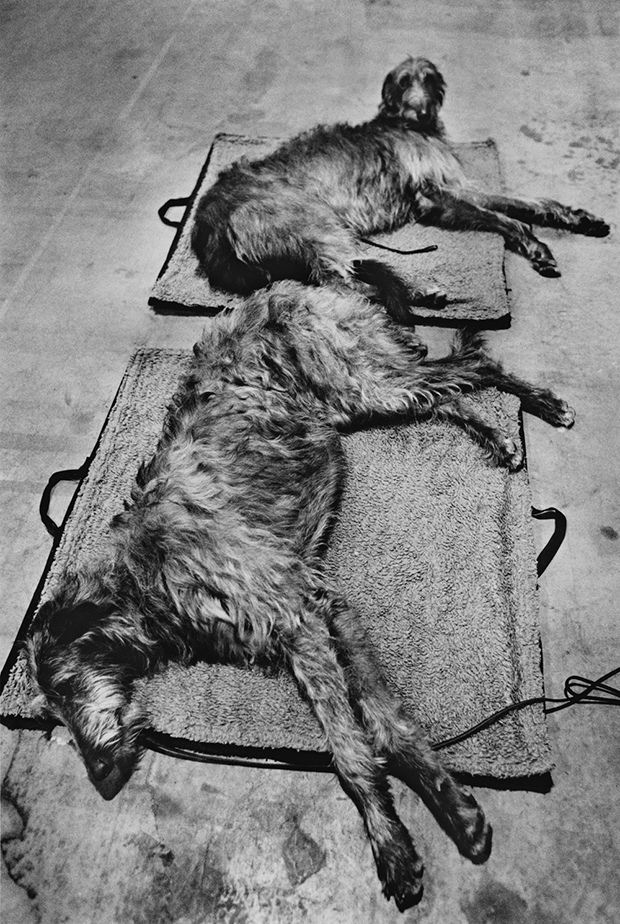 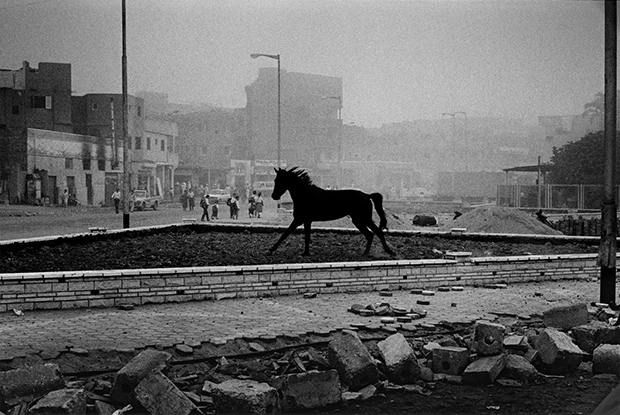 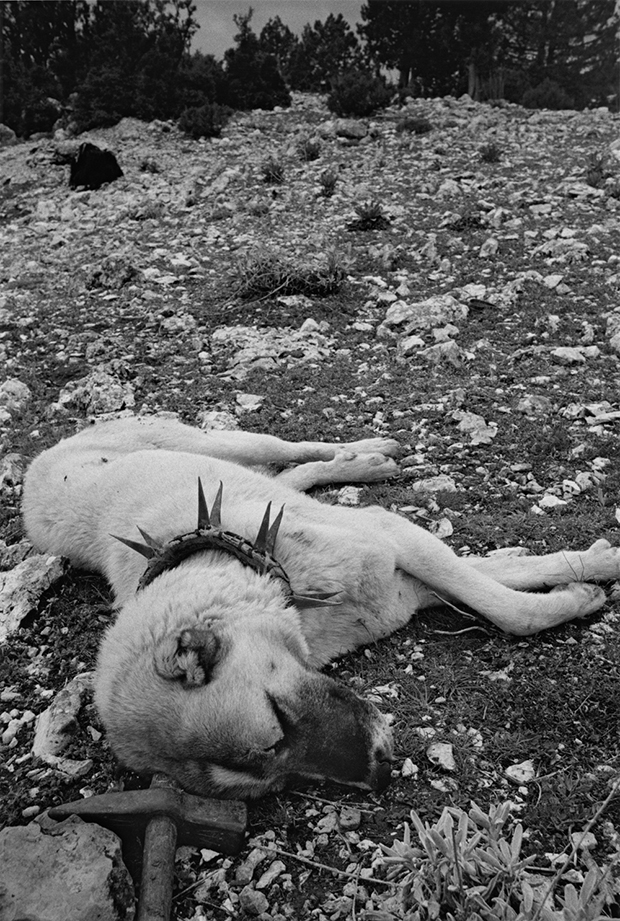 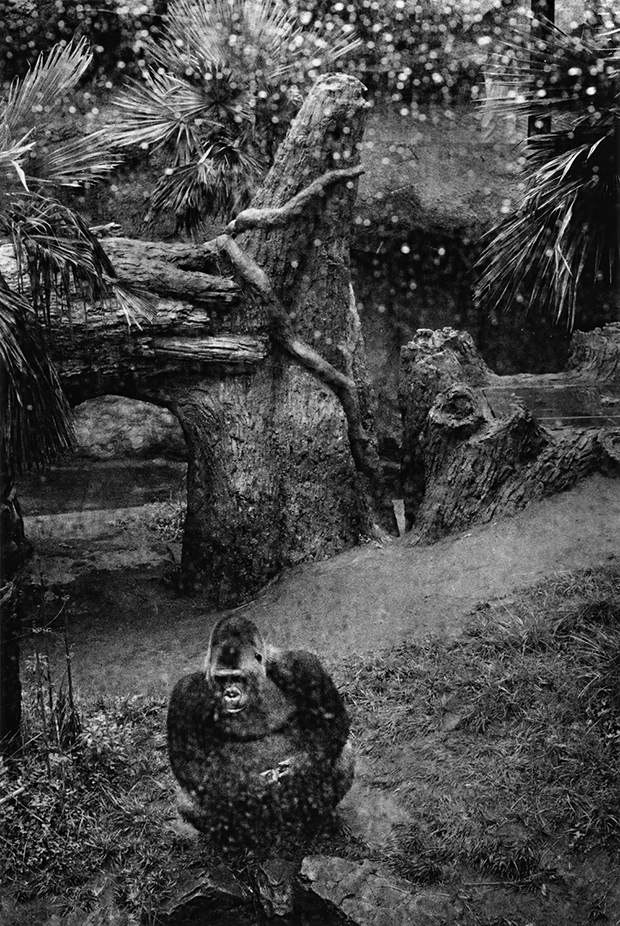 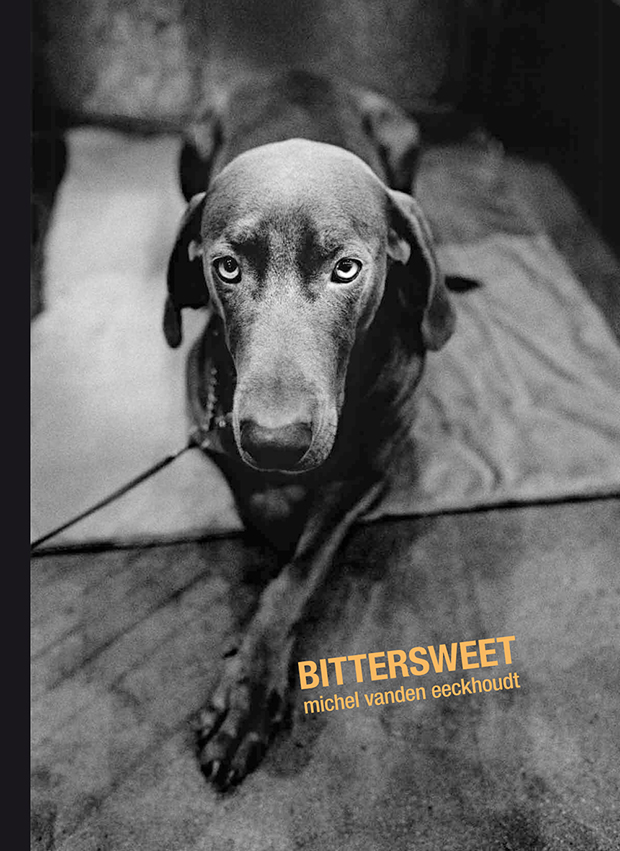