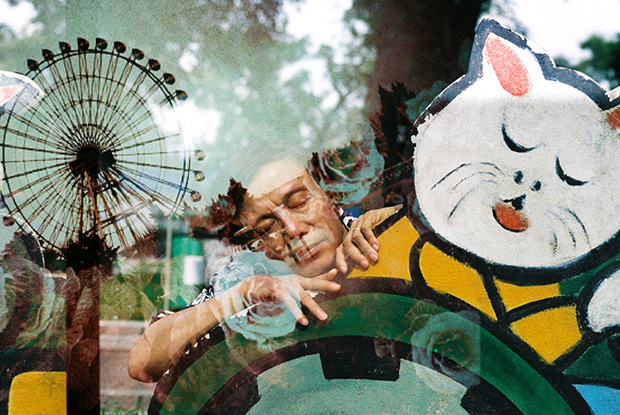 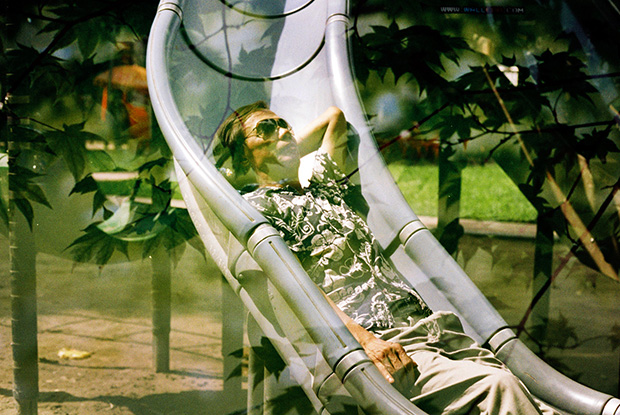 Mortality is an irrevocable fact of life, yet when inevitable reminders of it surface it can be earth shattering. When Hanoi-based photographer Maika Elan‘s father was in treatment for cancer, Elan was suddenly thrust into the role of adult during his treatment. In order to keep his spirits up during this process, Elan took her father to the same park he took her to as a child, photographing him and even playing with him as he used to with her. In her World Press Photo Joop Swart Masterclass project statement, Elan says, “I think it’s my turn to do something for my father, as he has done for me in the past. We both went back to the same park and played like old days. I hope these pictures I make will be a big motivation for him. I hope they let him see that he is not as sick as he feels. In my heart, he is always a happy person and full of optimism.” As of now, Elan’s father has recovered enough that he has been able to return to work. That he gets a kick out of seeing his daughter’s photos of him disseminating through the ether seems to indicate her ploy to brighten his spirits worked.

All photographs © Maika Elan. Like My Father can be seen in Next #03, published by Schilt. The Pink Choice, her work on the LGBT community in Hanoi, is available here. 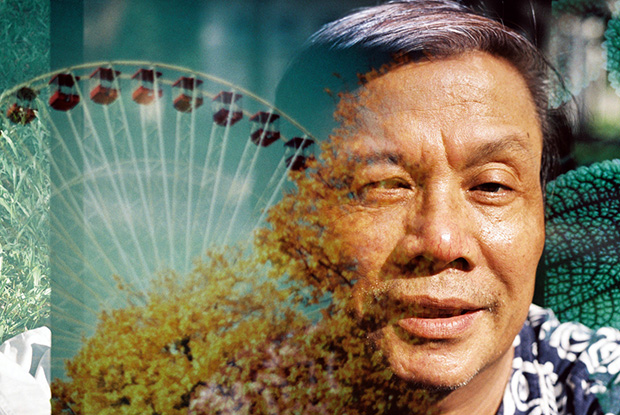 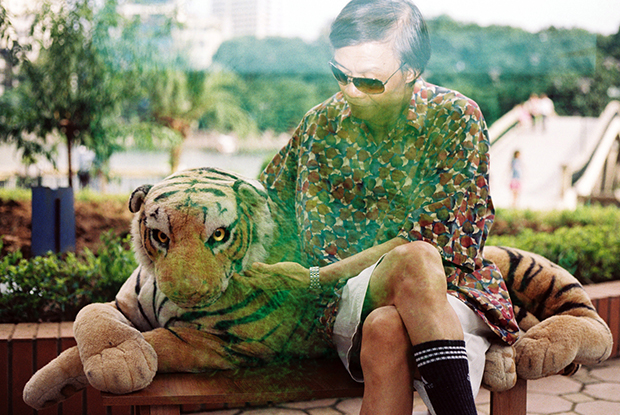 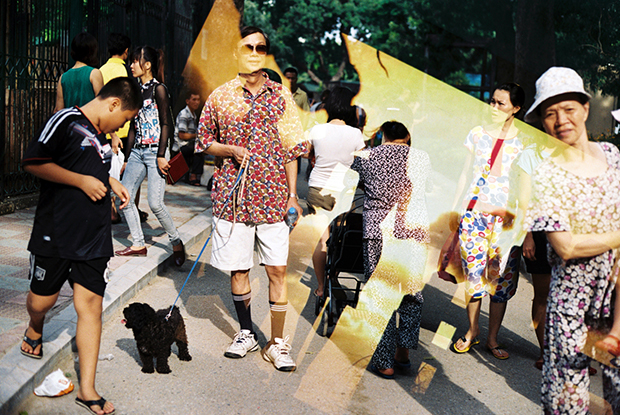 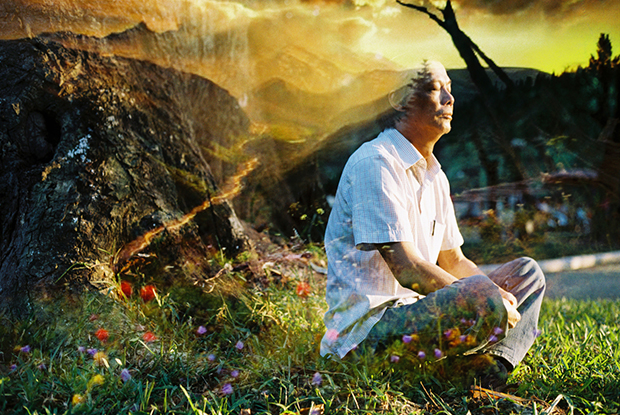 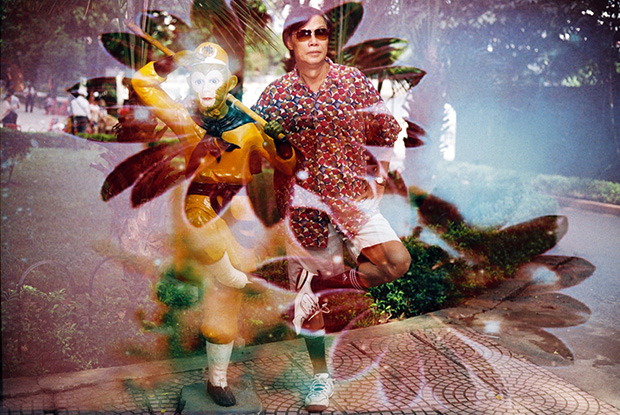 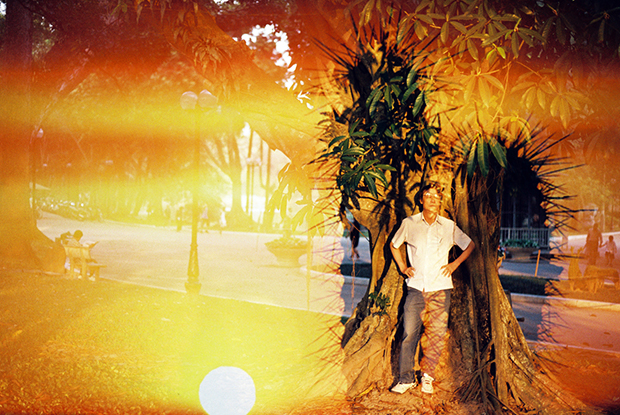 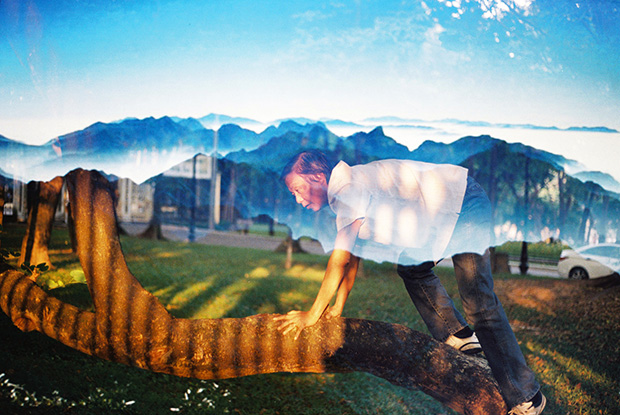 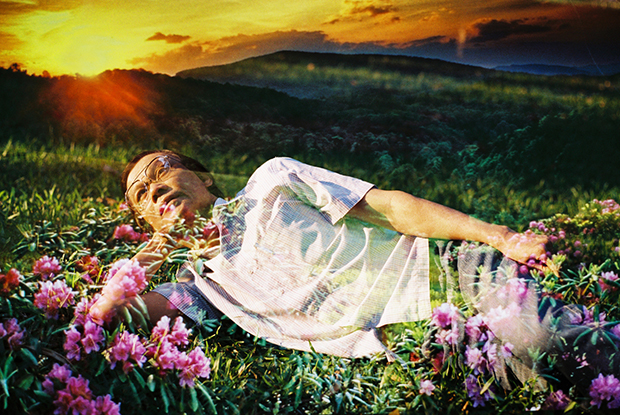