Embracing Change: Magnum Photos in the Age of Instagram 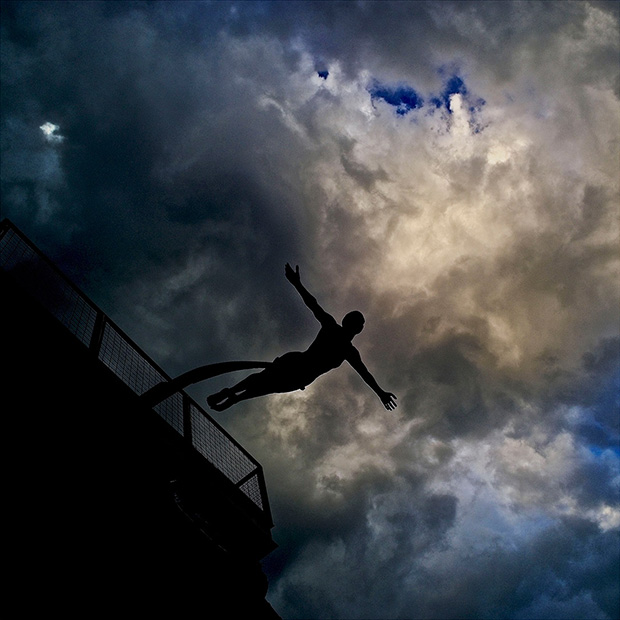 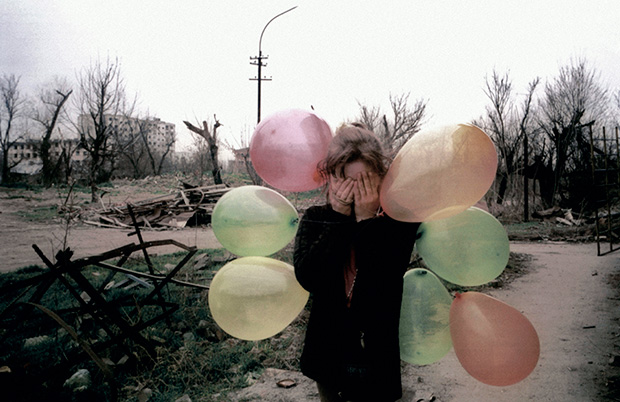 Today, June 17th, photography fans can collect a piece of Magnum history for the bargain price of $100. Tagged #MAGNUMSquare on Instagram, the flash, two-day sale offers 44 museum quality (6×6, varying white borders) prints from Magnum’s famous photographers, all signed, at a price affordable to a wide range of collectors. The initiative is only the latest intended to introduce a new generation to one of the world’s most revered photography collectives.

At the helm of this new school “identity makeover” is 25-year-old Magnum Photos Creative Director Gideon Jacobs. Jacobs is a digital native, reared on the language of the internet, and excited by the possibilities of the “interwebs,” as he called them. While he identifies first as a writer, his role at Magnum is to imagine, or “ideate,” on photography’s role as a communicative tool. For Jacobs, this means drafting new initiatives, scouring for new partnerships, or crafting new means of engaging audiences through Magnum’s network.

“At my core, I care about stories and their emotional resonance,” Jacobs told Feature Shoot. The tools of social media, he said, “serve and buttress the powerful visual stories Magnum can tell.”

For example, last year, Magnum presented #GetCloser100, an initiative that engaged professional and amateur photography communities in celebration of Robert Capa’s centennial birthday. For 100 days, ending with the opening of Capa’s retrospective at ICP in New York, Magnum posted a classic Capa frame and asked photographers to visually “respond” (via Instagram, Facebook or Twitter) with an image of their own. Each contribution was tagged with the hashtag, an ode to Capa’s famous maxim, and the public was then invited to contribute images of their own. The final collection was presented at the ICP exhibition.

“We saw it as a creative way to engage image-makers everywhere with Capa’s work,” Jacobs told TIME last year. “But the secondary goal was to highlight social media as a tool capable of demonstrating the seminality of great photography, the way inspiring images can be a catalyzing force for countless more.” 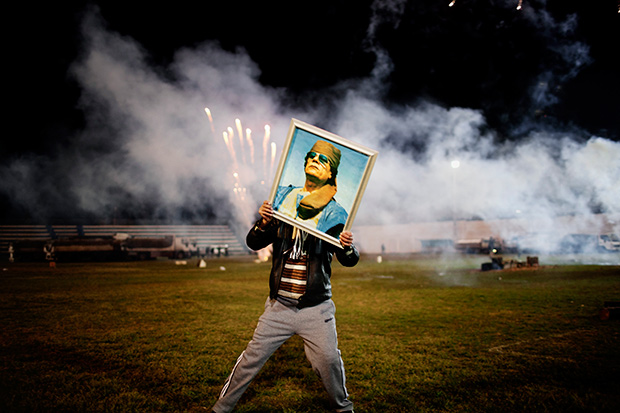 LIBYA. March 9, 2011. A Qaddafi supporter holds a portrait of the Libyan leader as fireworks go up in the background on a soccer field in a suburb of Zawiyah where government minders took a group of foreign journalists to attend a staged celebration. © Moises Saman / Magnum Photos 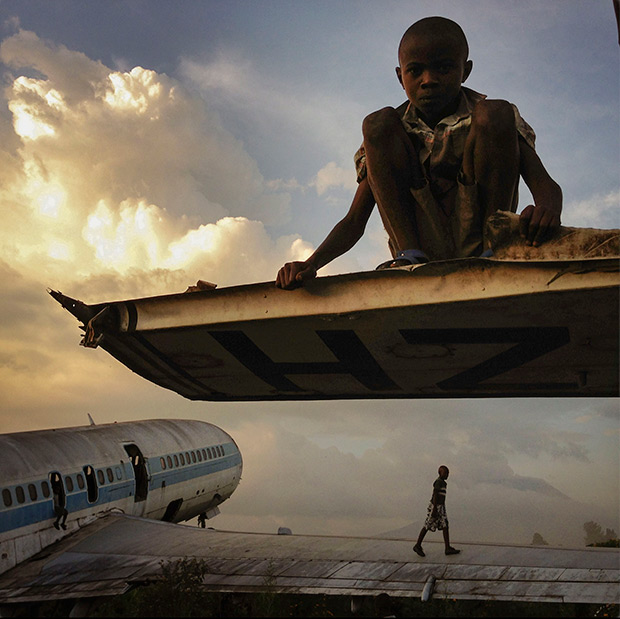 CONGO. Goma. December 14, 2012. At Goma Airport, in the Democratic Republic of Congo, planes left due to wars and volcanic eruptions over the past two decades have become a playground for street children. © Michael Christopher Brown / Magnum Photos 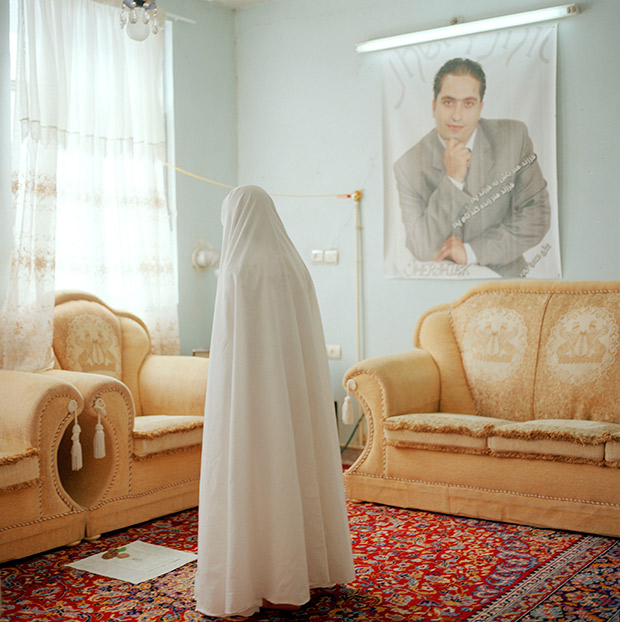 “Every photographer and staff member conceives of the photographic medium in a different way,” Jacobs said. This allows the group to highlight classic black and white portraits by Henri Cartier-Bresson alongside colorful photo essays by Michael Christopher Brown, one of many photographers to embrace mobile phone technology in service of photojournalism. While differences in practice and subject abound, Magnum members “share this connective something that flimsily yet inextricably binds us,” Jacobs said.

But this “connective something” is critical today, as the internet litters our screens with millions of images each day. The expansion of mobile technology has democratized the medium, leaving many concerned about the role or value of professional photography. But Jacobs remains confident that the more photographs we experience, the sharper our instincts for great photography become.

“The value of an image with depth — the kind [of photographs] that rise above the daily onslaught of visual noise — only increases as the saturation level rises,” Jacobs said. As a result, our visual fluency improves. But this also challenges organizations like Magnum to engage editorial, commercial and artistic partners to tell stories more effectively in the digital age.

“It isn’t just because we want the experience of interacting with our images to be more engaging, but because sometimes a story is too big for Magnum to tell alone,” Jacobs said.

More importantly, Jacobs recognizes that challenges posed by our Internet age are not confined to the photography world, or Magnum, alone.

“Every art form, every business, every person in this world who is on the grid to some extent is having their relationship with online media changing constantly,” he said. “In my opinion, Magnum is really thoughtfully grappling with and adjusting to the evolution of media in this age.” 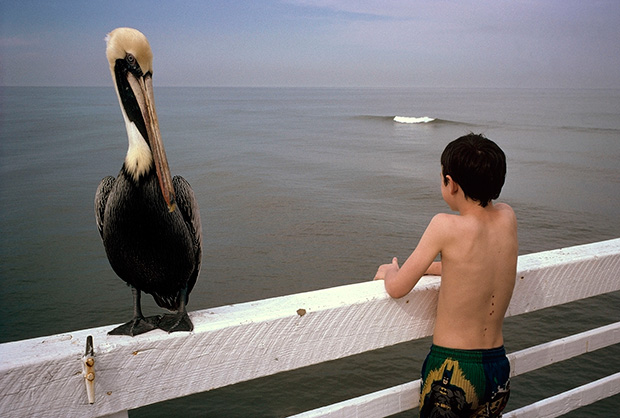 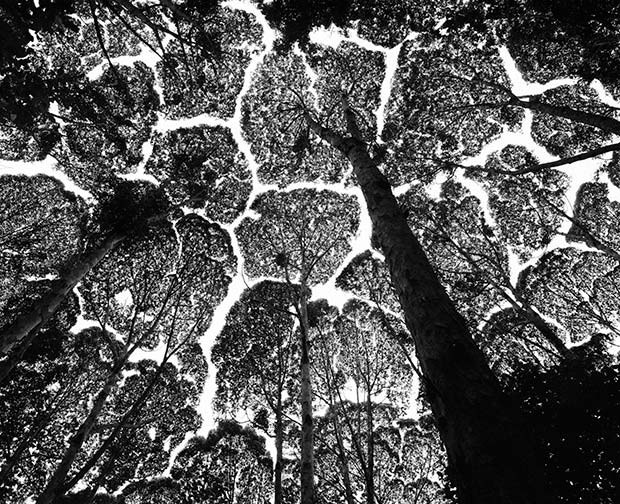 MALAYSIA. Kepong Forest Reserve. Crown shyness in the ‘kapur’ tree (Dryobalanops aromatica), one of the dipterocarps that, as they mature in the forest, develop mutual avoidance. 1997. © Stuart Franklin / Magnum Photos 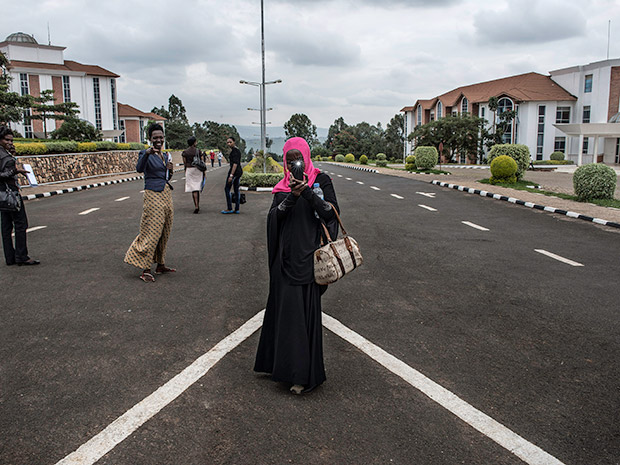 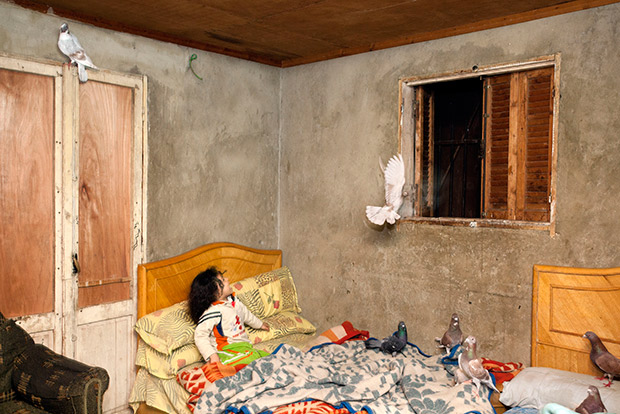 You can follow Magnum Photos online at via their Twitter/Facebook accounts.