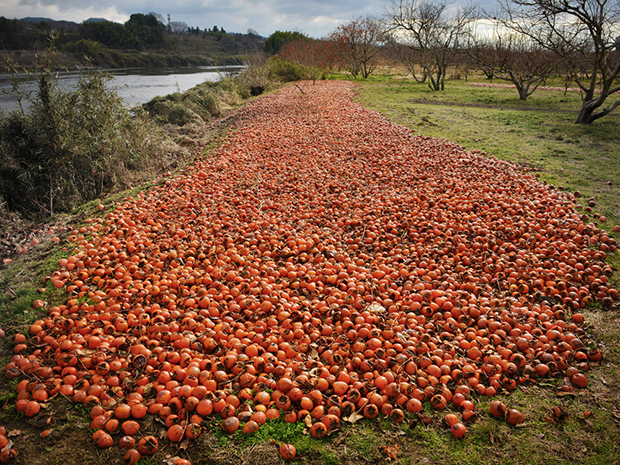 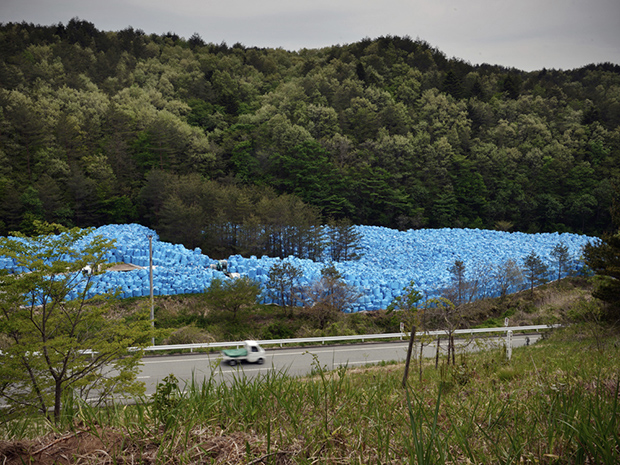 How does a photographer document something that cannot be seen? This was the conundrum Fukushima-based photographer Yuki Iwanami found himself in when photographing in and around Iitate village, 25 miles northwest of the Fukushima Daiichi Nuclear Power Plant which exploded after the earthquake and resulting tsunami of 2011. Iwanami, who won a spot in Photolucida‘s Critical Mass Top 50 of 2013 with his hauntingly beautiful series The Lost Hometown, found his answer after some time passed and evidence of radiation began to appear in the landscape around him. In this ongoing project, Iwanami photographs in and around Iitate, 20 miles east of Fukushima, Previously boasted of as the most beautiful village on earth, Iitate village is now known as “abandoned village.” The project is about the ongoing presence of radiation on the land and the resulting anxiety and unease it has caused.

About living in the nearby city of Fukushima, Iwanami says, “Everyone living in Fukushima prefecture worries about radiation. My wife and I, of course, are concerned about that because we have a little daughter. It is strange that it has become normal for them (and us) to talk about radiation in ordinary life. And we hesitate a little to make our daughter play outside. We don’t buy foods made in Fukushima without special reason. But please don’t misunderstand: The radiation dose here [in Fukushima city] is much less than what would threaten our health. I think the problem is people feel ‘anxious.’ ” Iwanami explains that after three years, only some of the residents of the villages of Iitate, Ookuma, Futaba, Namie, and Tomioka, who all evacuated to Fukushima after the disaster, have returned home but only to areas with a low dose of radiation. Iwanami will continue the project until winter, then hopes to publish a book of the work. 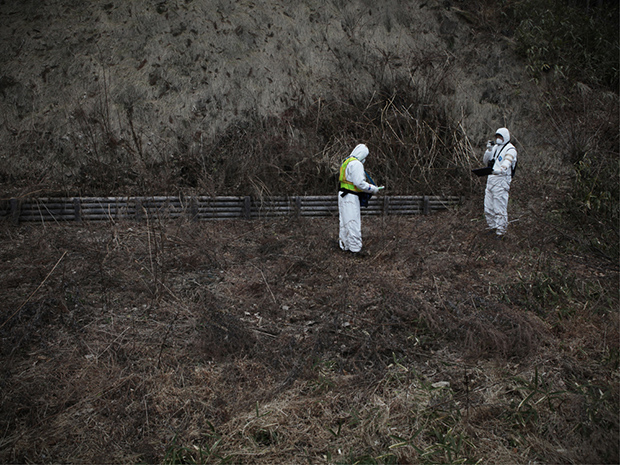 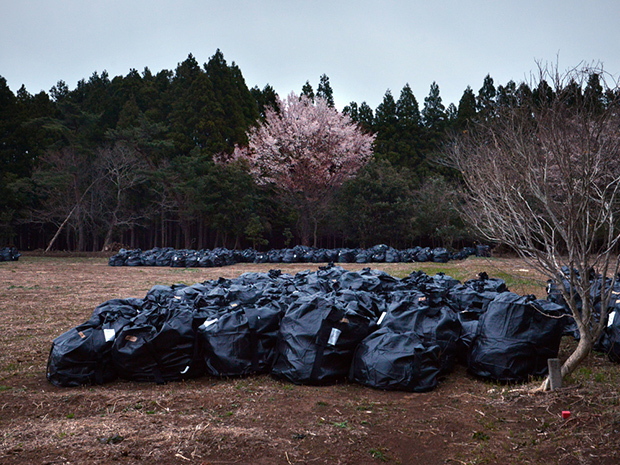 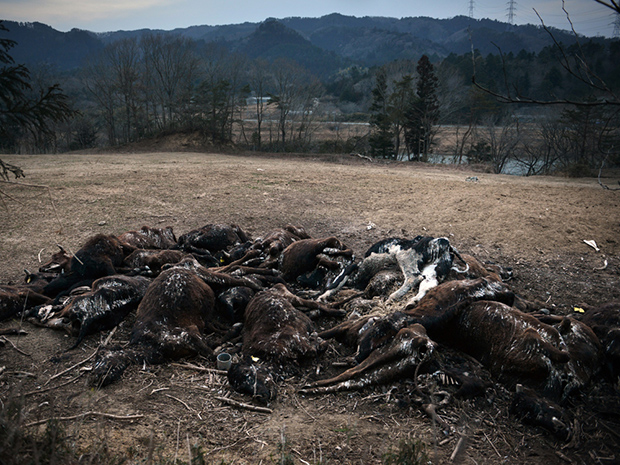 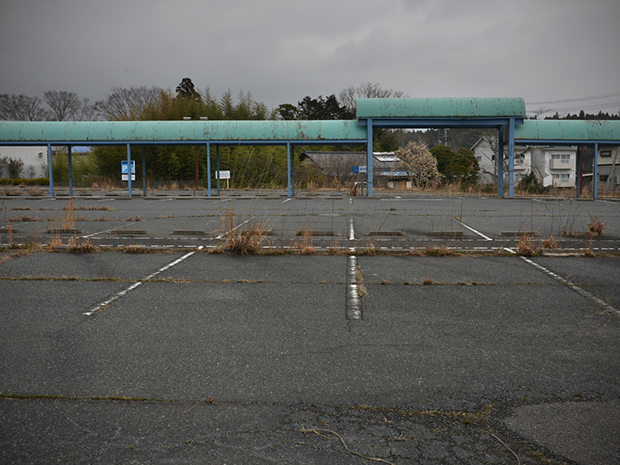 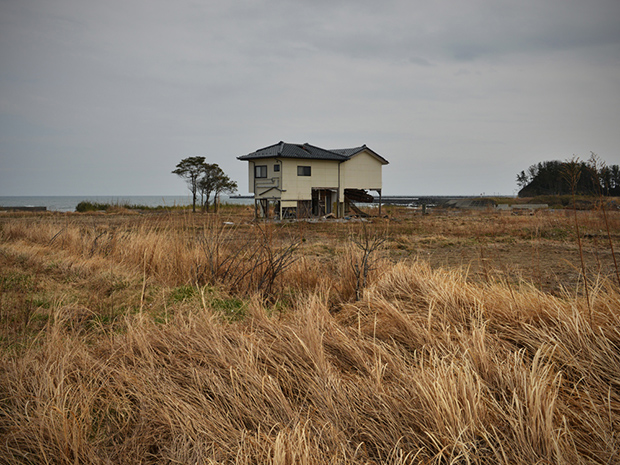 A house damaged by the tsunami was abandoned © Yuki Iwanami 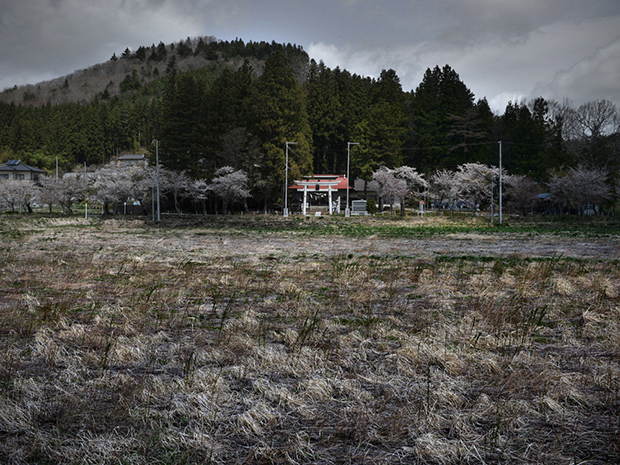