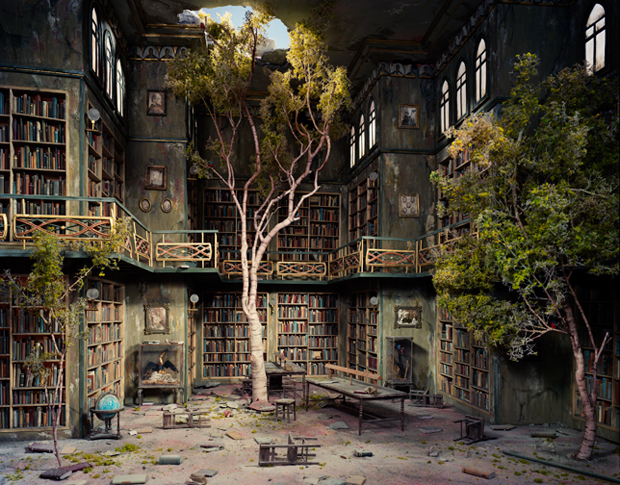 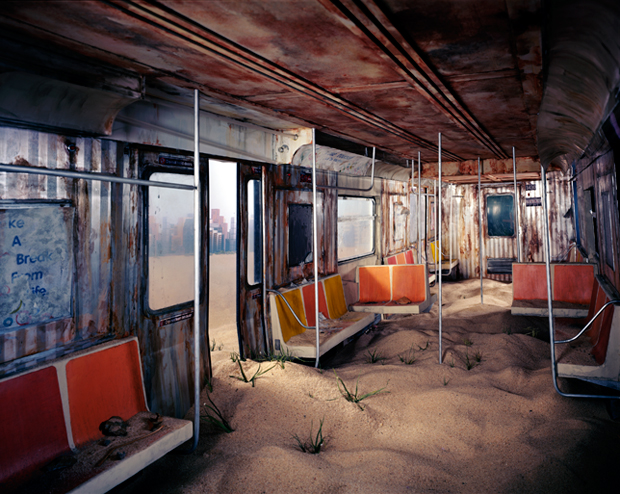 Tsunami, earthquake, nuclear holocaust, even zombie apocalypse: The idea of the ruination of humankind has been part of the cultural imagination since prehistory. And increasingly, real scenes of natural disasters and environmental devastation are never out of the news cycle for long. In her book The City, published by Decode Books, Brooklyn-based photographer Lori Nix plays with these ideas to great effect. With the help of her partner Kathleen Gerber, Nix handcrafts intricate, post-apocalyptic scenes out of models which she then photographs. For many of us, it’s impossible to see Control Room and not think immediately of Lost, or any number of other science fiction references. Nix’s work, though, is informed by more than just pop-culture history. As explained by Barbara Pollack in the book’s introduction, Nix grew up in Kansas, where “…tornadoes, blizzards, insect infestation, hail storms, and lightning strikes are normal occurrences that Nix witnessed every year of her childhood.” And, many of the storm cellars that populated Nix’s childhood doubled as nuclear fallout shelters. That Nix was raised in part of the country where the idea of apocalypse was never far afield has served her well in constructing her iconographic artwork.

Nix’s work is on view through May 17, 2014, at Galerie Klüser, in Munich. Her book is available for purchase here. 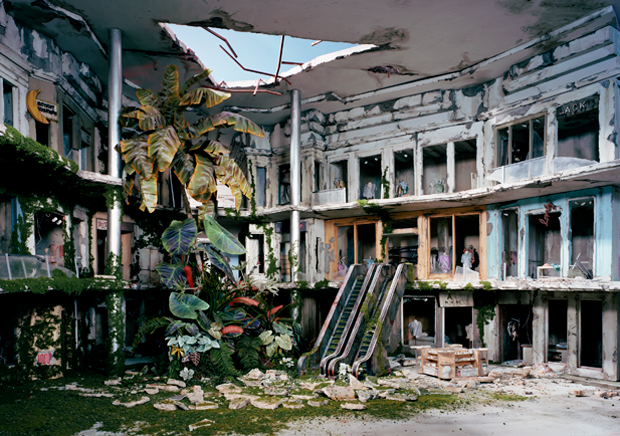 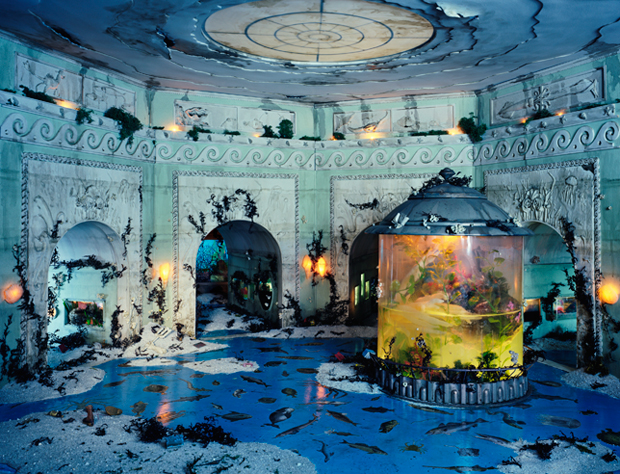 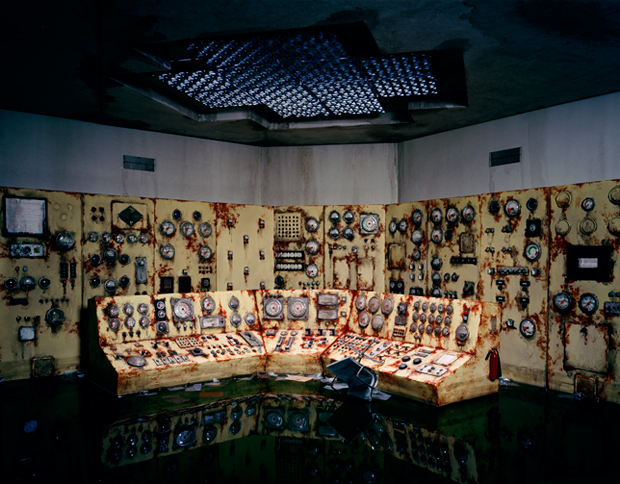 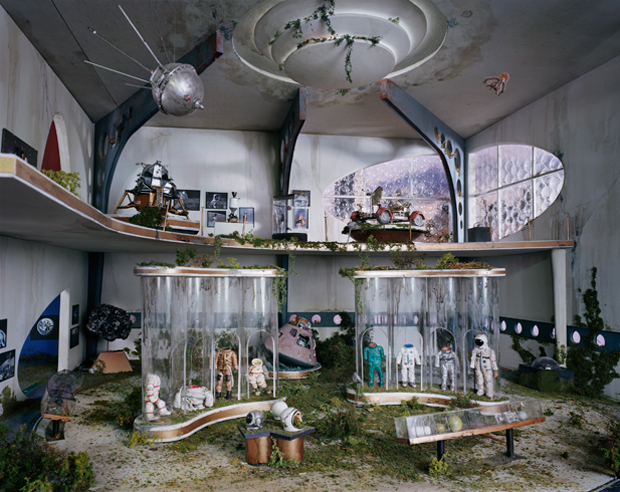 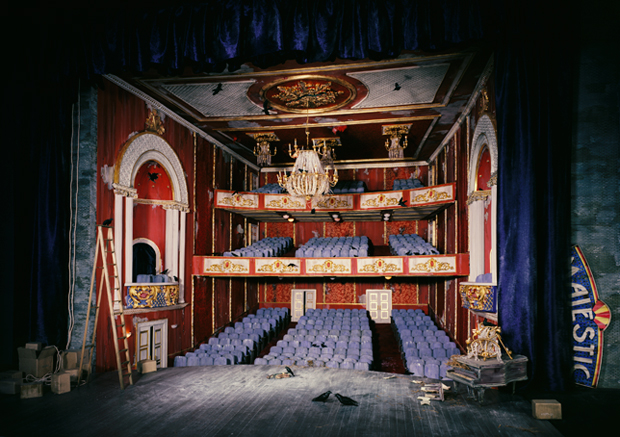 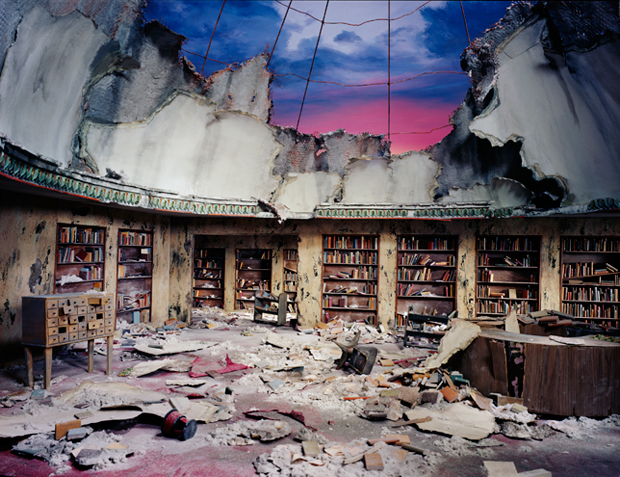