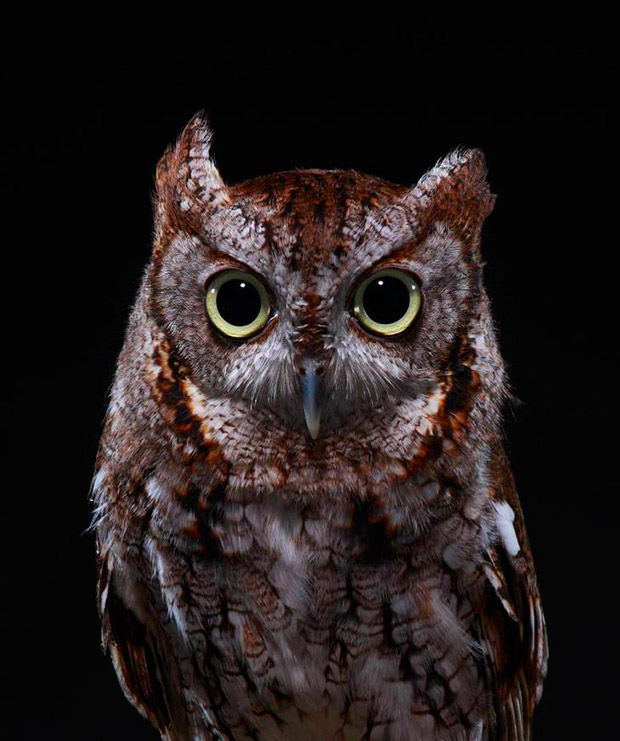 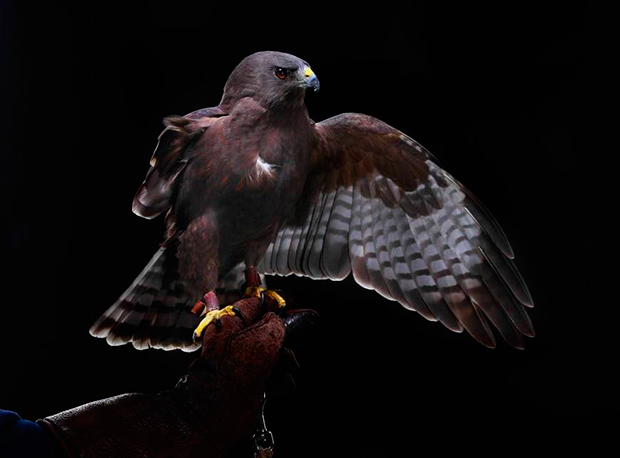 There’s something about Bob Croslin‘s portraits of birds that seem to say, behold—behold the sleek beauty, the watchful eyes and distinct beaks, the graceful power. Teaming up with a local bird rehabilitation center for a pro bono public service campaign, the Tampa-based photographer documented birds who have been injured due to their habitats being encroached upon by humans.

The majority of the birds captured here are native to Florida, and sadly are competing for claim to the rapidly shrinking space on the Florida shoreline because of overdevelopment.

He tells us; “I don’t think anyone at the shelter really had an idea of the scope of what I hoped to accomplish. The handlers were used to people showing up with a camera and making a few snapshots and leaving. It took me longer to unload gear than it took for other photographers they dealt with, and the biggest challenge was to develop the trust of the handlers and convince them that the sacrifice of their time was worth it.” Because of the state many of these birds were in, they could only be on set for so long, and Croslin says they had to be careful not to stress them out. So time was of the essence—and therefore, so was a little trick of the trade. What held avian attention? “One word: fish. We always had a bucket of bait fish around for the shore birds which meant my assistant and I would always leave smelling like fish guts. I have a Profoto softbox that still smells like a dead fish,” Croslin says. 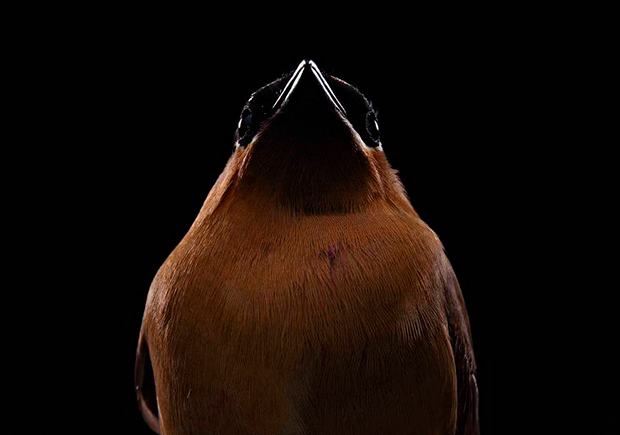 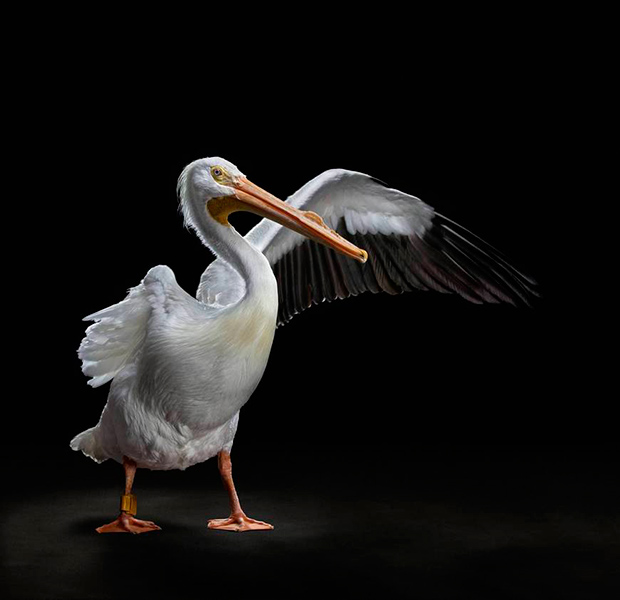 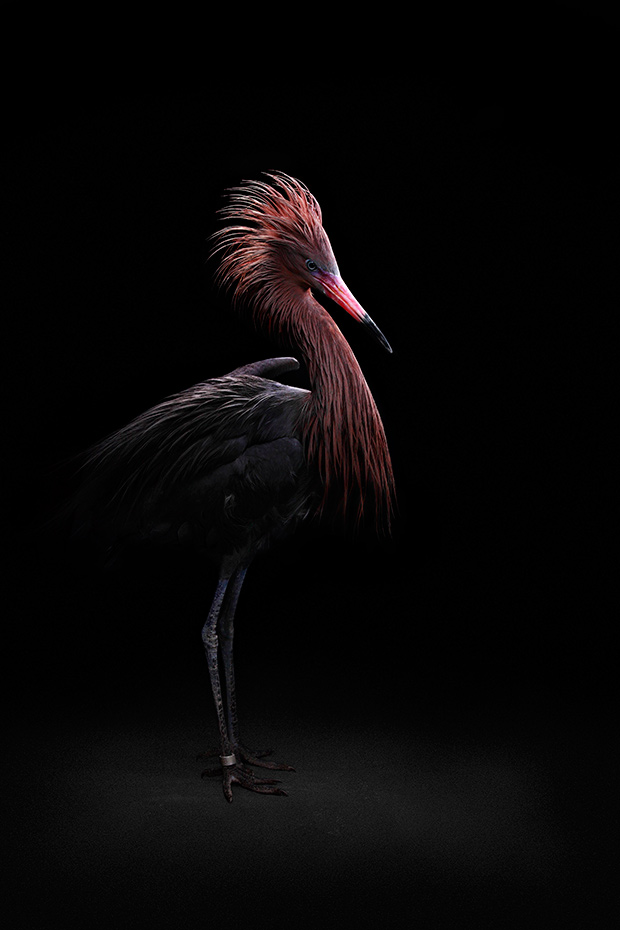 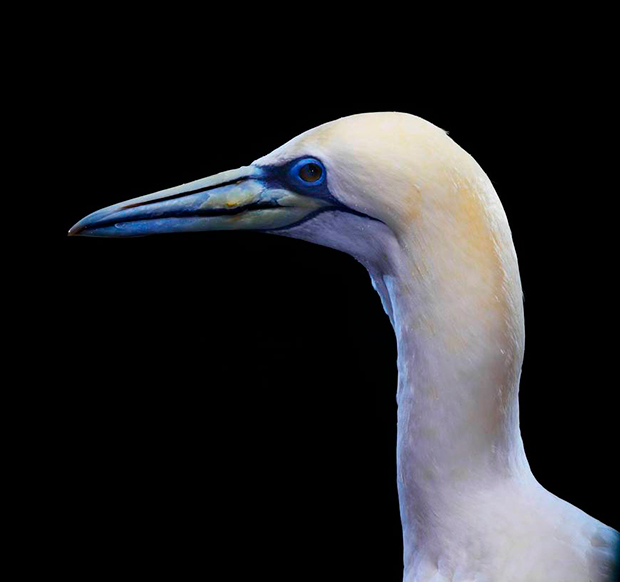 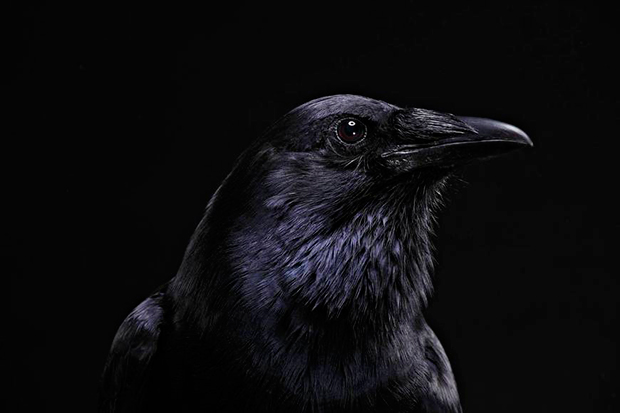 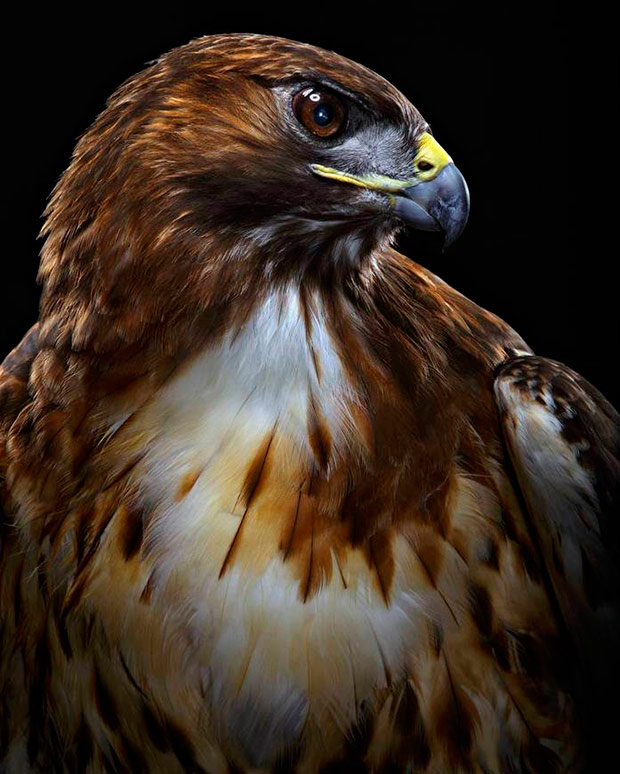