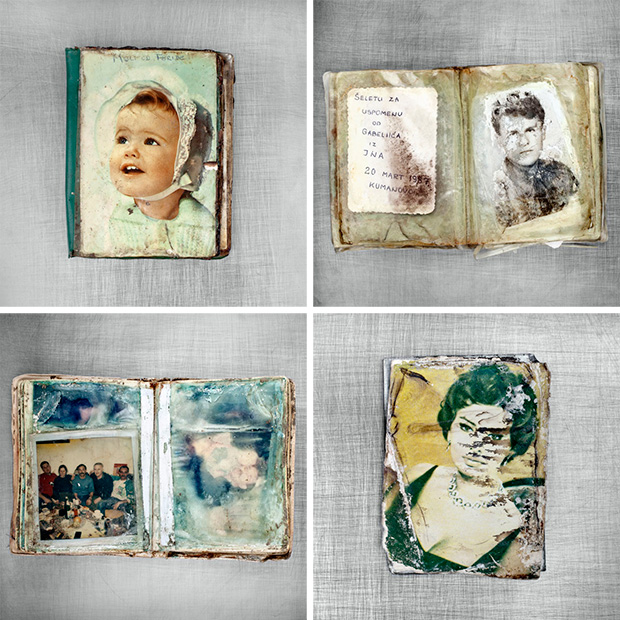 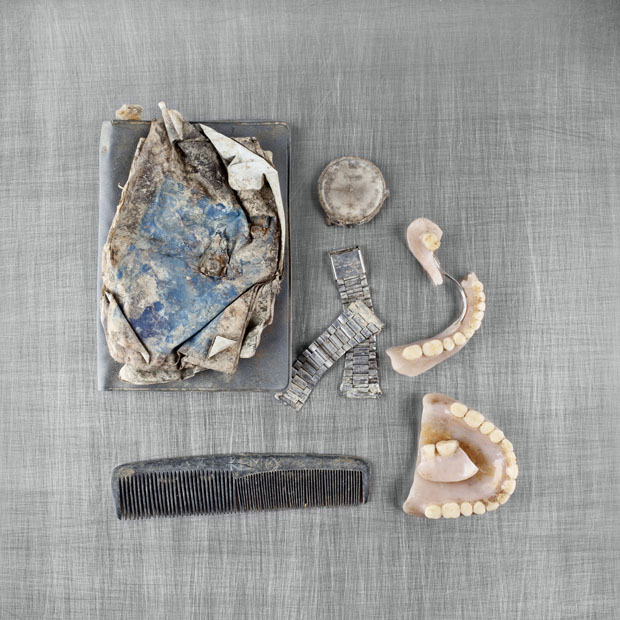 April 5, 2014, was the 22nd anniversary of the start of the siege of Sarajevo, which marked the beginning of the Bosnian War (1992-1995). During the war, approximately 30,000 Bosnians were massacred by the Serbian Army in the first act of genocide on European soil since the Holocaust. Photographer Ziyah Gafic, who grew up and is based in Sarajevo, was twelve when the war started. His family experienced their own amount of the horror, but when he says they were “fairly lucky,” it is only in relation to the massive scope of total loss so many people around him suffered.

For his project, Quest for Identity, Gafic set about to catalog the personal belongings recovered from mass graves of Bosnians massacred by the Serbian Army during the conflict. Gafic photographs the items on the same forensic tables used to assemble bodies from the mass graves. Sickenly, the archive consists of thousands of photos, and as mass graves continue to be found across his home country, Gafic adds more photos to it.

Gafic’s goal in photographing every single object exhumed from the mass graves was to to build a searchable, online database of pictures of these physical objects. Survivors can browse the database and, hopefully, identify their missing relatives through the record of these personal items. Another no-less-important reason for creating this comprehensive archive was as documentation of forensic evidence that can be used in ongoing trials for war crimes.

The power of Gafic’s project is in the multitude of images, in the repetition of daily objects so many of us use. Picture, after picture, after picture, all of common things belonging to victims of genocide. Toothbrushes, house keys, water bottles, identification papers…these ordinary items become horrifying when viewed in this scale and context. That so many carried items with themselves tells a more revolting story, which is that these victims believed, as they’d been told, they were going to be exchanged for Serbian prisoners and had no clue they were being led to their death.

You can see more photos from Quest for Identity here. A short film made by Gafic can be viewed here (graphic content). All photographs © Ziyah Gafic. 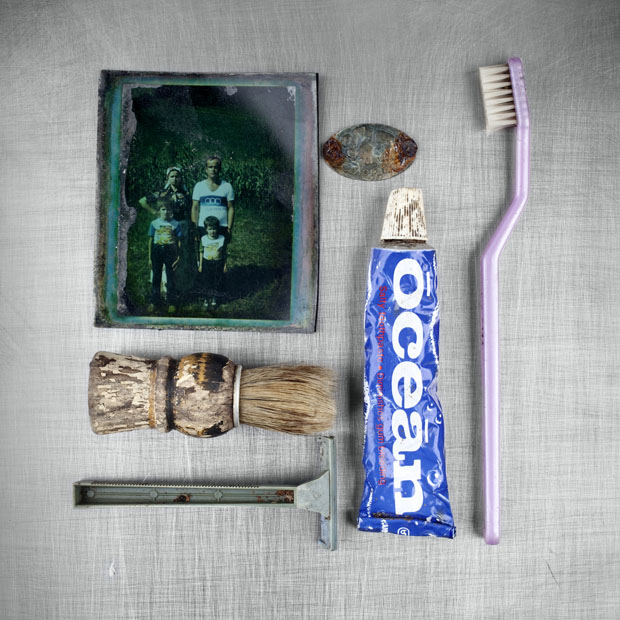 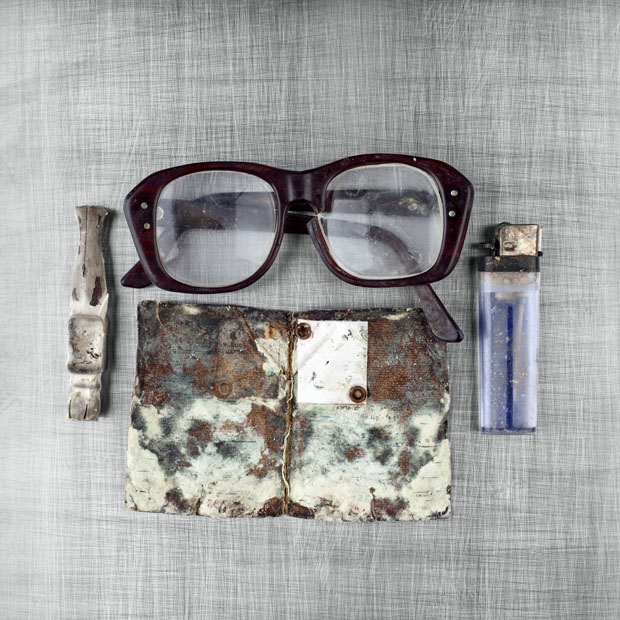 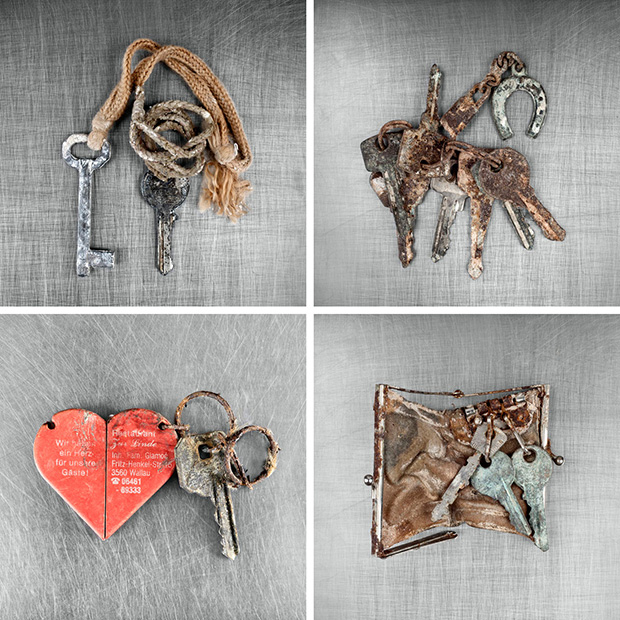 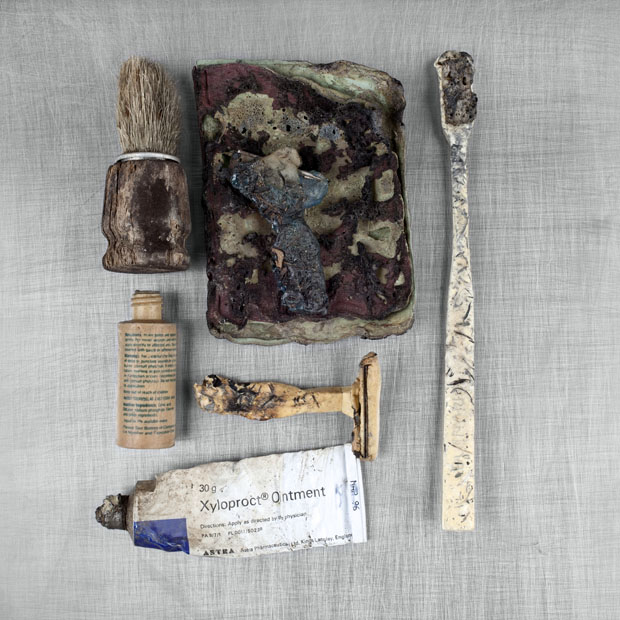 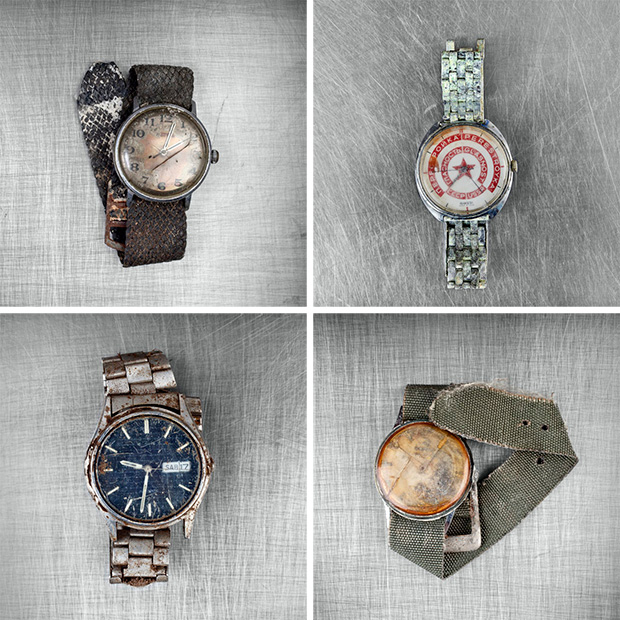 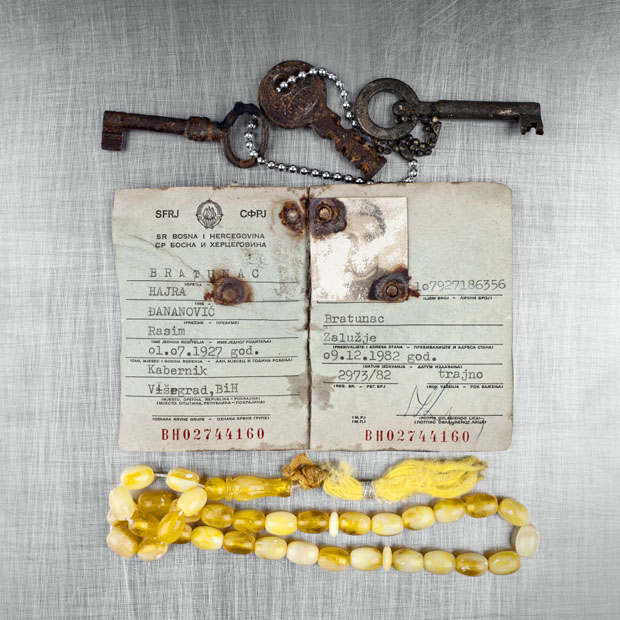 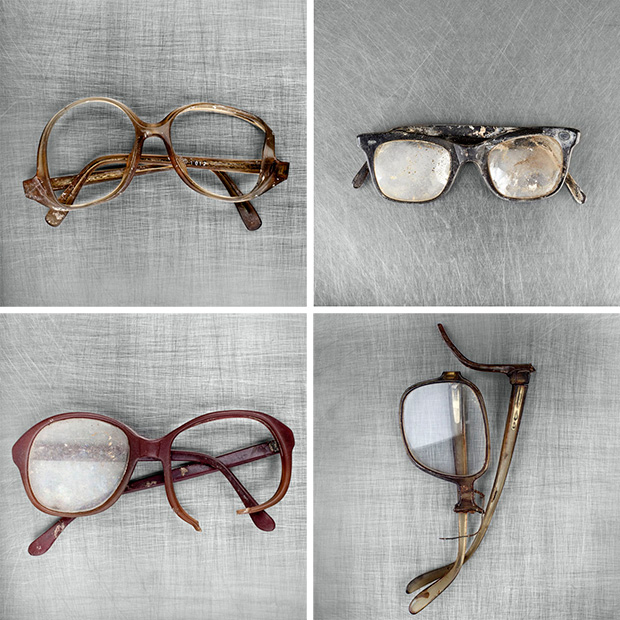 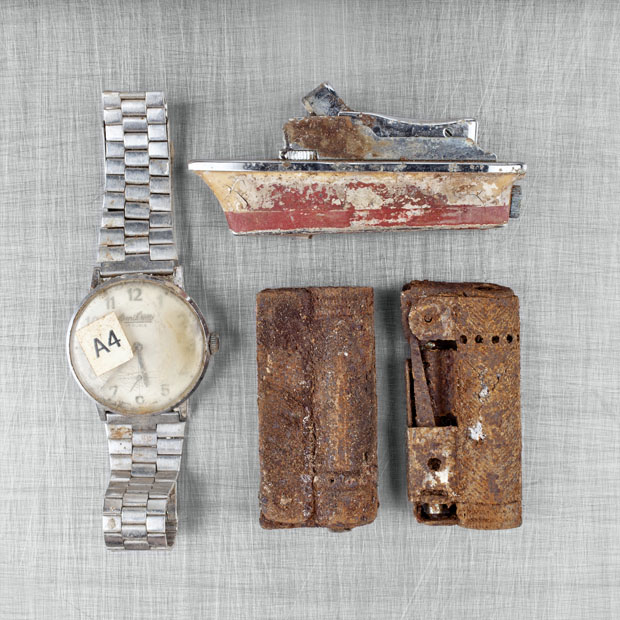 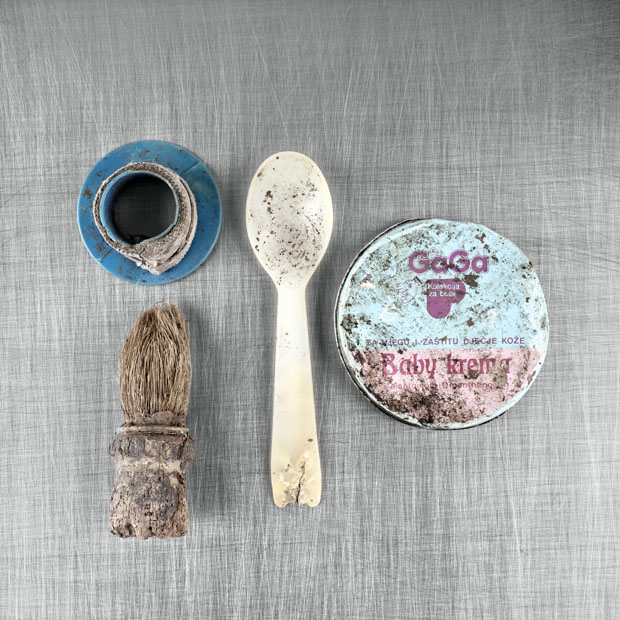 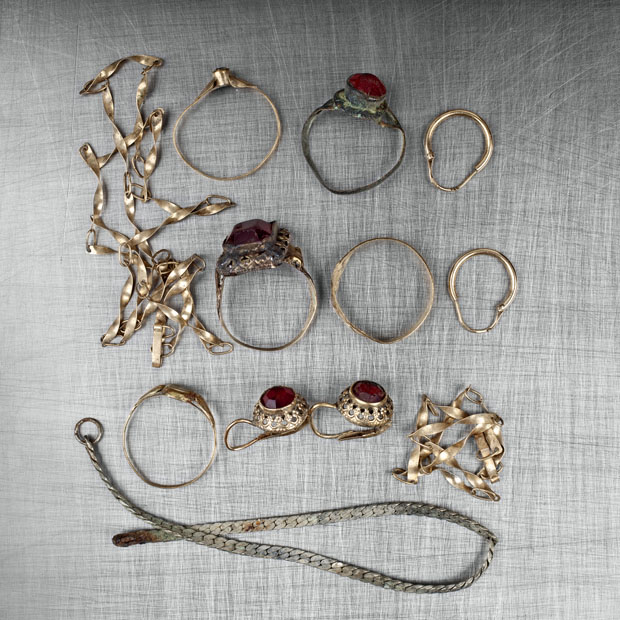 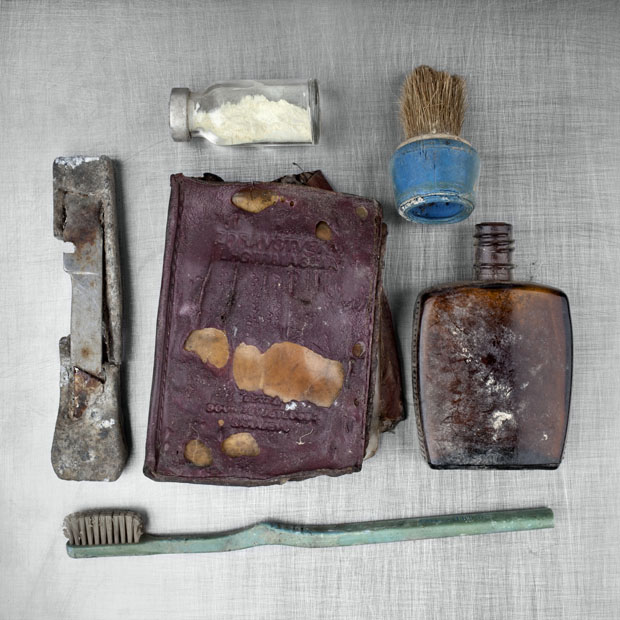