Photographer Portrays his Mother and Stepfather in Series of Quirky Portraits 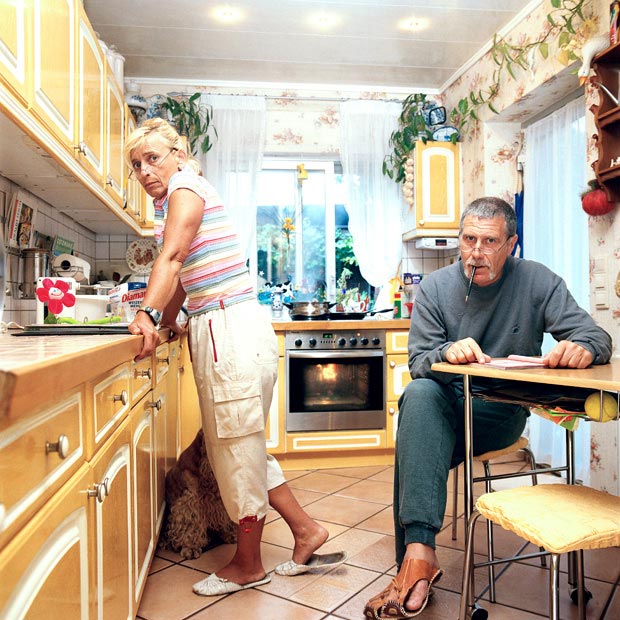 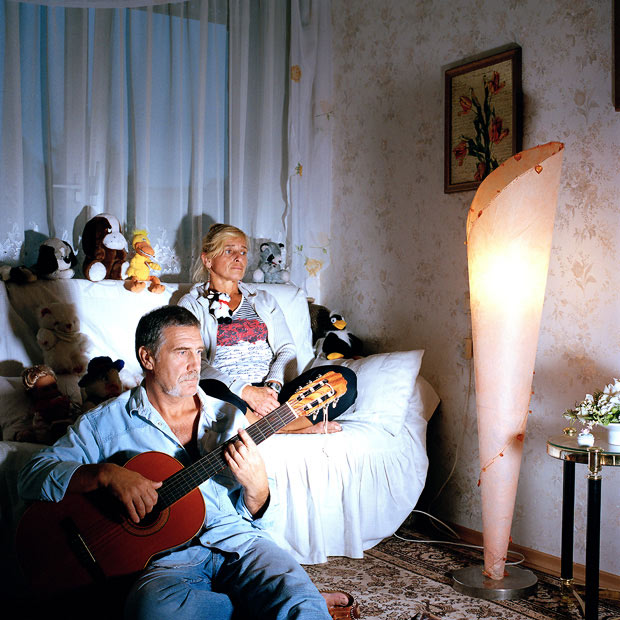 Hamburg-based photographer Paul Koncewicz explores the rather problematic relationship between his mother and stepfather in My Parents Love Each Other…and their Home. Through carefully arranged and staged images, Koncewicz tells a story of dreams, desires, boundaries, power struggles, and finally, the strong bond between the two. The work is divided in two parts—the first exploring the love his parents have for each other, and the second focusing on the details of their house and things.

In the early 1990s, Koncewicz and his mother, sister, and stepfather migrated from Poland to Germany in order to have a better life. They dreamt of their own house, managing to fulfill their dream after many years of hard work. The love towards their house manifested itself in kitschy but affectionate furnishing with no clearly defined or unifying style.

Since this inaugural work, Koncewicz’s works all relate to each other. After My Parents Love Each Other…and their Home (2007), he went back to photographing his parents in the series They Still Love (2010), before portraying his entire family for his work Paul / Pawel (2013), which won the BFF Förderpreis 2013, a renowned German photography prize. 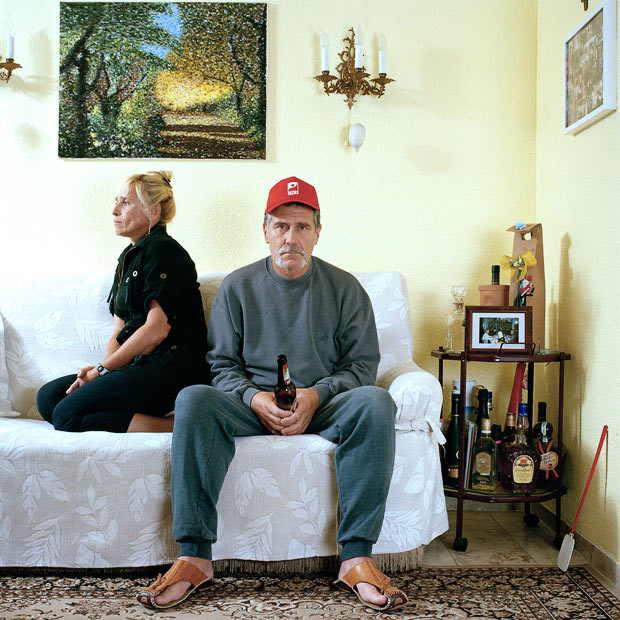 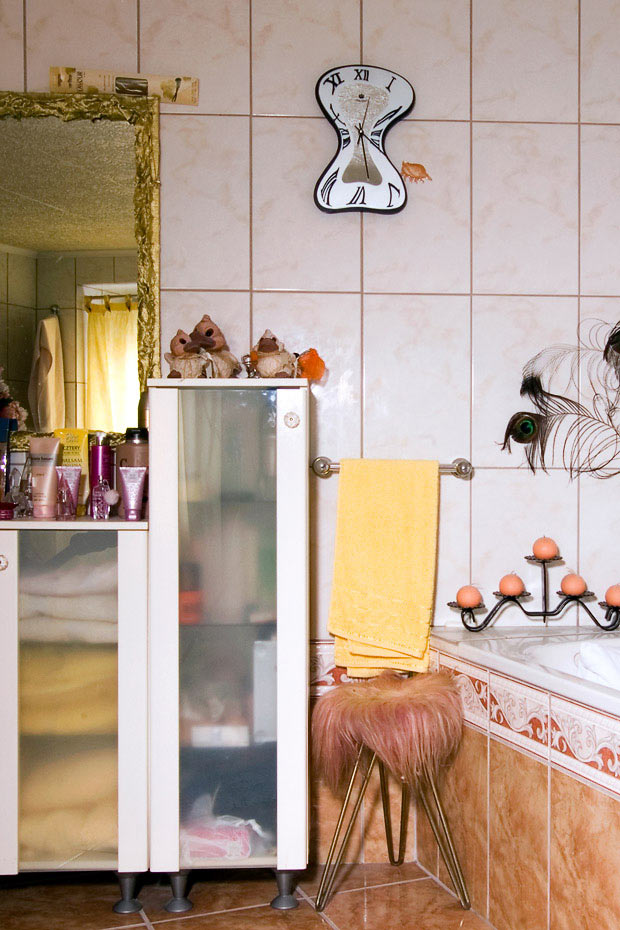 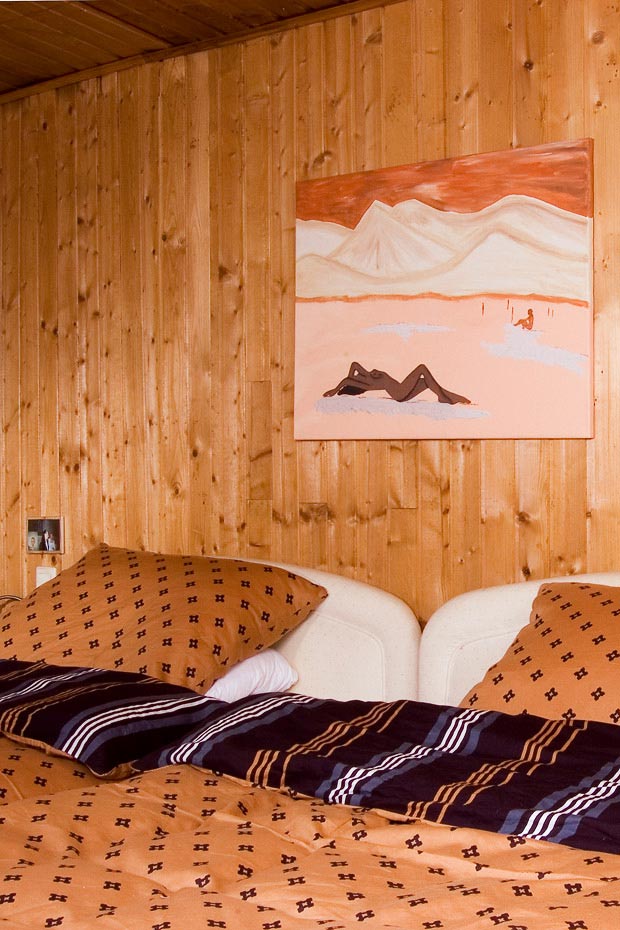 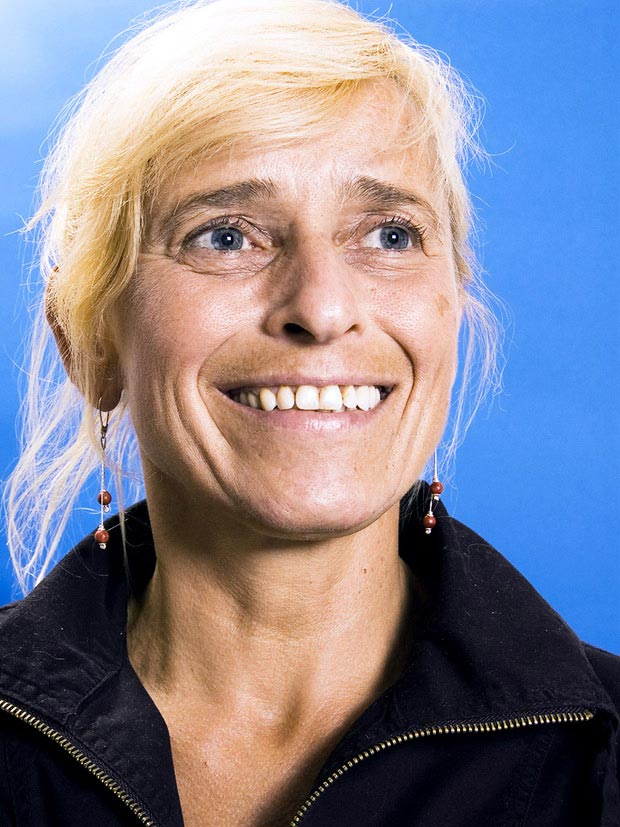 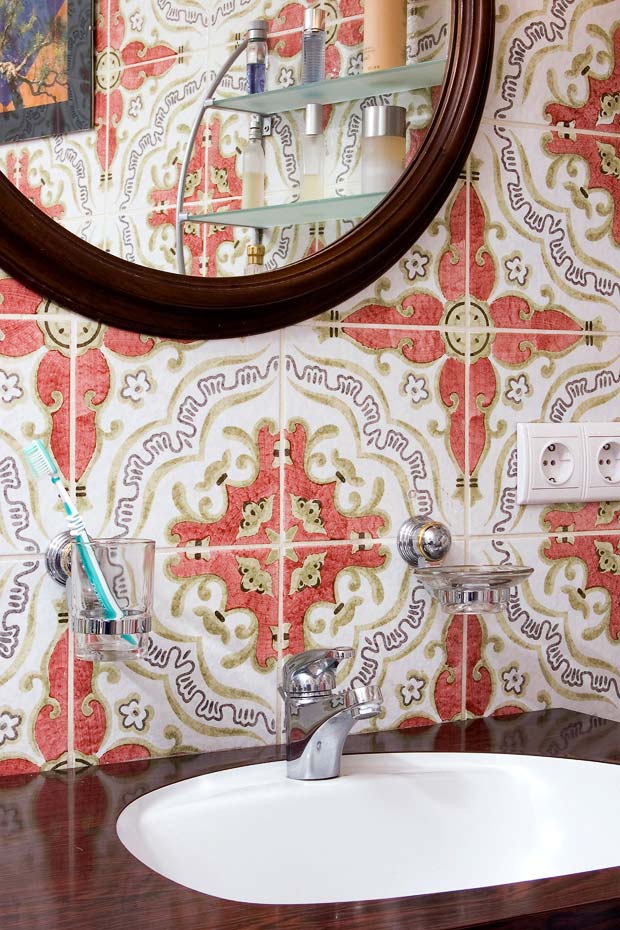 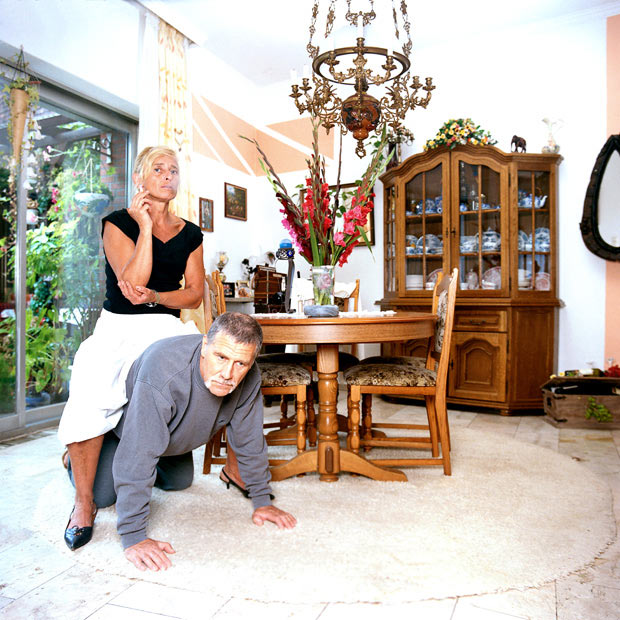 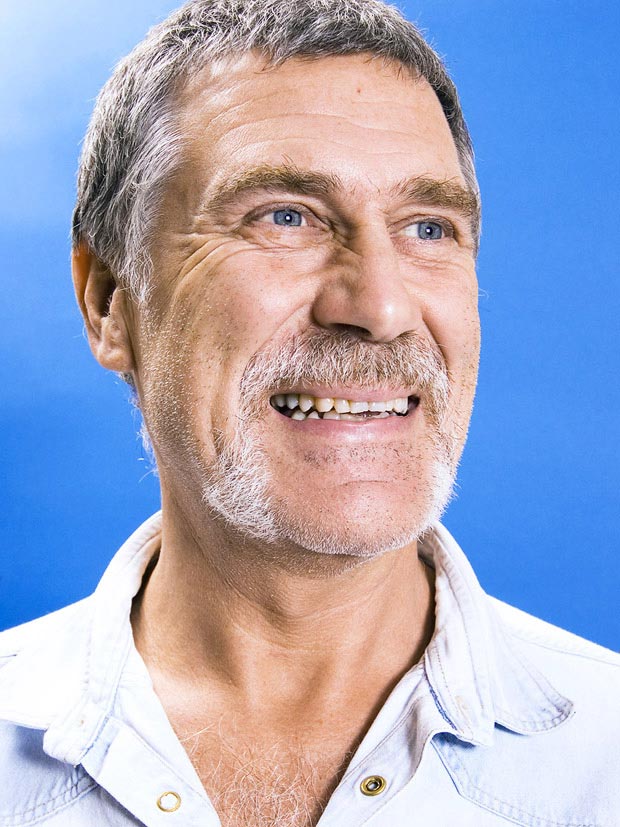 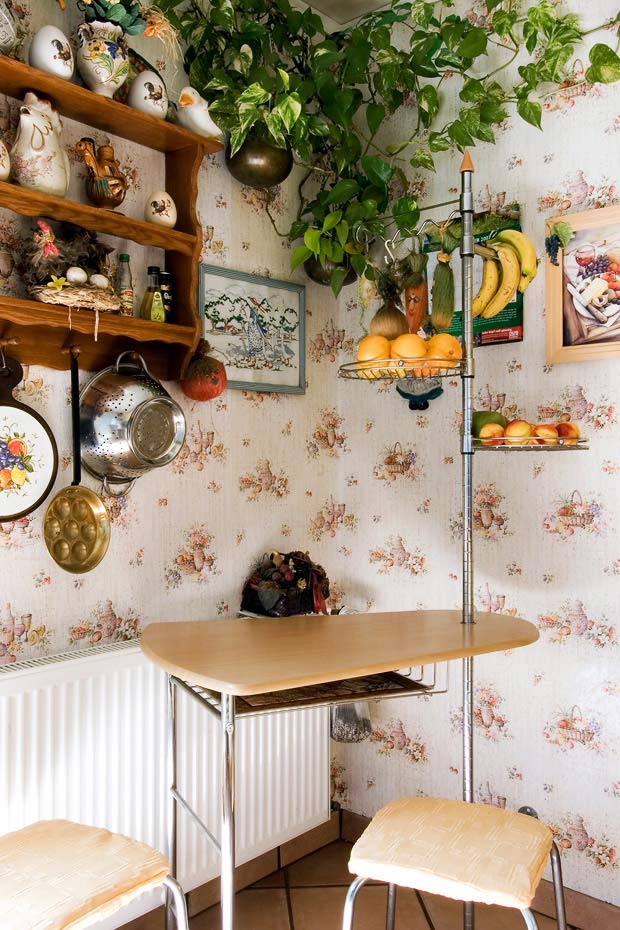 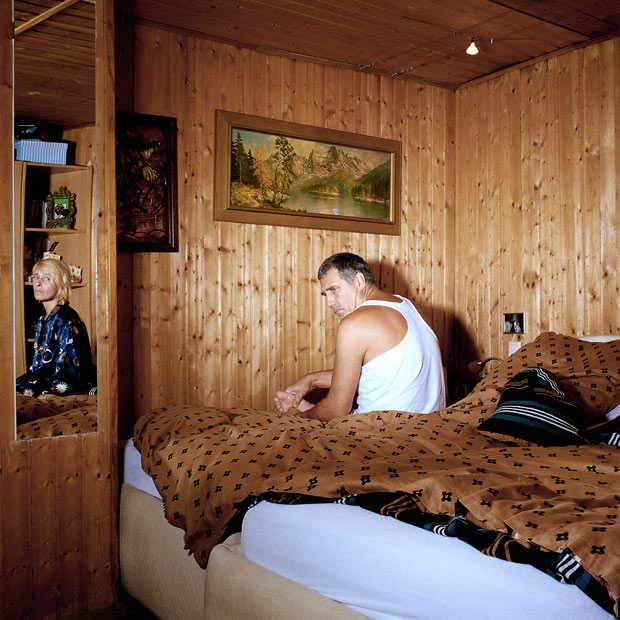 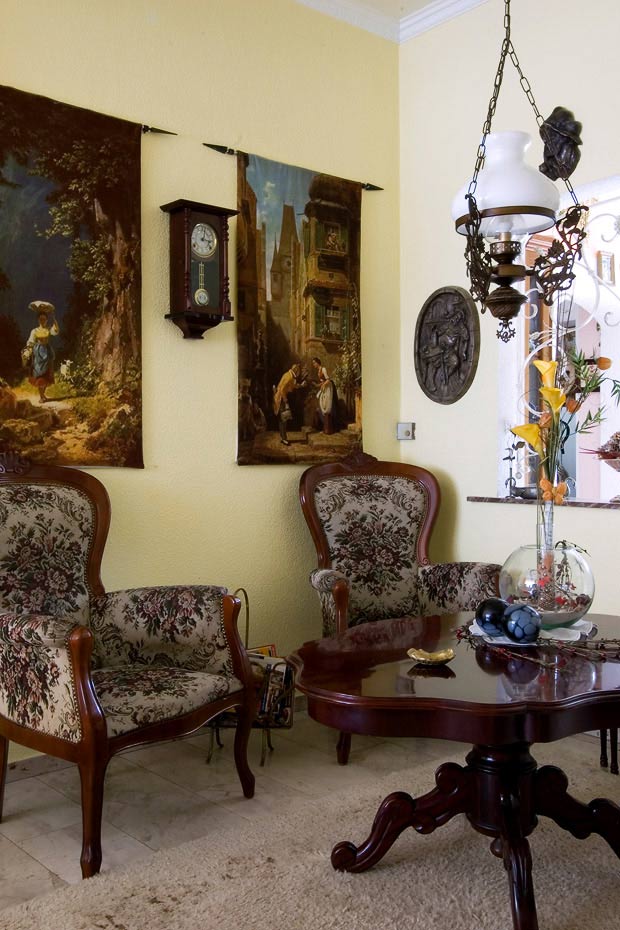