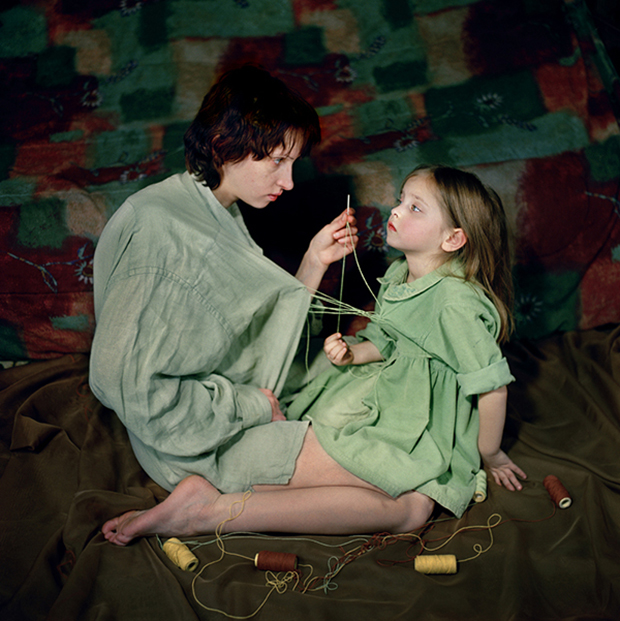 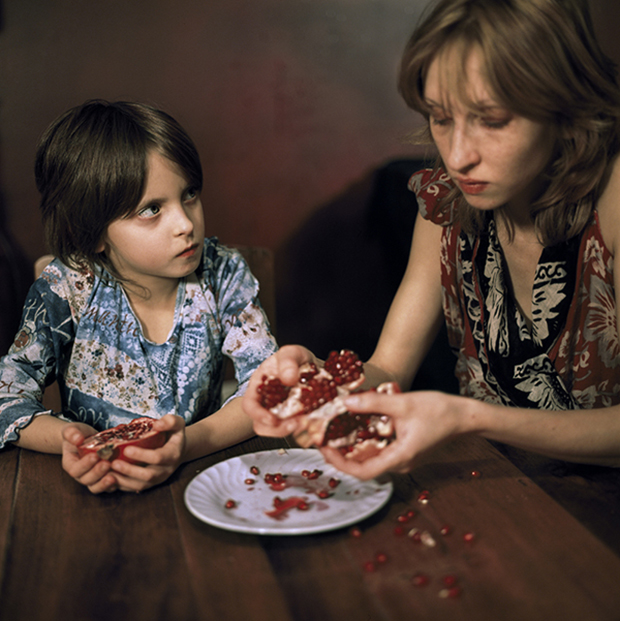 In the spirit of Alessandra Sanguinetti’s sublime The Adventures of Guille & Belinda, Ukranian-born photographer Viktoria Soronchinski brings us Anna & Eve, about a mother and a daughter growing up together in their own kind of world created for their very own folk tale. 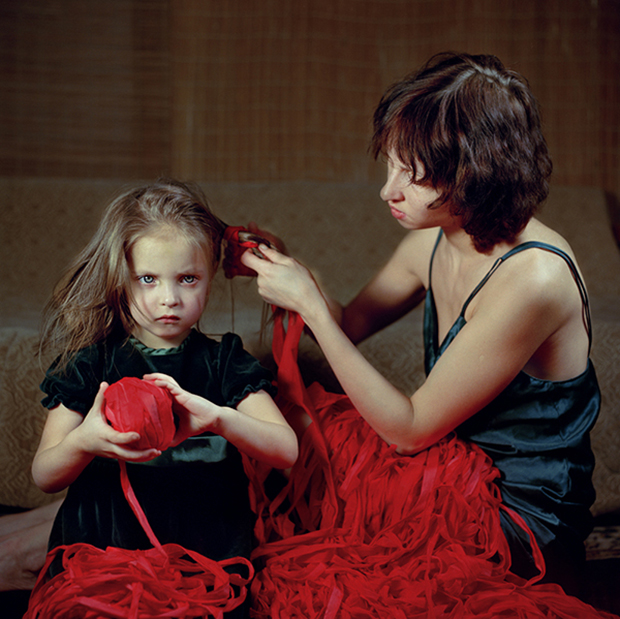 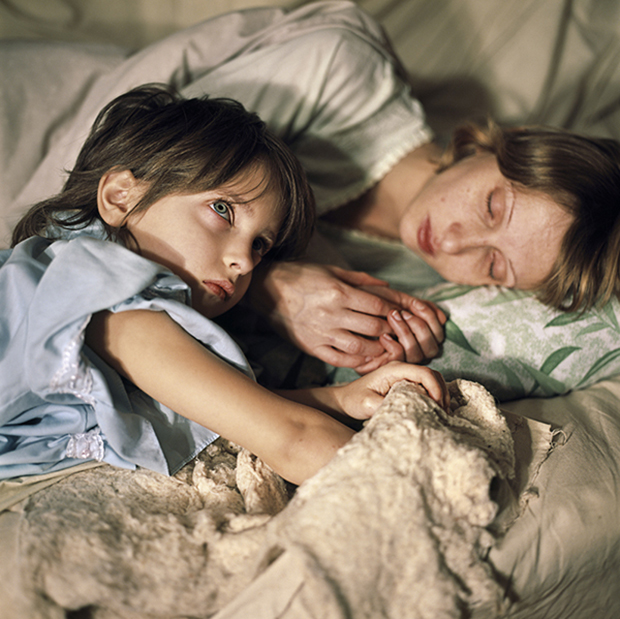 You stage your images for Anna and Eve. What is the biggest ‘truth’ to come out of these staged images? Either personally for you as a photographer, or that you have seen from them.
“It is true that the images are staged, however, I always say that this project as well as most of my work dwells between documentary and fiction. All of the images are inspired by the real characters and certain psychological aspects that I was witnessing and trying to emphasize. I was also rarely coming to them with a ready made idea or concept to photograph. I did, of course, often fantasize and imagine the possible pictures, but in most cases when I would actually come to them and start photographing things would change. It was always a very organic process, I was watching them and their often changing environment and images would just come to life naturally.

“From the psychological point of view, there is no one “biggest truth” to which I could point, I think that with this work I was trying to analyze the multiple aspects and shades of this complex relationship. I was basing it on their particular family, but I was also thinking about the mother-daughter bond in general and therefore my images often possess a metaphorical quality.” 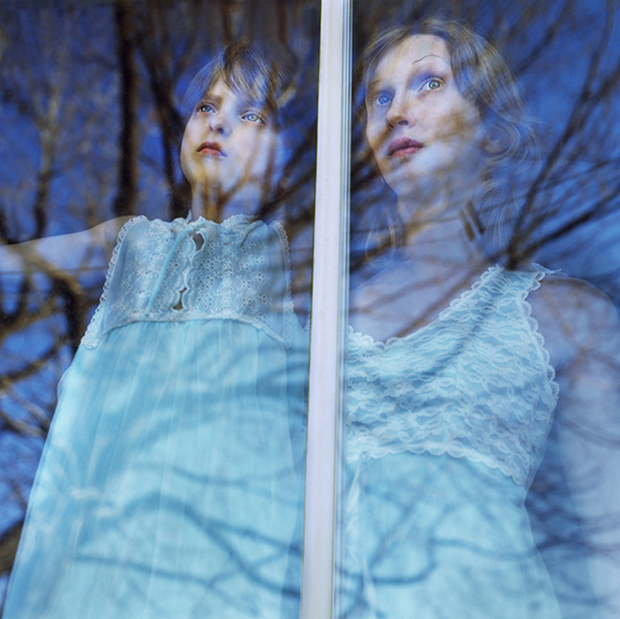 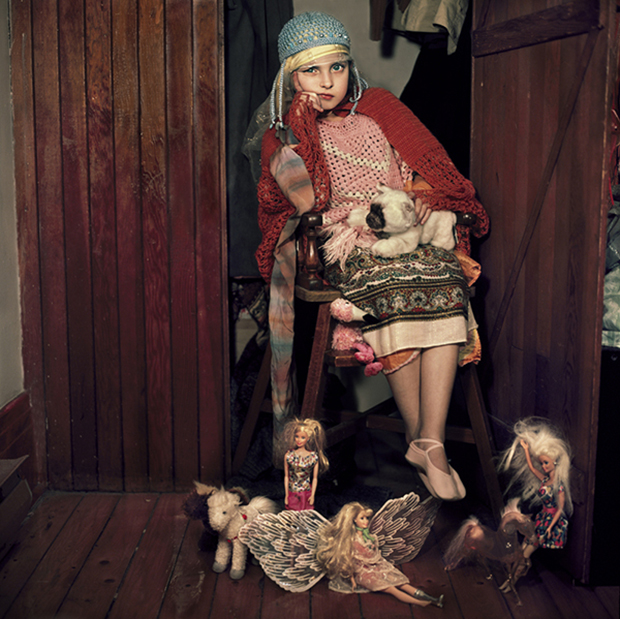 What drew you to shoot Anna and Eve in the first place? Has the project shaped their mother and daughter relationship?
“I first met Anna and Eve in Montreal where I used to live at the moment. They drew my attention because of the unusual dynamic of their relationship. They seemed to interact like two sisters rather than like a mother and a daughter. The little Eve had this incredible power and maturity which one can very rarely encounter in a 4-year old child. The mother, on the other hand, seemed to be much more childish and naive for her age. They were both in the process of growing up and discovering this world. They were both learning from each other.

“I don’t think that my project has shaped their relationship, I think it is the other way around—their relationship has shaped my project. I was watching them change and interact with each other. During the course of these 7 years I have witnessed the evolution of their relationship. I consider it a privilege to have the opportunity to have spent so much time near them, because it was also a learning process for myself. I think I was growing up together with them, because this project is a mixture of their reality and my interpretation of it, as well as my own childhood memories and fantasies.” 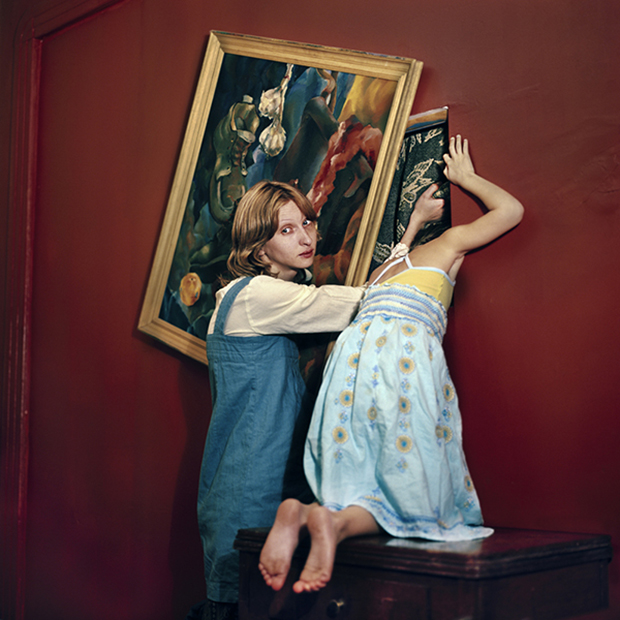 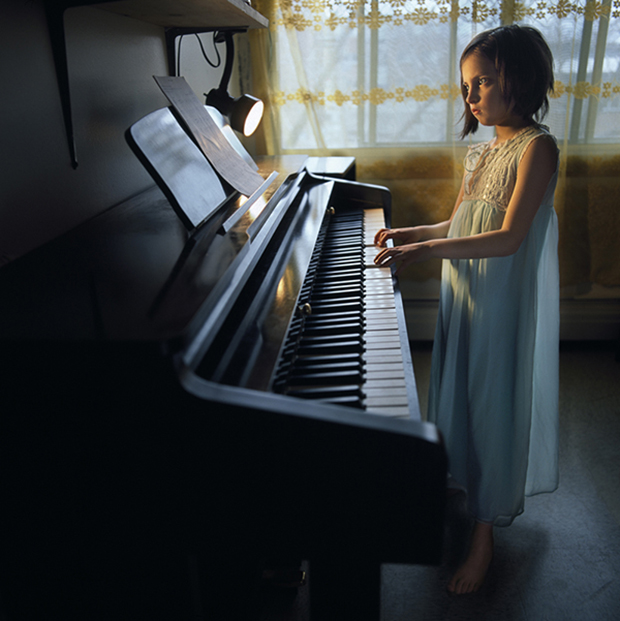 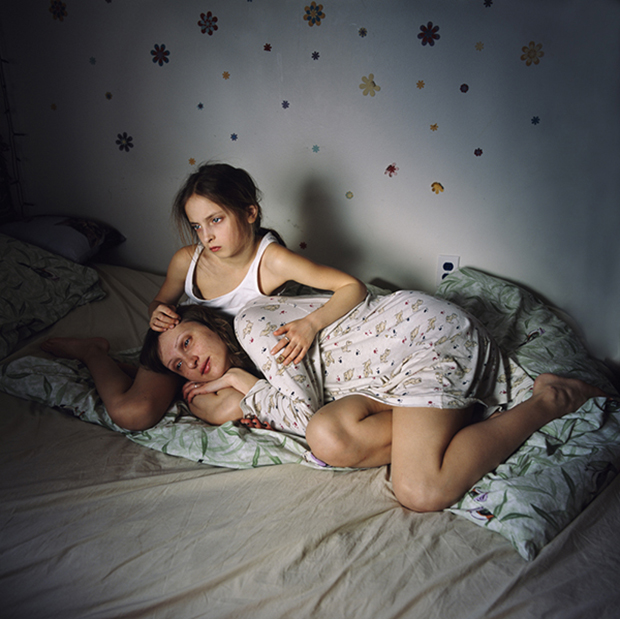 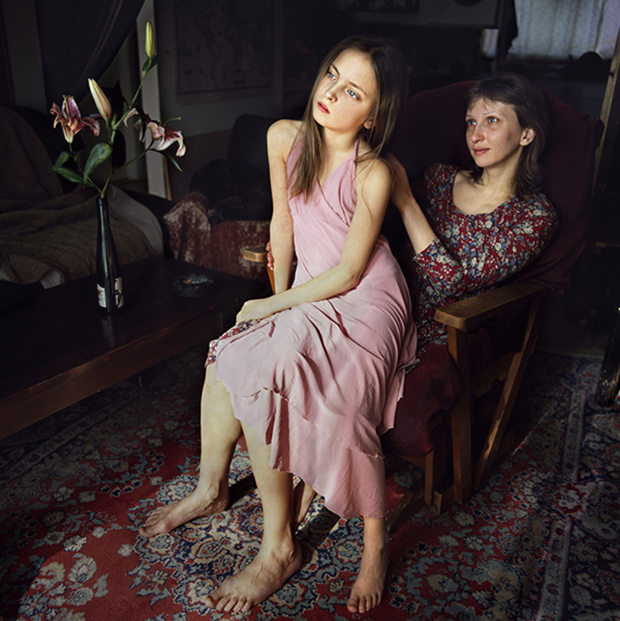