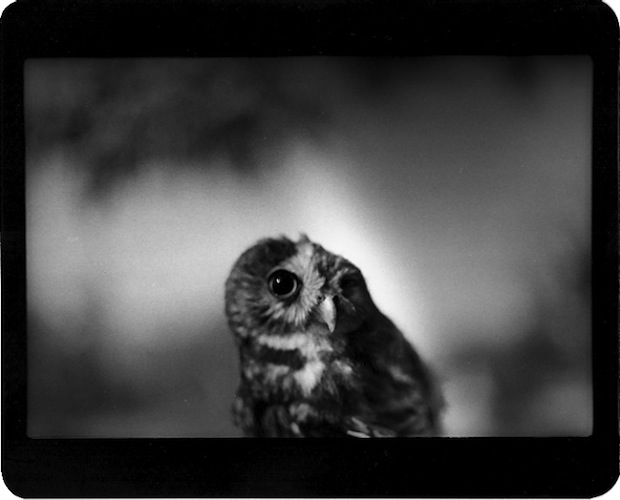 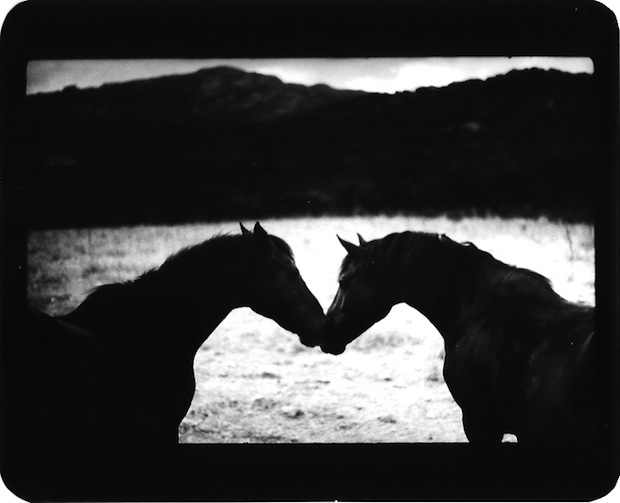 London-based Giacomo Brunelli‘s The Animals features the multitude of creatures he encountered on daily morning walks while living in his native Italy. After moving to London in 2008, he followed up with a second series, The Animals II.

Brunelli first took up photography quite by accident, while he was studying communications in college, when he came across his father’s old camera in a drawer. Before this, he had never used a camera. In need of immediate subject matter, Brunelli made the most obvious choice for him: “When I was a child I used to spend time playing with animals,” says Brunelli. “I think that is why I push the lens often to its closest point of focus, almost touching the subject and forcing flight or fight from the animal, which is when I then record its reaction.” He calls this practice “animal-focused street photography.”

About his interaction with his subjects, Brunelli explains, “Once I see an animal I want to photograph, I try to ignore it then I run after it which usually gains a response; sometimes I just stare at it and see what happens. Their reactions are different; sometimes they are curious about the camera and sometimes they get scared by the noise of the shutter. When I am dealing with dead animals, I pick them up from the ground and place them where I think the setting works. In this case my interaction with the animal is a way to give purpose to something that no longer has it.”

Eternal London, a show of Brunelli’s more recent work, is on view through April 27, 2014, at The Photographers’ Gallery in London. The accompanying book was published by Dewi Lewis. 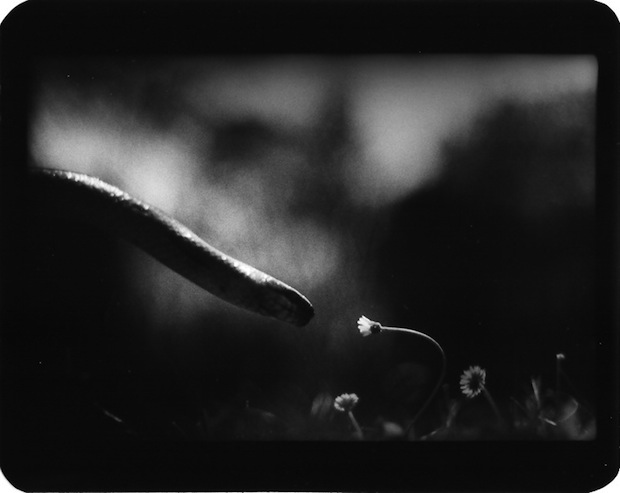 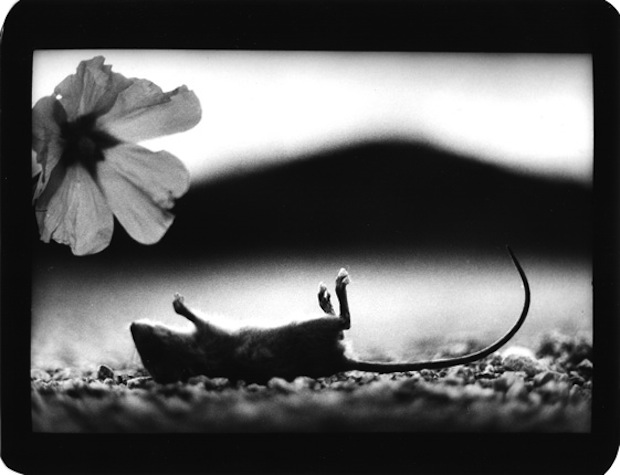 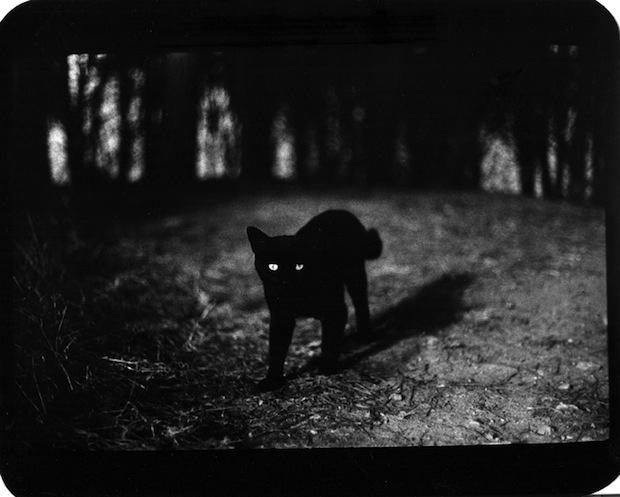 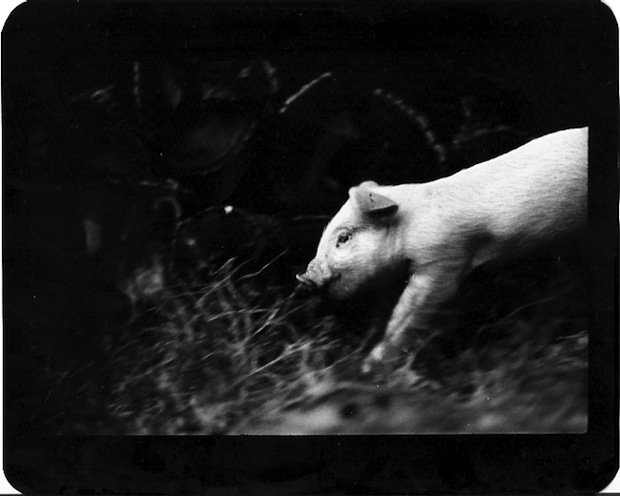 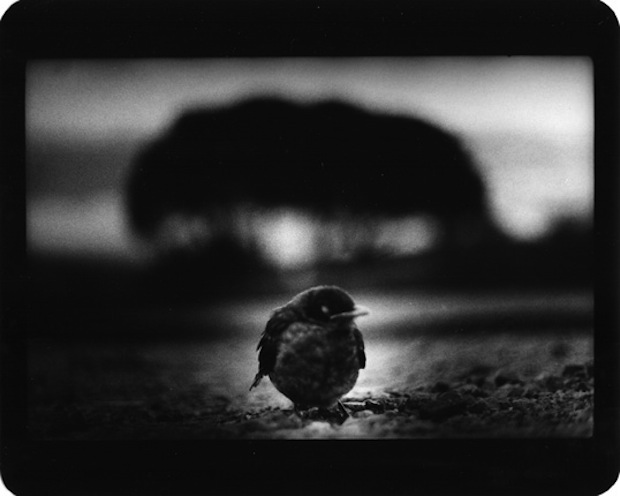 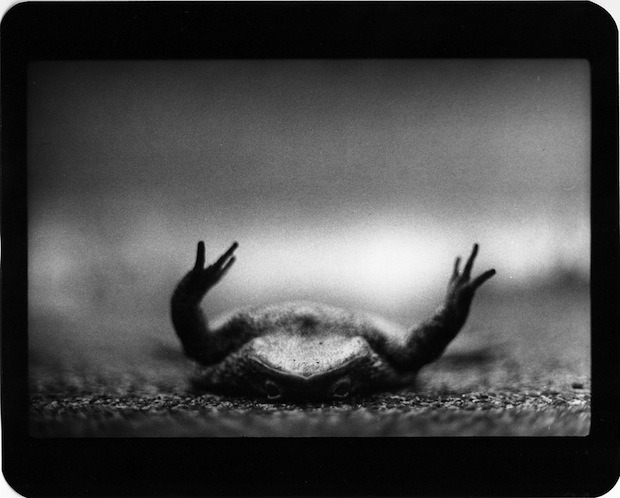 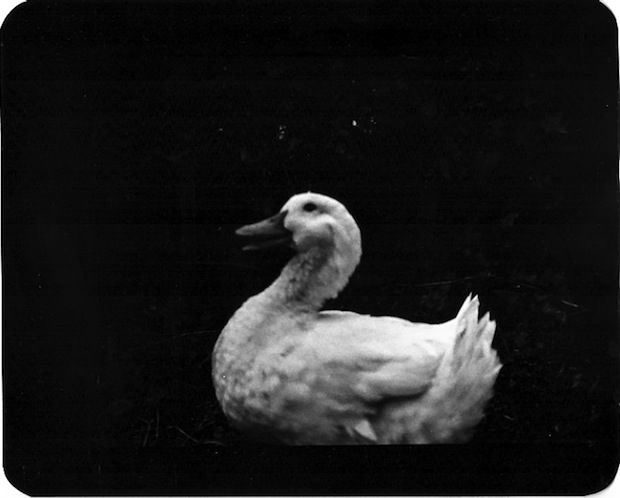 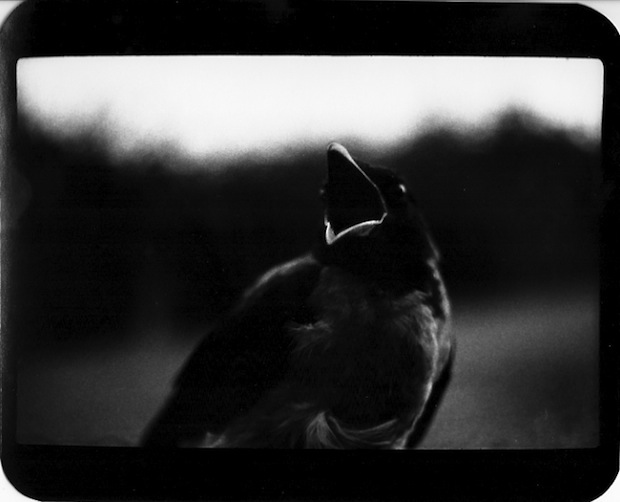 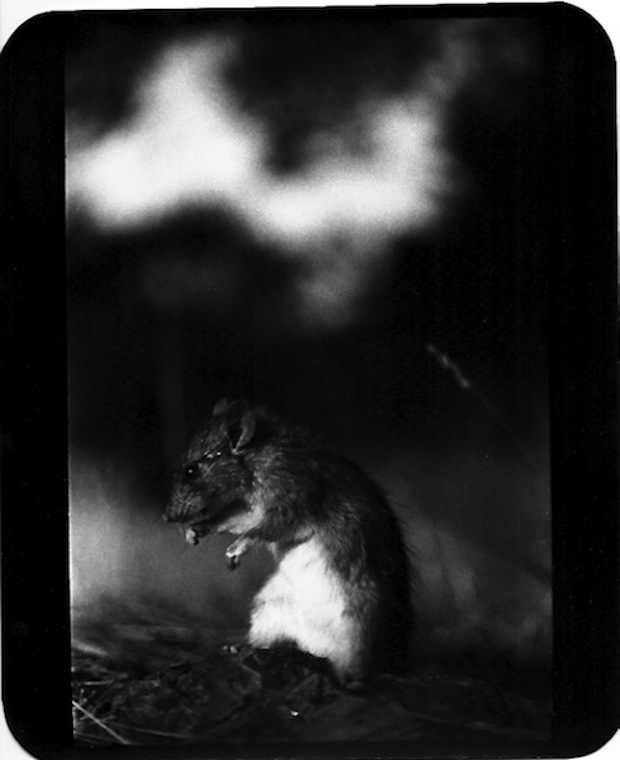 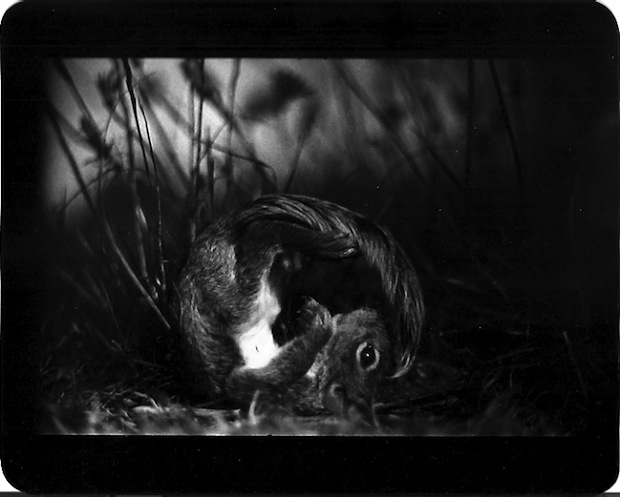 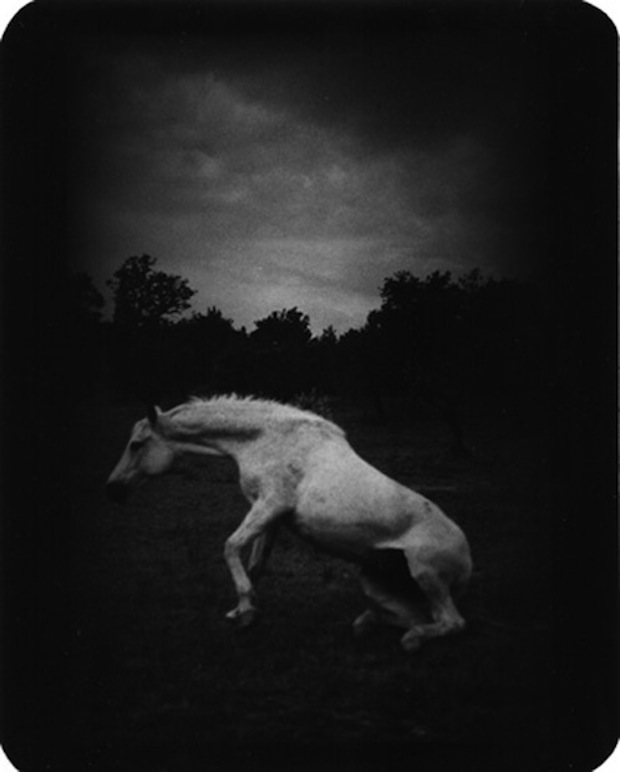 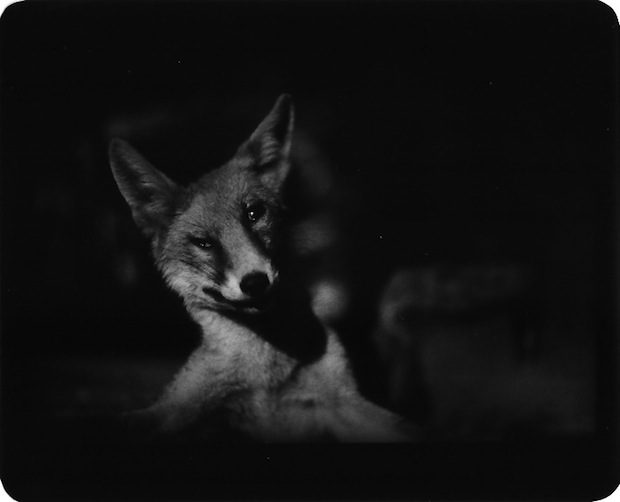 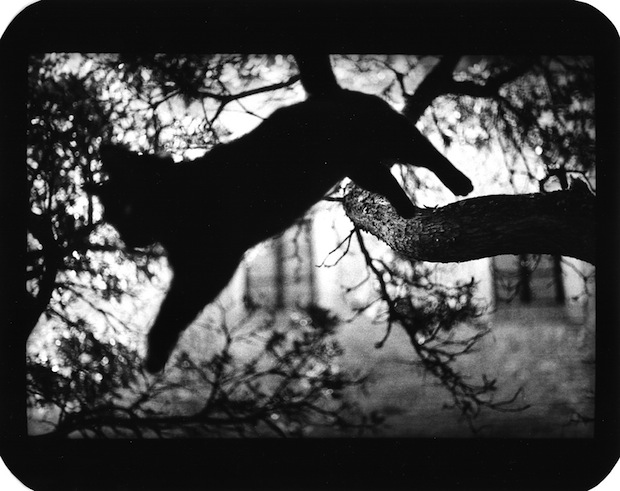 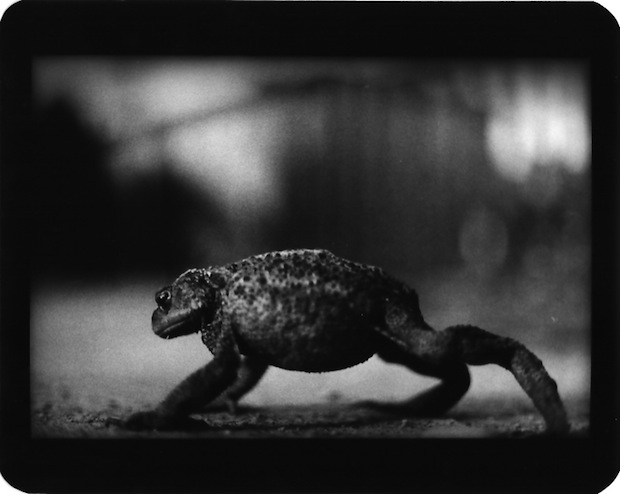 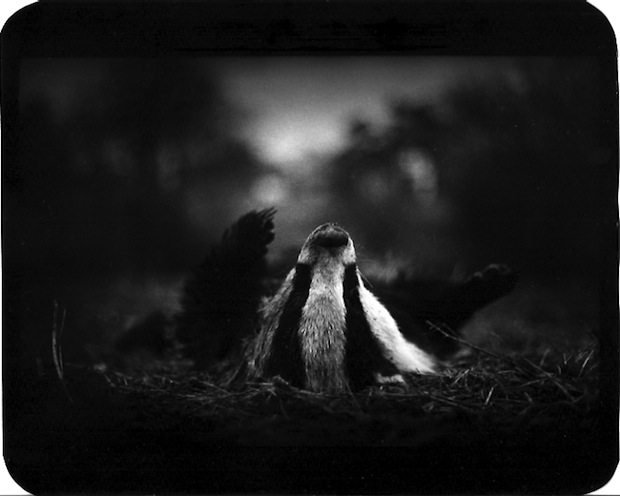 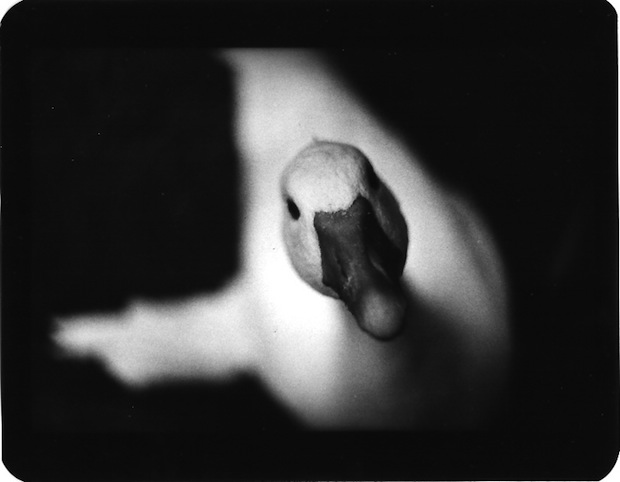