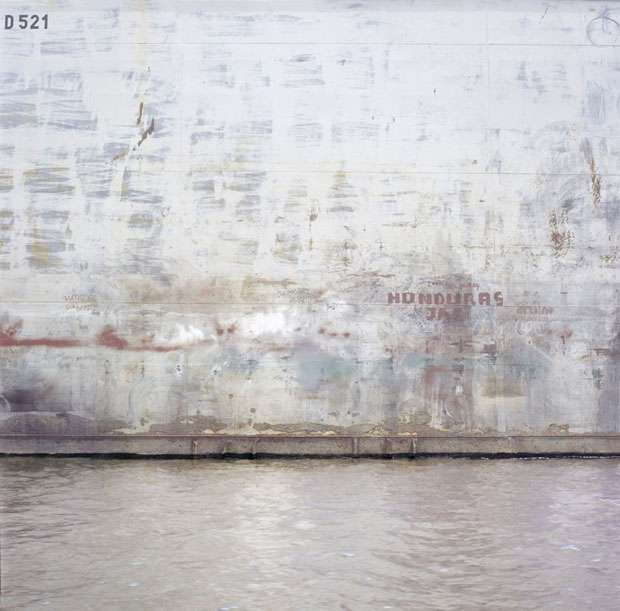 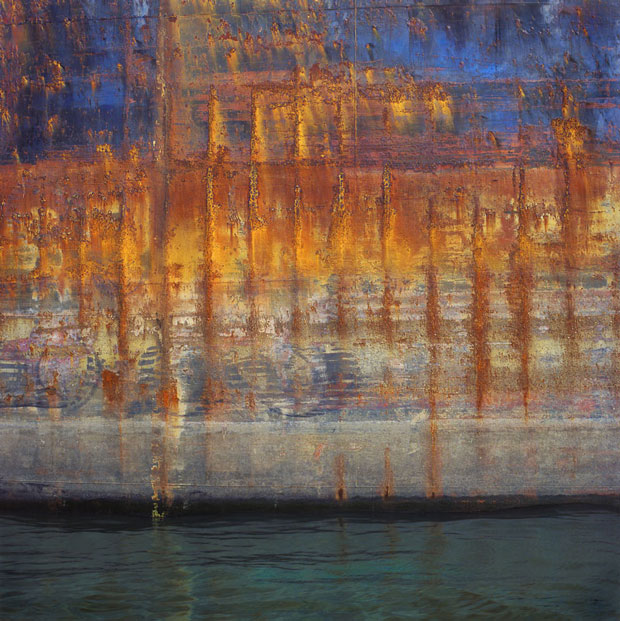 Washington, DC-based photographer Frank Hallam Day has an uncanny ability to meld old world cultures with the encroaching modern world. He has covered a myriad of subjects over the years, going all the way back to his days of using an old 12×20 banquet camera to shoot the pilings underneath criss-crossing highways near the Baltimore harbor. Having once worked for the State Department, Day has traveled extensively as part of his job. His project Hulls captures color and texture in abstract photos of ships harbored in Nigeria and Cameroon. We recently asked him to tell us more about the project. 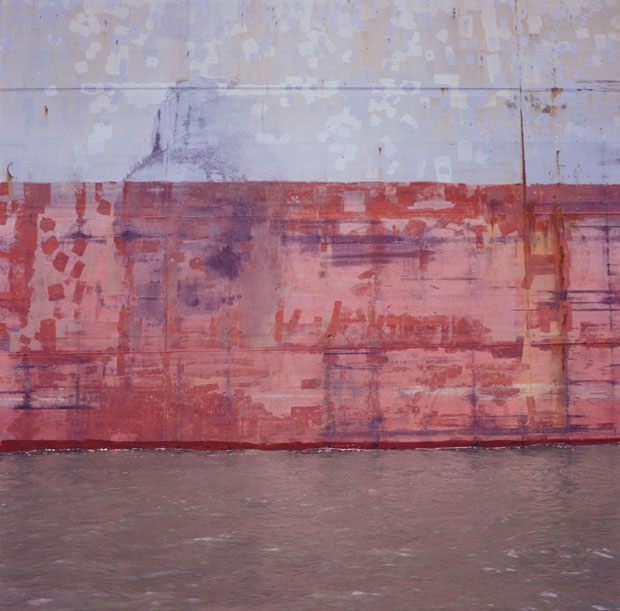 What did you have in mind as you put this series together?
“I was working in Lagos, Nigeria, and somehow I found out about the huge number of wrecked and dead ships beached in the backwaters of the harbor. I’ve always been fascinated both by ships and by images of wreckage and dissolution, so I was very interested. I found a boat and a boat guy, and made many trips all over the harbor over a period of several months—I probably saw more of it than any other foreigner in quite a few years.

“On the way out to the backwaters and the wrecks we would pass these vessels tied up at the piers unloading cargo. I was really taken with the photographic possibilities of the hull sections right at the water line, so I shot quite a few of them. However, that series in my mind was never more than an afterthought to the pictures of the wrecks, which I still think are more interesting. The public in general though totally prefers the hull close-ups.” 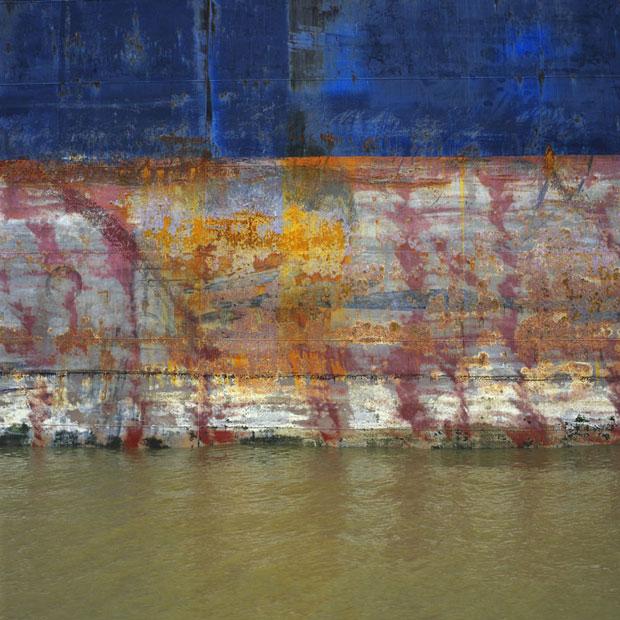 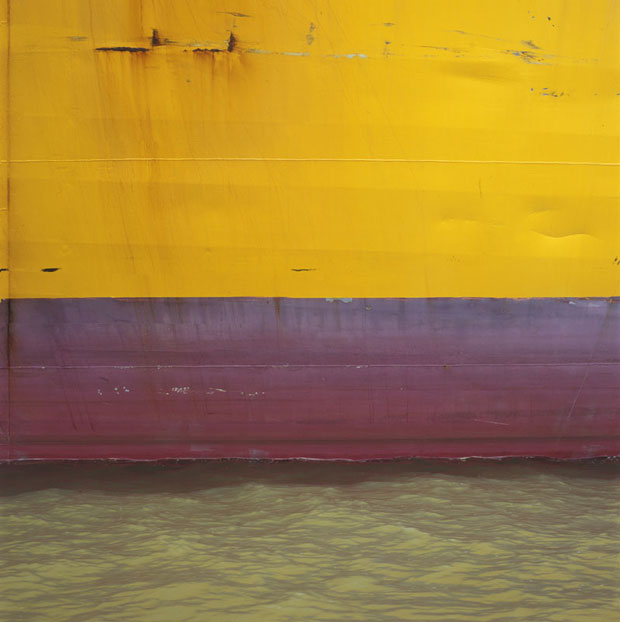 Hulls is markedly different from any of your other projects. There is an abstract, almost painterly quality to these images. Can you talk a bit about that aspect of this work and how it relates to some of your other major projects like RV Night and Ethiopian Beauty Salon? You are clearly not a one-trick pony.
“The Hulls series is a small subset of a huge body of work on sub-Saharan Africa. They were all photographed in Lagos, Nigeria or Douala, Cameroon. They do make sense in that context, with the emphasis in many of the images on things falling apart and imports from the West falling by the wayside and going awry. The shipwreck pictures are more obviously about that, clearly, and quite a few of the hulls are primarily aesthetic. This series is one of the most aesthetically oriented series I have done.”

You have projects that were photographed in disparate locations like Baltimore, Berlin, Pakistan and Africa. Tell me a little about your background and how you ended up in some of these places.
“I was a U.S. diplomat for many years, and all during that period I was shooting seriously and having shows. So I took advantage of wherever I happened to be. I also travel just to do photo projects.”

Any upcoming projects?
“What’s next is a series of work from Thailand—technically difficult, all at night, and involves getting chased by packs of wild dogs in small towns—a thrill a minute. I’ll post the results in late Spring. I will say it explores in a very loose, general way the clash between spiritually oriented traditional culture and modernity, a theme heavily explored in the Africa work.” 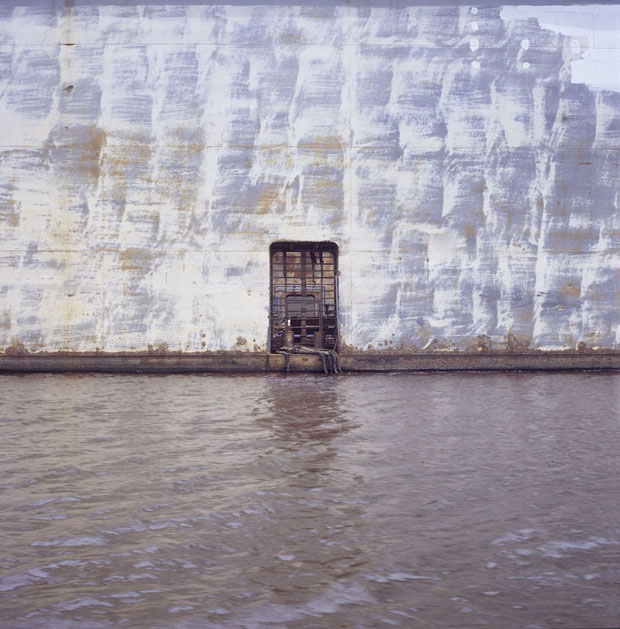 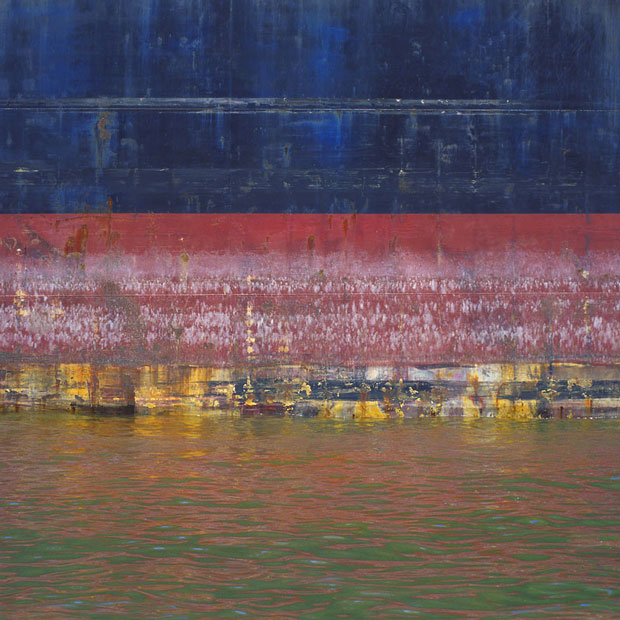 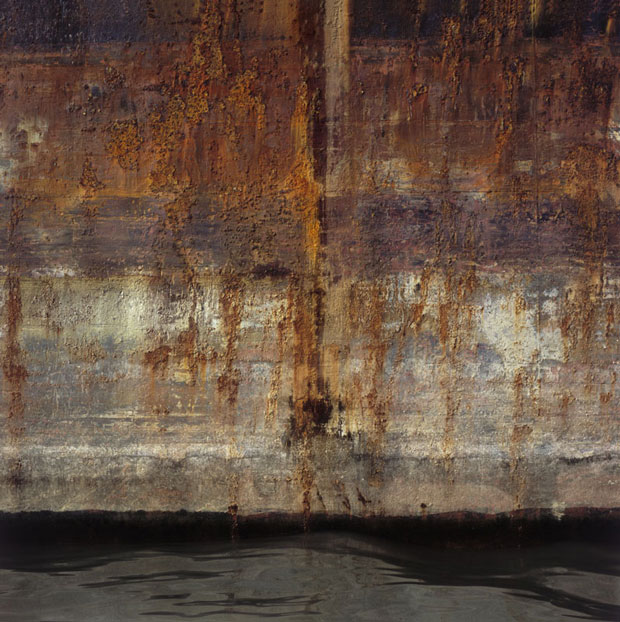