Portraits of ‘Chipsters’ at Rock Concerts in China 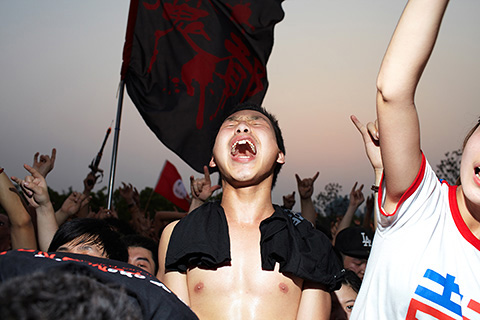 Eager to find some type of youth culture in China, photographer Noah Sheldon began the series Rock in China just two weeks into his move from Brooklyn to Shanghai two years ago. Fresh off the boat and with eyes wide open, he was still experiencing the city as a traveler when he came across a poster for a rock festival, and was immediately intrigued. Sheldon remains interested in everything about the scene—the small group of people giving free hugs, the couple off in the bushes making out, the huge crowds of hip young kids, known as Chipsters, rocking out to playing bands. He now understands that these festivals are often announced only a week or less before they happen due to an inherent inability to organize large gatherings in a country where information is highly opaque. Large crowds—besides train stations during Chinese New Year—are surprisingly rare.

Since living in China, Sheldon has started a photo-a-day blog called Far East Broadway where he posts images of his experience in Asia as a foreigner and as a photographer. 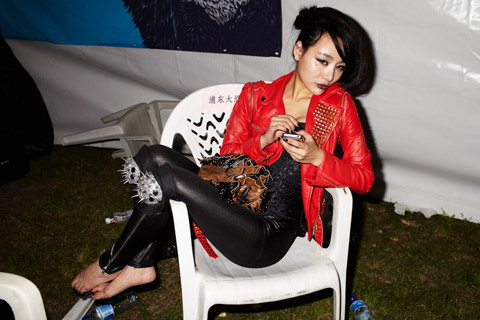 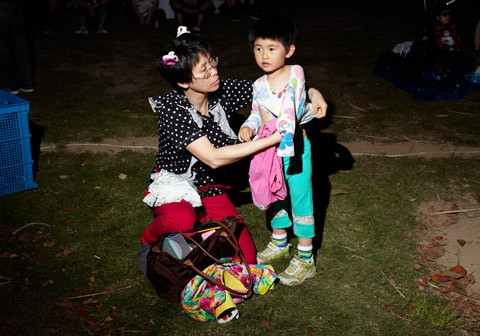 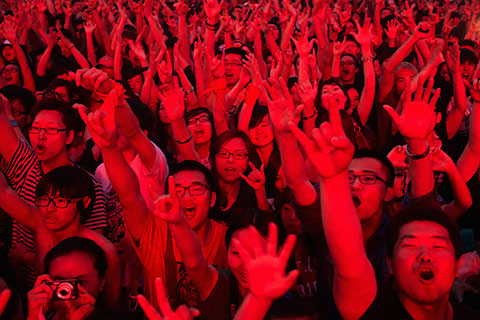 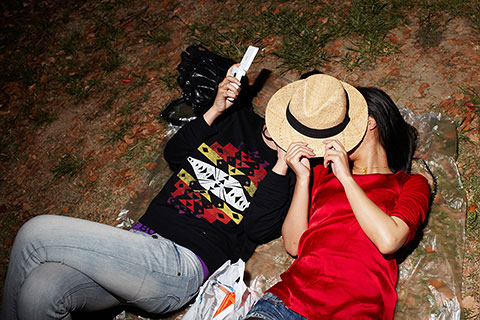 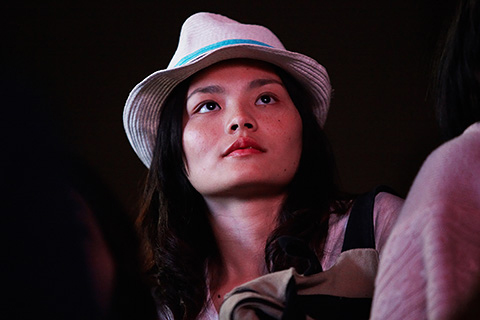 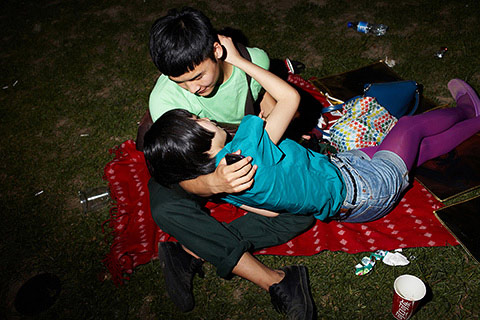 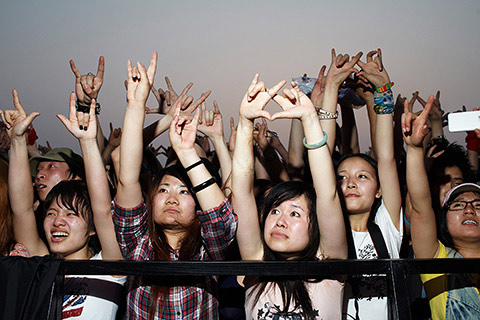 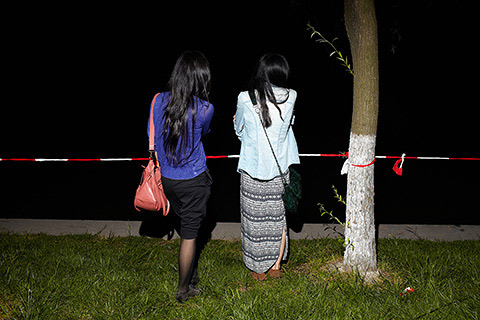 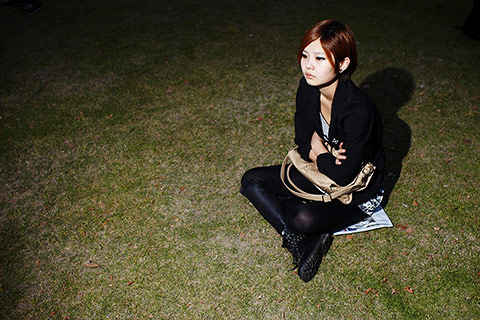 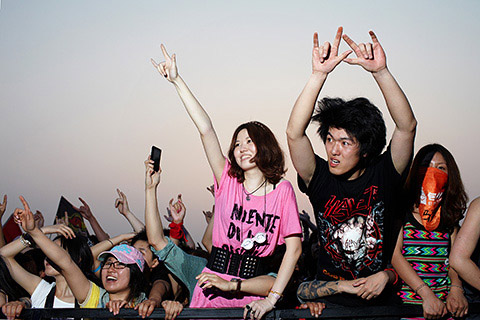