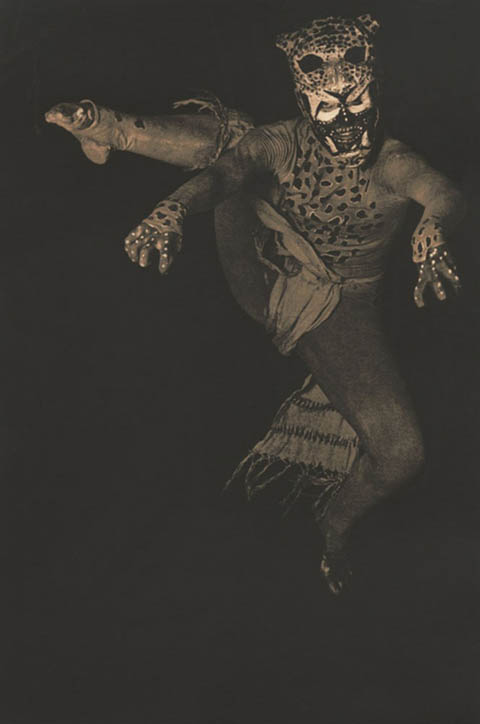 Mexico born, Los Angeles-based photographer Olivia Barrionuevo summons the magic of myth and culture in The Ancient Mexicans, a series that pays homage to the Olmec, Mayan, and Aztec civilizations of the pre-Columbian Americas. Her rendering of god, goddess, spirit, and animal feel rooted in another place and time. The series was inspired while Barrionuevo was documenting the Mexican President-to-be Ernesto Zedillo on his campaign trail almost two decades ago, when she came across San Cristobal de Las Casas, a town nestled in the highlands of Chiapas. There she encountered the indigenous Chamulas and Zapotecs, and was captivated not just by their lifestyle now, but their longstanding ability to endure centuries. Inspired to honor her country’s rich Maya tradition, Barrionuevo’s portraits channel the spirit and soul of the past, recognizing that there are some things that are forever powerful.

Barrionuevo was was shortlisted for the Lucie Foundation Scholarship in 2012 and 2013. In addition to her personal projects, she has shot for the Los Angeles Times and Associated Press and has exhibited at The Museum of Tolerance, University of Judaism, Self-Help Graphics, The Historical Lummis House, Belenky Gallery in New York, General Consulate of Mexico in Los Angeles, and The University of Sonora (Unison) in Mexico. Barrionuevo was recently invited by La Calaca Festival to show The Ancient Mexicans at Casa de Europa in San Miguel de Allende, Mexico where it is currently on view. 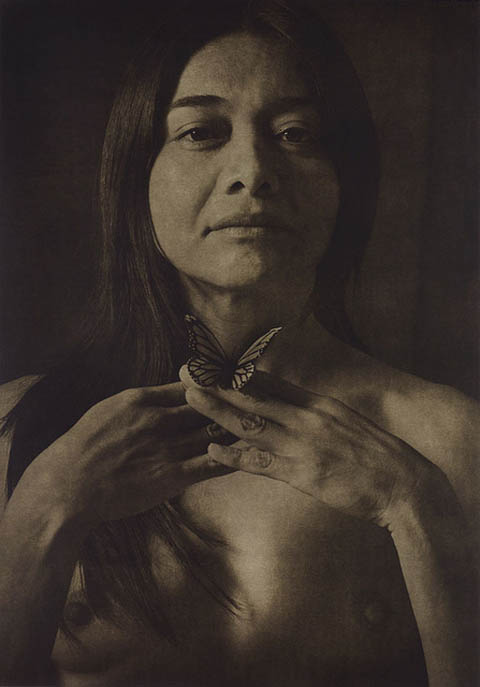 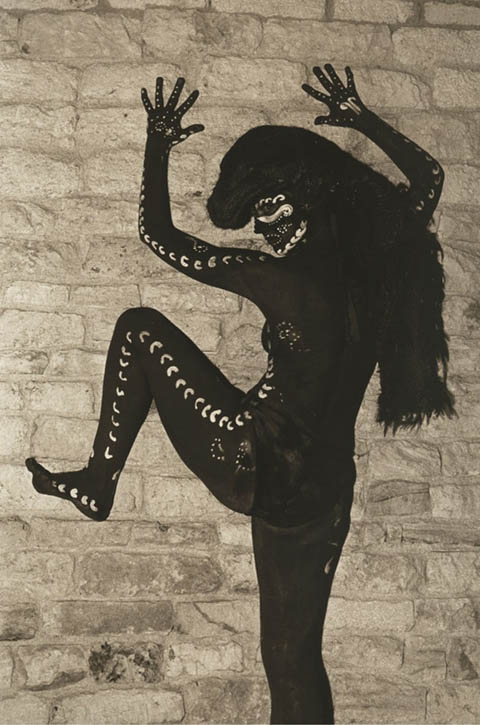 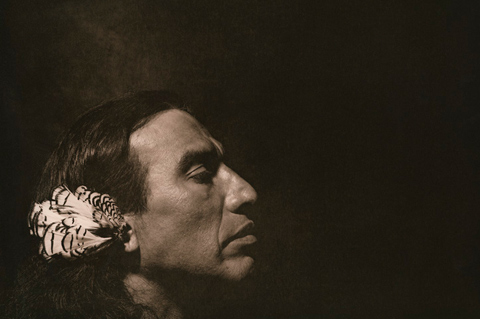 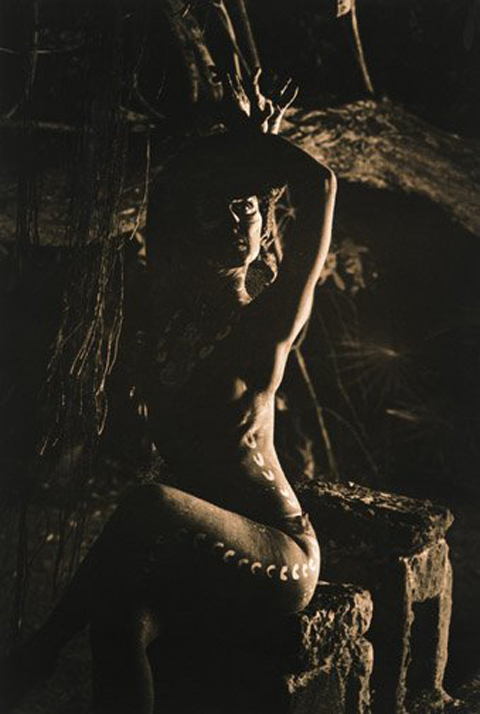 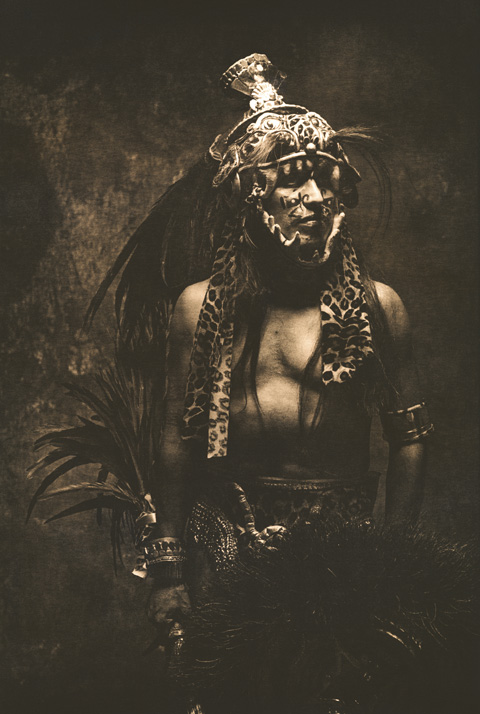 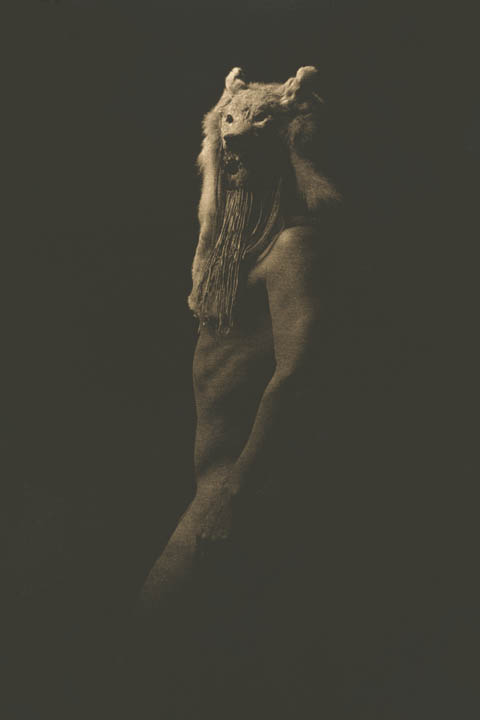 “Spotlight” is a sponsored post and a new initiative where we highlight a series of work from a photographer. To be considered, please contact [email protected] for more information.