Portraits of Contestants in the World Memory Championships 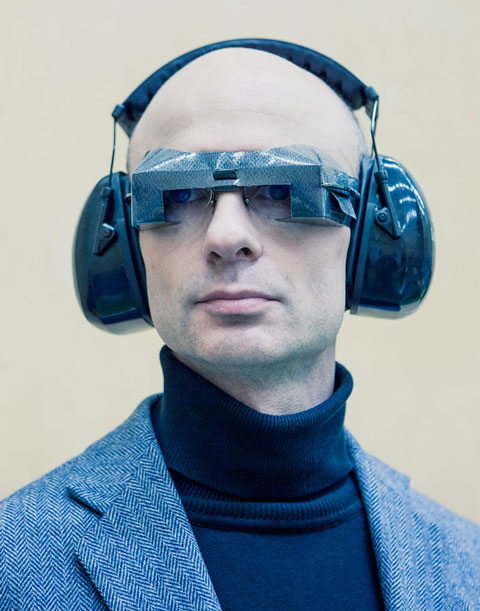 In 2012, as well as the Olympics, London played host to the World Memory Championships.  Contestants travel from far and wide to sit a series of challenges, such as memorising a number containing as many as 2200 digits.  My series ‘Recall’ reveals some of the methods these talented participants use to succeed, as well as the mental strain of this idiosyncratic event. — David Vintiner

English photographer David Vintiner opens the door to a quirky world filled with drama and challenge, all while quietly sitting perfectly still. In his series Recall, Vintiner documents the over 70 participants in various memory tests, from memorizing an entire pack of cards to a set of names and faces. Though their poses and ‘equipment’ might seem humorous, this year’s champion Johannes Mallow mastered a number of 2,245 digits in an hour and a number with 500 digits in 5 minutes, setting a new world record.

The challenges take place in sterile lighting and gymnasium interiors, but the intensity with which the participants battle is every bit as rigorous as its’ physical counterpart in the Olympics this past year. The competition was so fierce that Vintiner was required to sit absolutely still and silent during the events so as not to disturb the mental athletics taking place. In a roll less celebrated, the intellectual triumphs of Recall are every bit as noble and grand in strength, proving human achievement and uncanny ability stretch farther than we could ever imagine. 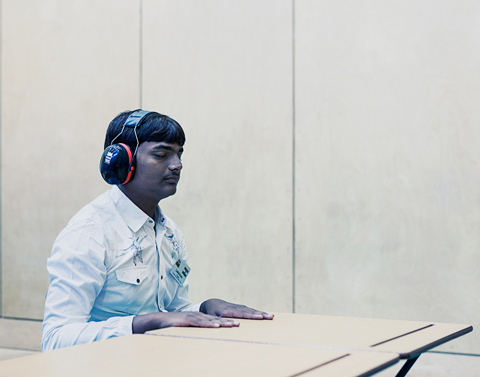 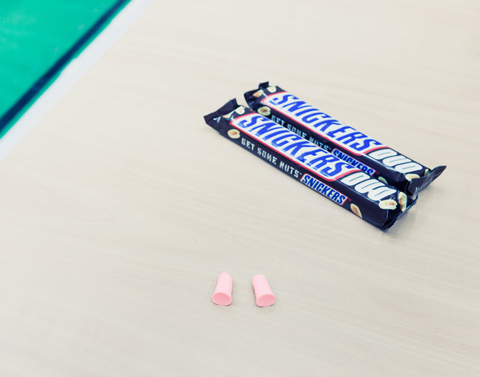 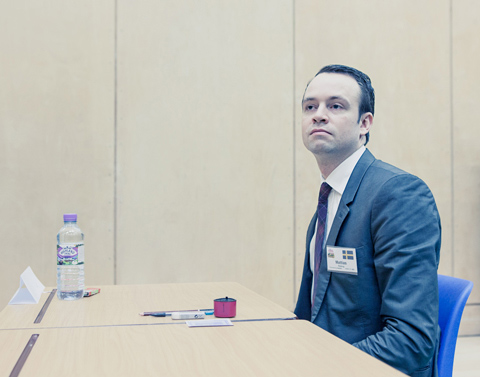 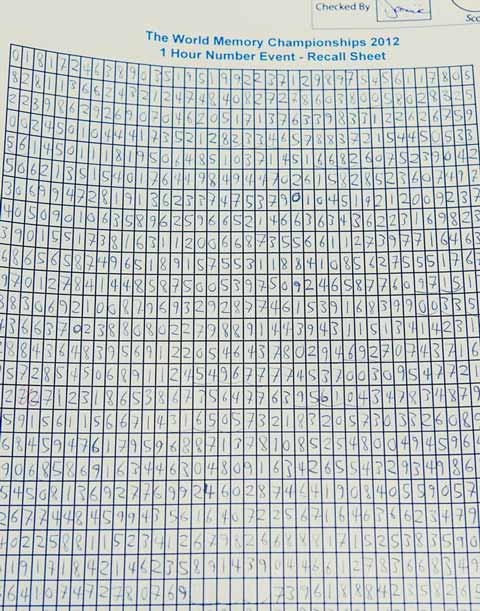 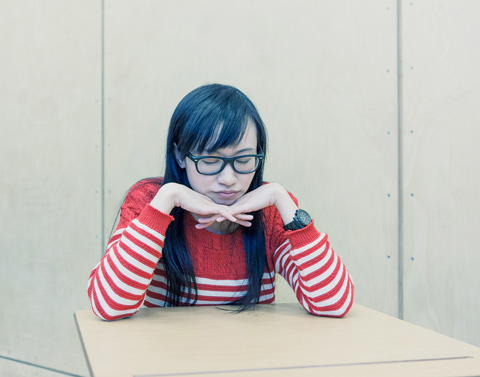 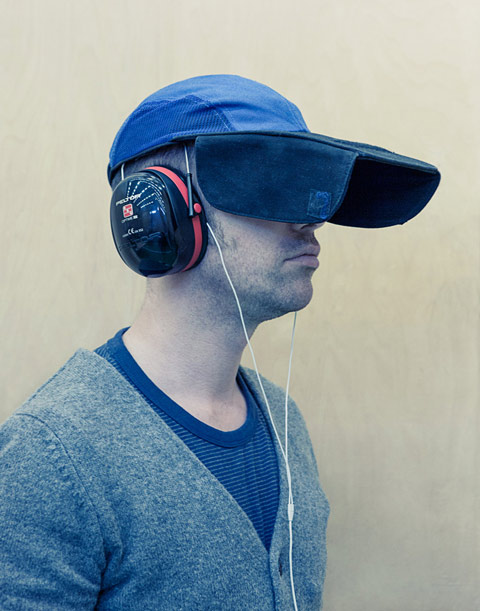 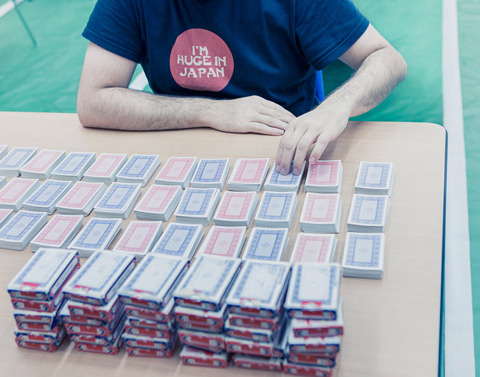 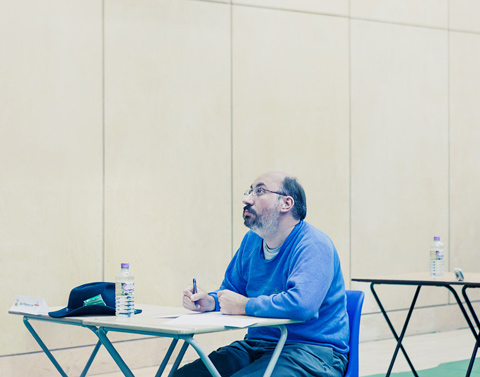 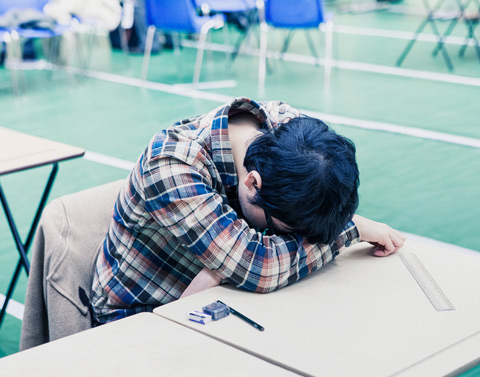