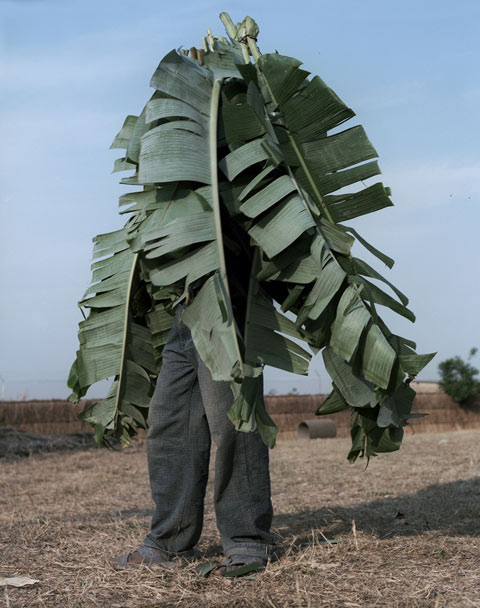 Long familiar with the cultures and relationships of southern Africa, photographer Jackie Nickerson examines the juxtaposition of man and earth in her newest series Terrain. Inspired by environmental questions about our connection with land that surrounds us, Nickerson uses the human form to create sculptures from her subjects. Although she officially started shooting in 2012, Nickerson began the process a year earlier, allowing the images themselves to move the project forward without having a predetermined idea in mind. We recently spoke with her about the series. 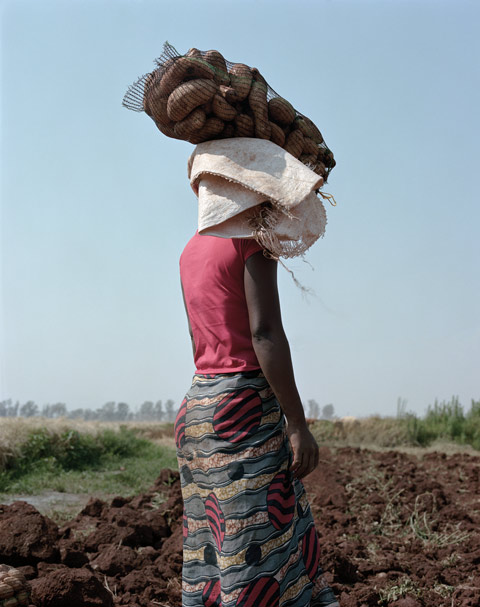 Where did you find your subjects?
“In 1997 I was living in Harare, Zimbabwe and began work on my first series, FARM, which focused on individual identity through improvisation. That series featured farmers and farm workers all over southern Africa. As a starting point, I went back to a few places I had been before. I asked if they wanted to work with me, and I was invited to go to Kenya and other countries to continue my work there.

“Contact with the person I’m photographing is always on a one-on-one basis. Everyone is different—some people like having their picture taken, other people don’t. It’s a personal choice. I always work without any management present, as I don’t want my subject to feel any coercion.” 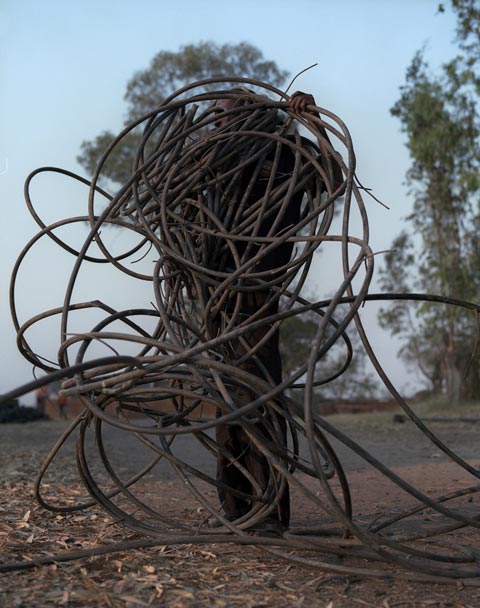 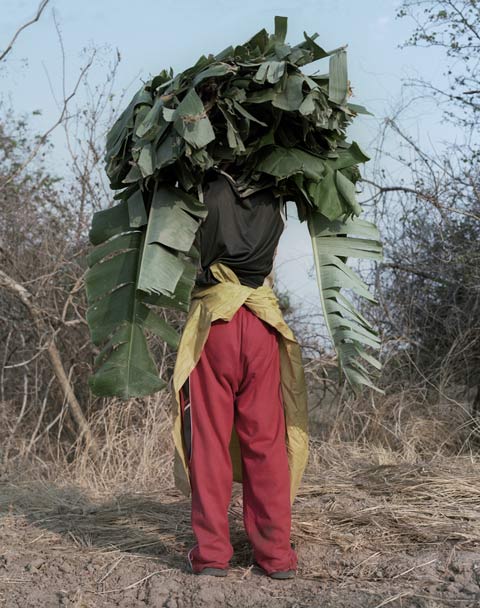 What are the subjects doing?
“They are photographed where they work. The crops include a vast variety of different foods. The subjects can be reaping, weeding, planting—anything that needs doing. This is the starting point. I stop, have a chat, and explain what I am doing. I ask them to suggest real scenarios in their place of work. Most of the images are spontaneous and come about by hanging out and waiting and watching for the right moment.

“Terrain is very visually specific and concentrates on a particular kind of representation. The lack of personal identity in the photographs is a very deliberate question mark. I want to challenge the viewer to ask, ‘what is this about?’ We’re becoming deaf to political messages like global warming, sustainable development and labor issues because of crisis fatigue. I believe that we have an indelible link to the earth but we’ve begun to undervalue it—even forget about it.” 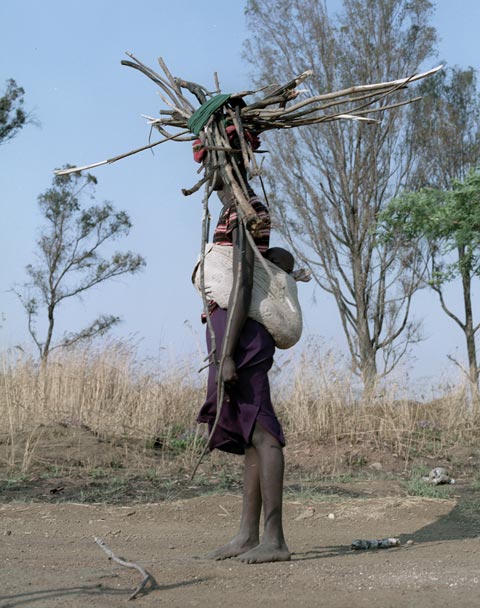 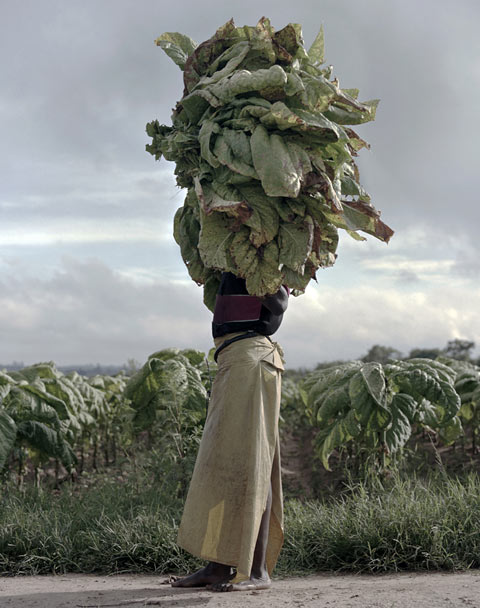 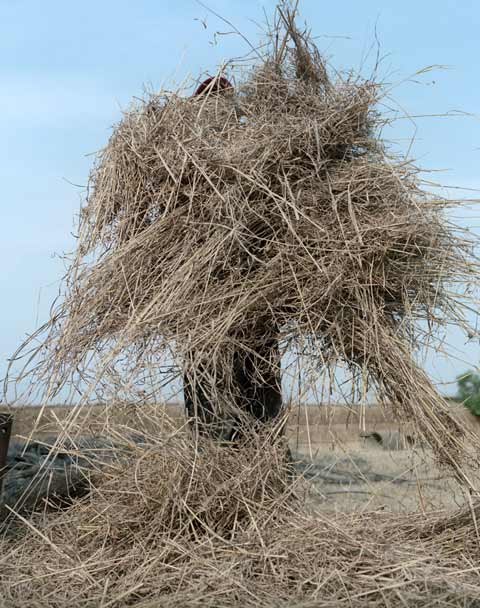 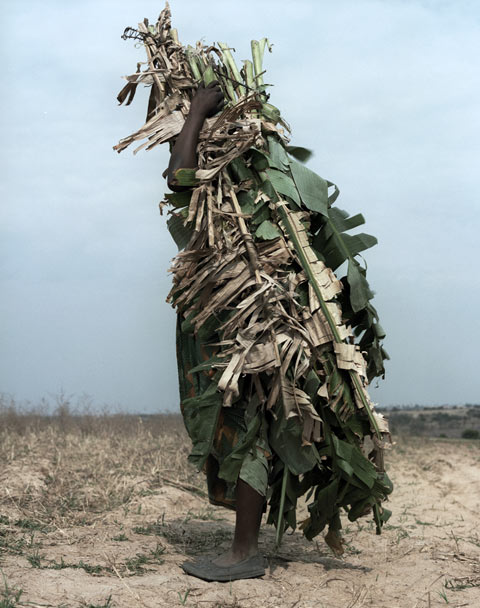 Terrain is soon to be published as a book by TF Editores in November 2013. Her solo exhibition will run from November 19th to December 31st at Brancolini Grimaldi, London.