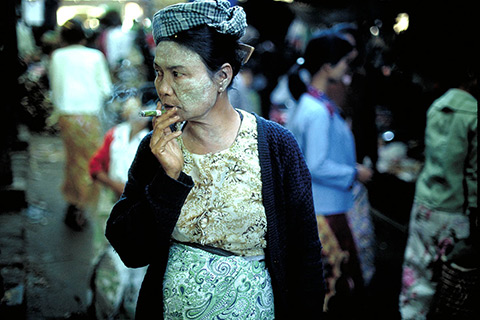 I woke up every morning before sunrise and walked the streets of the old city in a sort of hypnotic state. In spite of the risk of interacting with foreigners, the Burmese allowed me to photograph them.—Geoffrey Hiller

Portland-based photographer Geoffrey Hiller has been documenting the world with his poignant photographs for decades and is the founder of the blog Verve Photo. His most extensive work has been in the country Myanmar, the once oppressed land of Burma, where he first visited in 1987 when the country was controlled by an intense military dictatorship. When he returned in 2000, suppression from the government was still in force—academic institutions were being shut down and Hiller recalls meeting university professors-turned-tour guides and would-be students doing manual labor.

In 2011, Hiller spent even more time in Burma teaching photojournalism, where he was privy to the most recent monumental changes in the last two years. Aung San Suu Kyi, an unfairly imprisoned political figure, was set free after 15 years and began speaking openly about democracy. While talk of democracy sheds new light, much of the country is still censored and the day to day life of the Burmese has not changed. However, this remains only part of the picture that Hiller captures—the spirit and exuberance of a people rich with culture and story naturally finds its way to the forefront. He also sites the population’s Buddhist beliefs as the core of Burma’s strength, a steadfast combination with the people’s perserverance.

Burma in Transition is Hiller’s project spanning the entirety of his time in Burma from the 1980s to the present day. He plans to self-publish the book with the help of his Kickstarter project under the same name and has teamed up with prominent Burmese writer and former politcal prisoner Dr. Ma Thida, and journalist Francis Wade, who will contribute essays exploring the country’s changing face—an undoubtedly exciting yet uncertain time of transition. You can pledge to the project here through October 10th. 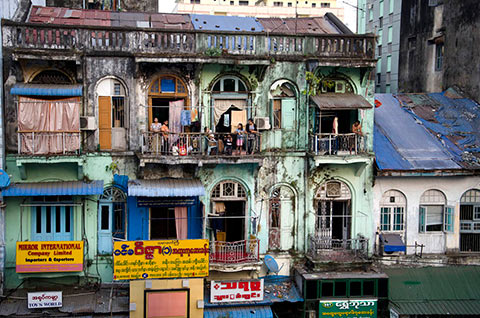 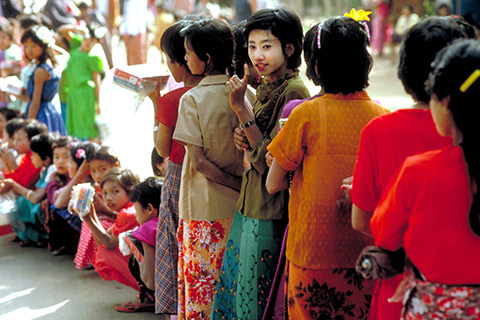 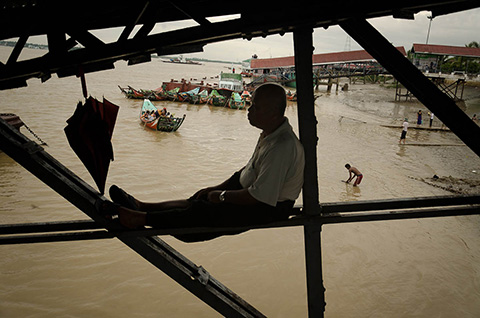 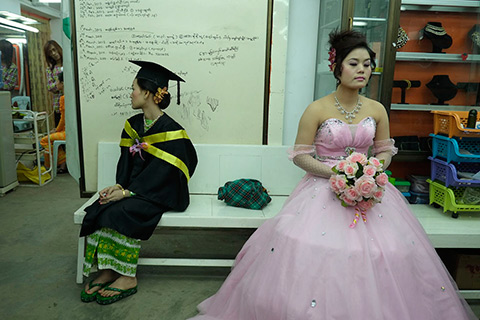 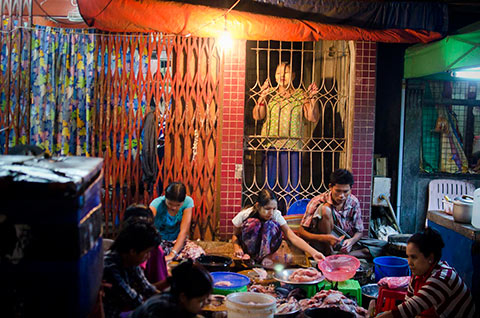 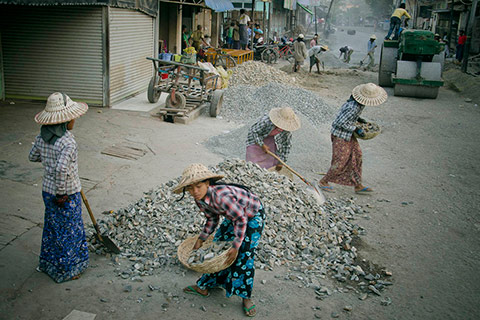 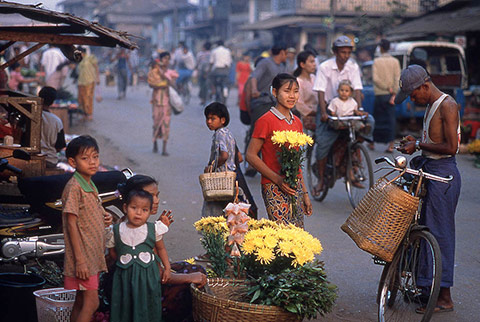 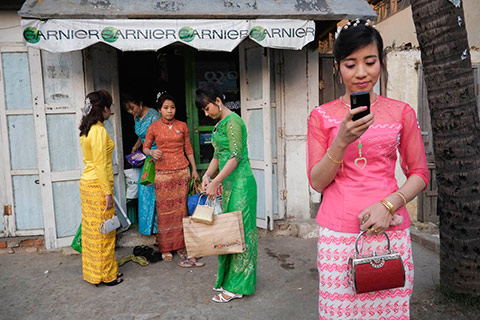 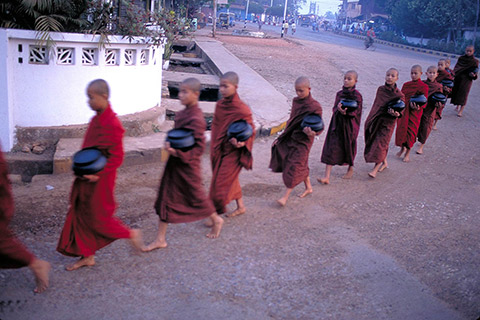 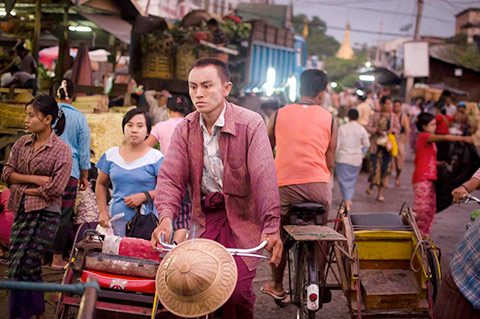