The Mods of London Photographed by Carlotta Cardana 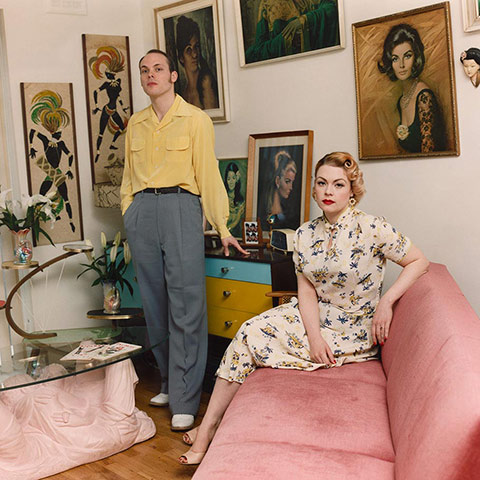 I’d always been drawn to the Mods and Mod culture, but seeing them live, strolling through the streets of London as if they’d just walked out of the 1950s-60s was a powerful incentive to undertake this project. What I was interested in was not so much the subculture itself, but in the way the Mods use it to construct their identity and what that tells us about Britishness as a whole. These are people that live and breath fashion and music half-a-century old and, unlike other subcultures associated with youth rebellion (such as punks, goths and the like), they strive for maximum elegance and formality, at a time when even G8 leaders worry about showing up in too-formal clothes.—Carlotta Cardana

The ‘Mod Scene‘ is a subculture that originated in London in the late 1950s and peaked in the early to mid 1960s. The scene is still thriving these days and caught the attention of London-based photographer Carlotta Cardana. Mod Couples started as an exploration of the Mod scene as a whole and as Cardana advanced, she noticed that the pictures that were more powerful and interesting were those of couples, so she decided to focus exclusively on them. She became utterly fascinated at how the construction of identity is not only negotiated with the accepted norms of the subculture and society at large, but with one’s partner as well. 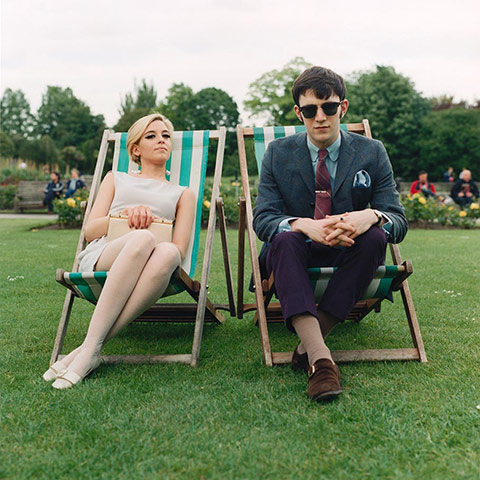 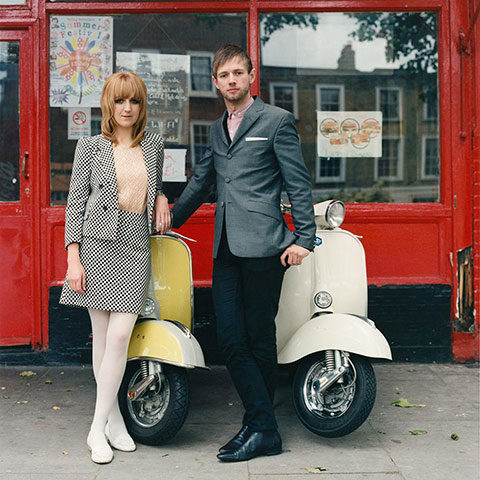 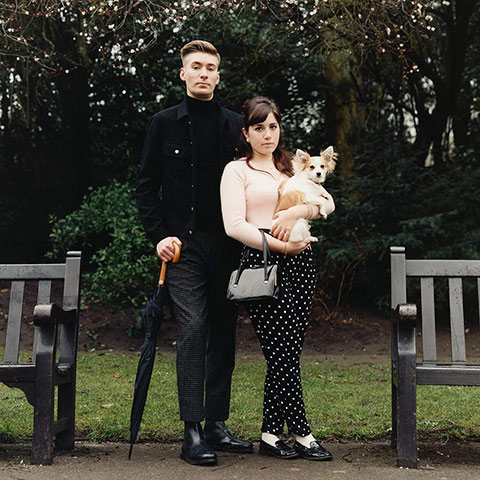 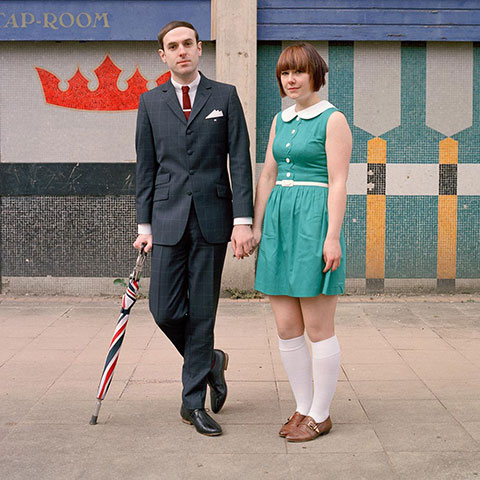 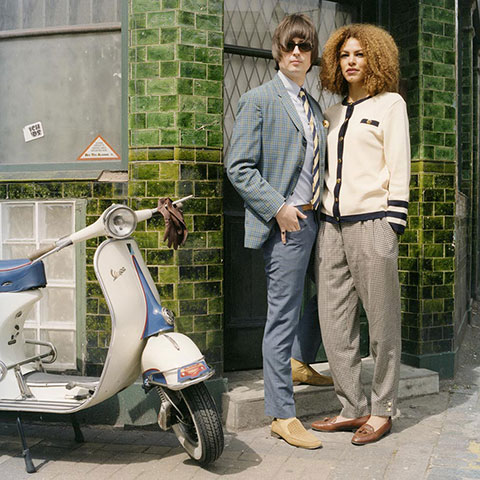 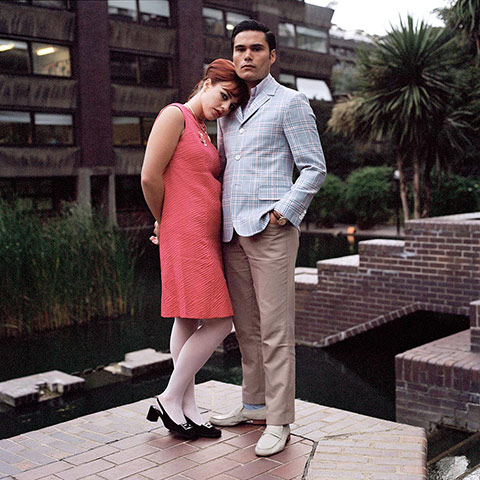 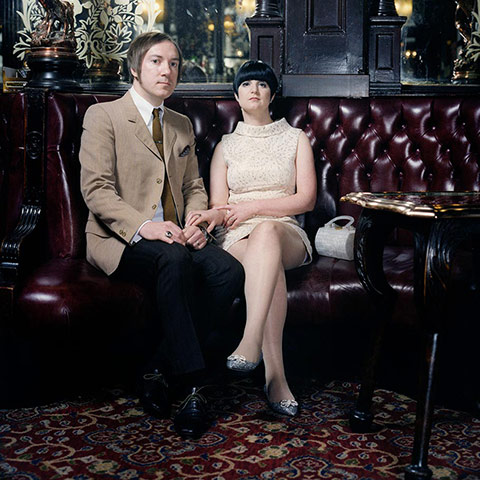 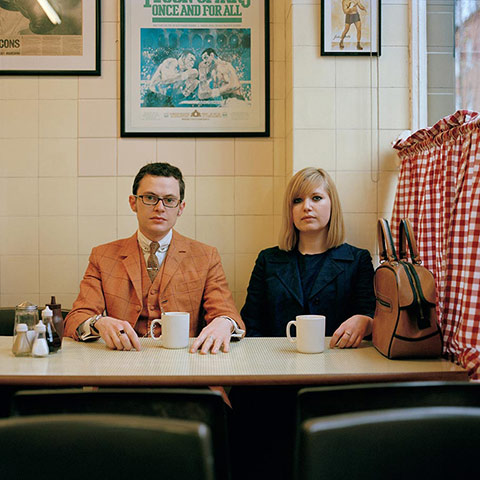 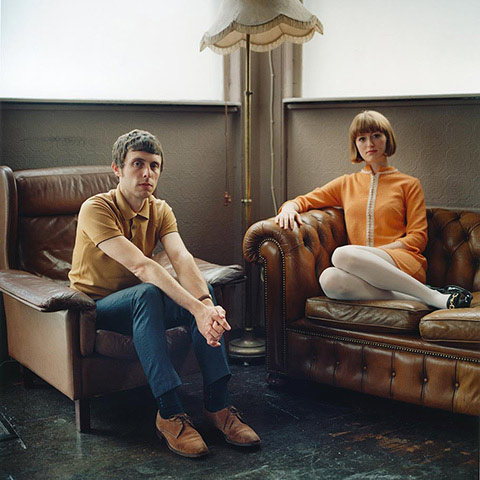 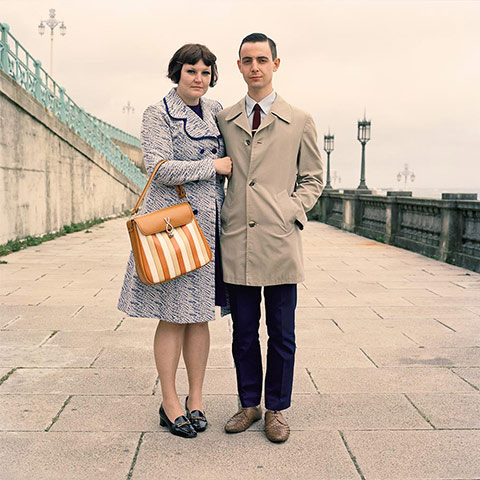