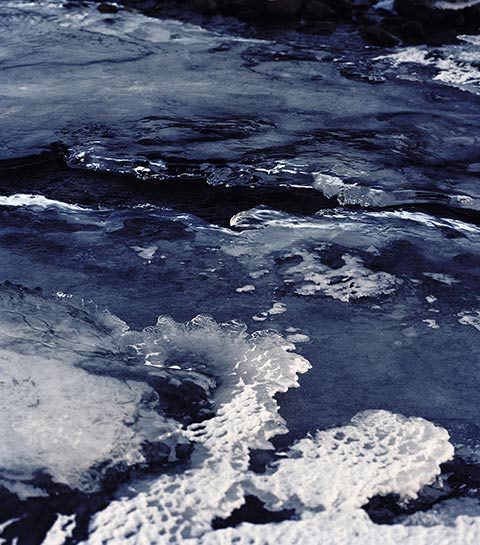 It was in Iceland that I discovered how geology could serve as a metaphor for psychology. The small nation island sits on the ridge between the North American and Eurasian tectonic plates. In geothermal-active Iceland something is always stirring below the surface. Subterranean movement creates a shifting landscape, little is solid or certain; volcanoes unexpectedly erupt.

This process of destruction and reshaping generates a sense of uncertainty and disorientation. In Iceland one never feels fully in control. The fear of being left alone or of loss of control resonates in all of us, but it’s something that we’re drawn to as well. In this series I aimed to convey that ambivalence. Photographs have the power to convey order in unfamiliar situations. I deliberately try to introduce the unknown and linger in the vagueness of metaphor. My images are sometimes digitally composited and rendered unrecognizable from their original state.—Morgan Levy

Photographer Morgan Levy began shooting seriously in Iceland in 2008 with support from a fellowship. It was during this time that her series A Strange Sound In The Deep Silence was created. It was a big undertaking for Levy. After raising some additional funds, she was able to take on an assistant. Together they hiked with all her gear, medium and large format cameras, over volcanoes and up the steep side of craters. The sun never fully sets in June in Iceland. Between midnight and 4am, a seamless transition occurs between dusk and dawn. This is when she would predominately work.

Levy has returned to Iceland many times since she began shooting this initial body of work. She has developed strong relationships with Icelanders, which has further enriched her sense of connection to the place. She continues to return, and tries to go at a new season whenever she travels back to experience the landscape in a different way. 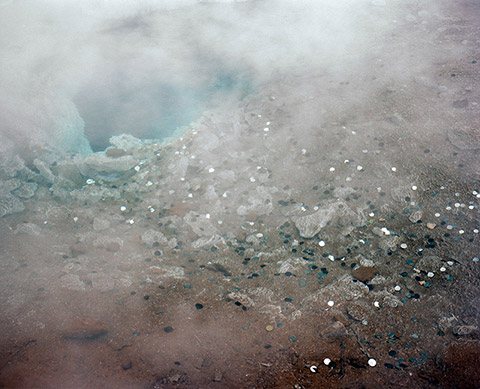 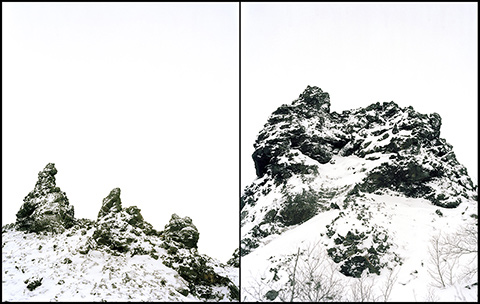 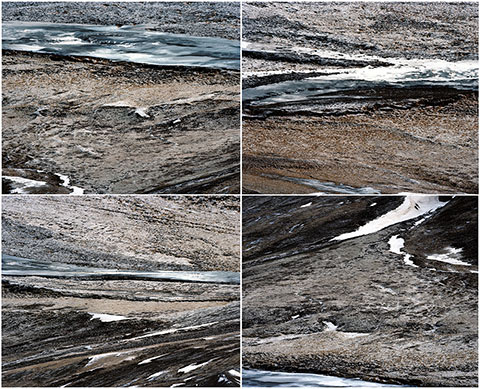 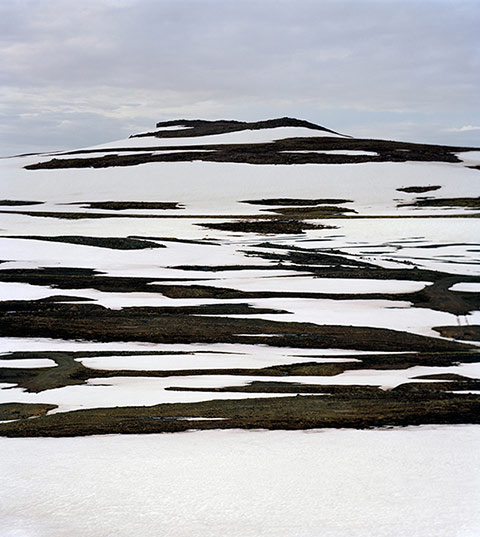 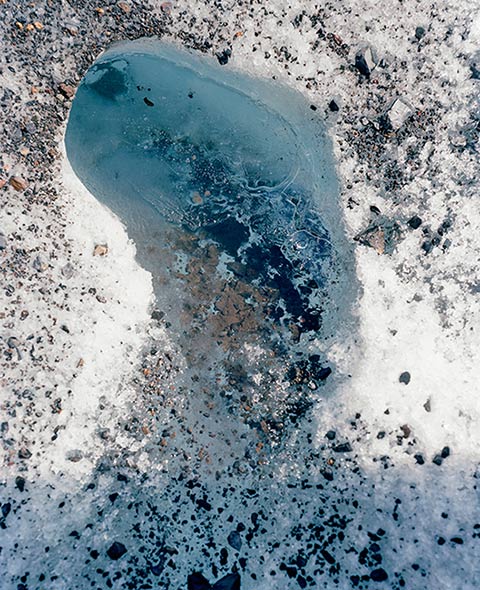 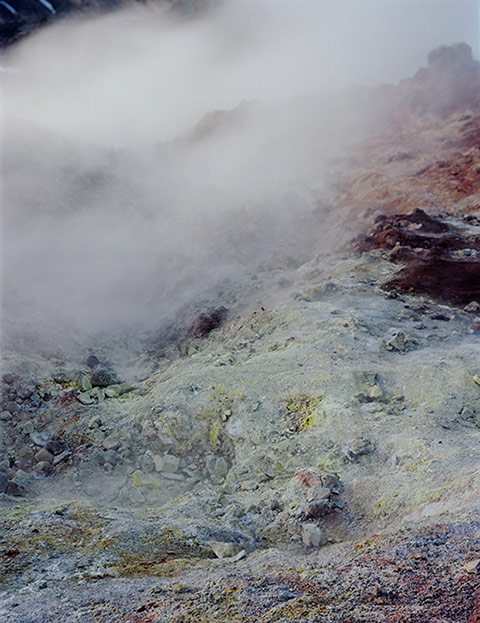 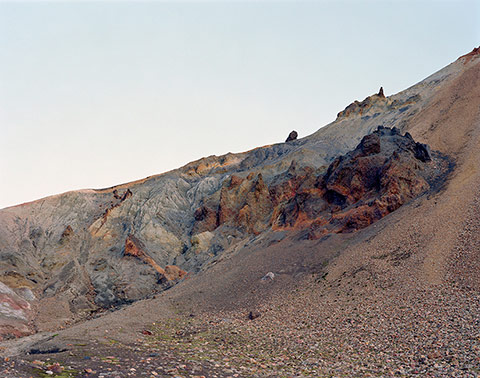