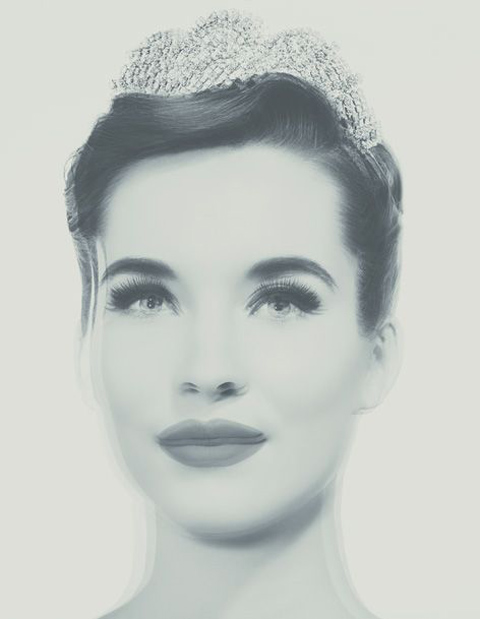 Paris-based photographer Valérie Belin’s series Crowned Heads is a further exploration into reality and artificiality, a central theme to the bulk of her work. The project is an obvious continuation of her earlier projects where she photographed mannequins and models. In these projects, she shoots in a hyper-real manner—where humans look like mannequins and mannequins appear human. To create Crowned Heads, Belin took several portraits of a model and layered the images to create a “sfumato” effect, that is, the gradation has the effect of eliminating the texture of the skin, making the faces appear hyper-real.

After layering the photos, she used large format silkscreens (over 6 feet) to produce the final images. “I’ve been working with the silkscreen technique because I think it was more appropriate to give the sort of grainy texture that provokes a kind of vibration in those very monochrome pictures, and to increase the artificiality of the image and the instability of the superimposition of the photos.” The enormous finished faces evoke a beauty products advertising campaign, or a beauty queen billboard.

Belin had the models wear crowns to add an iconic feeling to each face. “The choice of the crown underlines the idea of the “modern icon” with the use of this kind of portrait. You can see a Warholian effect in the sense that I want to turn the image into a sort of contemporary icon of our society. More than this, my purpose is to reflect on the image statute and on the borders between photography and painting (for example the makeup is a sort of brush-stroke). As in my previous series, I deal with models, but in this case my first interest was not the model herself, but the complexity of the image: the superimposition of four or more shots of the same model reinforces the idea of painting and manipulation, as well as the un-reality of the image itself. It concerns the fragility of the subject in its youngness and beauty.”

Belin is represented by Edwynn Houk Gallery in New York. 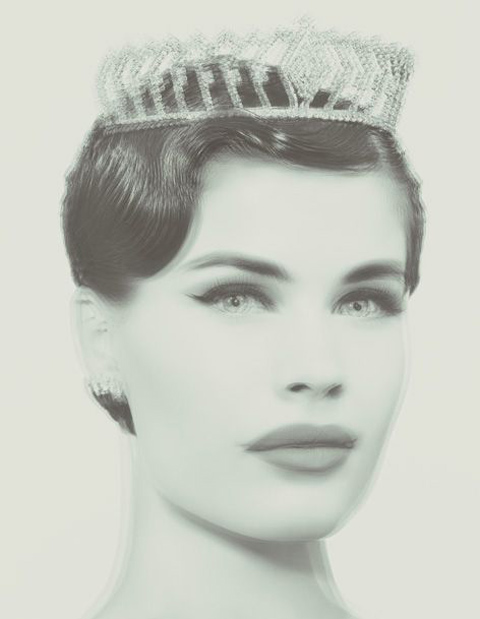 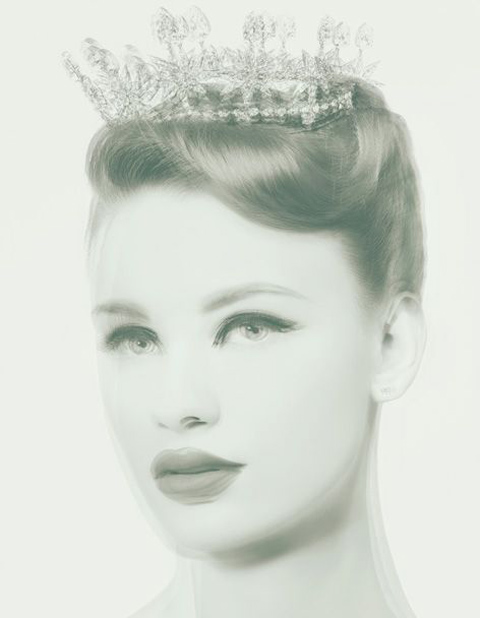 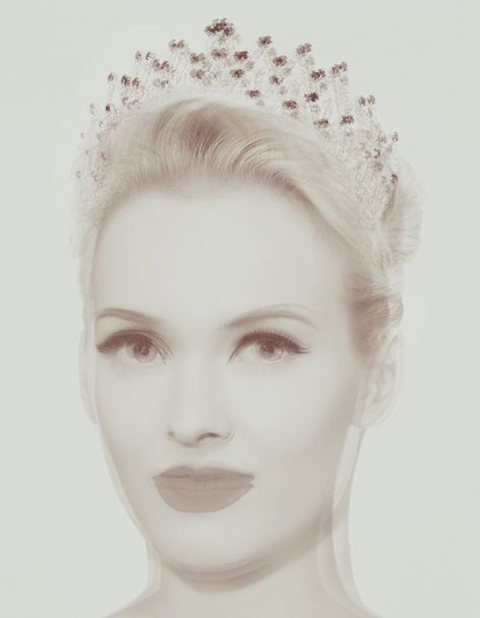 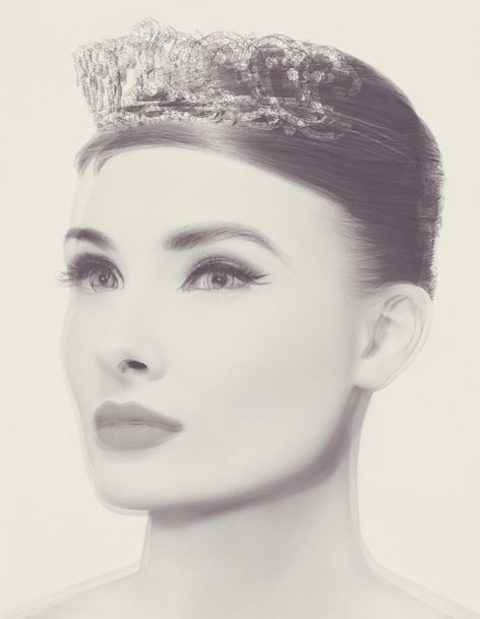