Jim Dow’s Photographs of BBQ Joints Across the American South 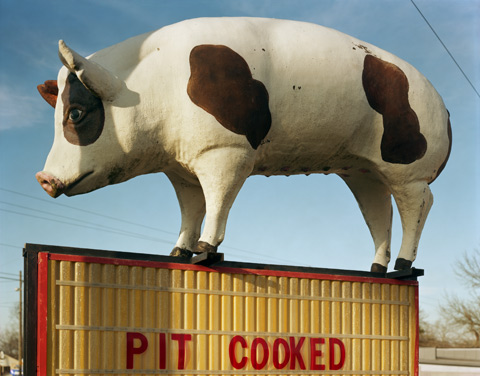 Whether it’s pit cooked, slow smoked, dry rubbed, or drenched in sauce, people take their barbeque seriously. The variations are endless and the pride runs deep. It’s a regional thing with strong roots, coveted secrets and bragging rights, and everyone will tell you their’s is the best. Veteran photographer Jim Dow has been traversing the country for decades, shooting America’s roadside signs, barbershops, diners, churches, motels and ballparks. Here he surveys barbeque joints, old-school and new. His words offer up the perfect side to the images:

At a place like Bob Sykes’s Barbecue in Bessemer, AL the guy licking the grease on his fingers and picking his teeth with a toothpick is just as likely to be the president of the city’s famous steelworks as a worker at the blast furnace.

Back in the 1960s Martin Luther King used to sit in a rear booth at Aleck’s Barbecue Heaven in Atlanta while gnawing on ribs with other members of the Southern Christian Leadership Conference. Nowadays hedge fund honchos of the New South stop by to pick up orders to take with them on their private jets. Wilber’s Barbecue in Goldsboro, NC ecumenically boasts that George Bush, Sr, Bill Clinton and Jesse Helms have all sat down to their specialty, pork plate with side orders of fried liver and gizzards. Underbones Lounge at Redbones Barbecue in student-saturated Boston has valet parking for fixed gear bicycles.

All across the South, long before the Civil War, different cuts of cheap meat, particularly pig, were cooked and smoked for hours for cowboys, slaves and the poor. The meat was often rubbed, poked and seasoned, then drenched in sauce. Pig pickin’s, church picnics and political rallies soon sprung up. With cars and highways came a steady evolution from a communal pit at the plantation big house to the roadhouse glowing in neon, now the industry standard in all its retro glory.

In the Carolinas your hog can arrive adjacent to a mountain of deep-fried corn meal bullets known as hushpuppies, accompanied by an ice-filled glass of highly sugared tea brought to the table by an equally sweet Christian lady. In Texas, the brisket comes wrapped in newspaper and is washed down with a freezing cold beer slid along the counter directly into your hand. 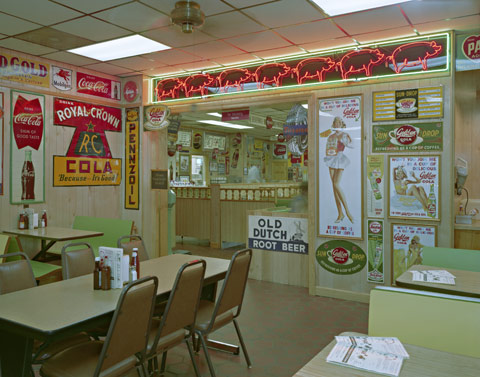 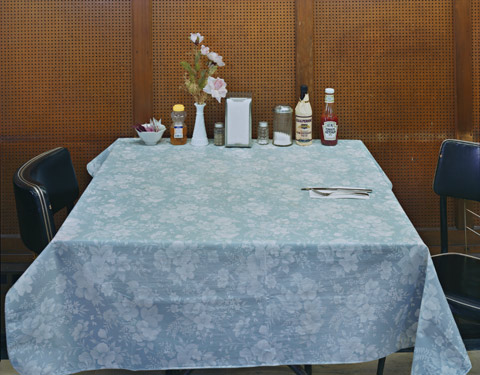 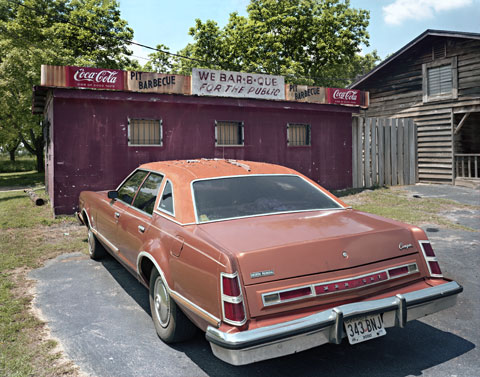 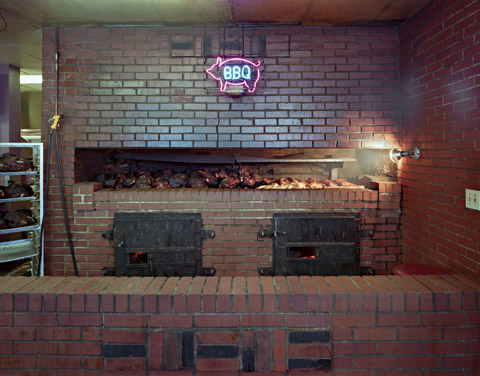 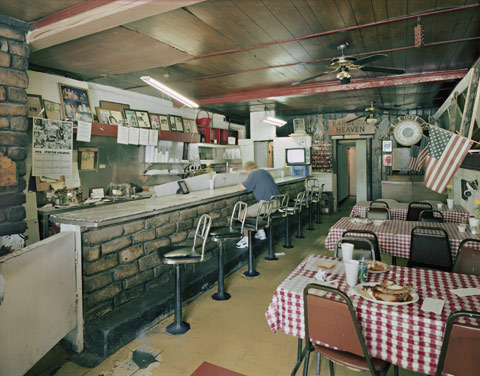 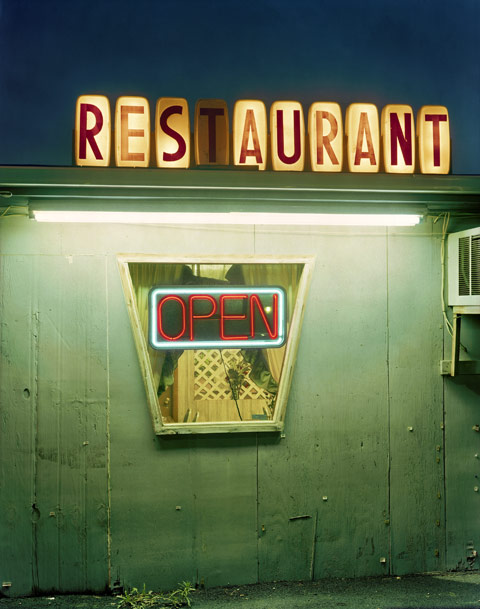 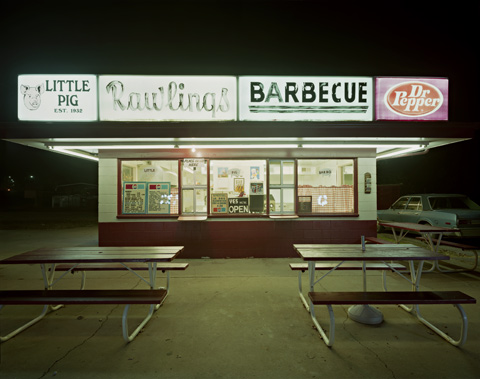 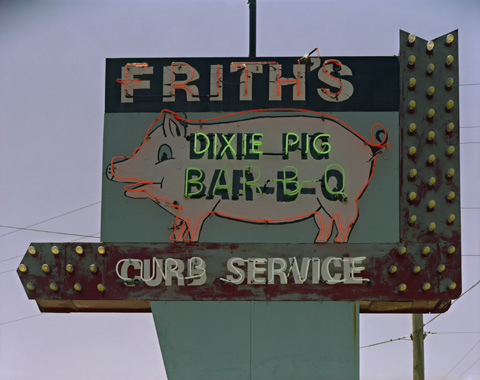 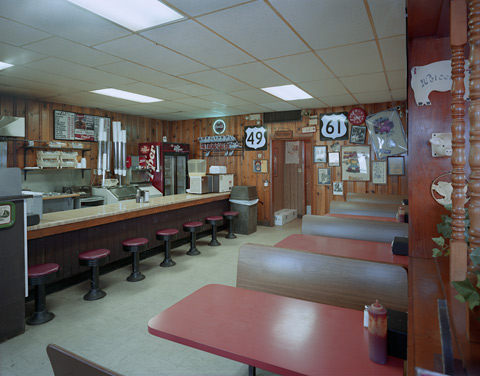