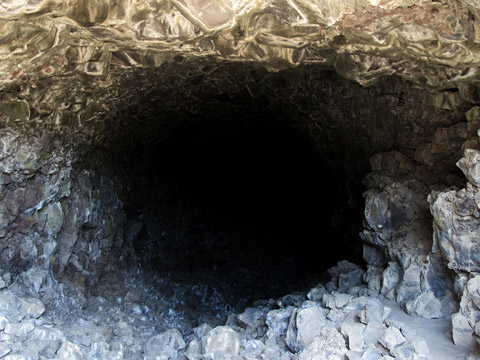 I stopped to eat lunch at Cousins’ in The Dalles, Oregon. I’d always passed through but had never stopped at this particular establishment. The hostess greeted me and I asked for a table for one. Without hesitation, in a non-joking manner, she asked if I ever get lonely eating alone all the time. I half-laughed as I walked to the table. If she only knew.

From reading the artist’s words which accompany the photos in his recent series Painting a Portrait, you might think Portland-based photographer Delaney Allen is a very poetic sad-sack, or some kind of mopey sentimental. I find that a lot of photographers romanticize the lone-wolf mentality. But then you consider his photos again, after reading the text. They’re heartfelt descriptions of singularity, investigations of monoliths and voids.

To quote another great song, Allen is both a rock, and an island. The images are ultimately very hopeful by the time you reach the end of the sequence, and this turns moving through them into a human experience. The strength of the images is that they are framed by remarkably direct and personal pieces of text, cutting confessions from the author. This makes me connect with the pictures, and I empathize. This work is boldly personal. It leaves nothing out. The photographer makes himself completely vulnerable, encouraging a different reaction to the images—one where you actually feel with him. 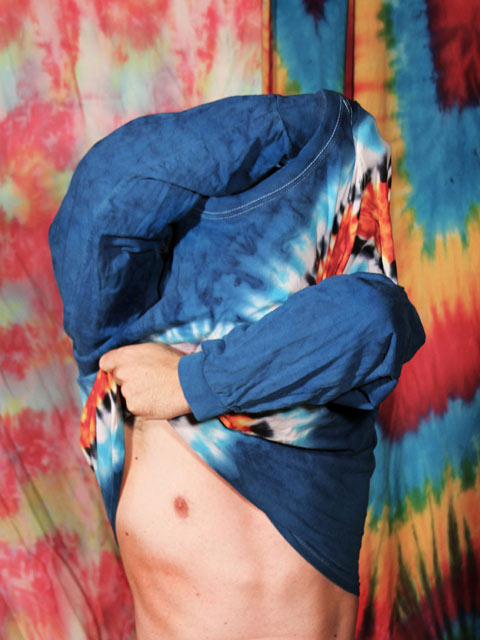 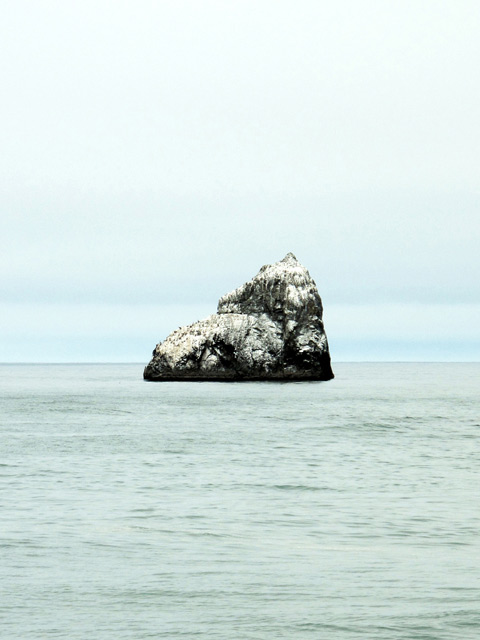 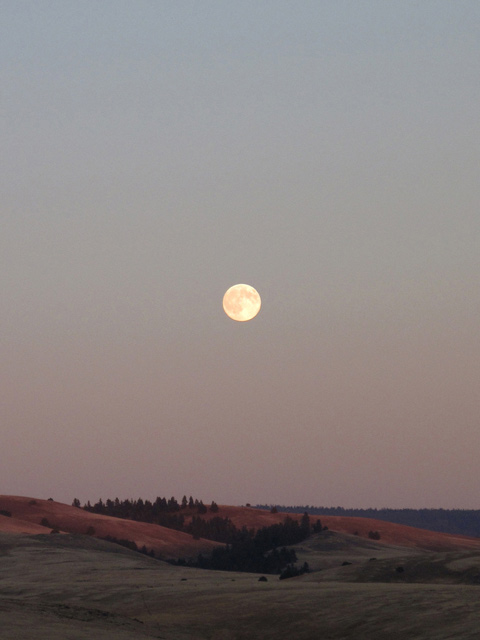 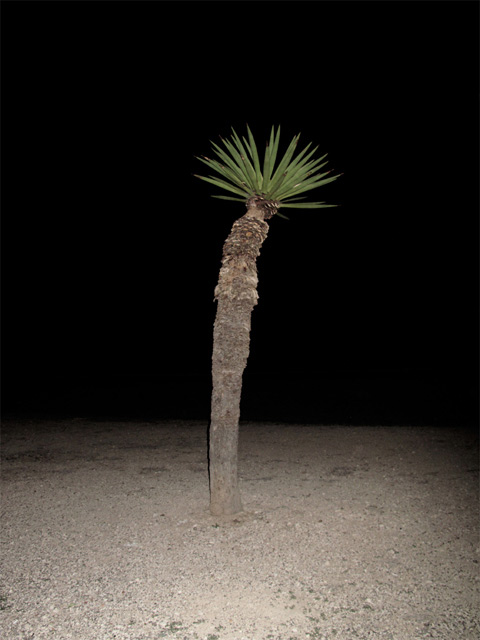 I traveled to Las Vegas alone. I was planning on spending a few days exploring the desert and take in the strip at night. I though inhibitions would be loosened in Vegas. The most affection I received all trip was from the waiter at Denny’s. He told me to take care buddy and patted me on the back. I later read Las Vegas is one of the most depressed cities in the US. 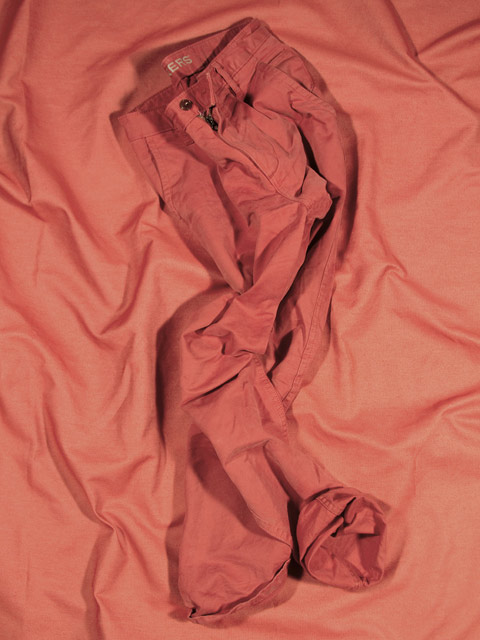 Went to a local bar for a drink. I was wearing salmon colored pants. A drunken guy decided to show me off to his friends almost like those girls show the gifts on The Price Is Right. After that I spent four days trying to blend into the background. I could have used a suit in Las Vegas. 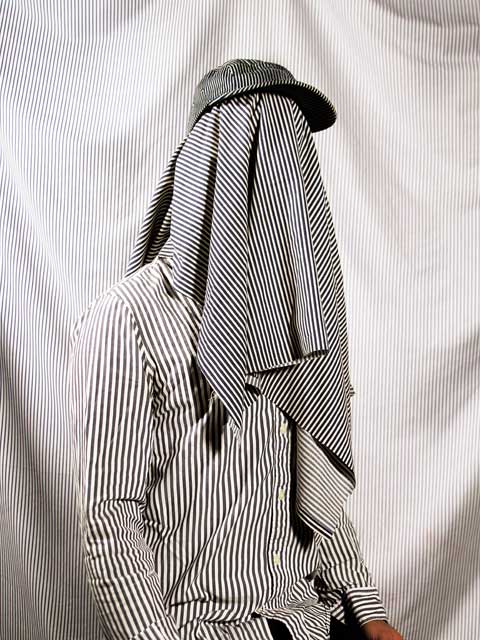 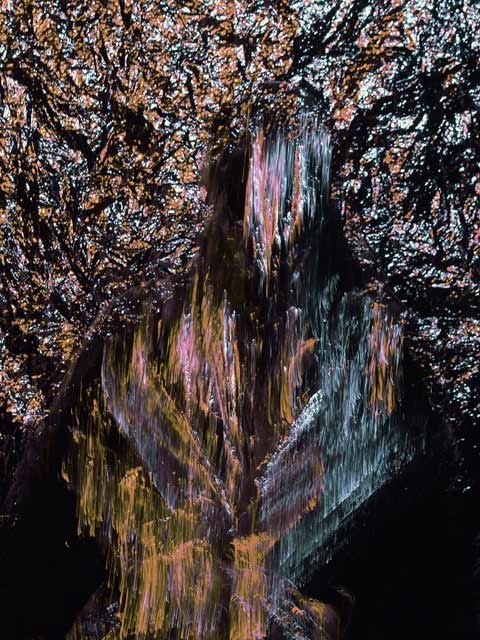 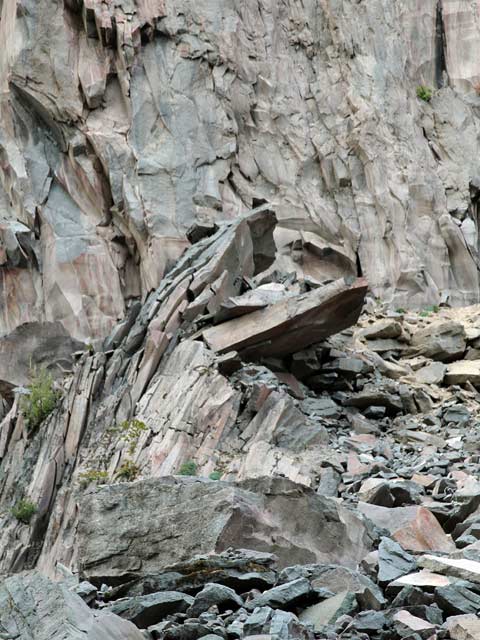 October 14, 2011: The Last Time I Cried
I came home from the bar after it closed and sat in my car. A girl had been flirting with me and asked me to dance. I responded that I couldn’t. She found someone else to dance with her. A week prior I had just returned from a trip. One night I was at my local bar. I met a girl who had just moved to Portland from Reno. We sparked up a conversation. She was pretty. Her style interested me. As she was leaving she asked me what I had planned for the rest of the night or what else may be going on, seemingly wanting to hangout for longer. My response was that I was going to sit and wait for my friend to finish having fun at the bar next door. I’m not sure what I’m doing. 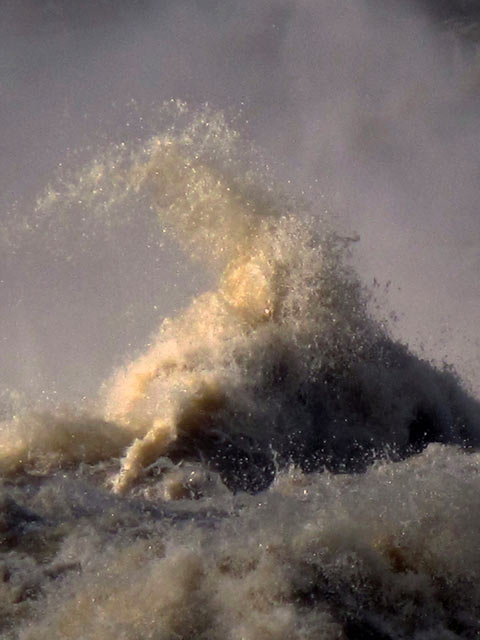 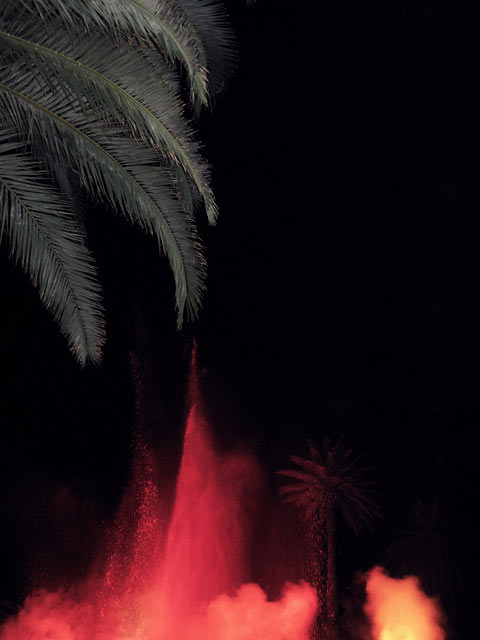 October 2010-November 2011:
Thirteen months spent without any form of intimacy- no sex, no kissing, caressing, no physical contact whatsoever. I had previous spells of seven months and six months on two separate occasions. Two of these times came while in a relationship with the same girl. I’m currently sitting at 8 months. 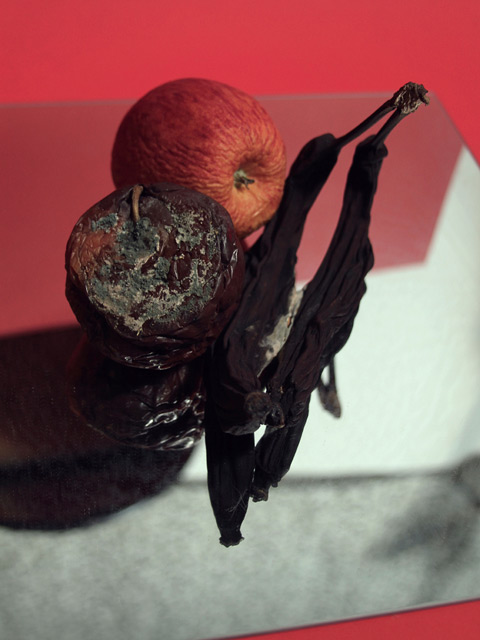 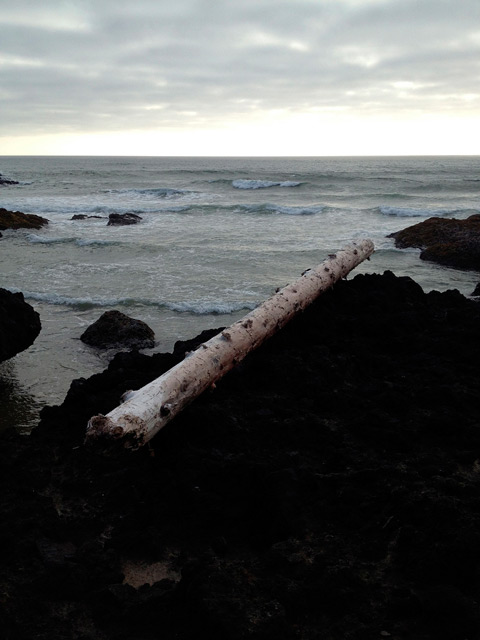 I spent roughly two years compiling this project. Unexpectedly I fell in love with a girl during the middle of making this. I was crazy about her. I flew to see her and after 7 months together it was over. She told me she needed to be alone.

I took this photo one day at the coast while revisiting the place of our first date. As I was snapping it with my phone I received a text. We hadn’t talked in a month. She was asking for her belongings back. I knew at that point I was alone again.

Later that night I pulled up to the drive-thru of a random coffee establishment. Journey’s “Love Will Find You” was playing. The barista eventually handed me my coffee while the song still continued. Having never met before, he told me “Don’t worry man, someday love will find you.” I half-laughed as I drove off. I hope so.