Photos of Domestic Still Life Made from Metallic Mesh 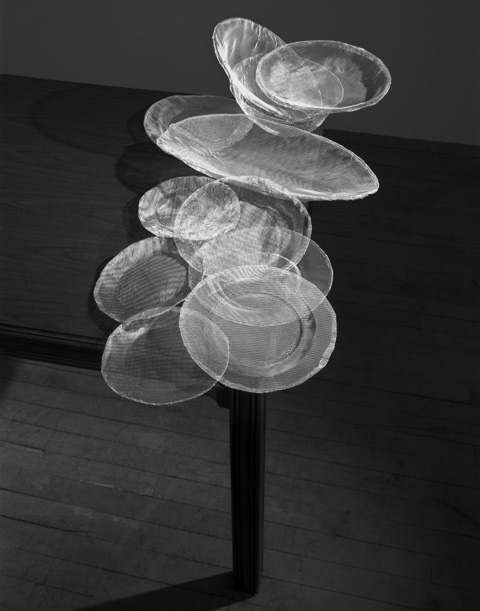 I discovered Minneapolis-based photographer David Goldes’ black-and-white series, Traces a few years back, and was immediately enchanted by the strange beauty of the project. Asking what inspired him to create the unique still lifes: “I asked myself if an object could be something both physical and a memory at the same time. The French philosopher Sartre said that imaginary objects (in contrast to actual perceived objects) have a sort of translucency. This enables us to imagine all sides of the objects at once. In my pictures, the partially transparent mesh objects are linked to the idea of memory. The metallic mesh has the literal shape of the object that it was once wrapped around.”

Explaining how he came to using mesh, “I was trying to re-make photographically a mid-19th century experiment by British scientist C.V. Boys. While investigating the surface tension of water, he carefully filled a bowl made of mesh with water so that it did not leak. The experiment was interesting and it was a success. The surprise was the beauty of the metallic mesh bowl.” 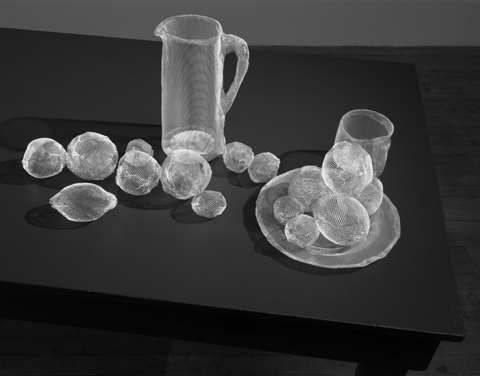 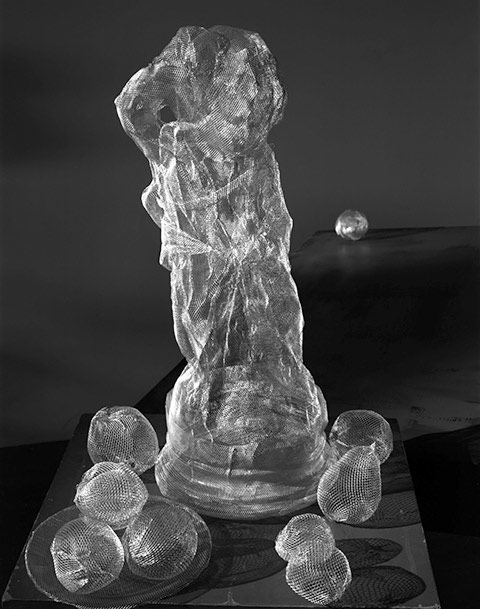 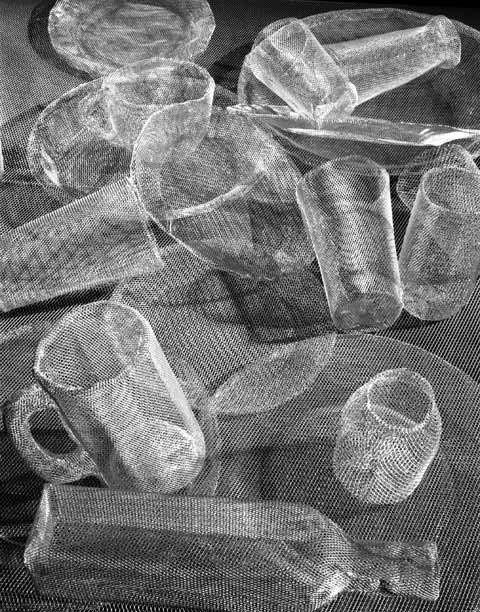 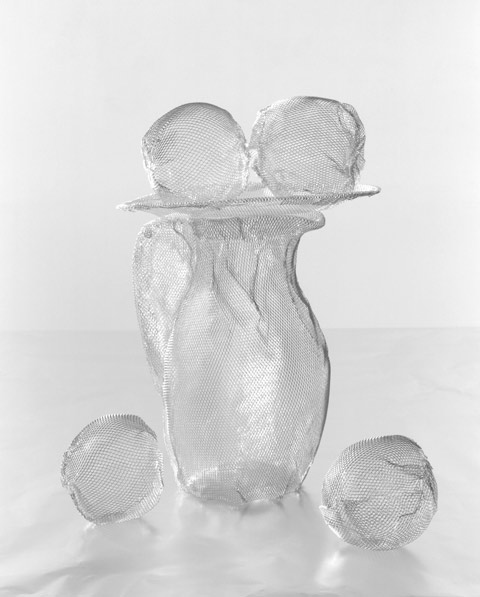 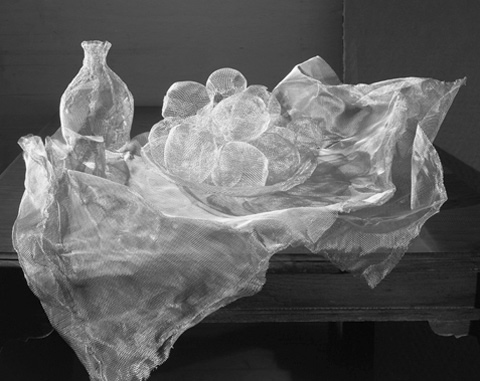 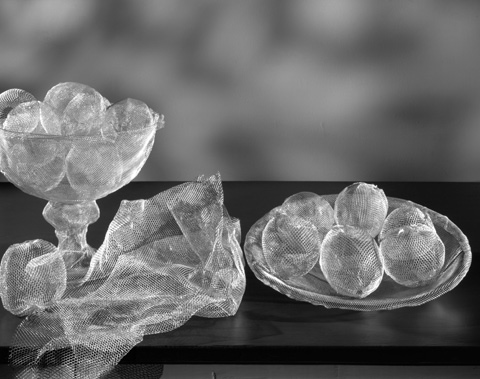