Photographs of Motionless Bodies of Water Inspired by Rothko 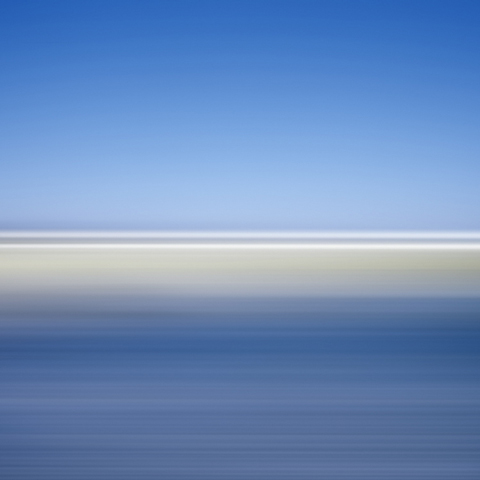 David Burdeny’s graphic Drift series began while he was studying for a degree in architecture in Canada. Inspired by Mark Rothko’s multiform paintings, the series began as a study in landscape and space, using seasonal color and the horizon as the basis of the project. The initial shots were taken near his home in Winnipeg, Canada, but extended across the oceans to England, France and Japan.

The photographs are all of bodies of water, shot with film. The ‘blur’ effect is created directly in-camera using a Roundshot panoramic camera that modified the film internally while the body remained motionless. This technique created a horizontal ‘smearing’ of any stationary objects in the frame, similar to the effect a photo-finish camera has in sporting events. Burdeny found that shooting in areas with strong lighting and heavy contrast produced the best results. The final images are essentially digital prints, but as Burdeny says, although the effect could be created in Photoshop, he prefers to create the blur in-camera, which he believes creates a softer, yet stronger effect. 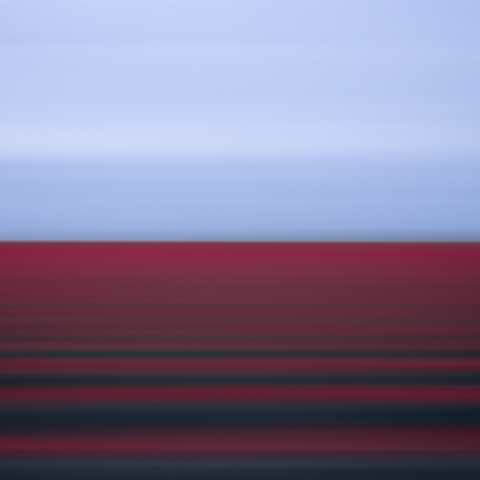 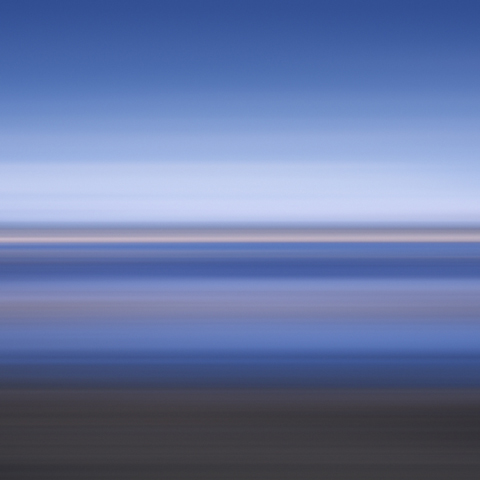 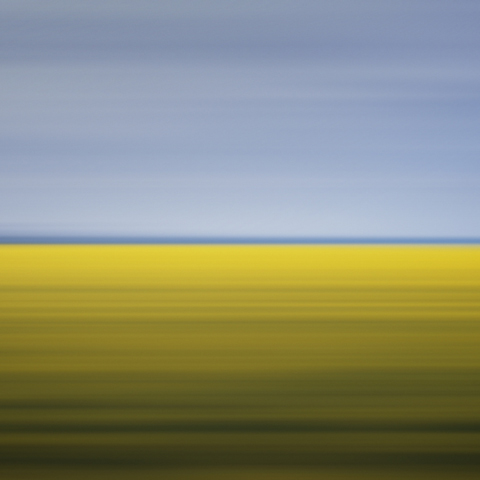 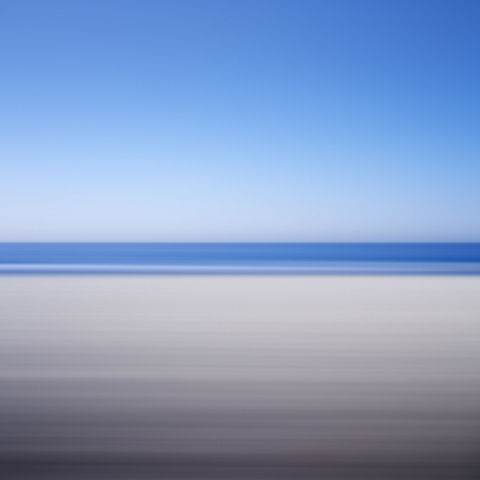 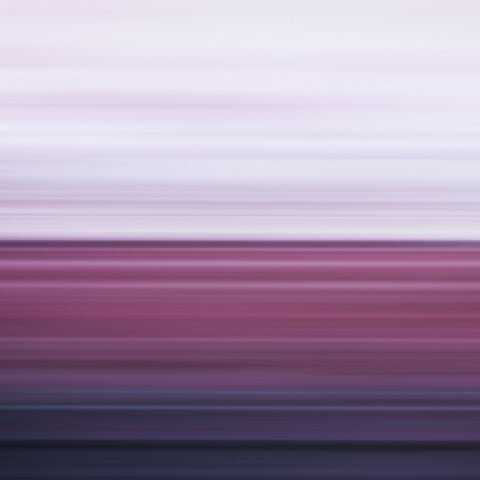 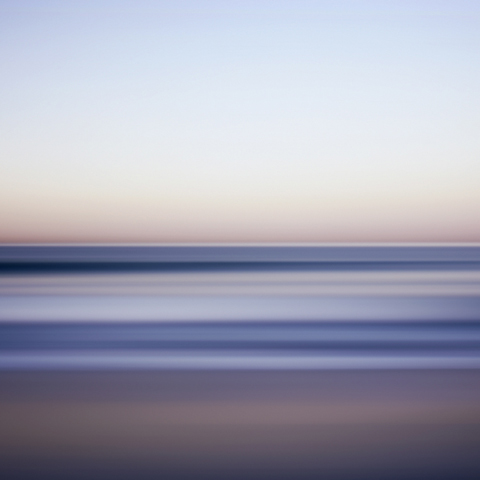 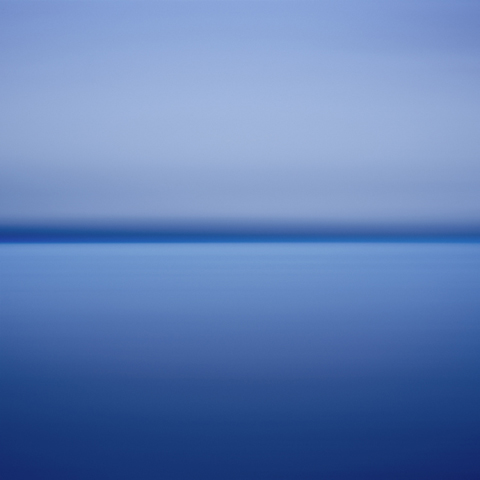