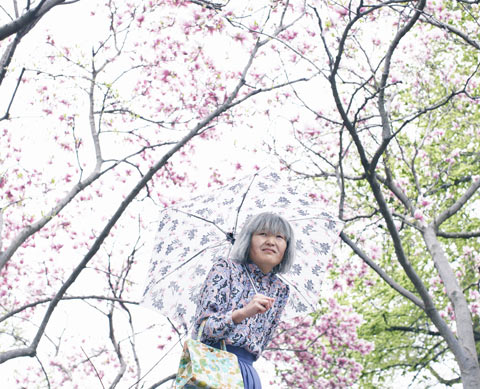 When I first tried on her gray wig, the latex makeup, and her clothes, I gazed at the mirror for a long time. My initial reaction was to chuckle, but I started feeling a little uneasy soon after. The wrinkled face staring back at me resembled my own with thirty-plus years added to it. When I smiled, she smiled back at me. When I pouted, she pouted too.

It was the first time I had met her, but she was simultaneously someone I already knew quite well and someone I knew nothing about. It has been a year and half since I started photographing Kikuchiyo-san and I have gotten used to dressing up as her. However, when I think of what could happen if we ran into each other in a crowded train station or during a walk in the park, I get uneasy imagining her say, “I used to be you.”—Kyoko Hamada

Brooklyn-based photographer Kyoko Hamada steps out of her comfort zone in her latest series I Used to be You. Her work often consists of ordinary people and objects that she stages into quiet moments that explore various metaphors, but this time around Hamada turns the camera on herself to capture Kikuchiyo-san, the future version of herself. The series was born after Hamada spent time volunteering as a visitor to various seniors in NYC. When she discovered that none of the seniors she was working with were interested in being photographed, she decided to experiment on herself. The project turned into an exploration of aging, memory, and the different phases of life. 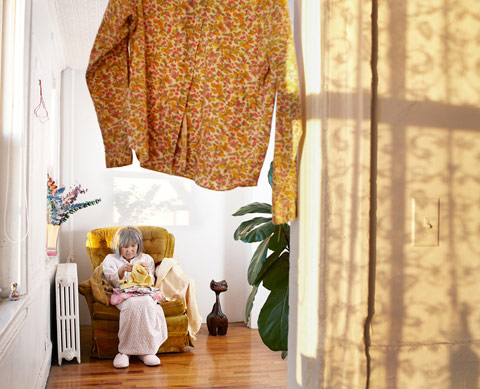 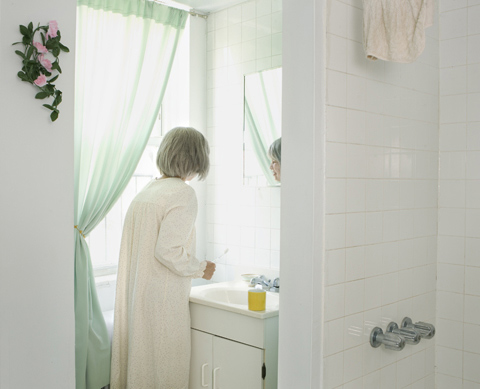 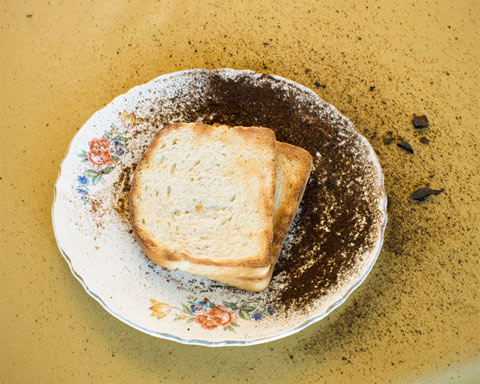 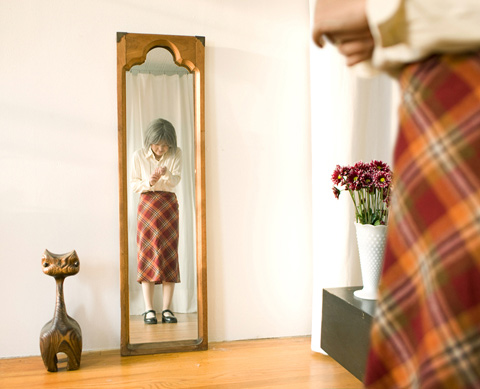 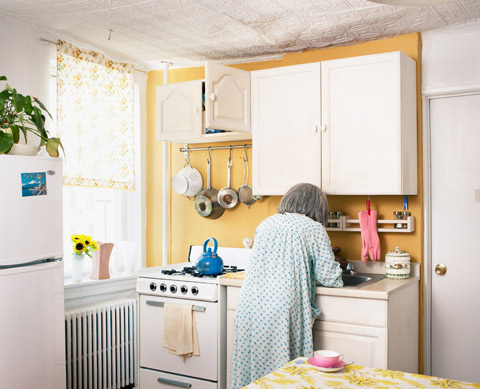 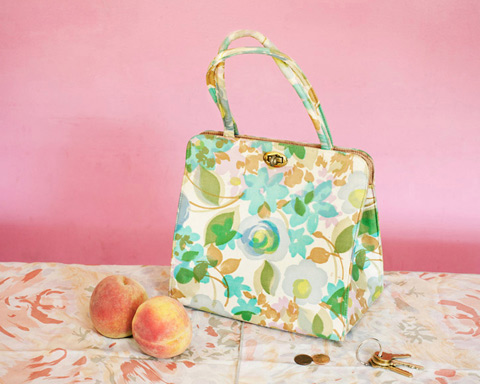 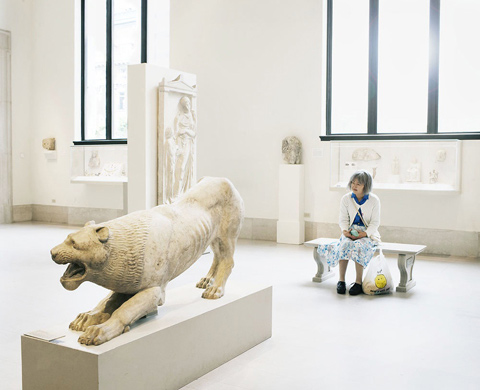 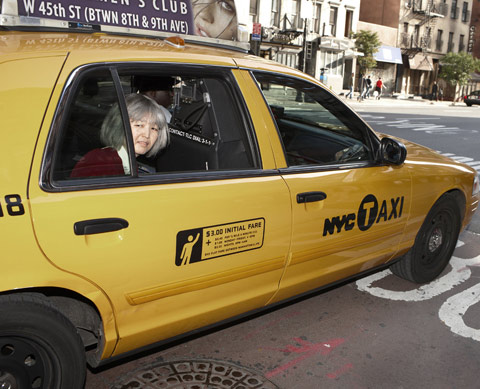 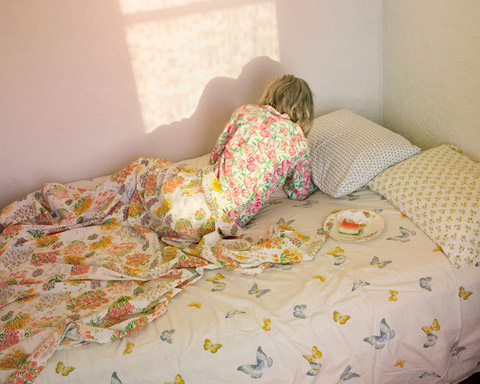 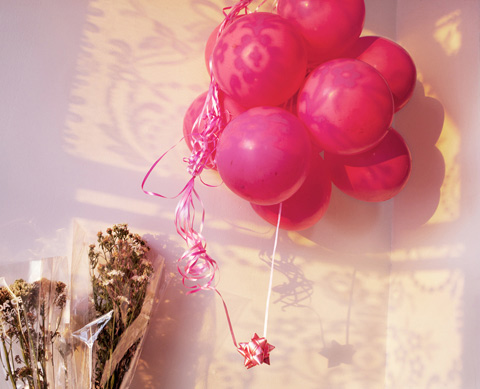 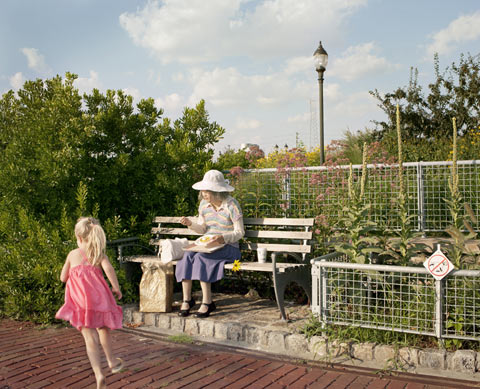